While we don’t yet know the price of the Royal Enfield Super Meteor 650, it could be priced somewhere around the INR 3.5-lakh mark. This would make it slightly more expensive than its sibling – the Royal Enfield Interceptor 650. Meanwhile, The Kawasaki Vulcan S is priced at INR 6.4 lakh.

The Royal Enfield Super Meteor gets a 648cc air/oil-cooled parallel-twin-cylinder motor. In terms of performance, the twin-cylinder engine develops 47 BHP of power and 52 Nm of torque. The engine gets a 6-speed gearbox with a slipper assist clutch. As per the norm, the engine is Euro 5 & BS6 emissions compliant and comes with 4-valves / cylinders. The Kawasaki Vulcan S meanwhile gets the tried and tested 649cc liquid-cooled parallel-twin engine. This BS6 compliant engine produces 61 PS of power and 62.4 Nm of torque. The engine comes paired to a 6-speed return type gearbox.

Royal Enfield Super Metro 650 uses a new tubular steel chassis. It gets a typical feet-forward cruiser riding posture. The chassis is developed jointly with Harris Performance. The Super Meteor 650 uses 43mm USD forks with 120mm of travel for the front, while, the rear, gets twin shock absorbers that offer 101mm of travel. The braking duties are handled by a 320mm disc up front and a 300mm at the rear.

The Kawasaki Vulcan S comes with a high-tensile steel perimeter chassis. The bike rides on 41mm conventional telescopic front suspension and offset laydown rear mono-shock. Braking power comes from a 300mm single disc on the front and a single 250mm disc on the rear. 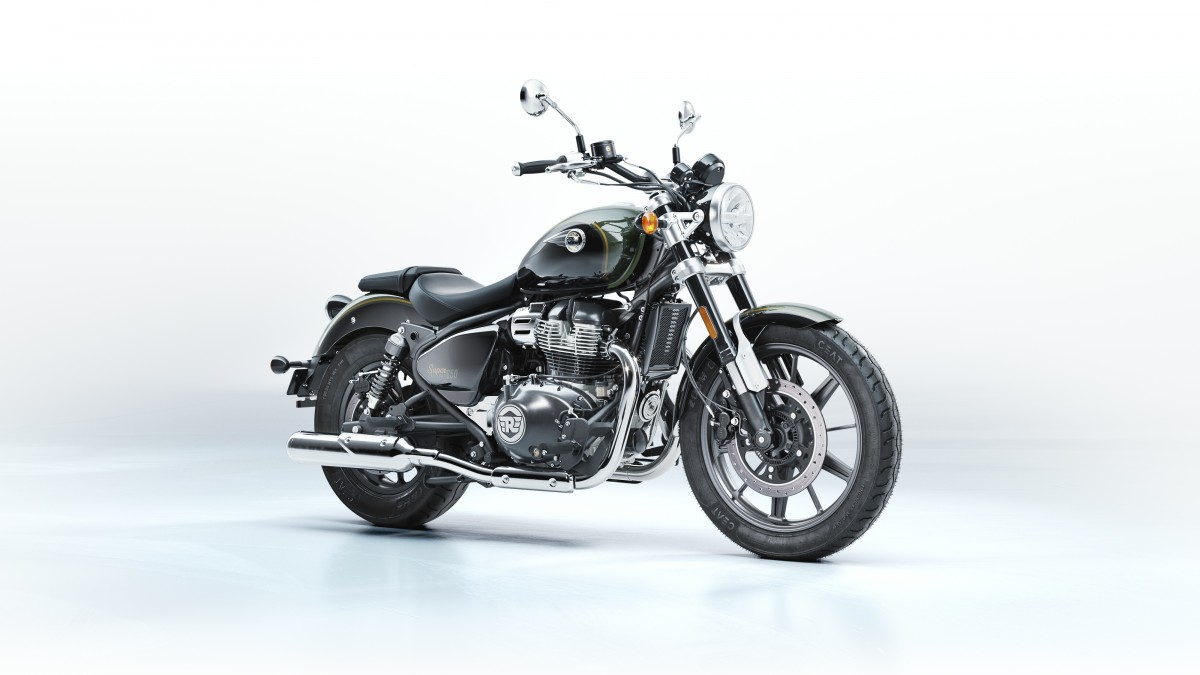 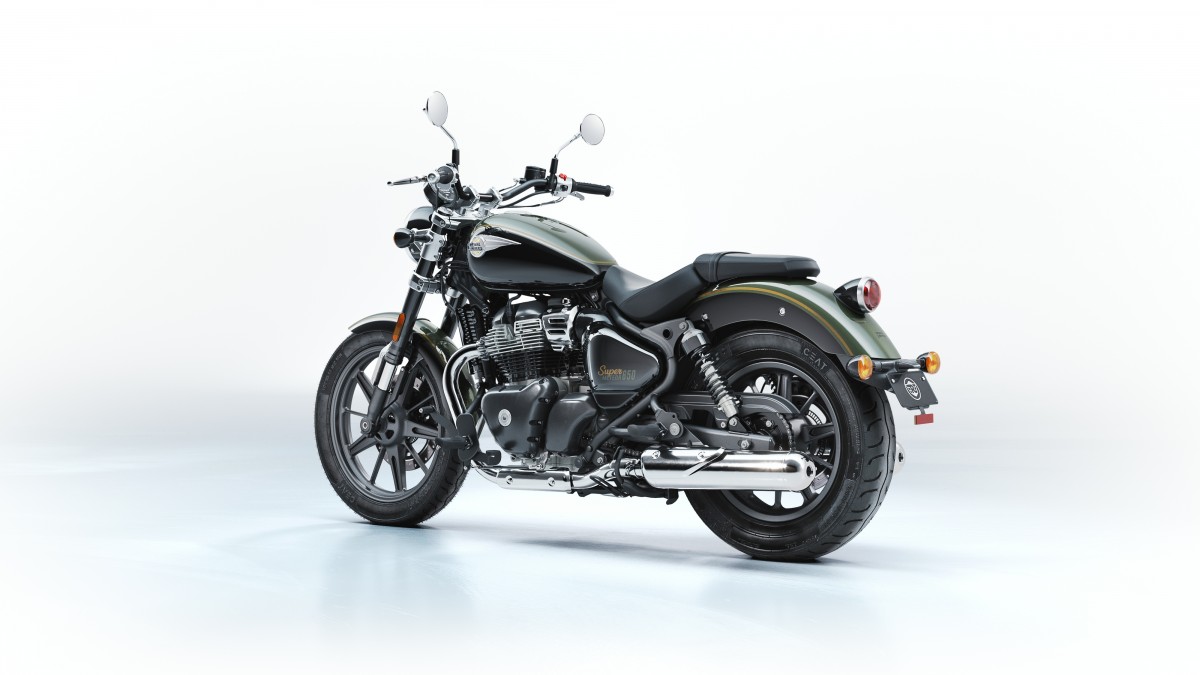 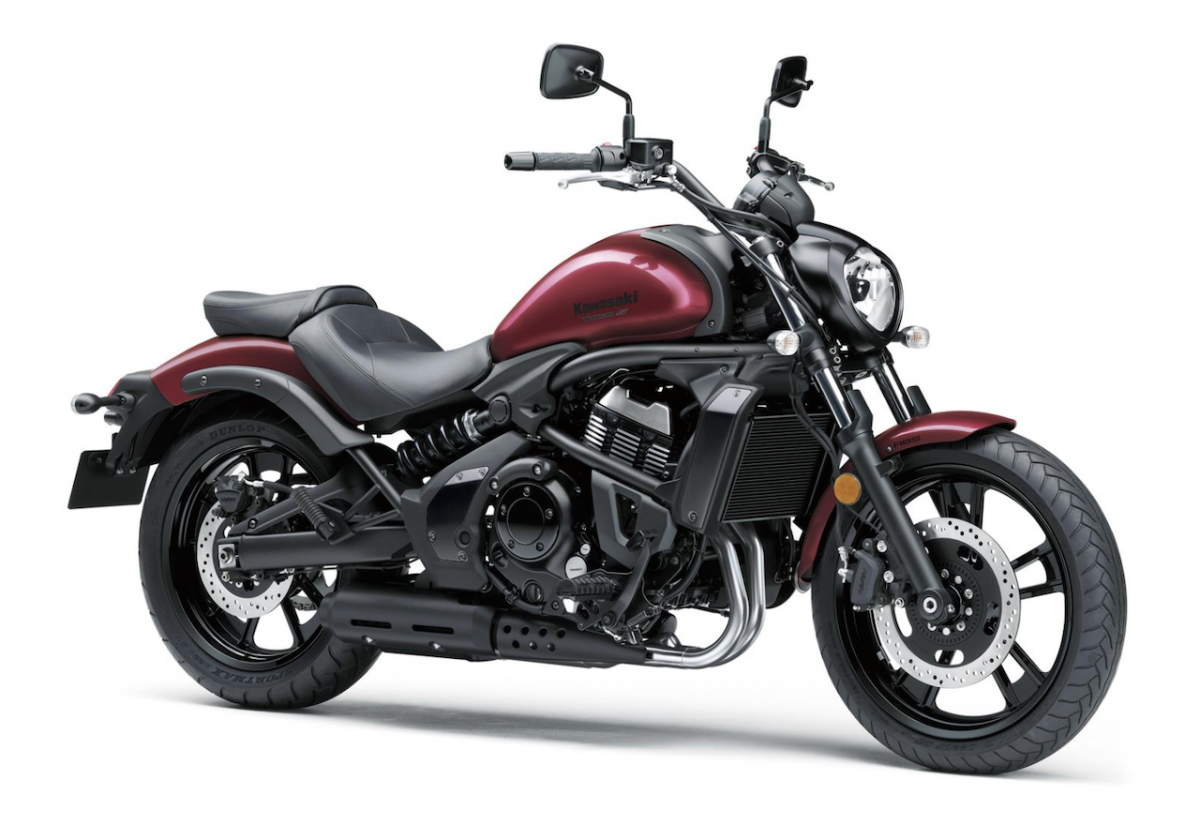 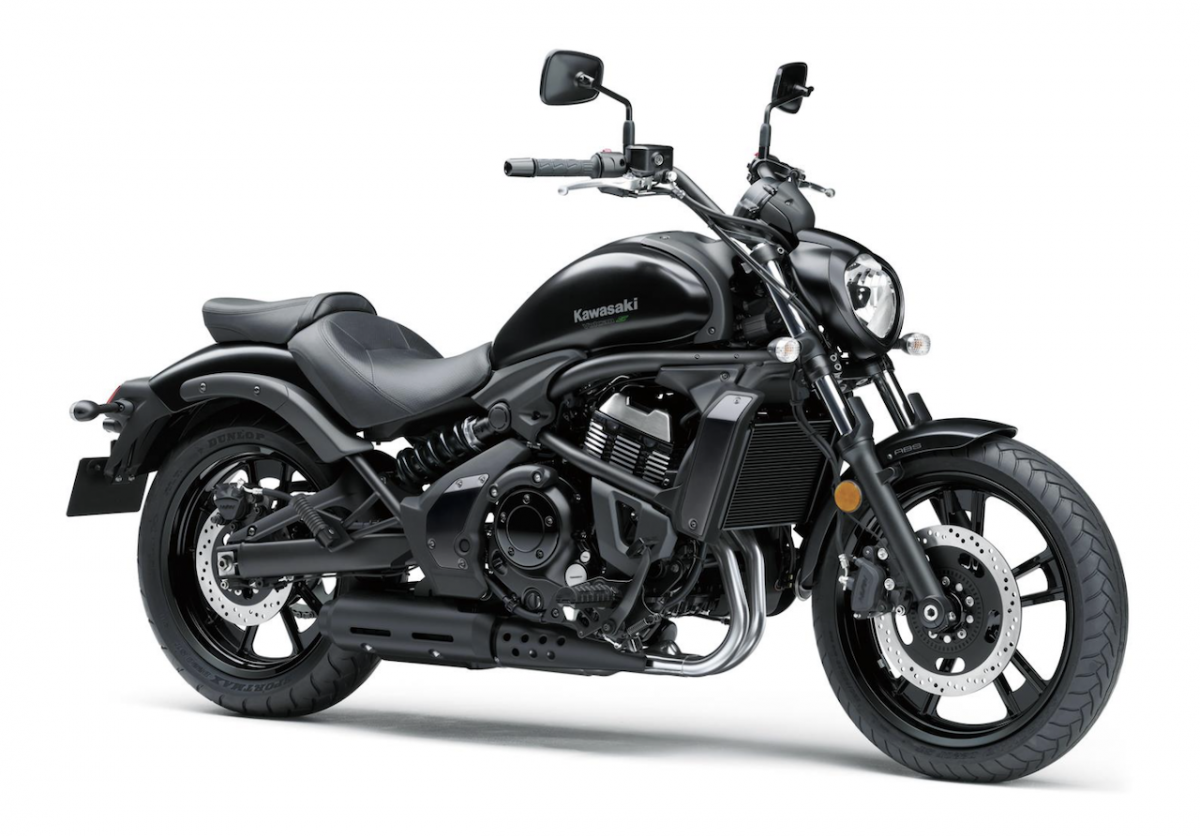