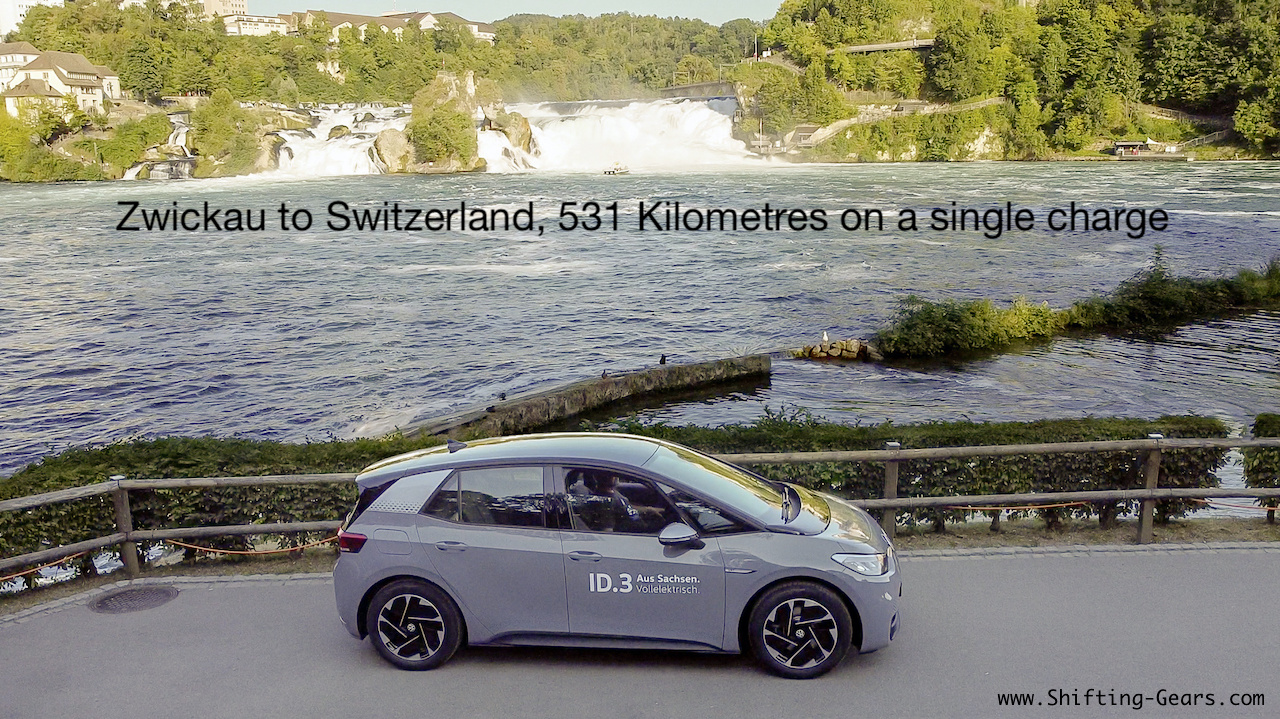 The Volkswagen ID.3 was built at the brand’s manufacturing plant in Zwickau and the record of 531 km was set between Zwickau and Schaffhausen (Switzerland), a route which entirely consisted of public roads and highways, passing through cities like Bayreuth and Ulm. The Volkswagen ID.3 that set the record was built at the Zwickau plant and was a series production ID.3 1st Pro Performance with a 58 kWh battery.

The Volkswagen ID.3 was driven by Hypermiler, Felix Egolf who set the record thank to his economical driving style. Felix Egolf constantly lifted off the throttle letting the ID.3 coast. The driver also used slipstreams of trucks travelling in front of him, drafting the vehicle on the highway sections. The average speed was 56 kmph and the journey from Zwickau to Schaffhausen took roughly nine hours to complete. Also, 44% of the record journey was on highways and 56% on country roads.

Although the weight on the vehicle was less than ideal owning to the additional weight of the cameraman and other technical equipment that took the weight to around 250 kgs along with auxiliary consumers such as navigation, daytime running lights, radio and ventilation that were either temporarily or permanently in operation, the Volkswagen ID.3 managed to deliver a power consumption of 10.9 kWh/100 km. The standardized consumption rating of the ID.3 is 15.4-14.5 kWh/1 km.

The Volkswagen ID.3 that set the new range record was a manganese grey ID.3 1st Pro Performance with a 58 kWh battery and 204 PS. After the ID.3, Volkswagen has confirmed that it has commenced the series production of ID.4 in Zwickau, strengthening the brand’s all-electric offensive. Volkswagen has also announced that the world premiere of the ID.4 follows at the end of September. 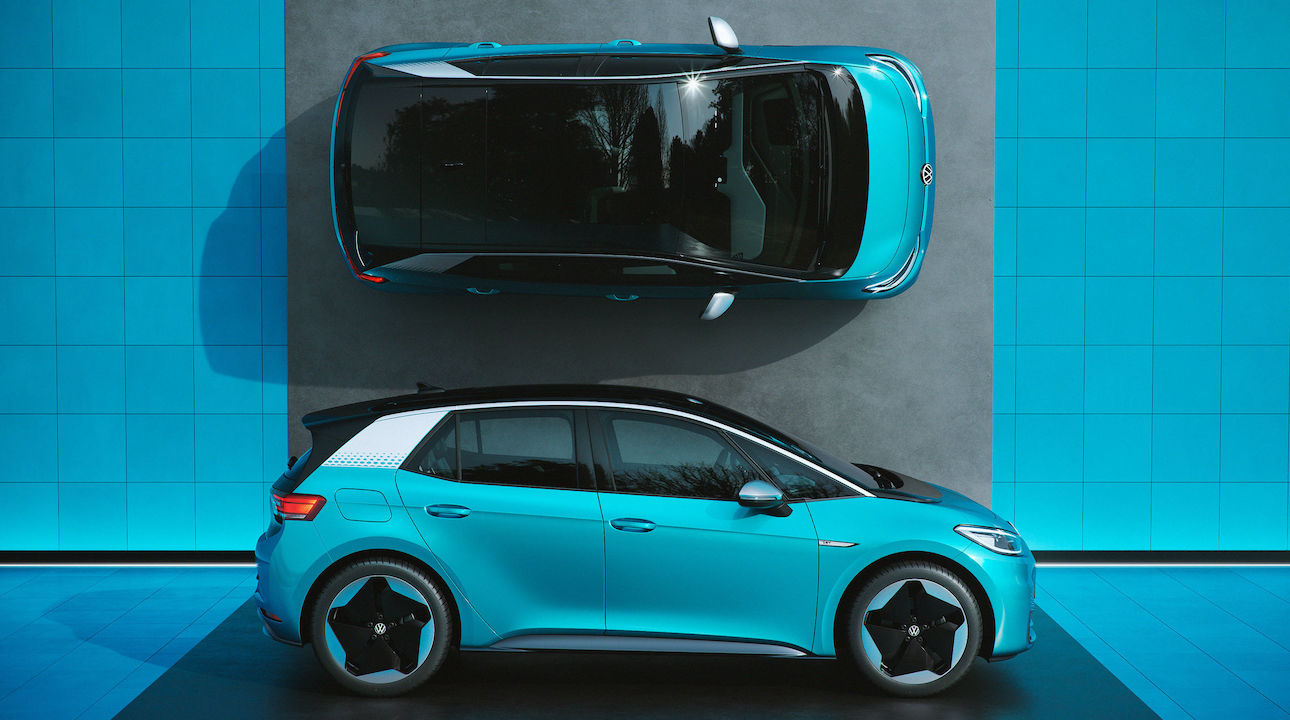