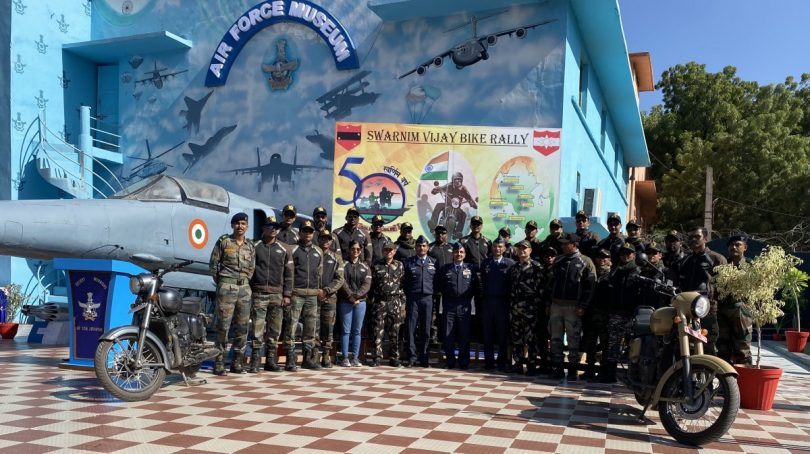 To celebrate 50 years of the victory of the Indian Armed Forces in the 1971 Indo-Pak War, Jawa had conducted a special bike rally. Alongside this, Jawa Motorcycle has partnered with the Indian Army to celebrate the valour of the servicemen. They have organized commemorative rides throughout the country under the brand’s initiative of #ForeverHeroes initiative. The latest event under this initiative was the ride to Longewala, a border town in the Thar Desert in the western part of Jaisalmer district, Rajasthan.

This town played a pivotal role in the victory in the 1971 war. The rally started off from Koteshwar, which is the westernmost point of Gujarat and proceeded to Longewala. Riders covered a total of 1,495 km over eight days starting from 29th November to 05th December 2021. Riders from the Indian Army, Navy, IAF, BSF and Coast Guard connected with the Veer Naris, War Veterans and ESM in the Corps Zone accounted for the maximum of the participation. Furthermore, as a part of this initiative, Jawa has also launched two new colours of Jawa, namely, Khaki & Midnight Gray.

The initiative aims to inculcate a sense of gratitude towards the Armed Forces. Formally started in 2019, the initiative has been quite eventful with some happenings. Recently, the company had raised a total of INR 1.49 crore by auctioning 13 motorcycles. The amount was then contributed to the Armed Forces Flag Day Fund. The company has also helped build a Community Hall at Leh’s War Hero Colony, where Veer Naris (widows of war heroes) reside with their children.

Furthermore, to spread the awareness of highlighting the Navy as a career option, the company organized ‘Seven Sisters Ride’. This was organized across North East India with Indian Navy Personnel with their motorcycles, services, and gears taking the lead. A similar event took place in South India, supporting the Indian Air Force. At the Wagah Border, the company has erected the ‘Border Man’ statue as a tribute to the BSF personnel, signifying their spirit of bravery, dedication and sacrifice. 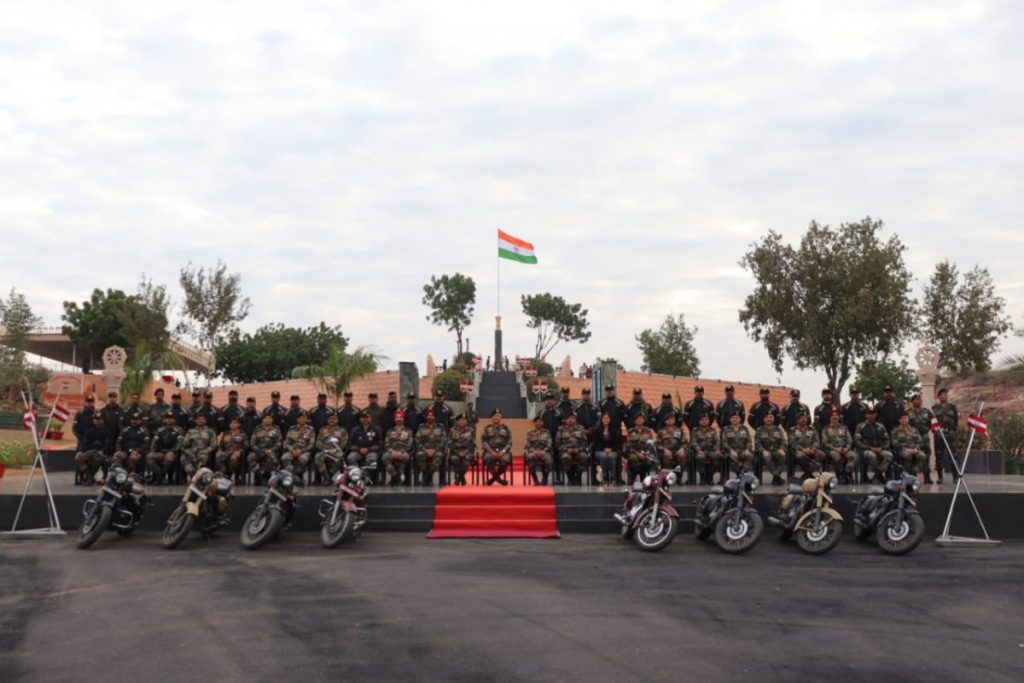 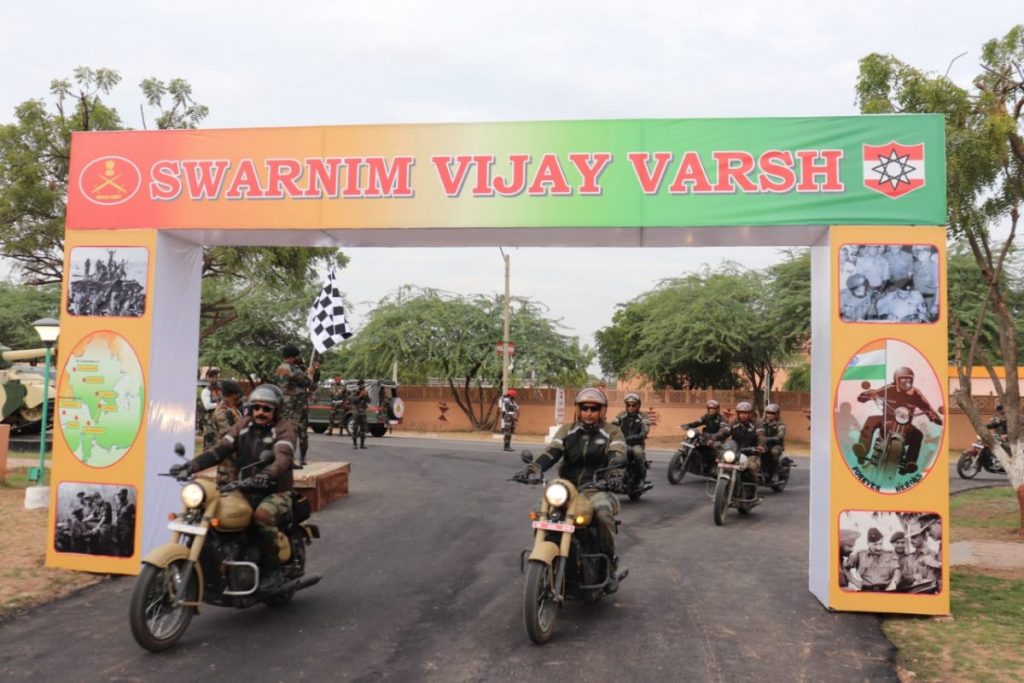 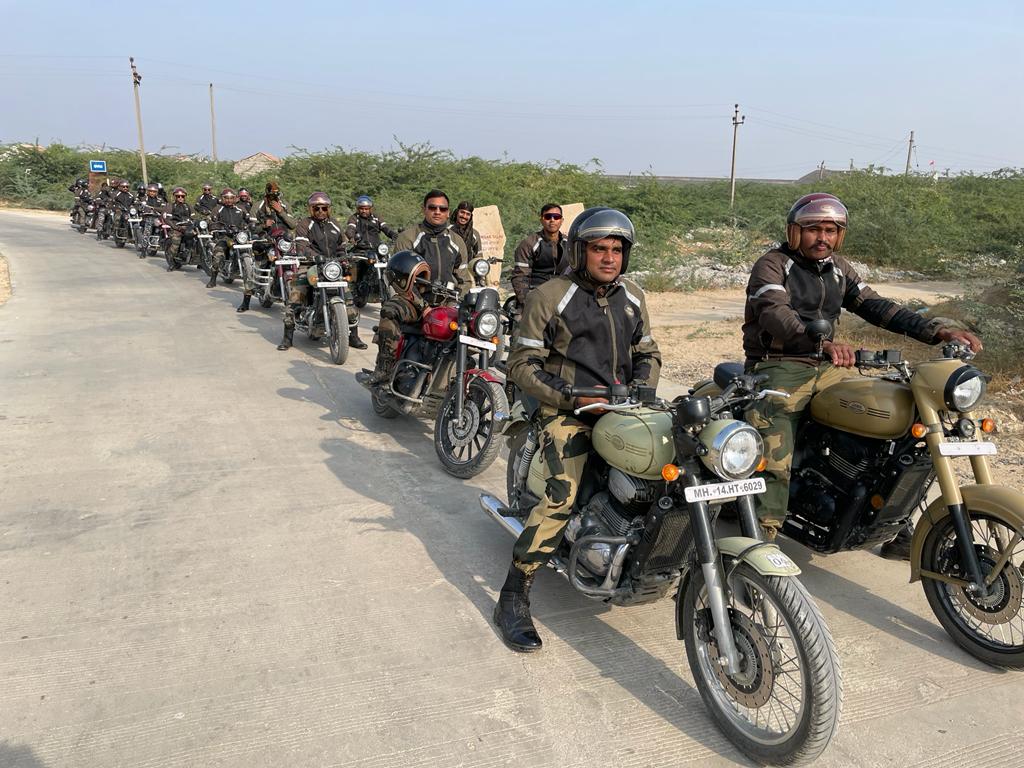 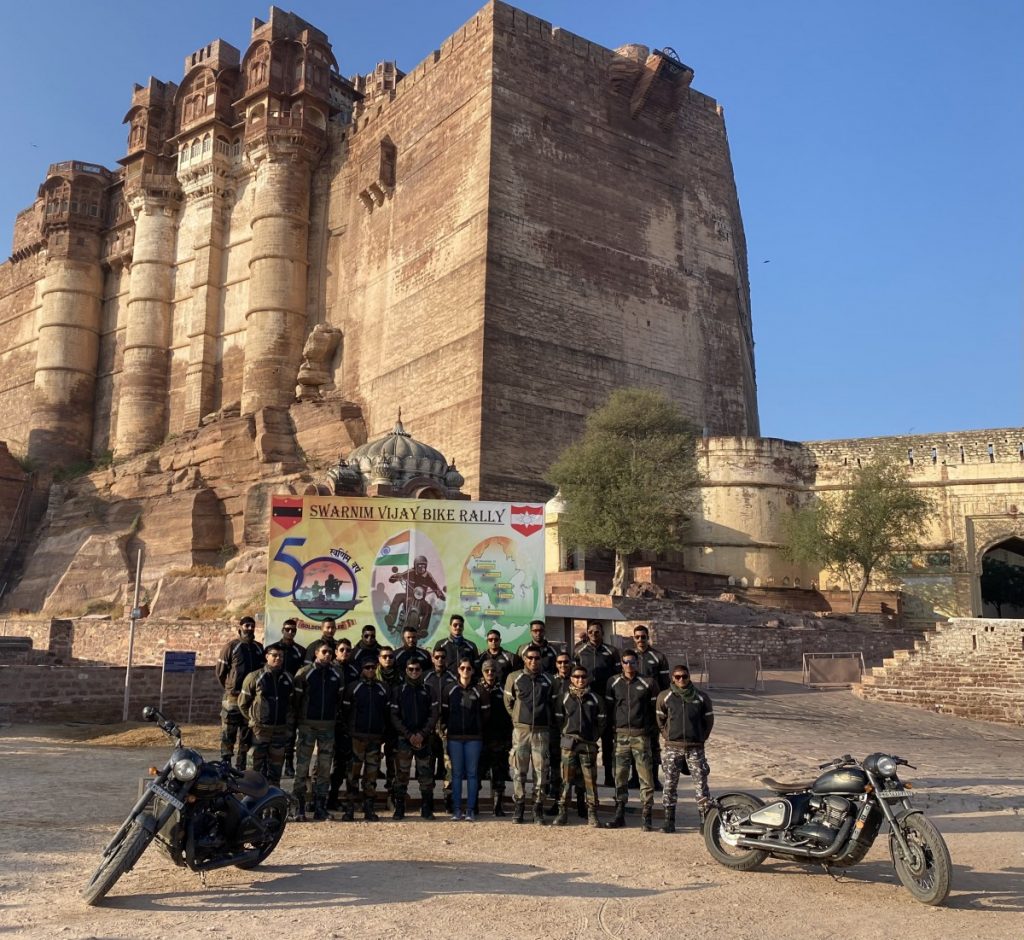