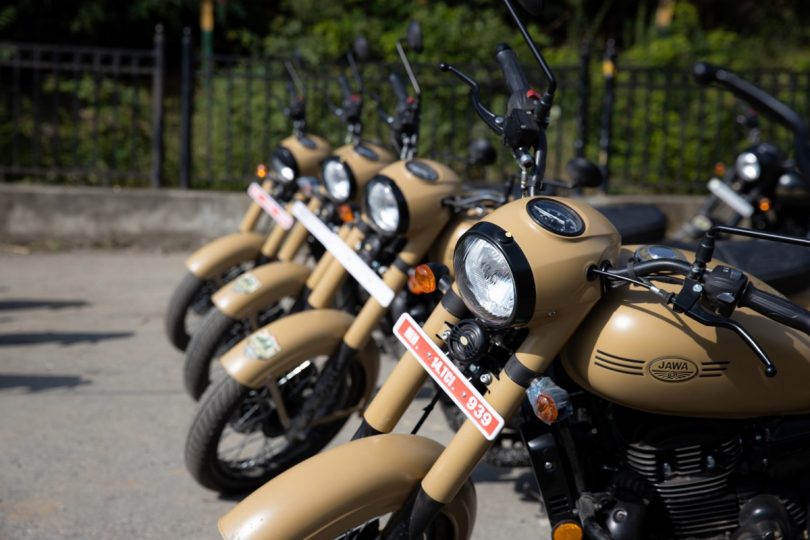 Jawa Motorcycles announces the launch of ‘Dhruva Kargil Ride’ in association with the Indian Army. Recently, Jawa had launched Khaki and Midnight Grey colours for its range of models to pay tribute to heroes of the 1971 war. ‘Dhruva Kargil Ride’ is the first in the series, which celebrates the 75th year of Indian Independence and 22nd Kargil Vijay Diwas. This ride saw a total of 75 Jawa motorcycles packed with riders from the Indian Army spread across four groups.

The first leg started off from Dhruva War Memorial with the finishing point at Kargil War Memorial in Drass. Alongside this, other subsidiary rides also took part. These were flagged off from Srinagar, Naushera and Karakoram Pass. All four groups finally met at Kargil War Memorial in Drass. A total of 75 motorcycles took part thus, marking India’s 75th year of Independence. Jawa Motorcycle mentioned that they would continue to facilitate the interaction of its employees and customers with armed forces personnel. This helps in building regard and respect for their contribution to the country.

This is an initiative aimed towards paying tribute to the sacrifices laid down by the Armed Forces. The company had earlier raised a total of INR 1.49 crore by auctioning 13 motorcycles from the first batch of production. Classic Legends has also helped in building a Community Hall at the Leh’s War Hero Colony.

The motorcycle manufacturer had supported the Indian Navy by providing them with a fleet of motorcycles and service support for their ‘Seven Sisters Ride’. As a tribute to the BSF personnel’s bravery and dedication, the company has erected the ‘Border Man’ statue at Wagah Border. The company has also provided a fleet of motorcycles to the Indian Airforce to support their ride in bases in South India. To celebrate Swarnim Vijay Varsh, Jawa Motorcycle mentioned they would contribute to the Armed Forces Flag Day Fund. 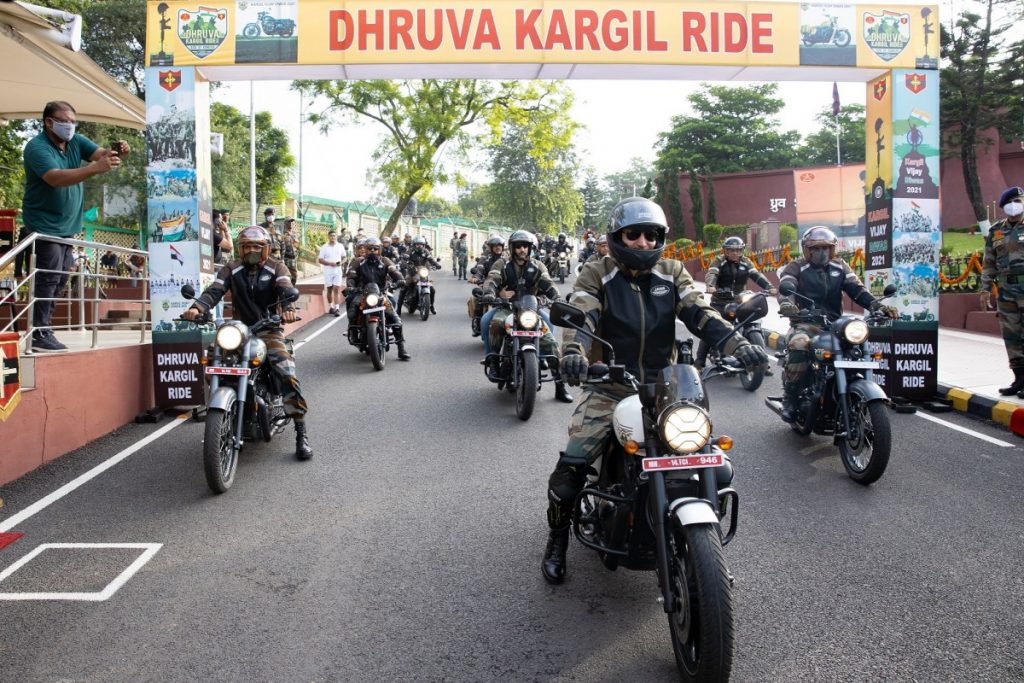 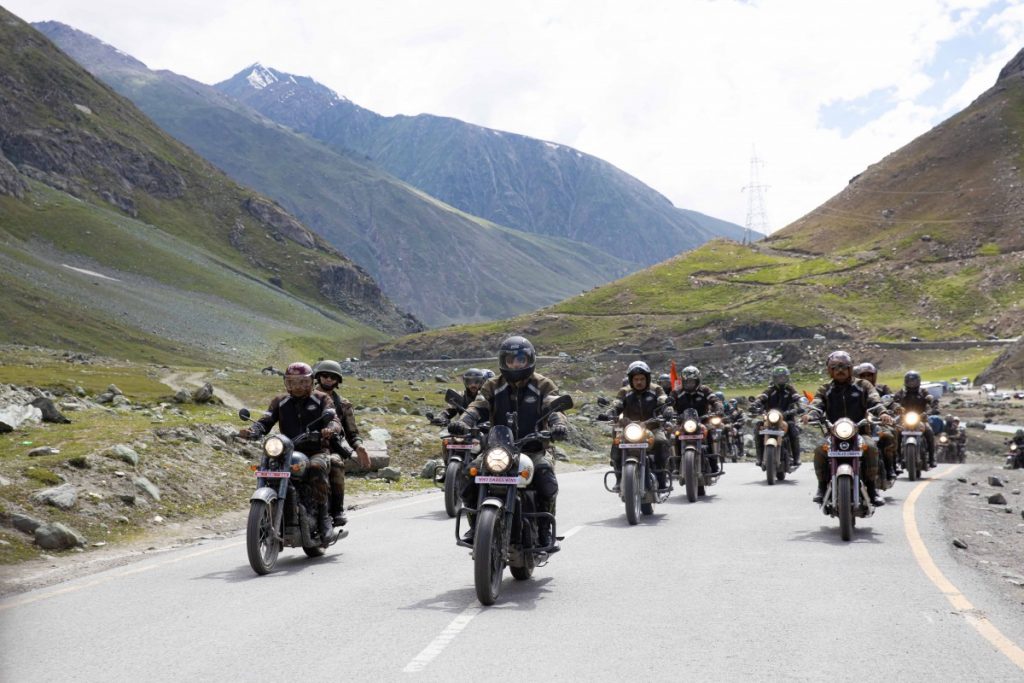 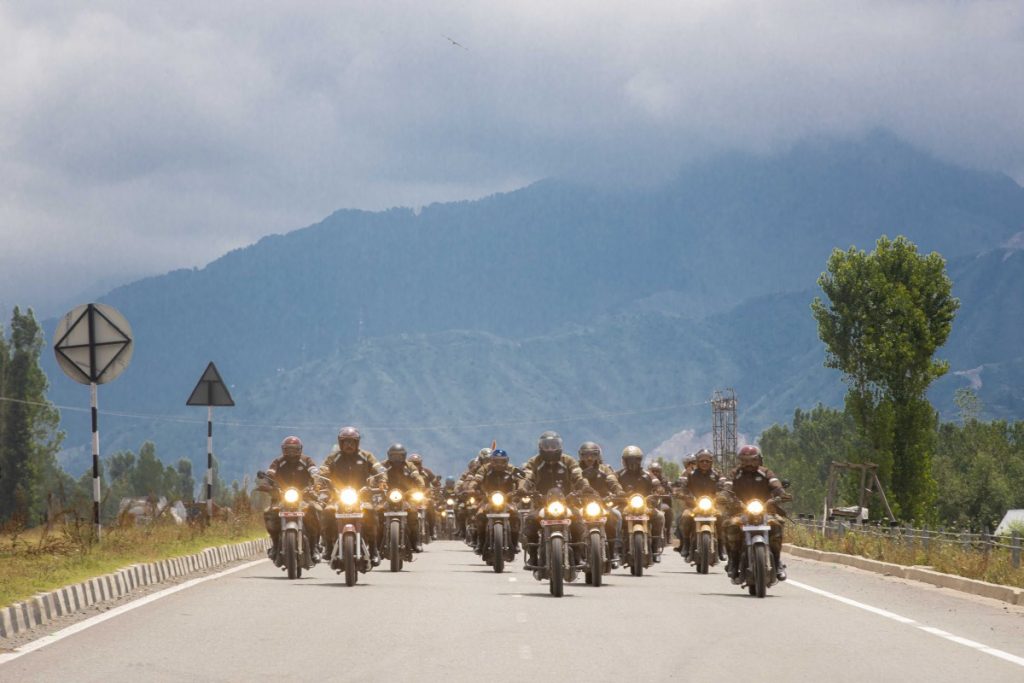 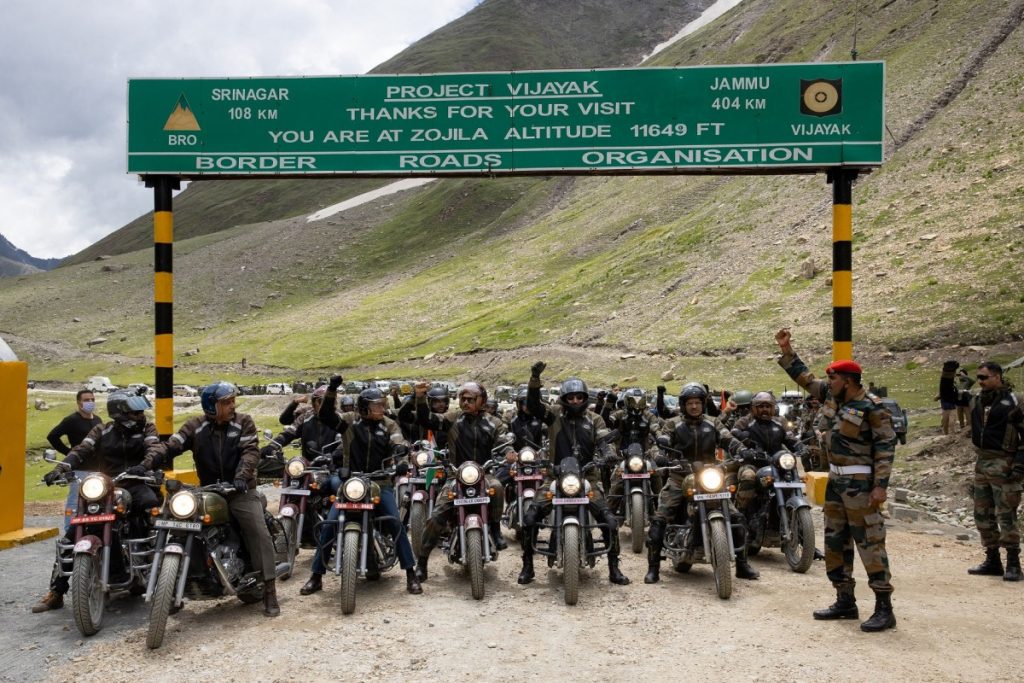 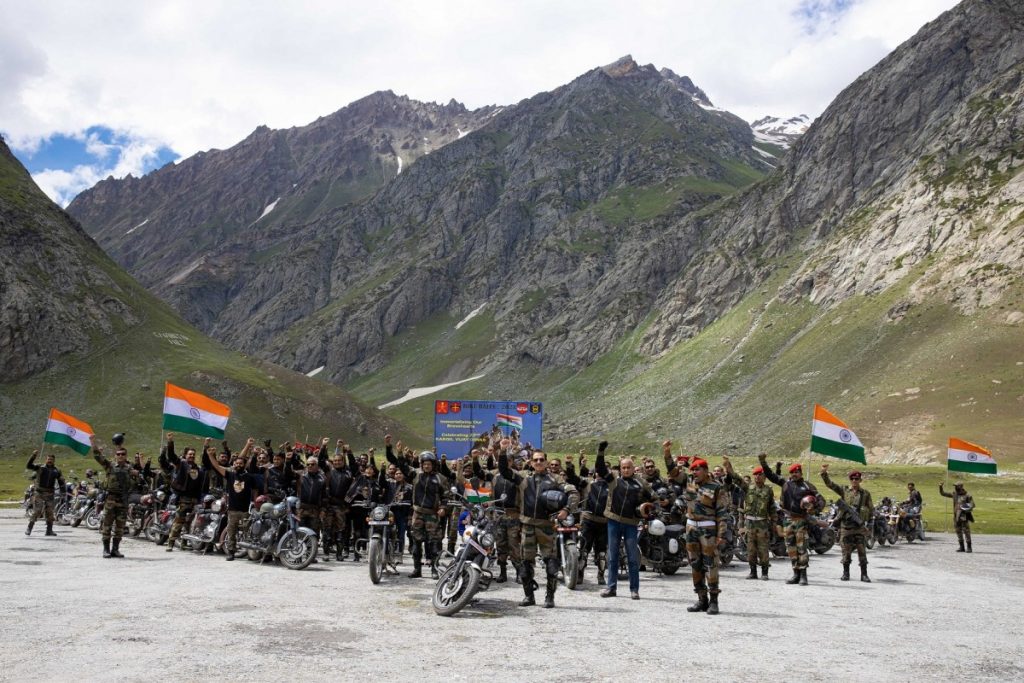