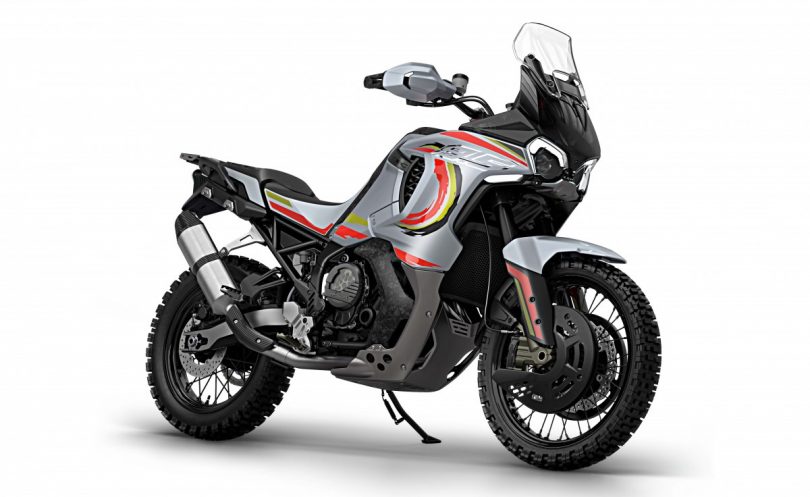 Italian motorcycle manufacturer MV has revealed its new ‘project’ series Lucky Explorer 9.5 adventure motorbike at the EICMA 2021. The ‘project’ suffix implies its prototype status, and it’s still unclear whether the bike will retain the Lucky Explorer nameplate. Reports suggest that MV Agusta may name the bike ‘Cagiva Elefant’ upon its release, inspired by its design language.

The brand claims that MV Agusta will put many of its design elements into production despite the bike being a concept. The Lucky Explorer 9.5 features a unique yet aggressive, two-piece LED headlamp with a tall windscreen and bash plate. Along with a beefy semi-fairing, the adventure bike sports a narrow seating position and round opening on the bodywork.

Inspired by the original Dakar Racer’s Lucky Explorer logo, the bike sports silver-coloured body panels with red, yellow, and black graphics. Other elements include the tall upswept exhaust, semi-exposed chassis, which integrates itself into the rear seat, and grab rail. To signify its adventure credentials, the Lucky Explorer 9.5 sports spoked wheels with knobbed dirt tires.

Powering the adventure bike is an in-house developed 931cc triple engine that produces a claimed 123 PS and 102 Nm. Despite the new engine seeming similar to the 800cc triple motor, it sports a variety of new components. These include a new cylinder head, steel intake and exhaust valves, head-cylinder base gasket, and forged aluminium-alloy pistons. Similar to other MV Agusta engines, the steel crankshaft is counter-rotating, spinning in the opposite direction to the wheels.

The engine also sports crank pins which are evenly offset by 120-degrees in a 1-2-3 firing order. MV Agusta has equipped the bike with a wet clutch and will offer a manual or an automatic Rekluse transmission. The Lucky Explorer 9.5 sports a double beam frame chassis with high-tensile steel pipes and forged components.

The bike sports a 50mm inverted front fork with 220mm of travel and a rear monoshock with 210mm of travel. With 230mm of ground clearance, riders can adjust the seat height between 850mm and 869.95mm. For braking performance, the Lucky Explorer 9.5 sports dual 320mm front brake discs with 4-piston Brembo callipers and ABS. At the rear, the bike sports a single 265mm brake disc with a 2-piston calliper and cornering function. 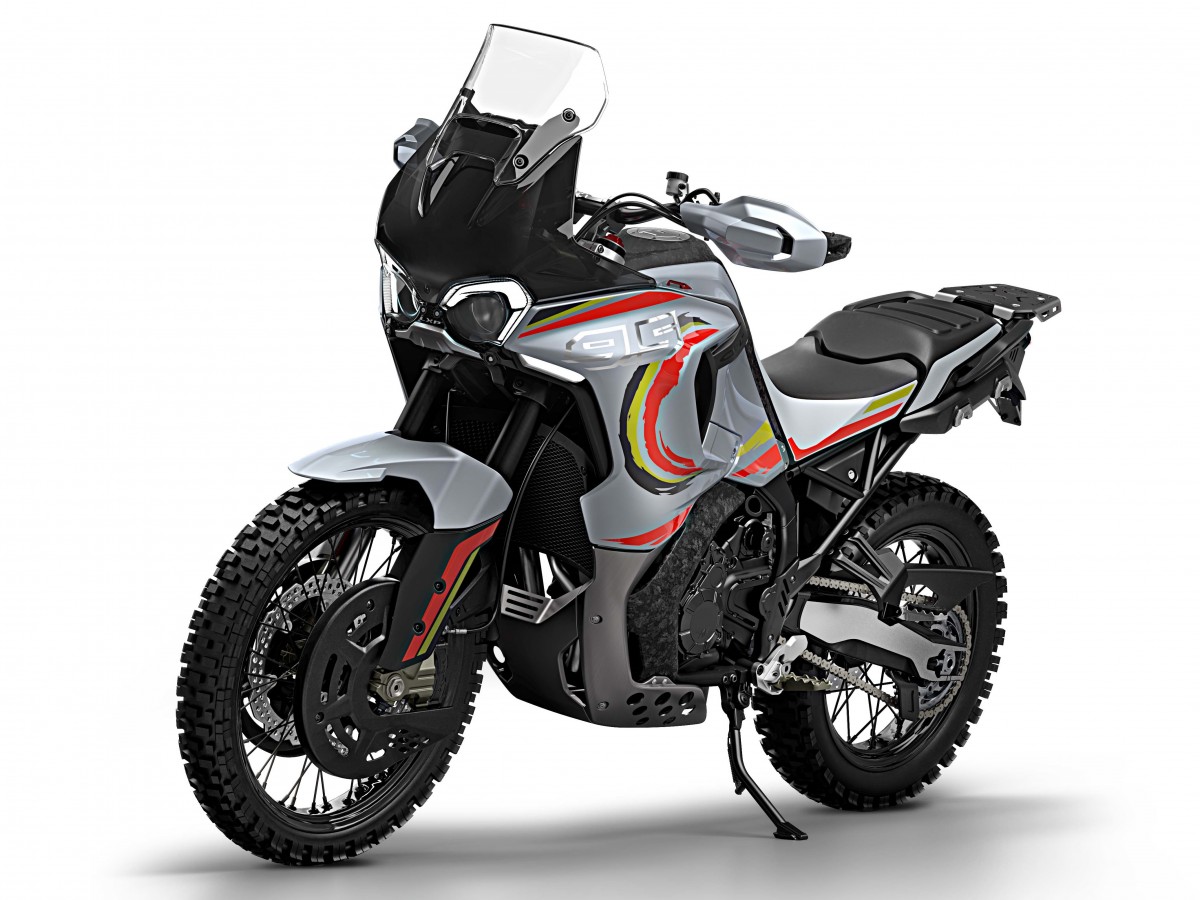 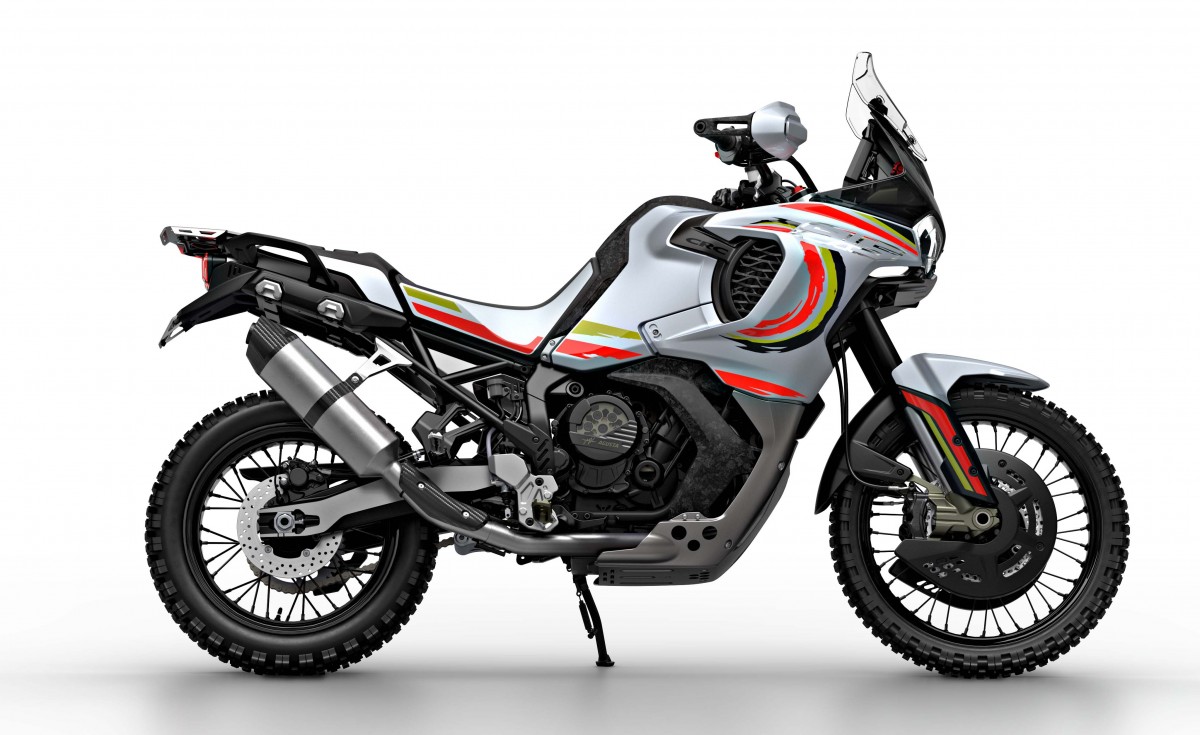 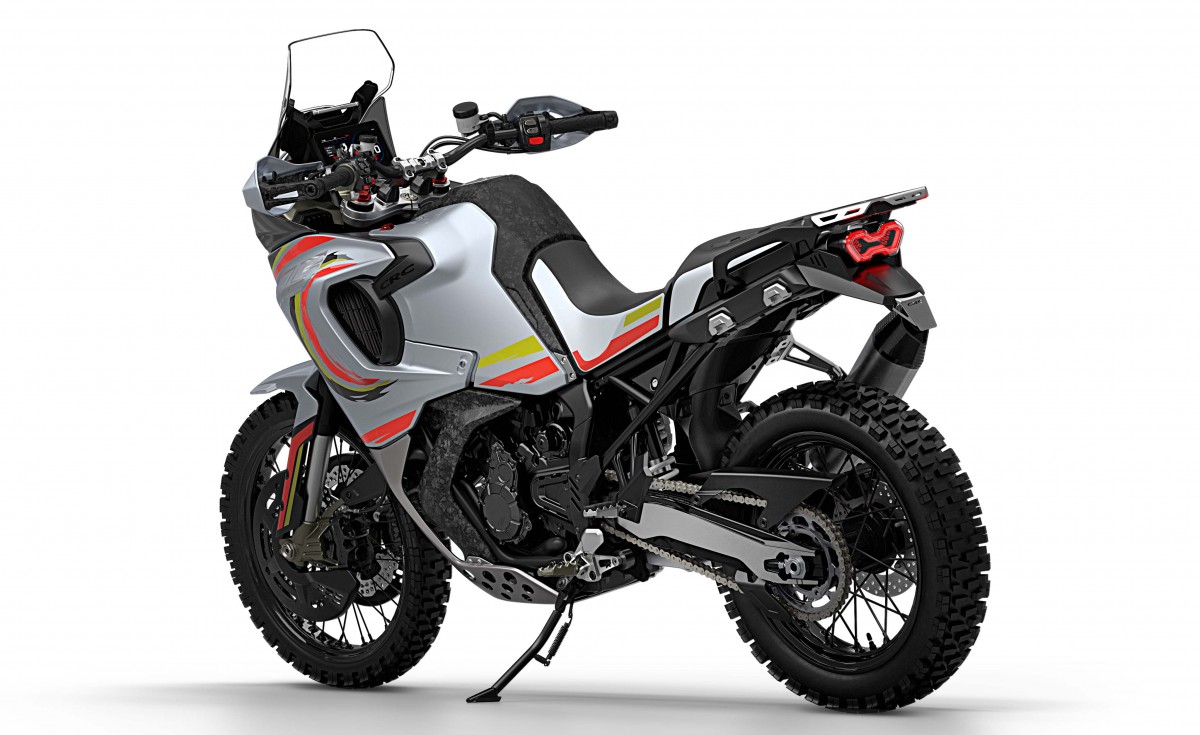 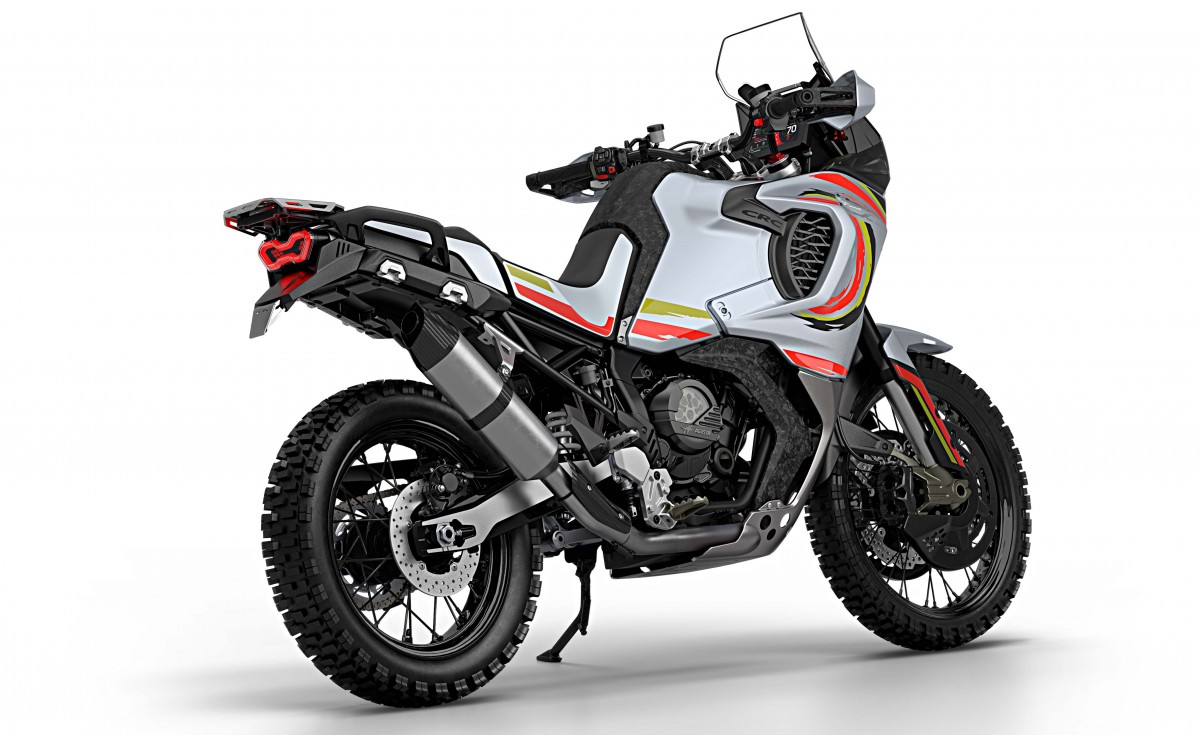