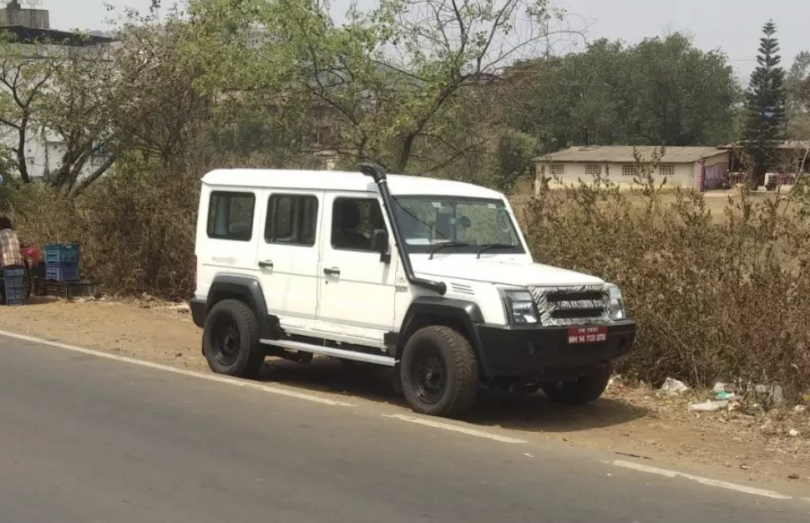 Force Motors launched the Gurkha SUV in the 3-door format last year coming in nearly a year later than its rival, the Mahindra Thar. The Mahindra Thar hence got a headstart and Force Gurkha is still a rare sight. But, Force Motors could be planning to overtake the Thar with the new 5-door iteration. Reports suggest that Mahindra also plans to launch a 5-door Thar in the Indian market in the near future. However, a development mule is yet to be spied. On the other hand, a near production-ready Gurkha 5-door is now seen undergoing tests. This also leads us to believe that the Force Gurkha 5-door is likely to be launched this year.

The Force Gurkha 5-door is likely to come with a 7-inch touchscreen infotainment system with Apple Carplay and Android Auto. The car will also come with a digital multi-information display and analogue speedometer and tachometer. The car also comes with power windows, central locking, manual air conditioning and safety equipment. The SUV is also likely to come with safety features such as dual airbags as standard, ABS and EBD as well as rear parking sensors.

Powering the Force Gurkha 5-door is likely to be a Mercedes-Benz sourced 2.6-litre turbo-charged diesel engine that produces 91 Hp of power and 250 Nm of torque. The engine already does duty on the 3-door version of the Gurkha and comes paired to a 5-speed manual transmission, along with a four-wheel drivetrain and manual locking front and rear differential. 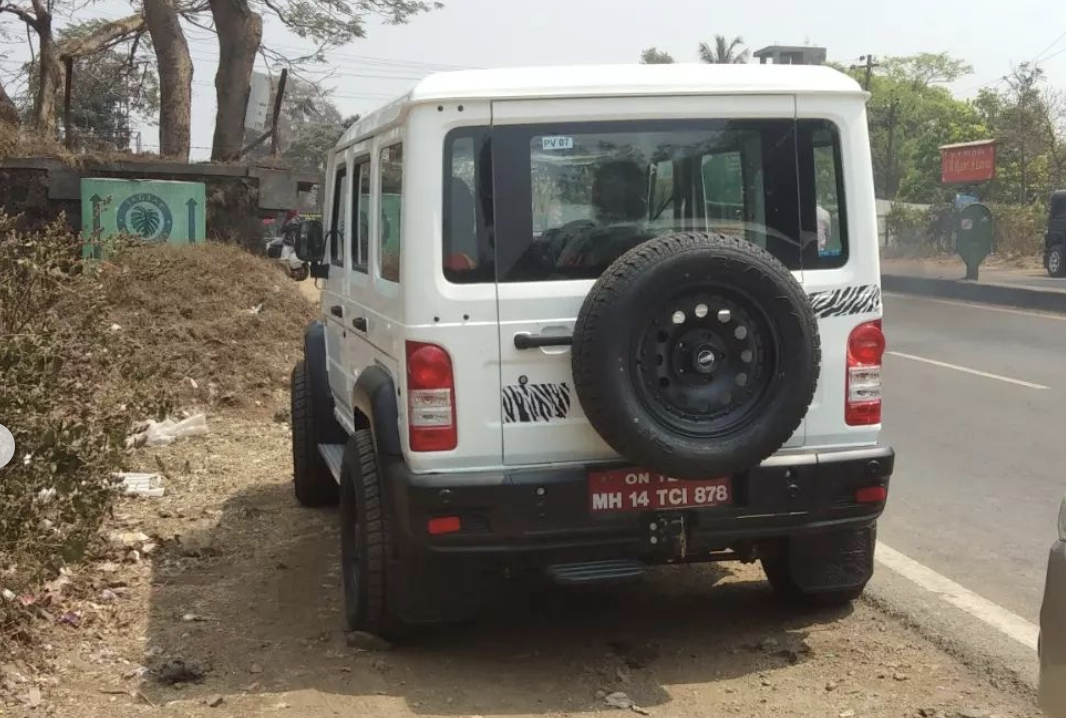