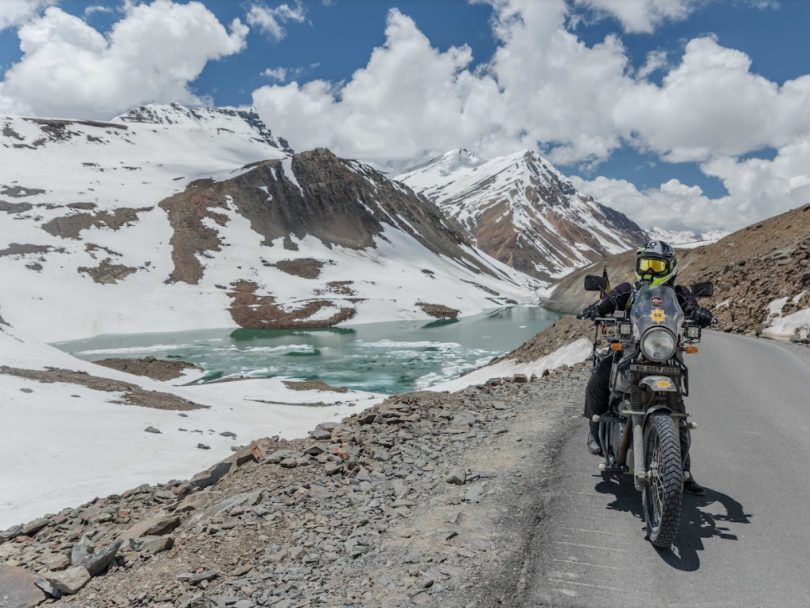 21st June 2022 marks World Motorcycle Day, celebrating the spirit of motorcycling. For motorcyclists, every ride is like a celebration. Motorcycling is more than just riding, the kind of motorcycle one owns or what they use it for. It is more about the relationship one share with their motorcycle.

Royal Enfield has always encouraged riding enthusiasts to explore the world around them and rediscover themselves. The marque has done this through various motorcycle-led events and experiences. In addition to this, by encouraging motorcyclists to ride more, the company has brought the community together and joined in the experience.

Below are some of the rides by Royal Enfield, which opened up new horizons of motorcycling experiences for riders and enthusiasts.

Earlier this year, the brand also hosted the Himalayan Adventure Mustang 2022. It continues the quest of riders to explore the scenic Himalayan routes. In this ride, riders went to the mountains of Nepal, which are not frequented by tourists.

Sheltering them are some of the world’s highest mountains – Annapurna and Dhaulagiri. The 8000-meter peaks border China and the Tibetian plateau. Between them lies the ancient “Forbidden Kingdom” of Mustang. Riders started the ride from Pokhara and went to the Lo Manthang. They also rode alongside Kali Gandaki gorge, which is the deepest gorge in the world. Before the steep climb to Lo, they also crossed Kagbeni. Additionally, they also passed through the idyllic villages of Ghami and Tsarang. These are known for the monasteries that existed for a few centuries.

To explore more of the hidden gems of the Himalayas, the company hosts the Himalayan Adventure – Rongbuk. In its last edition, the brand ventured into the core of the Himalayan region, Tibet. The aim was to complete an overland journey of the base camps of three of the 8,000-metre peaks in the world. These peaks are Mt. Everest, Shishapangma, and Cho Oyu. Though the highlight was the ride to Rongbuk, the journey to Shishapangma and Cho Oyu base camps was equally stunning.

Motorcycling has a strong synergy with photography. Hence, with an aim to always go above and beyond, Royal Enfield created the Astral Ride. The company created this ride, especially for motorcycle and astral photography enthusiasts. The ride aims to blend the joys of photography with the thrills of riding. The company hosted the ride in the dunes of Rann of Kutch. Additionally, they also stopped at the beautiful plate of Changthang. Furthermore, Royal Enfield plans to host the ride in the Spiti Valley to open up newer horizons in motorcycle and photography.

Royal Enfield designed this ride for riders who have ridden to the Himalayas but are now seeking more adventure. The ride also offers a much purer form of motorcycling. This is because it offers stretches of off-road riding, challenging terrain, water crossings, and many uncharted roads. The ride offers a great opportunity to ride through the newly opened roads through the Zanskar Valley. These roads are uninfluenced by the outside world. The Great Himalayan mountain ranges are sheltering these roads, averaging an altitude of 3,600-metre. They also have peaks as high as 7,000-metre. Zanskar is also one of the true last strongholds of ancient Tibetian Buddhist culture.

Also Read: Royal Enfield Hunter 350 will be cheaper than Bullet? 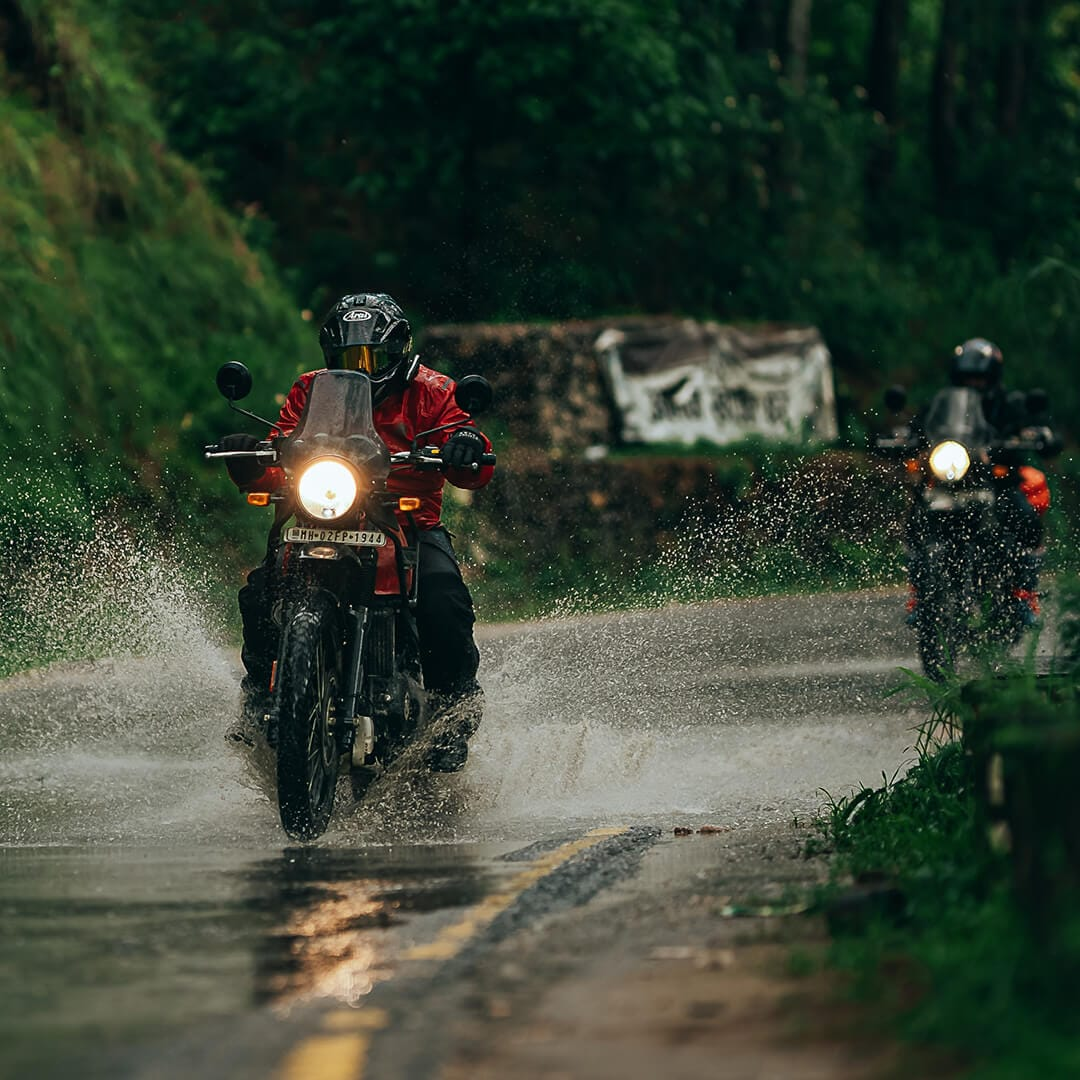 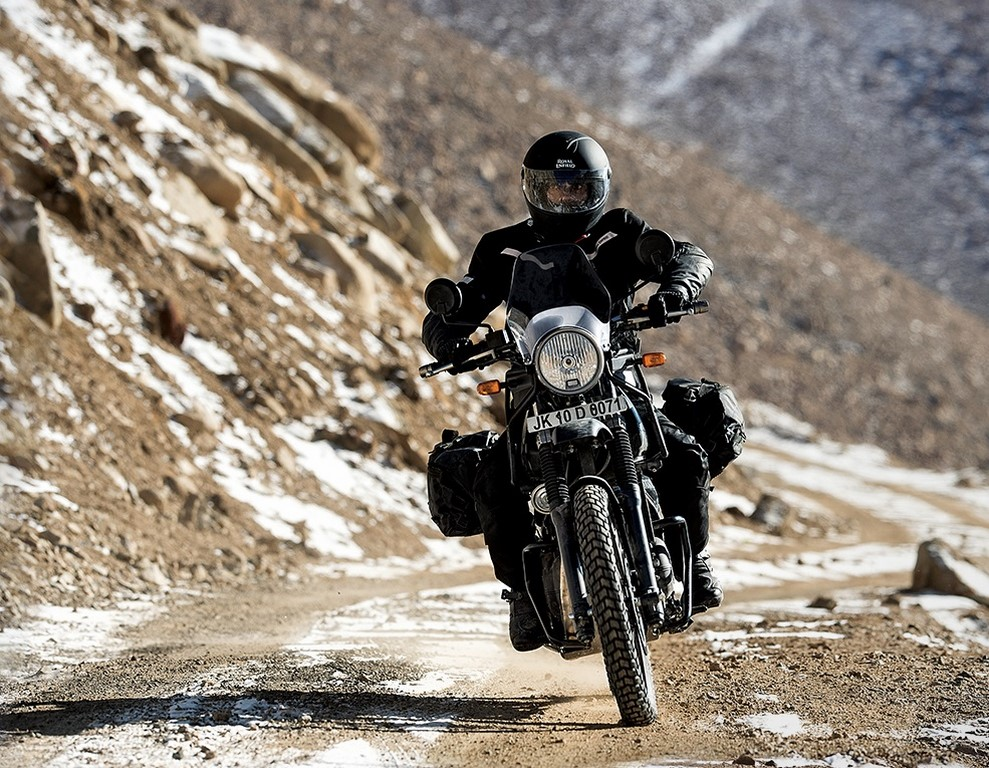 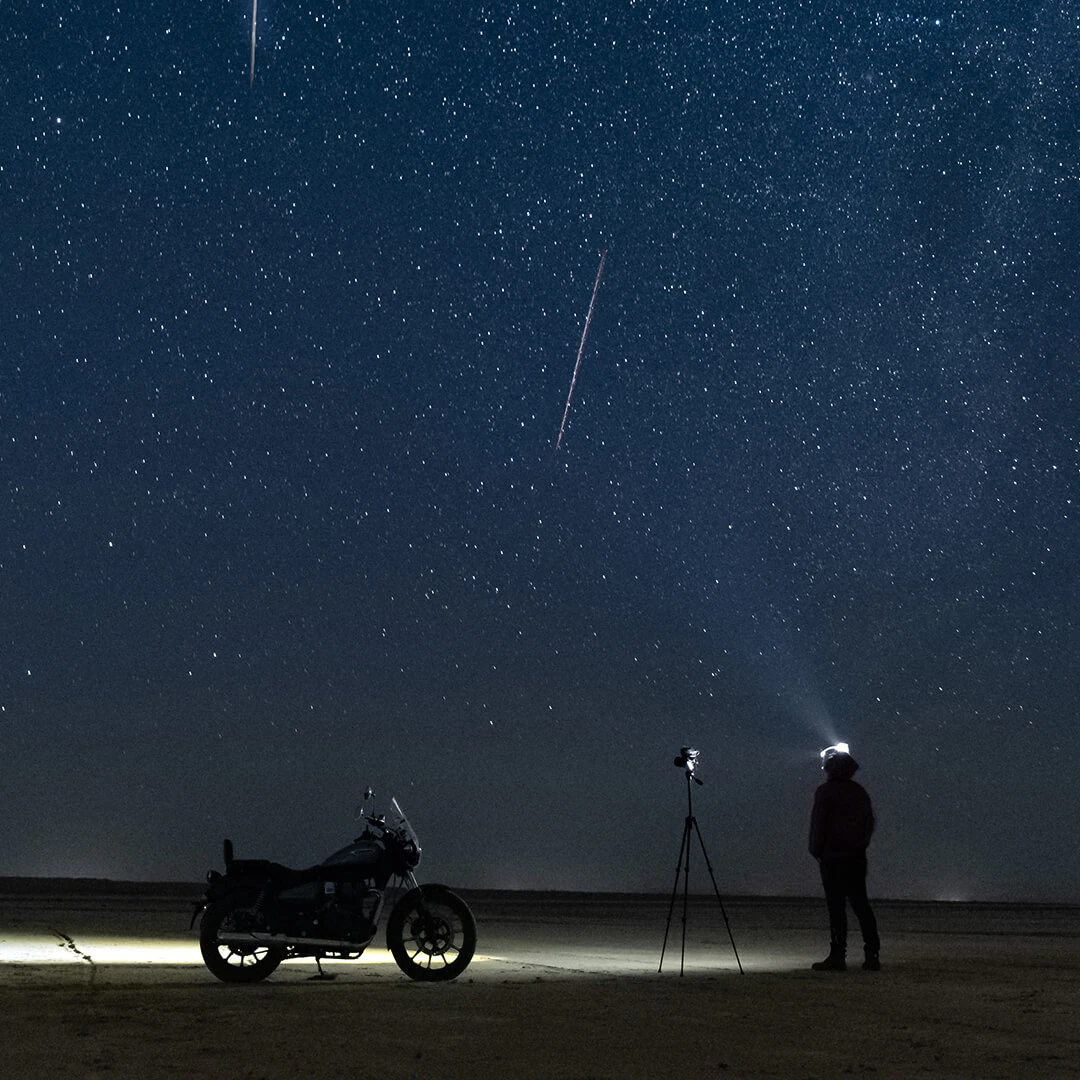