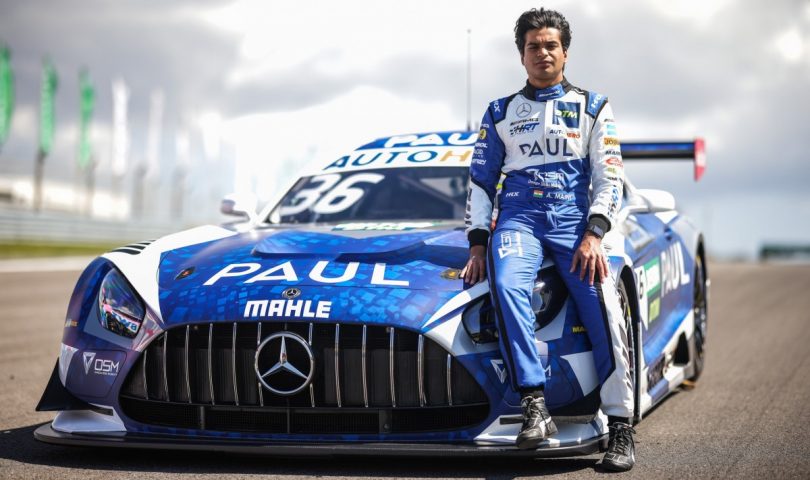 Mercedes-AMG driver Arjun Maini is all prepared for the upcoming 2022 DTM Championship. The third round will take place at Italy’s historic Imola race circuit this weekend. In his last outing at the Lausitzring, he was very close to securing a podium finish but narrowly missed it. He finished in P4. Now, Maini is fully determined to better his results, driving his #36 Paul Mercedes-AMG GT-3 run by the Haupt Racing Team. Last year only Maini made his debut in the DTM. He put on a great show and received appreciation for his performance.

Fully Determined To Better His Result

Taking up all the experience from his previous outing, Maini will look to put on better timing and move up the championship standings. He has set a target of finishing with a podium for this weekend. He also talked highly about the Imola track, which gives ample chances of overtaking with some very challenging corners. Furthermore, he will also look to make the most out of the track’s long straights.

Maini won’t fight it easy this time as this year’s iteration of the DTM Championship hosts the largest grid in the championship’s history. Multiple WRC champions, including the likes of Sebastian Loeb, will make their appearance. HRT currently stands fourth in the championship on points with third-placed Mercedes-AMG Team Winward. With Imola in mind, the team will aim to score the maximum points and move up the order. The target for this season will be to retain the championship, repeating the feat of last year.

Fans can catch the live-action of the race on Eurosport for the Qualifying sessions on Saturday and Sunday. Furthermore, the race will go live on DTM Youtube Channel. The weekend’s first qualifying session will start on 18th June at 13.35 IST, with Race 1 scheduled to flag off at 17.00 IST. The timings on 19th June would be the same for Qualifying 2 and Race 2. 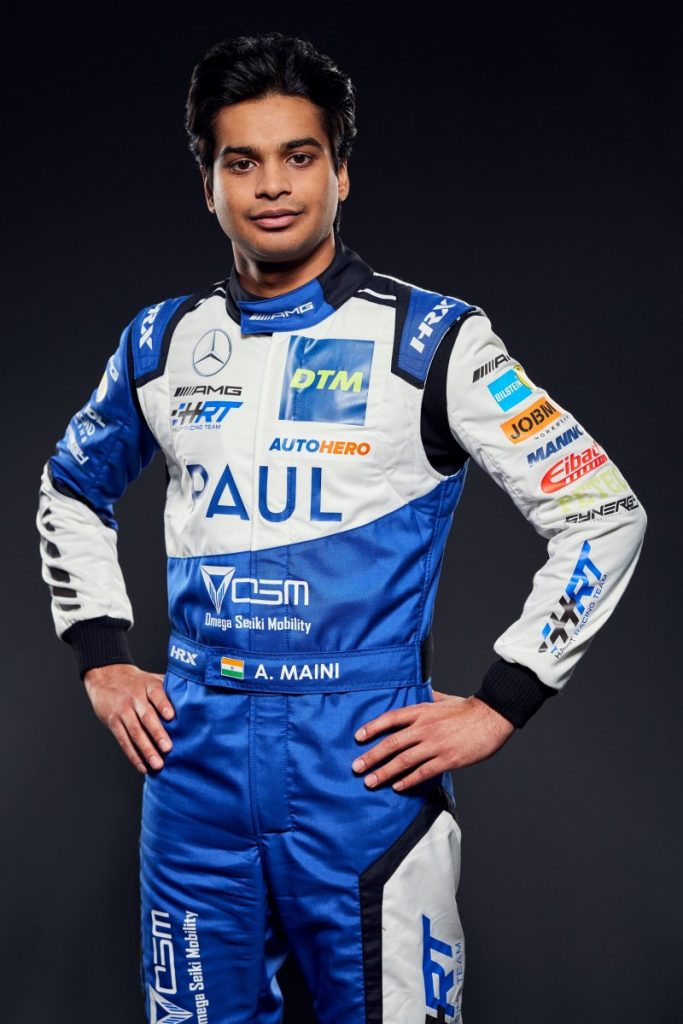 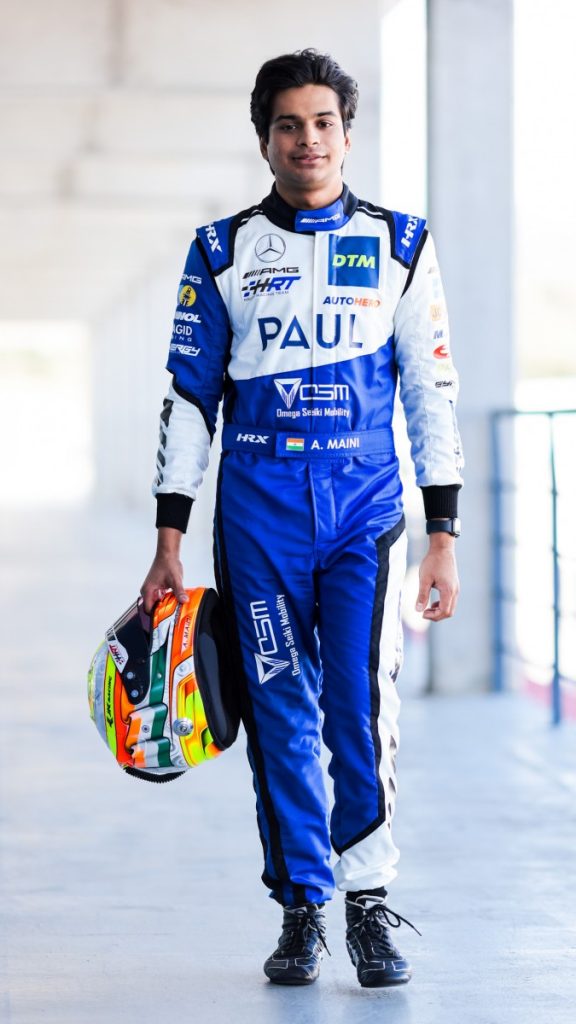