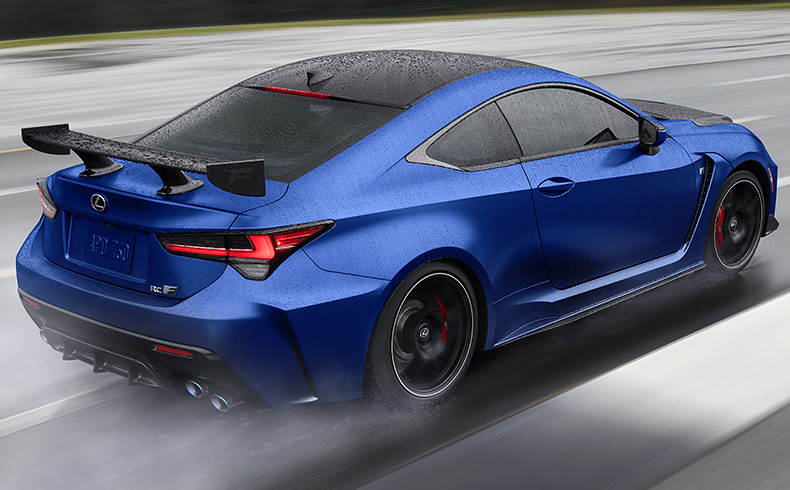 Toyota and Yamaha could be working together to develop a new green engine. According to reports, the engine in question will be powered by hydrogen fuel. The carbon-neutral fuel is said to be the future of automobiles and could be sourced through green methods such as electrolysis. However, both brands have not yet revealed if the hydrogen-powered engine will make its debut on any production vehicle. But, reports suggest that the engine itself will be based on the engine powering the Lexus RC F Coupe.

While the engine itself is not completely new, considerable changes have been made to the inlet manifolds, heads, inlet & other components. These changes will allow the engine to run solely on hydrogen fuel. The new engine also appears to come with a top-mounted 8-to-1 exhaust manifold with a sonorous exhaust note. According to Yamaha, the hydrogen-powered engine will produce 444 Bhp of power @ 6,800 rpm and 540 Nm of torque @ 3,600 rpm. The new engine is also said to be a part of the Toyota, Yamaha, Mazda, Subaru & Kawasaki collaboration which aim to continue the development of IC engine technology while meeting future emission targets.

Powering the Lexus RC F is a 5.0-litre V8 motor that produces 472 Hp of power and is capable of a 0-96.5 kmph in just 4.2 seconds. The class-leading V8 engine emits a throaty sound thanks to the specially tuned intake and exhaust and an impressive 7,300-rpm redline. The RC F Fuji Raceway edition thanks to the exceptional power-to-weight ratio features a blistering 0-96.5 kmph time of 3.96 seconds.

Toyota is not new to hydrogen technology. The brand recently set a new world record for the longest distance travelled using a Hydrogen Fuel Cell Vehicle. Toyota introduced the power of Hydrogen Fuel with the Mirai sedan in 2014 and the latest-generation advanced zero-emission fuel-cell electric vehicle is now capable of traversing 1003 km on a full tank of hydrogen fuel (World Record) with the only tailpipe emission being water vapour (H2O). 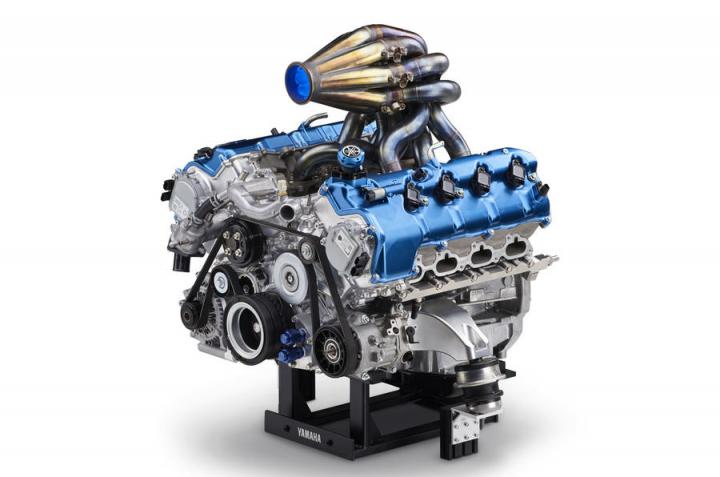