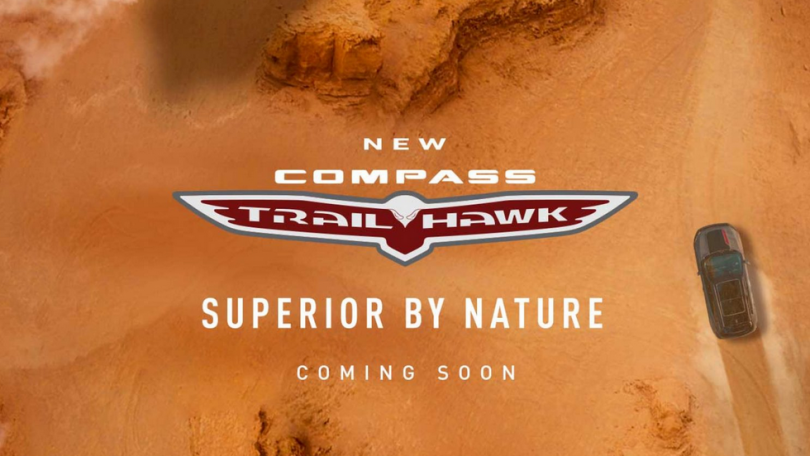 Jeep will soon launch the updated Compass Trailhawk, and we are expecting it to arrive sometime later this month. The company has already released a teaser of the model on the Indian website. Trailhawk is a more hardcore version of the Compass SUV that makes it much more capable than the regular trim, especially in off-roading conditions. As we have seen earlier, the Trailhawk trim has similar kit options as the top-spec model. Although, we do get some additions on top of that, both in the interiors as well as exteriors.

What More Do We Get In The Trailhawk Trim?

Cosmetic highlights mostly consist of tweaked headlamps and a new front main grille. Meanwhile, in terms of design, we get updated alloy wheels, remastered bumpers, and new graphics. Inside, Jeep will most likely offer the 10.25-inch touchscreen infotainment system running on the latest Uconnect 5 system. Although, there are chances we might see an all-digital instrument cluster and a new interior colour option as well. Other key highlighting features include a panoramic roof, ventilated front seats, wireless smartphone charging, dual-zone climate control, connected car tech, and more.

Jeep will most likely continue with the 2.0-litre, turbocharged diesel engine. This gets the support of a nine-speed automatic transmission and a four-wheel-drive setup. The performance figure of this motor stands at 165bhp and 350Nm. Drivers will leverage Jeep’s SelecTerrain system to lend it an edge in terms of off-road drivability. We expect Jeep to come up with more details in the coming day.

Jeep has announced officially that it will soon launch its Made in India seven-seat SUV, officially named Meridian. Based on the Compass, Meridian will slot itself in the increasingly popular three-row SUVs segment. The launch date is not official as of yet. Moreover, Jeep has also not released any official spec sheet for the SUV. But we expect Jeep to continue with the 2.0-litre petrol motor with high chances of a diesel motor as well. Once launched, the SUV will go head to head against the likes of Toyota Fortuner, MG Gloster and Skoda Kodiaq. 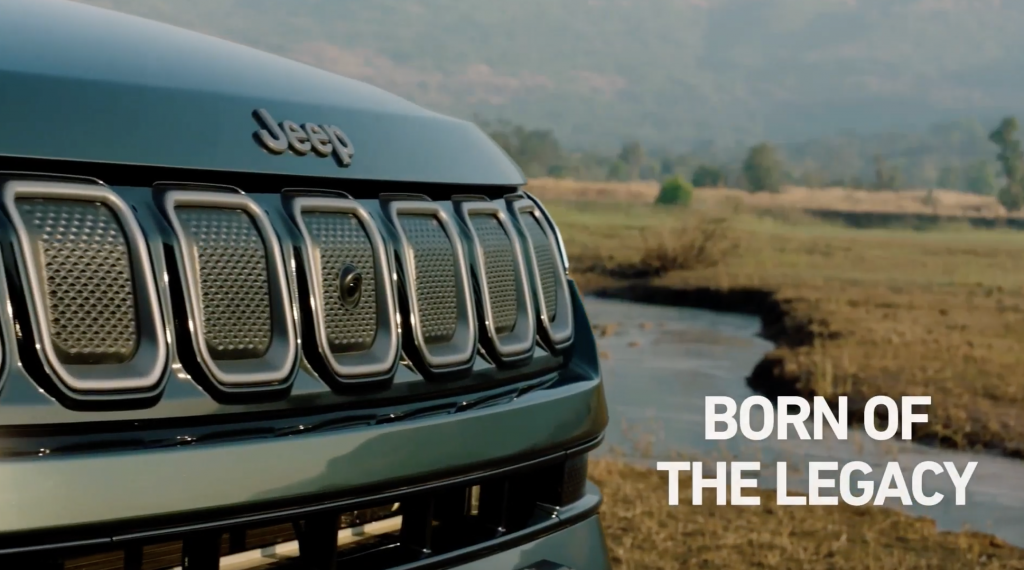