Home » 2029 Aravind Concept One sketch released, WHAT IS IT? 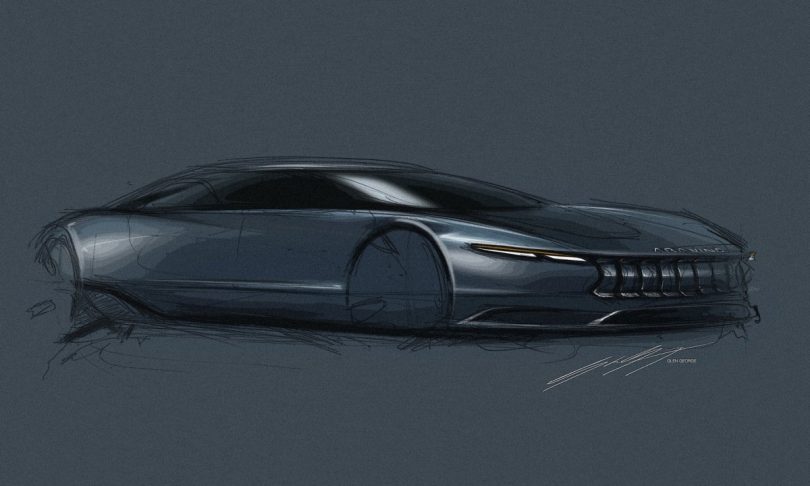 Less than a decade after India’s Independence from the British Empire, Mr KAB Menon found an automobile company in Trivandrum Kerala called Aravind Automobiles. The company produced two prototypes one for the maharaja of Travancore and a third vehicle known as the Model 31 – one of the first indigenous cars of Independent India. Now the company plans to make a comeback in the Indian market with an all-new design that has been revealed through the official social media channel dubbed Concept One.

The days of the boxy Model 31 are over, the car does pull the nostalgic string into our hearts but this is the era of aerodynamics and electrification. The brand reveals the official design sketch of Concept One and the grille reminds us of the Model 31, vertically slotted with a kink in the centre reaffirming the aero attributes of the car. The headlamps appear to be sleek LED units, sweptback and mingle with the grille well. The design shows a strong shoulder characteristic, rounded wheel arches and a floating roofline effect.

The brand has not revealed what powertrain it will use to propel the Concept One, but it better be a powerful one as Aravind Automobiles boasts that the Concept One will be the first Indian car to lap around the Nürburgring. Speculations are that the Aravind Concept One could come with an electric powertrain with a battery range of about 250 to 350 km on a single charge.

Along with Concept One, the brand also revealed its new logo which comes with an Asian Elephant motif in the centre of a shield, ‘Aravind’ typograph above it and the place of origin and year of establishment. According to the brand, the marque defines the brand’s Stoic, dignified and enduring origins. The wordmark font takes inspiration from Indian architecture and handicrafts and the name of the city where it all began, Trivandrum, printed above the birth year 1956. 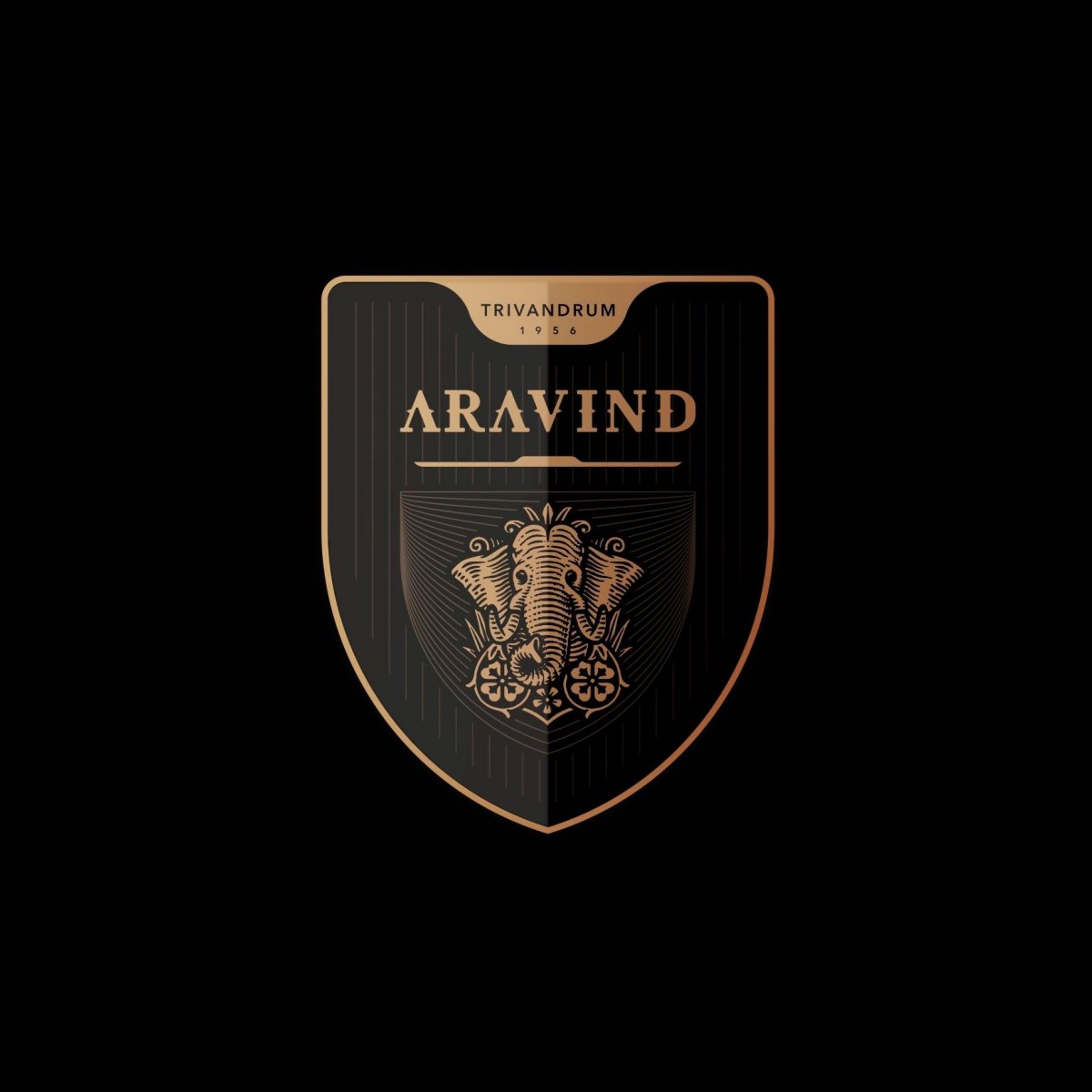