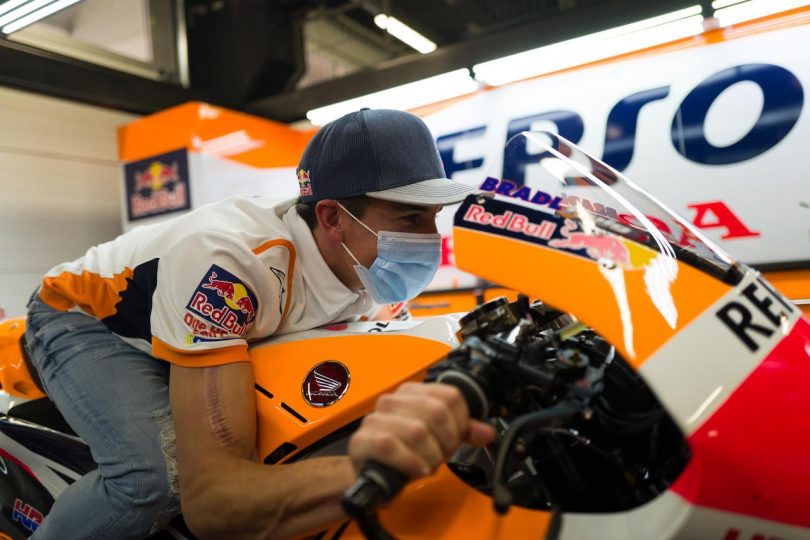 Repsol Honda Team’s Marc Marquez will be missing the season-opening Qatar Grand Prix as his medical team from the Hospital Ruber Internacional consider that it is important the Spanish rider does not re-join the competition this weekend.

Marc’s On The Road To Recovery

Marc Marquez underwent surgery for an infected pseudoarthrosis of the right humerus and the rider is recovering from the injury after the intensification of his training. In the current state of the bone consolidation process and to avoid putting the humerus at risk, Doctors suggest that the rider should not return to the track after such an inactive time. Marquez will undergo another round of medical check on 12th April which means the Spanish rider will also miss the Doha Grand Prix and is expected to make a comeback in Autodromo Internacional do Algarve in Portugal for the third round of the season.

Pol Espargaro Back In The Honda Saddle

Pol Espargaro is pretty much excited to be back into the saddle of the Honda RC213V, and the Repsol Honda teams latest signing has seen all the limited pre-seasoning testing on the Losail circuit so far. Espargaro’s garage is feeling positive with the testing and boasts to be productive but no expectations have been set for the weekend. Pol has achieved two top-ten finishes in Qatar previously but this time the rider plans to “focus on continuing to deepen his understanding of the Honda”.

Stefan Bradl will again mount the saddle of the Repsol Honda Team RC213V for the opening race of the year, as Marc continues to focus on recovering from the broken humerus. The HRC test rider consistently challenged the established order during testing and the Qatar test have been useful for the rider to relearn the track. In the 2020 season, Stefan showcased solid results and his pace was still up during the test in Qatar.

On 28th March 2021, we will see the beginning of another season starting with the Grand Prix of Qatar. 2021 FIM MotoGp World Championship has confirmed the 26th to the 28th of March as the opening season, followed by a second event, the Grand Prix of Doha, at the same Losail International Circuit the following weekend, from the 2nd to the 4th of April. This will be the first of two races at the 5.4-kilometre-long Losail International Circuit. The action is set to commence at 15:40 Local Time on Friday, 26th March 2021. 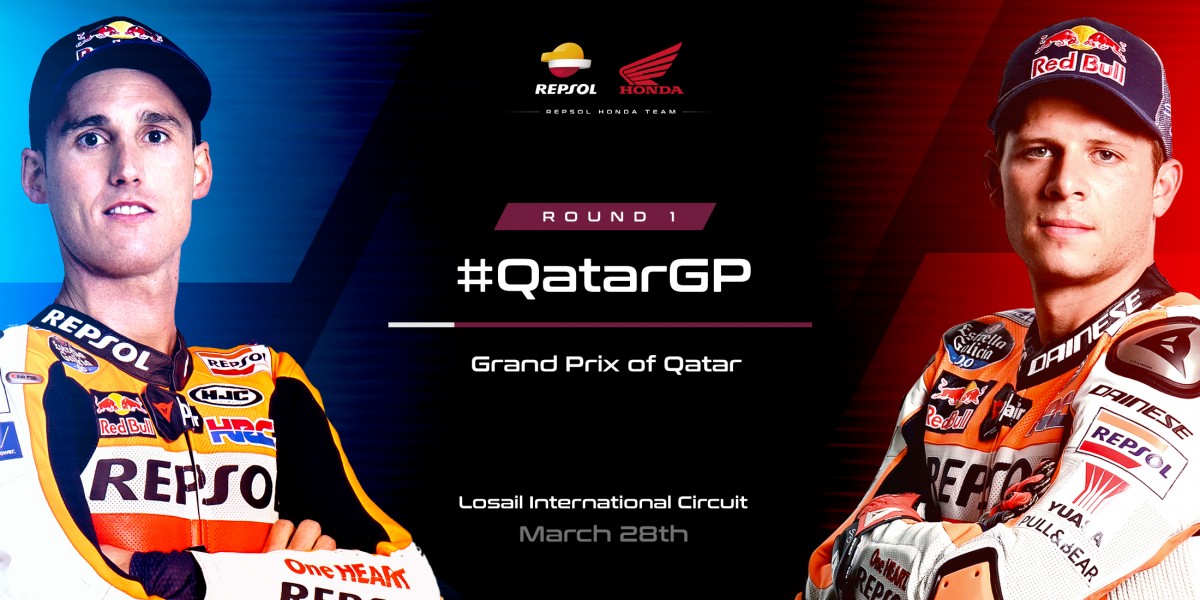 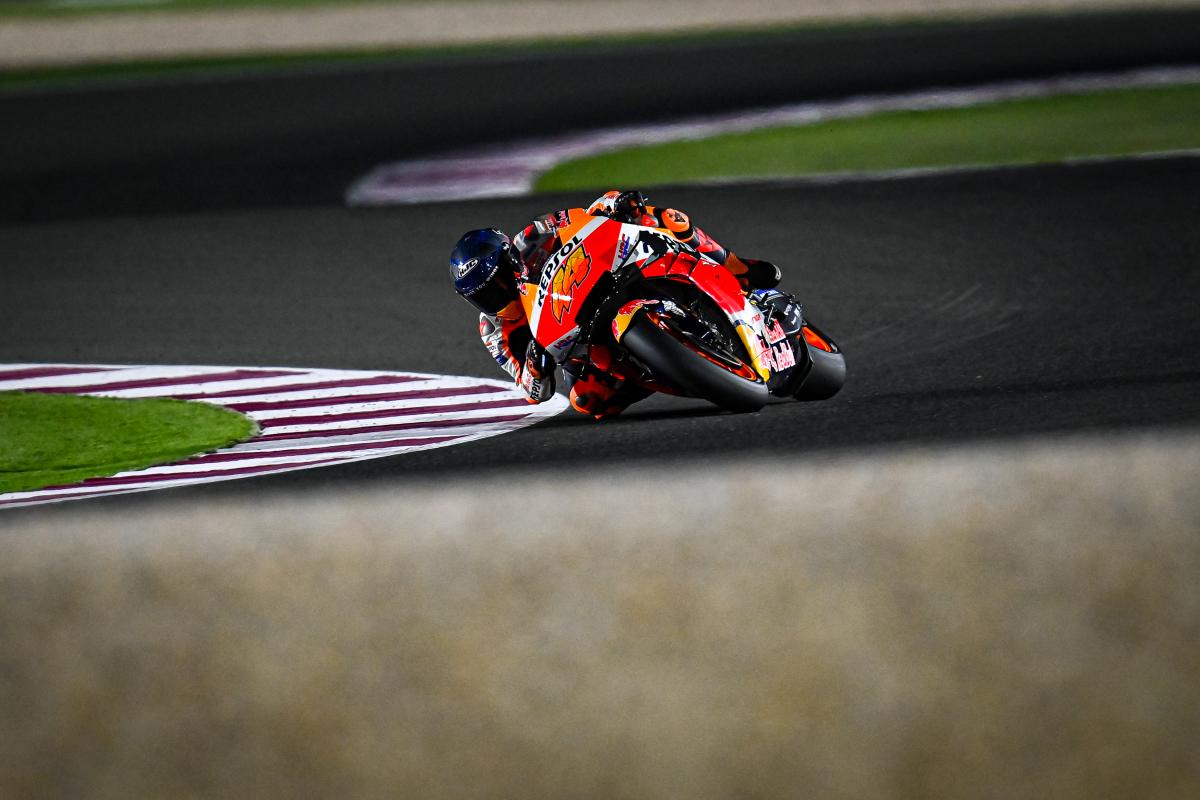 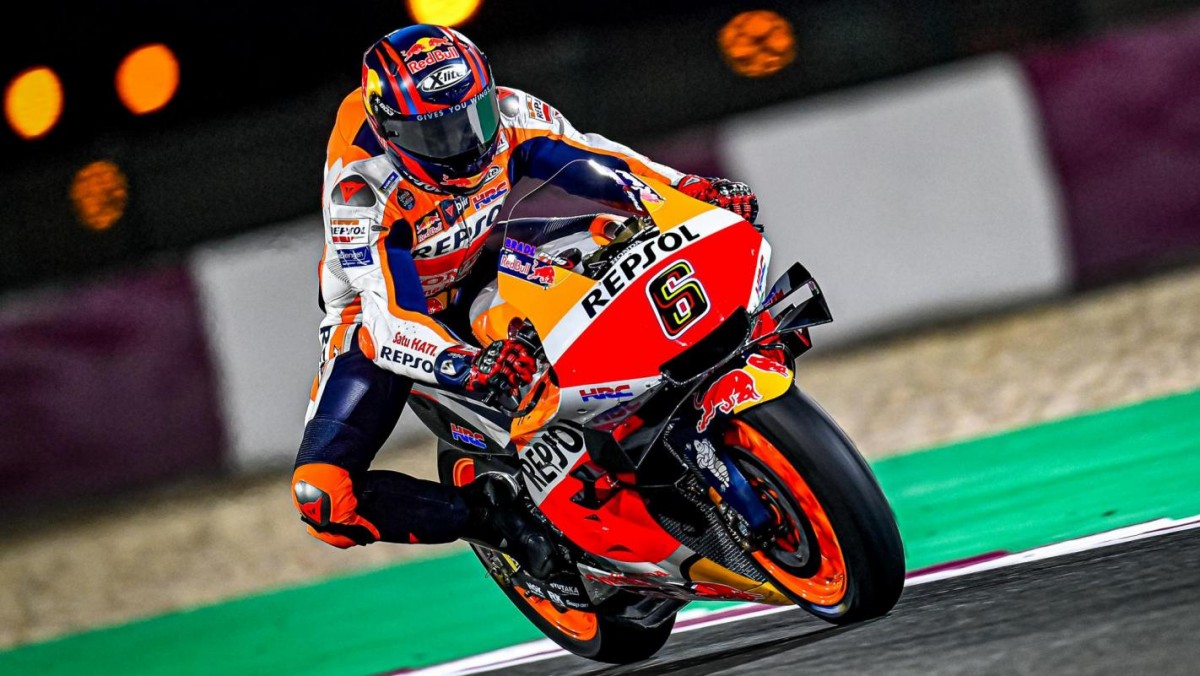