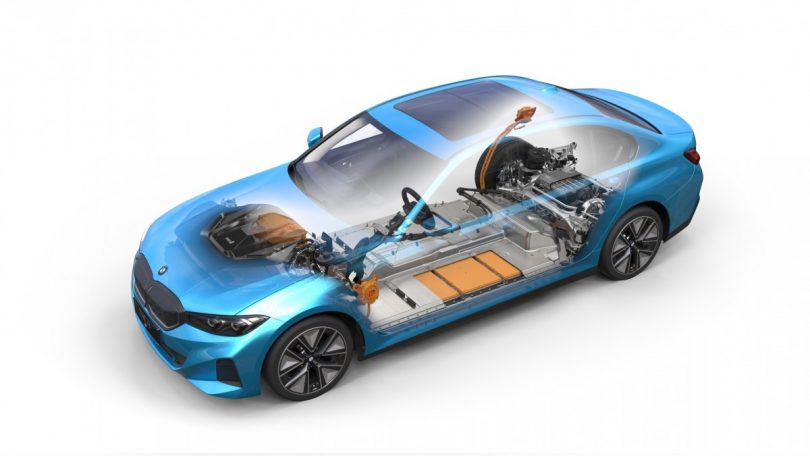 BMW’s new-generation 3-Series will reportedly go all-electric. The company says, by 2030, at least half of the global sales should come from BEVs. BMW revealed plans to build more sustainable cars last year with its Vision Circular concept. The concept car used 100 per cent recycled materials. Additionally, BMW also claims its Debrecen plant will be completely CO2-free.

BMW confirmed that the new ‘Neue Klasse’ platform would form the basis of an all-electric 3-Series. Currently, the company uses the CLAR modular platform for most of its internal combustion engine cars. However, the newly-developed Neue Klasse platform will solely use pure-electric powertrains.

Production of the all-electric platform will take place at BMW’s ‘iFactory’ Debrecen plant in Hungary. We’ve already seen the brand sharing platform with MINI. Hence, we could see the new platform form a basis for some future MINI models as well.

The Neue Klasse will feature BMW’s sixth-generation drivetrain. The new drivetrain promises more output, new cell formats, and new cell chemistry and will also enable lower costs. However, BMW could use only one drivetrain for the Neue Klasse to help keep costs down. Being a highly modular platform, it will underpin various cars across different segments. The company stated previously that the new platform would also enable over-the-air (OTA) updates. The updates could allow infotainment software updates, driver assistance or even a longer range.

The next-generation 3-Series won’t be the first all-electric 3-Series we’ve seen. The German brand will sell an all-electric 3-Series in China later this year. The i3 eDrive35L uses the fifth-generation eDrive powertrain components, similar to the iX3, i4 and iX. The electric sedan gets a stretched wheelbase to cater for the Chinese market. It uses a 66.1 kWh battery pack and has a claimed range of 327 miles. 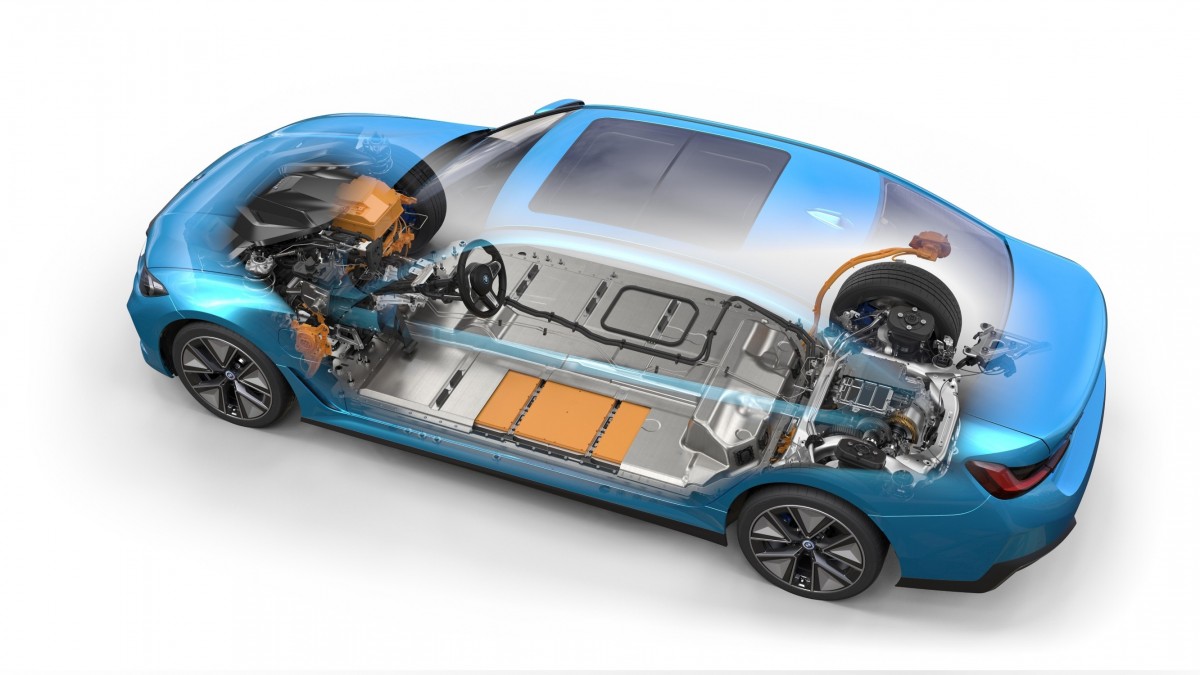