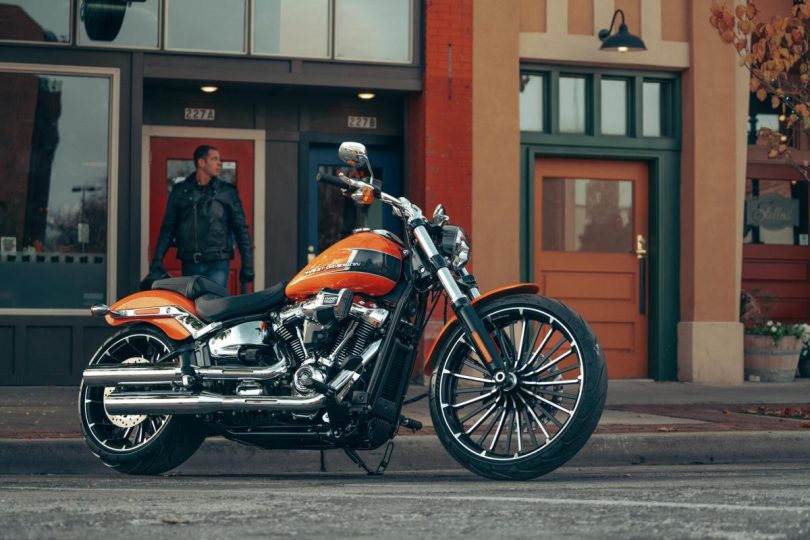 Harley-Davidson is known for its big V-engined cruiser bikes. The bike maker’s Fat Bob and Fat Boy are very popular and now, we have the 2023 Breakout joining the aforementioned two bikes for the 2023 year models. The updated bike comes with new styling upgrades, better ergonomics and a new 1917 cc engine.

Compared to the 2020 model, the bikes now gets new wheels, new chrome elements and a larger 18.9-litre fuel tank and a chrome instrument cluster. The larger tank has improved the range of the bike as well. The new tank is 5.7-litres bigger than the older one.

The bike now gets polished steel handlebar risers which raise the handlebars by 19 mm. This has also improved the ergonomics of the bike. Apart from this, there are chrome-finished rear fender supports, side covers, muffler shields, turn signals, mirrors, and intake manifold. The 2023 Harley-Davidson Breakout also gets 26 spoke alloy wheels which are finished in gloss black.

In terms of electronic features, the bikes will get traction control and cruise control as well. The colour options include Vivid Black, Black Denim, Baja Orange and Atlas Silver.

The 1917 cc V-twin engine is one of the newest engines from the H-D stable. It generates around 100 BHP and 163 Nm of peak torque. These are just ballpark figures as official figures have yet to be released. The engine is also the largest and generates the highest torque amongst all the Harley engines.

The bikes will be coming in later this year and the suggested retail price is around  INR 24 lakh. These bikes will first be offered in the international markets.

In other news, Harley-Davidson plans to go all electric

When one talks about Harley-Davidson bikes, the first thing that pops up in our heads is a big cruiser with a large-capacity V-twin engine, leather seats and large handlebars. That said, in recent times the company has diversified into brands like the Nigster, Sportster S and Pan America 1250. That said, the typical large V-twin cruisers are the signature bikes of the brand.

While Zeitz has confirmed the long-term future, the Milwaukee-based bike maker’s V-twins will continue to coexist with electric offering atleast for the near future. The all-electric line-up is a few decades away at the minimum if not later. 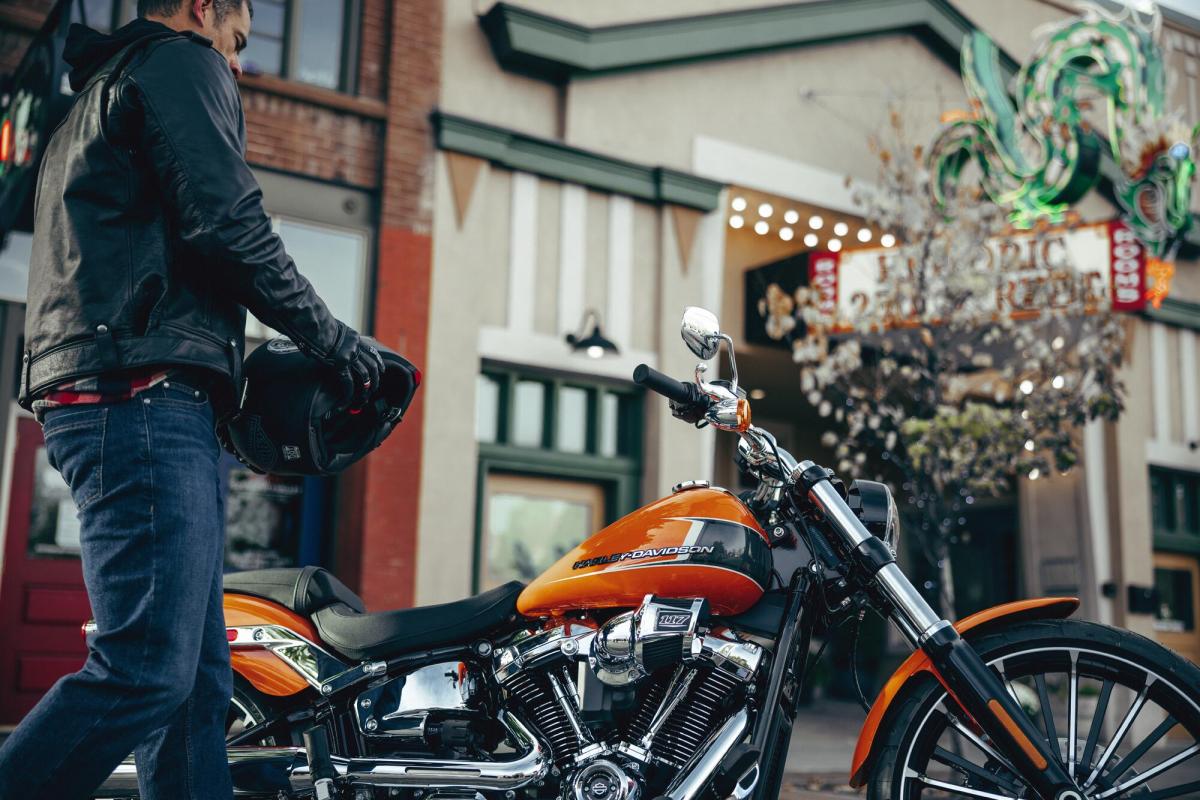 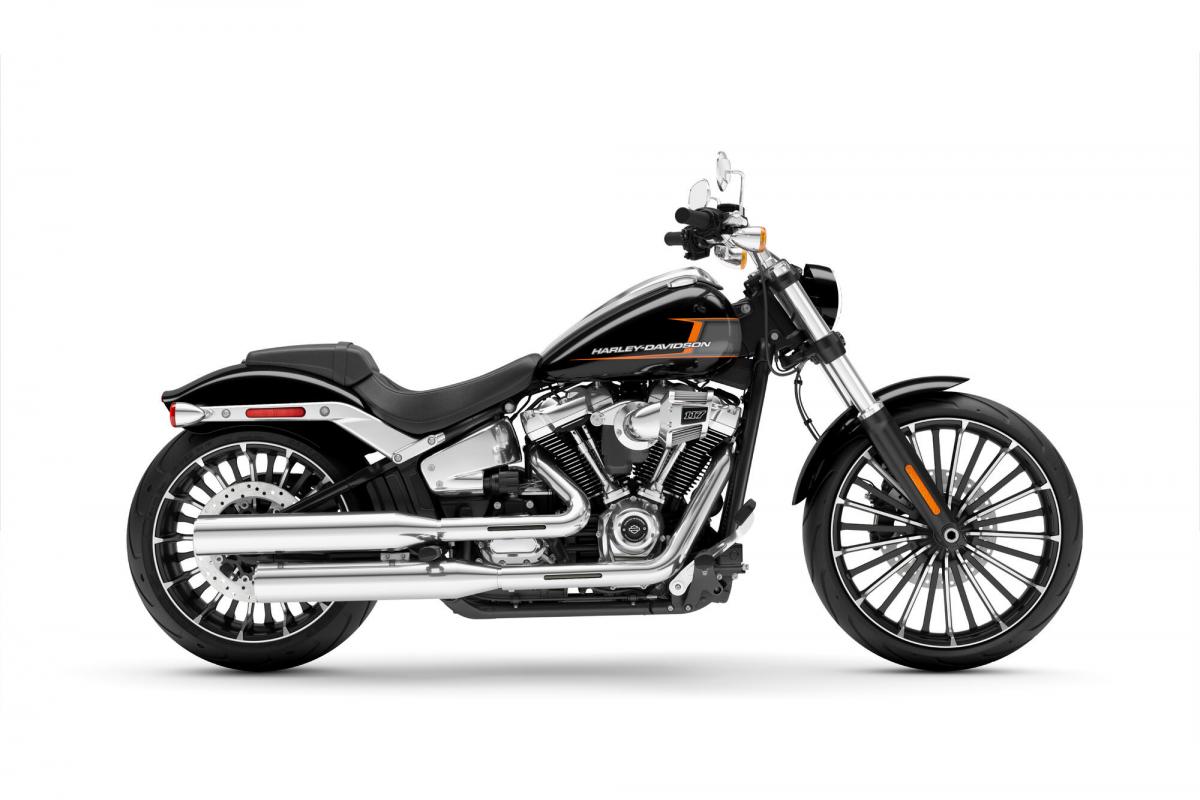 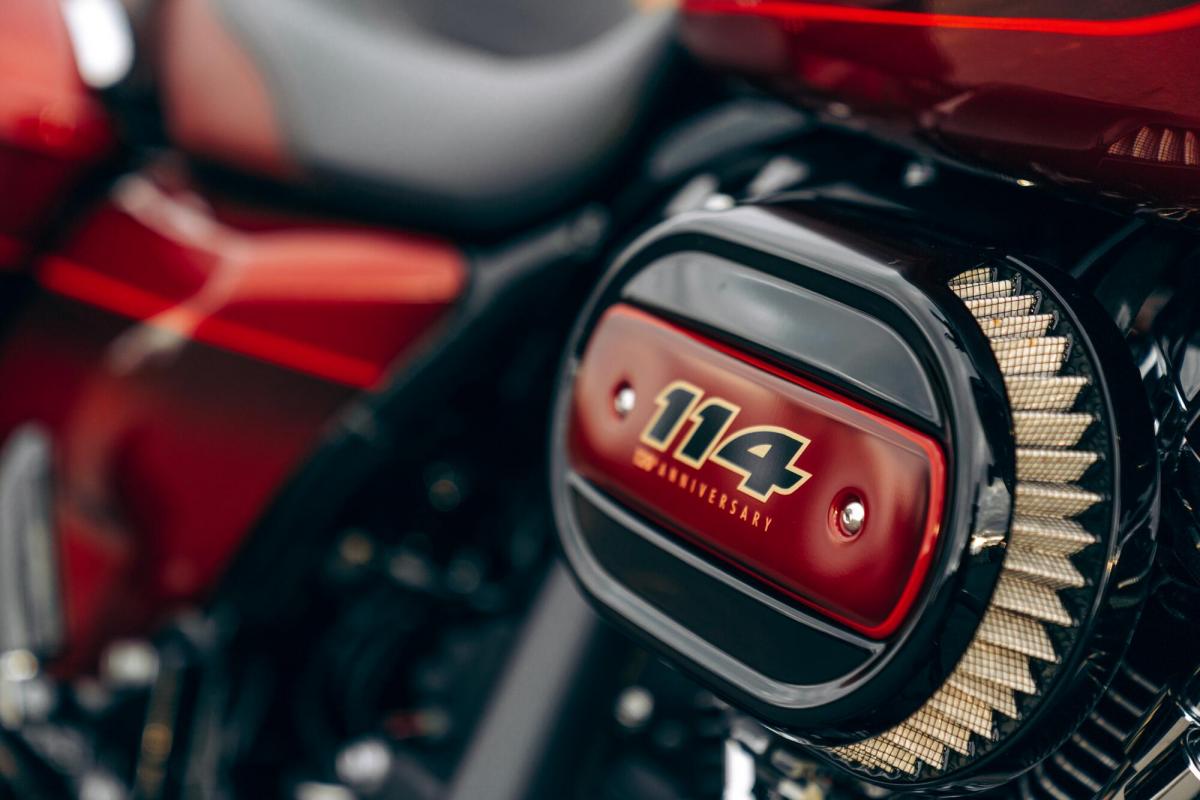