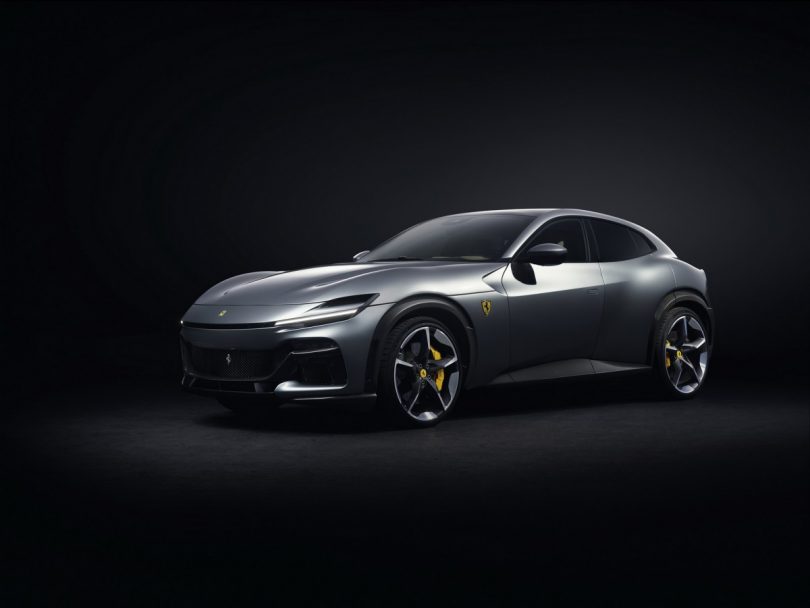 After a lot of teasers and being in the works, Ferrari has finally unveiled its first-ever SUV, the Purosangue. Though the Italian supercar manufacturer is late to the party, Ferrari has made sure the wait was worth it. Ferrari likes to describe the Purosangue as a ‘four-door, four-seat model’ and refrains from calling it an SUV.

The Ferrari Purosangue will compete with the likes of the Lamborghini Urus, Aston Martin DBX and the Bentley Bentayga. However, Ferrari claims it gets a lot of innovations that make it very different from the current lot of high-performance SUVs.

The design language of the Ferrari Purosangue is different from any of the current high-performance SUVs. Unlike its rivals, which decided to build SUV-shaped models, Ferrari has instead gone the crossover body style route. Thus, at 1,589 mm tall, the Purosangue is lower than the Urus and looks more like a sports car on stilts. This allowed Ferrari to give it an eye-catching silhouette with its long bonnet and shapely roofline. The lower height also helps it give a lower centre of gravity. Further aiding this is a carbon roof panel.

At the front, it gets split-LED headlights. The LED DRLs sit above and below the air vents, while the main headlights sit lower down. The bonnet’s edges also get an ‘aerobridge’, similar to the one on the F12 Berlinetta.

On the sides, the wheel cladding help cut visual mass, and they also sport many small aerodynamic aids. The Purosangue measures 4,973 mm in length, and the design draws heavily from the Roma coupe. The front wheel measures 22-inch in size, while the rear ones are 23-inch. At the back, the taillights of the Purosangue look slightly similar to the SF90 Stradale. While completing the rear look is the rear diffuser which also houses the quad exhaust tailpipes.

The Ferrari Purosangue has many firsts for a modern-day Ferrari. The interior design is also different from any other current Ferraris. While most carmakers such as Porsche have similar dashboards across their range, Ferrari seems to change the design from car to car. Unlike most modern-day cars, the Purosangue does not have a large central touchscreen. Instead, there are two screens on either side of the dashboard. Apart from this, the design looks similar to the 296 GTB.

The highlight is the rear, as it is the first production four-door Ferrari. The Italian exotic carmaker has equipped the Purosangue with rear-hinged doors. They are fully powered and open with a welcoming gesture. Ferrari says they open up to a 73-degree angle, thus allowing the easiest access to a Ferrari’s back seats to date. The rear seats are individual seats and are adjustable for the position as well as the backrest angle.

Between the seats sits a rear centre console with a host of options and controls. There’s also through-loading so that you can access its 373-litre boot from the rear seats. Due to its low roofline, space in the rear will likely be lesser than the Lamborghini Urus. However, customers can opt for an electrochromic glass roof that helps with the sense of space and gives it an airy vibe.

The name ‘Purosangue’ stands for a thoroughbred in Italian, and it reflects in the engine it uses. While many of its rivals use twin-turbo V8s or twin-turbo W12, the Purosangue takes a different approach. Under its long bonnet sits a new naturally aspirated 6.5-litre 65-degree V12 petrol engine. The engine makes 725 PS at 7,750 rpm and 716 Nm of torque at 6,250 rpm. Meanwhile, the engine redlines at 8,250 rpm. The engine sends power to an all-wheel drive system via a 2-speed transmission at the front and an 8-speed dual-clutch transmission at the rear. This helps the Purosangue achieve a 49:51 weight distribution.

For better handling and to handle the weight, the Purosangue also features active roll control. This is not new but a first for a Ferrari. The brand controls the roll through the use of electronically controlled Multimatic spool-valve dampers. These are a superior option to a slower air suspension system. However, unlike air suspension, they can’t raise the Purosangue’s ride height. Thus, the ground clearance is fixed at 183 mm. 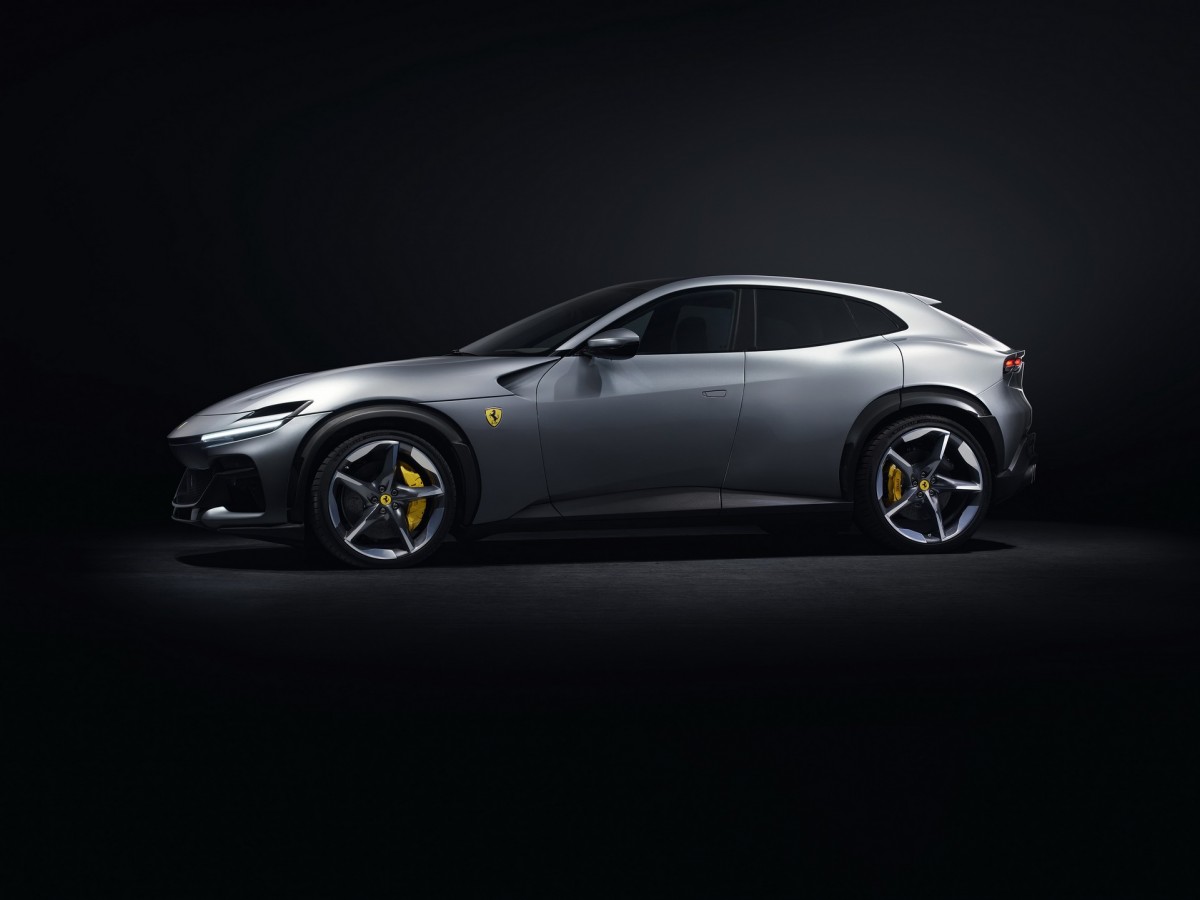 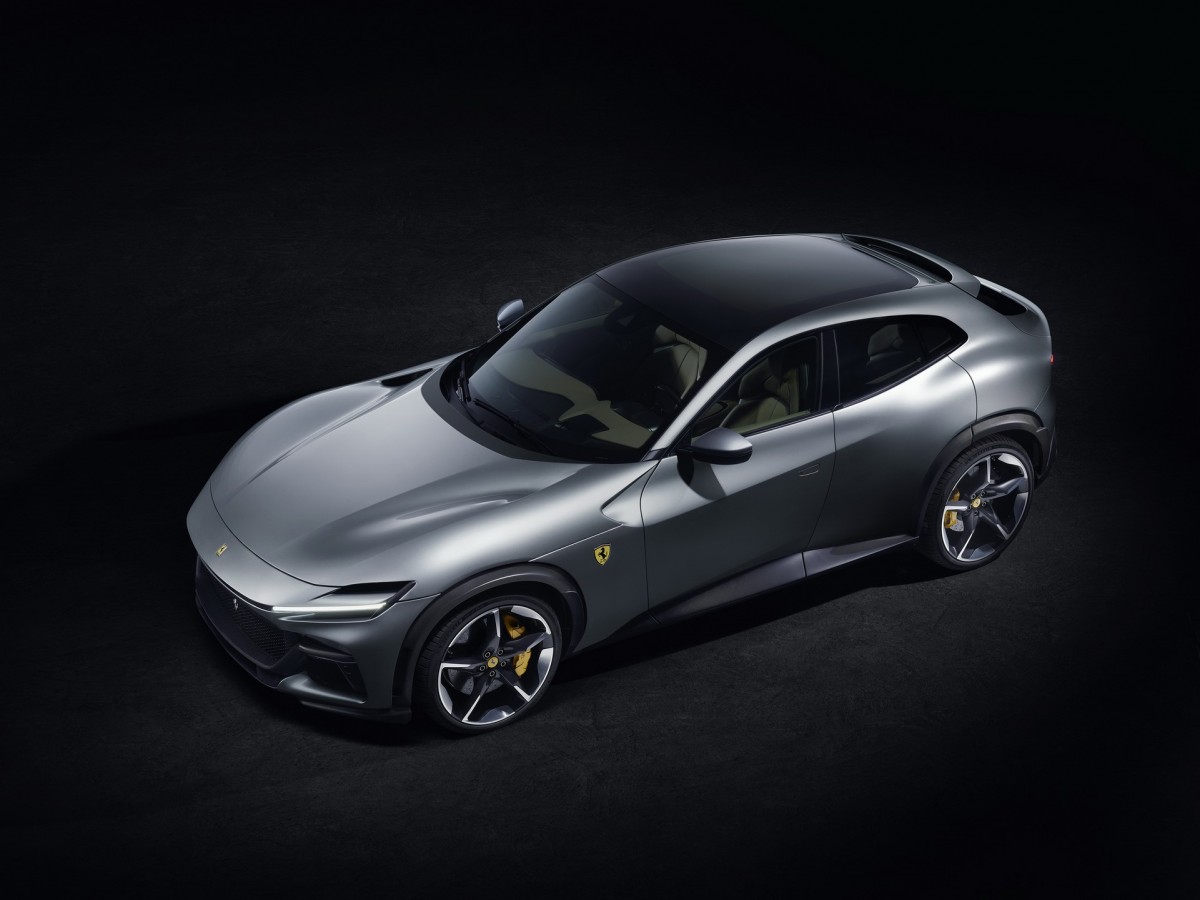 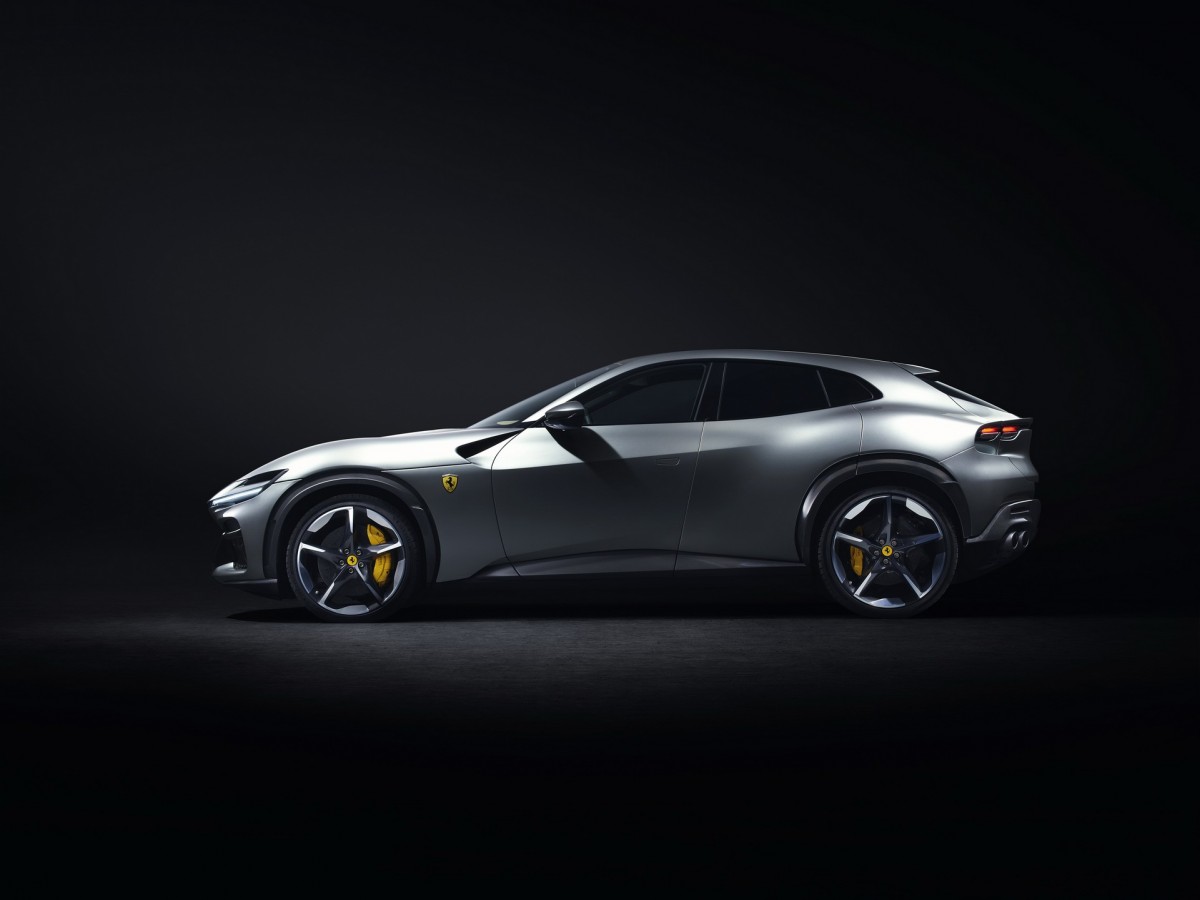 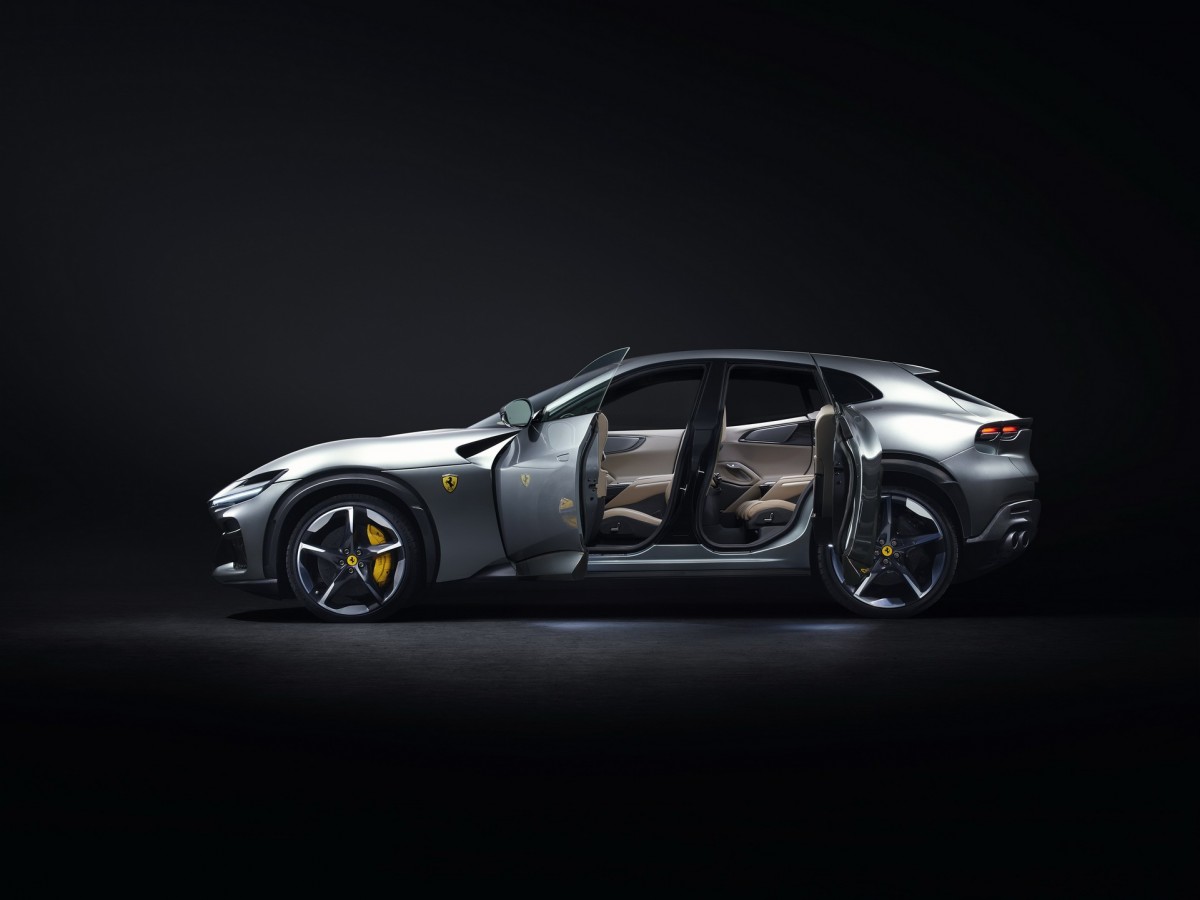 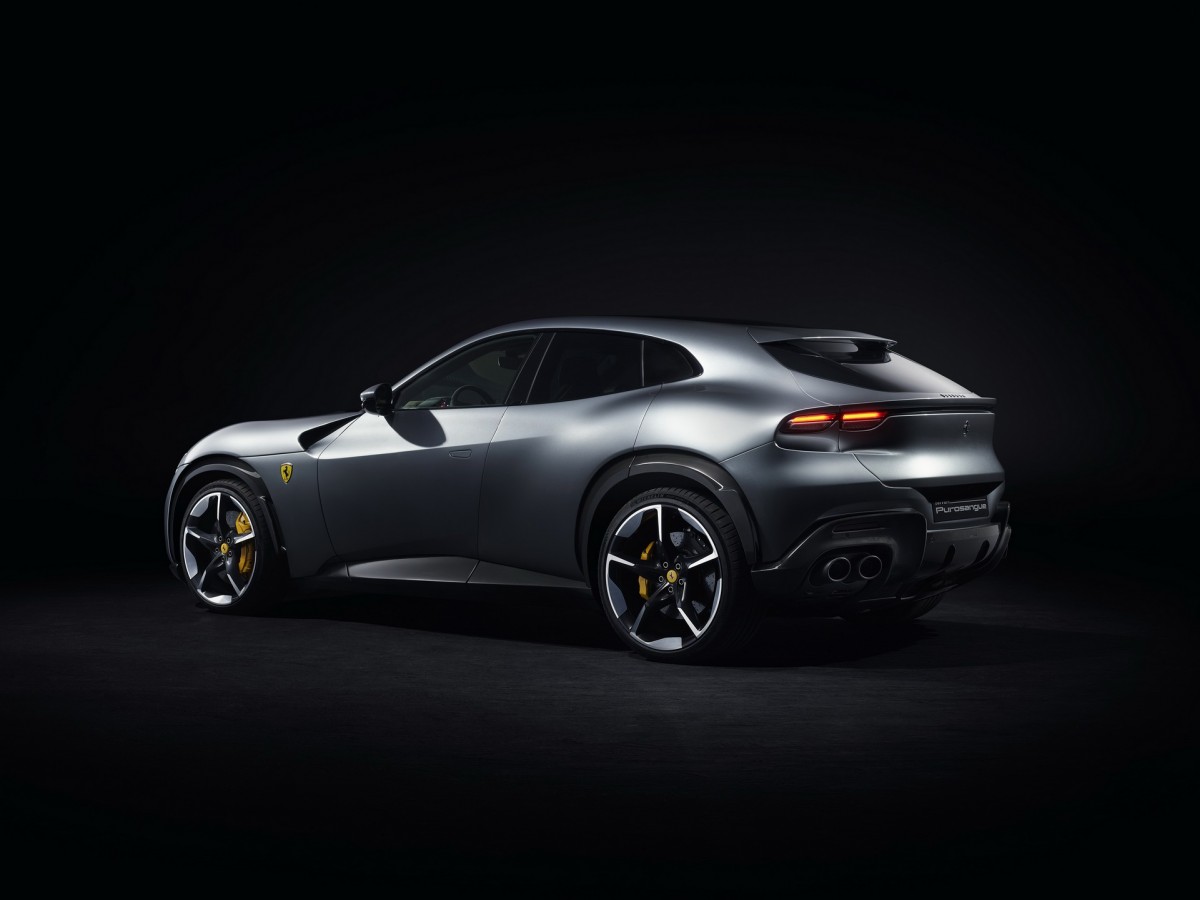 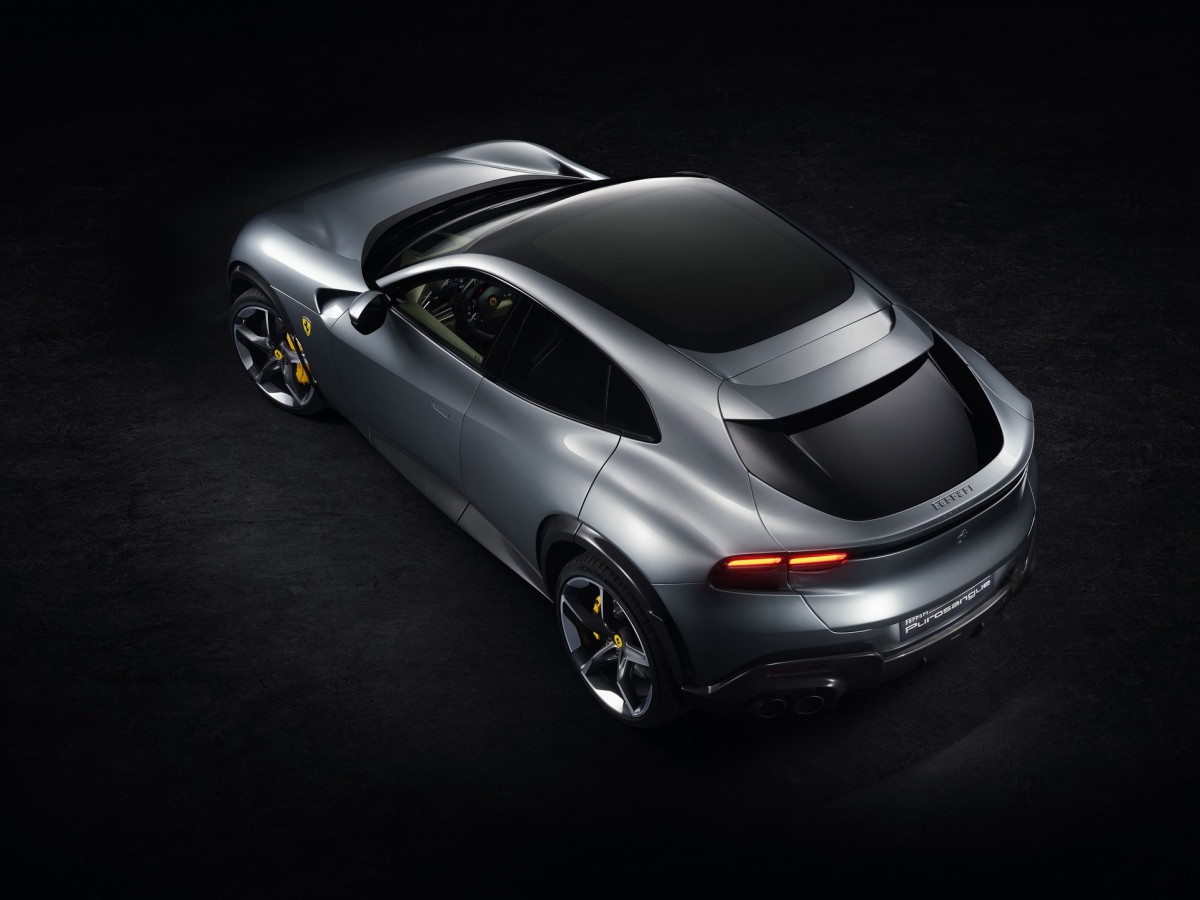 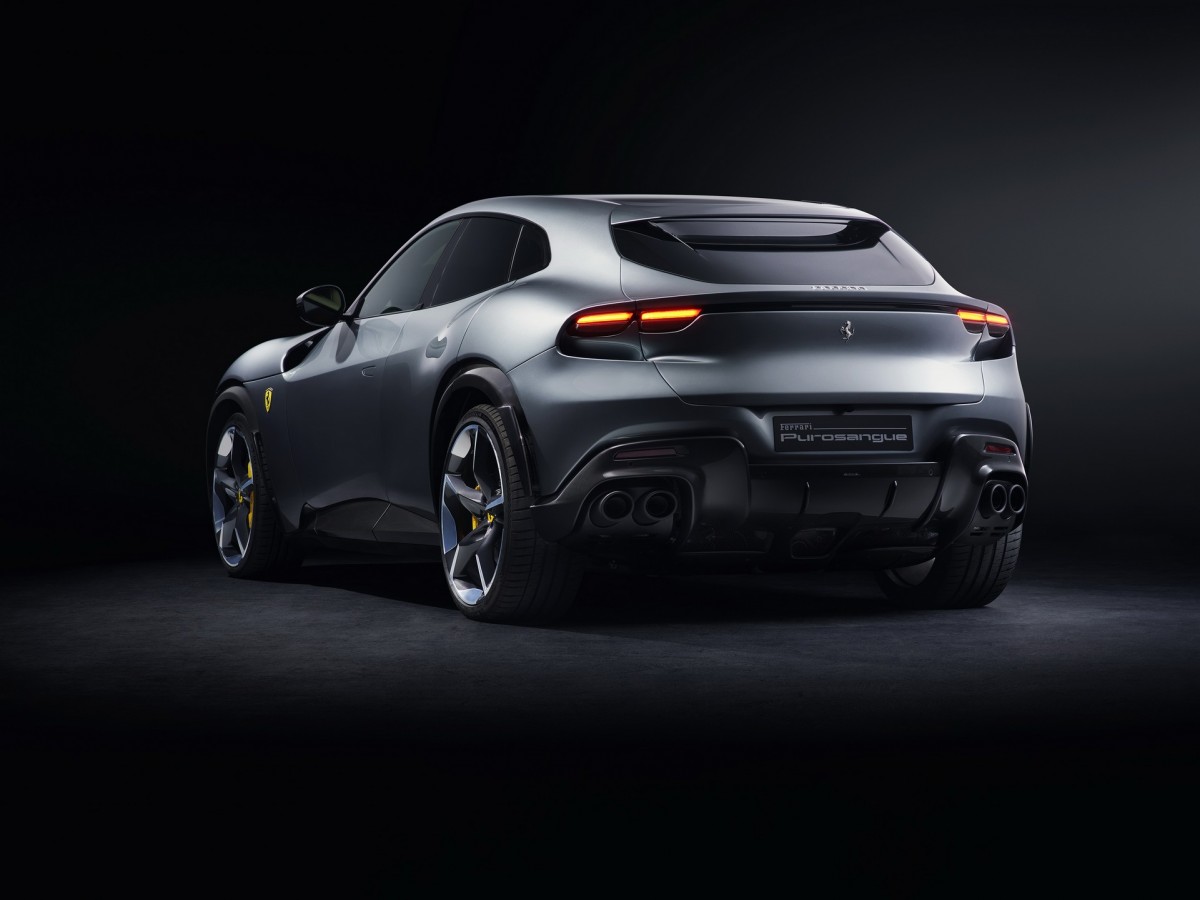 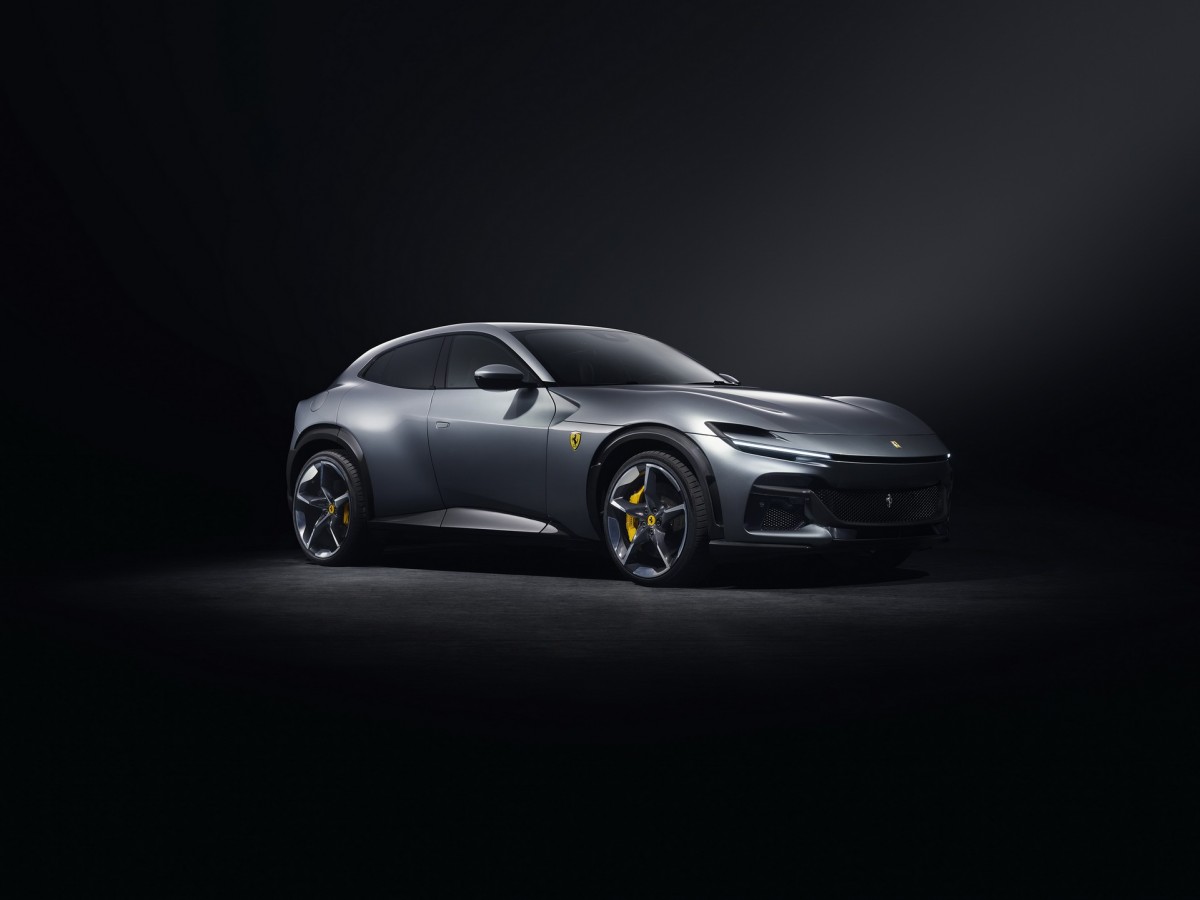 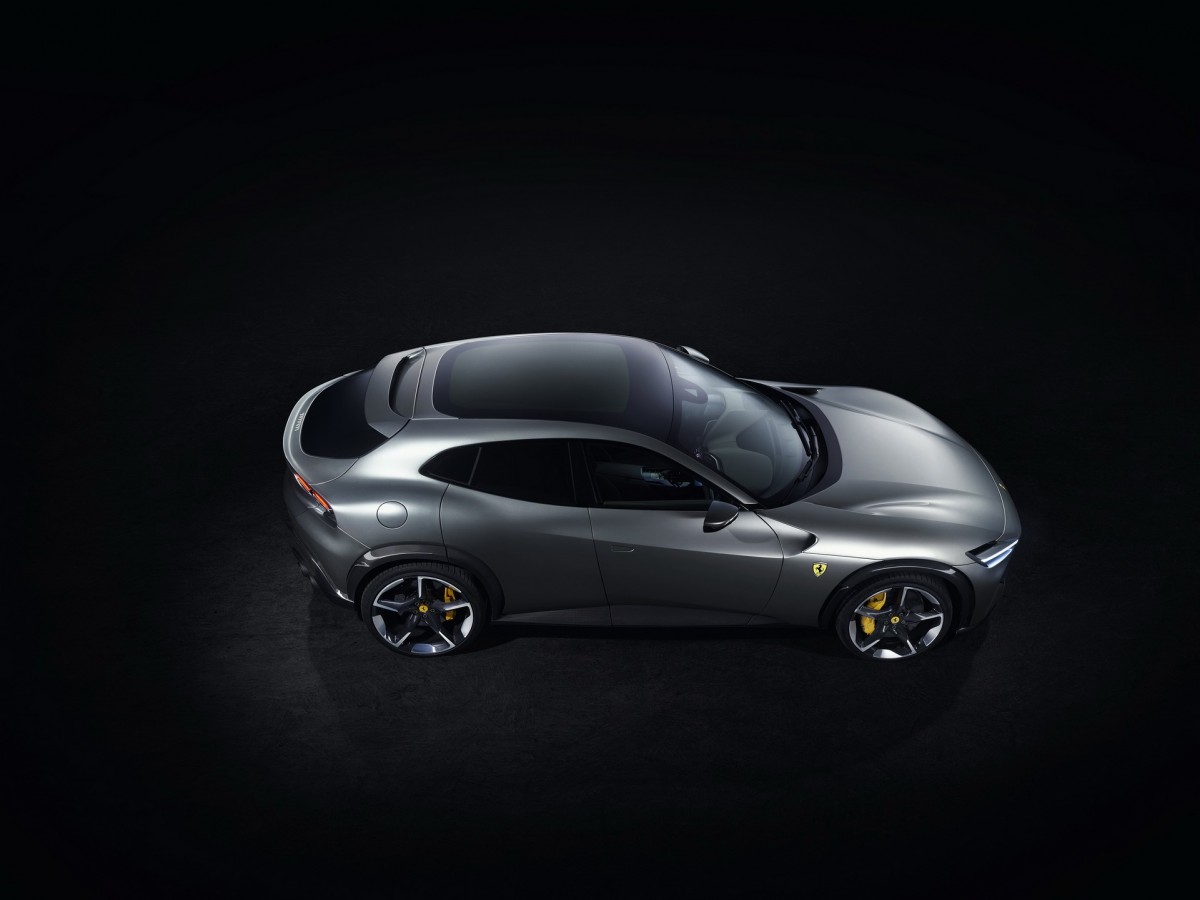 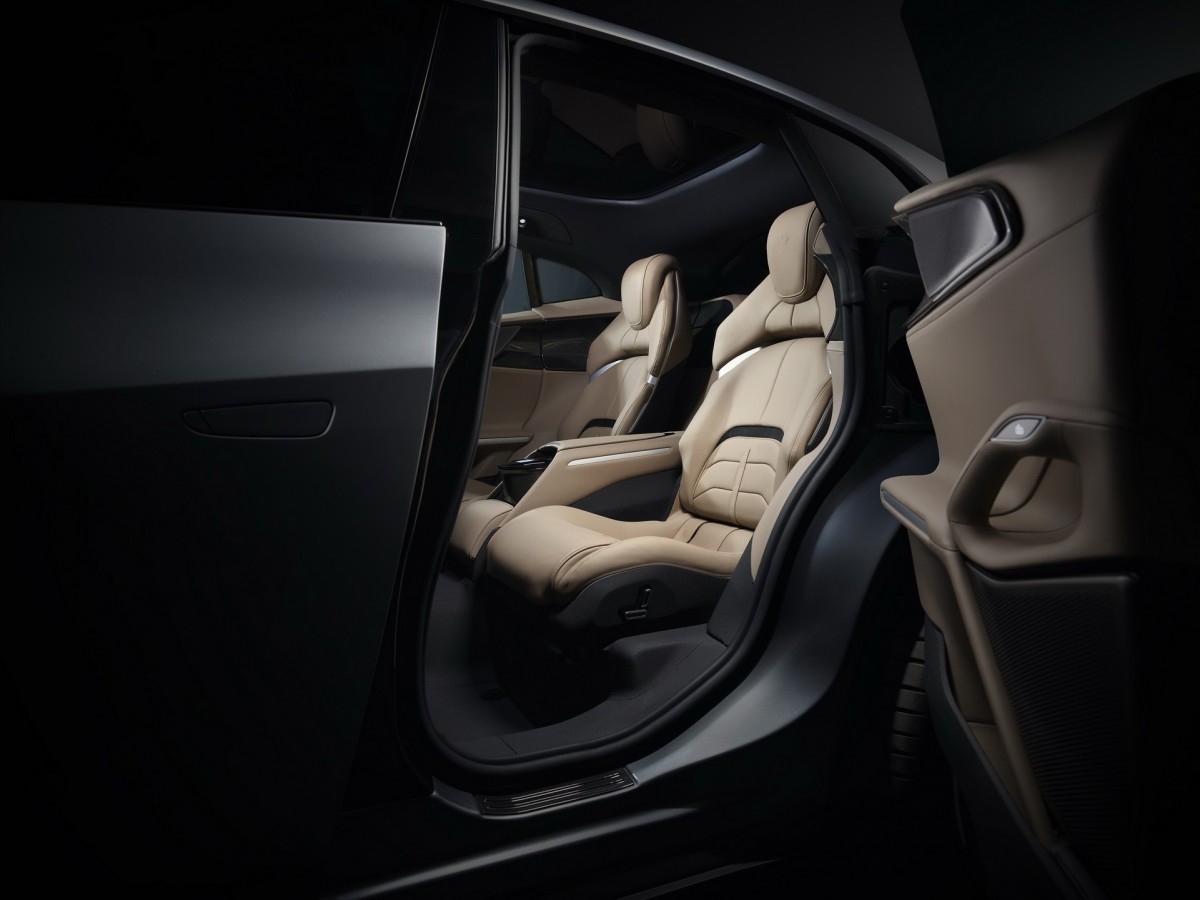