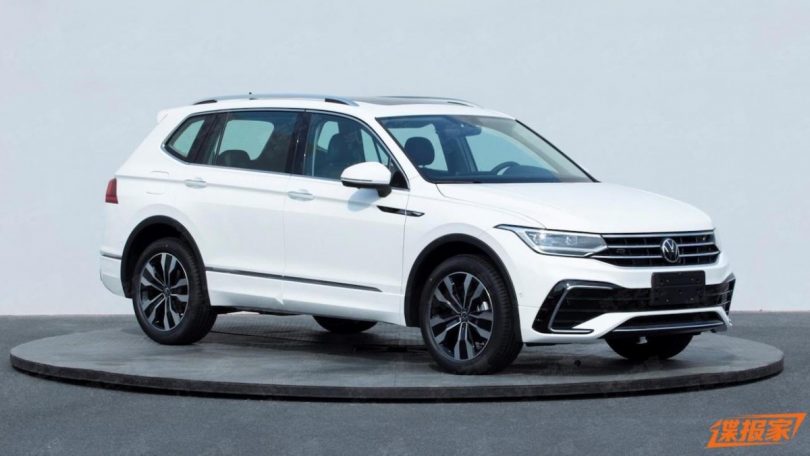 The images leaked on the internet reveal a completely new front fascia featuring a new front bumper with a large air dam, gloss black and chrome treatment, three-slated horizontal grille with a large VW logo in the centre, upswept headlamps, slimmer and sharper than before, new LED daytime running lights, a revised set of tail lamps and a new rear bumper as well. The sportier R model will also come with four-port exhaust outlets, side skirts, sharper bumpers and larger alloy wheels.

While spy shots of the interiors are not available yet, it is safe to hypothesize that the new SUV will come with changes to the upholstery material, enhanced dashboard embellishments, a new instruments cluster which could be the fully-digital system with navigation, multizone climate control air conditioning, enhancements to the touchscreen infotainment system which is now likely to come with the latest generation telematics, panoramic sunroof, as well as a plethora of active and passive safety features.

Powering the Tiguan Allspace facelift will be the same 2.0-litre TSI turbo-petrol motor that belts out 190 PS of power and 320 Nm of torque. The engine will come with a 7-speed DSG automatic transmission.

In the Indian market, Volkswagen retails the Tiguan Allspace brought to the country by the CBU route. The brand has also confirmed that it will allocate units for 2021 and the facelift which is still due to make its debut in the international market is likely to arrive in India by the end of 2022. However, Volkswagen is planning to launch the Tiguan Facelift (5-seater) in the Indian market under the SUVW strategy. 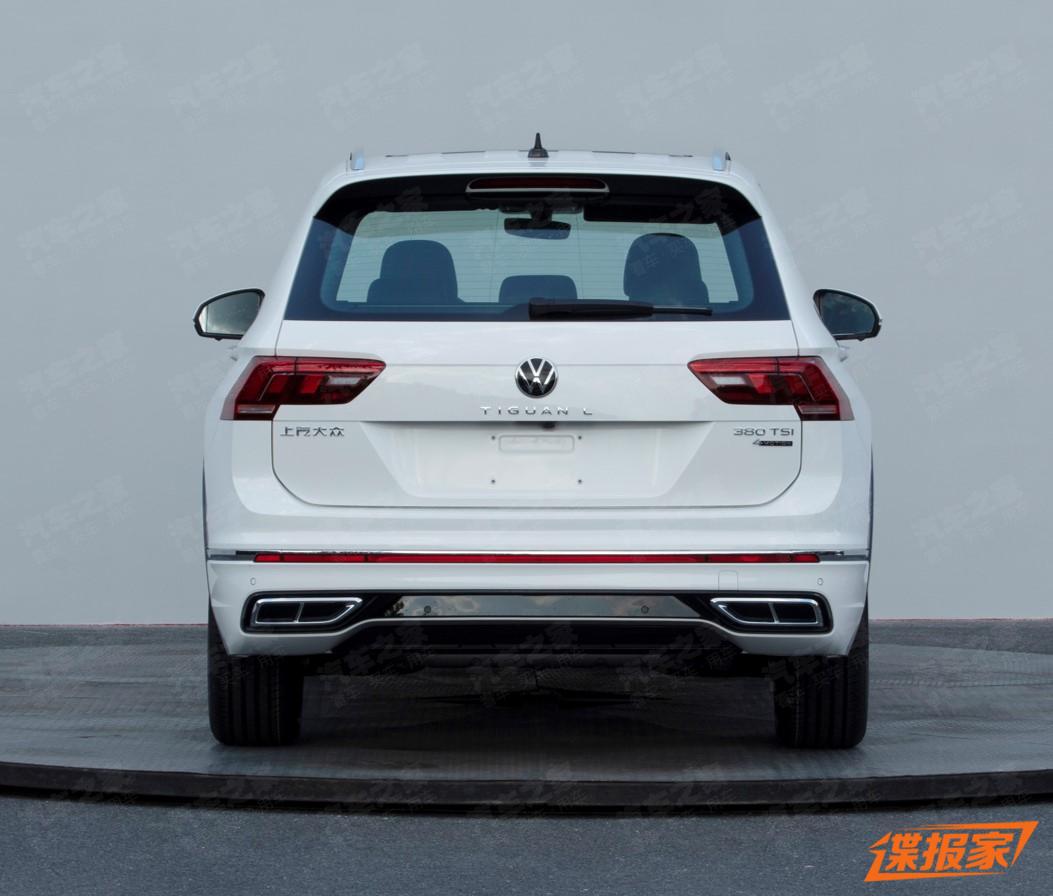 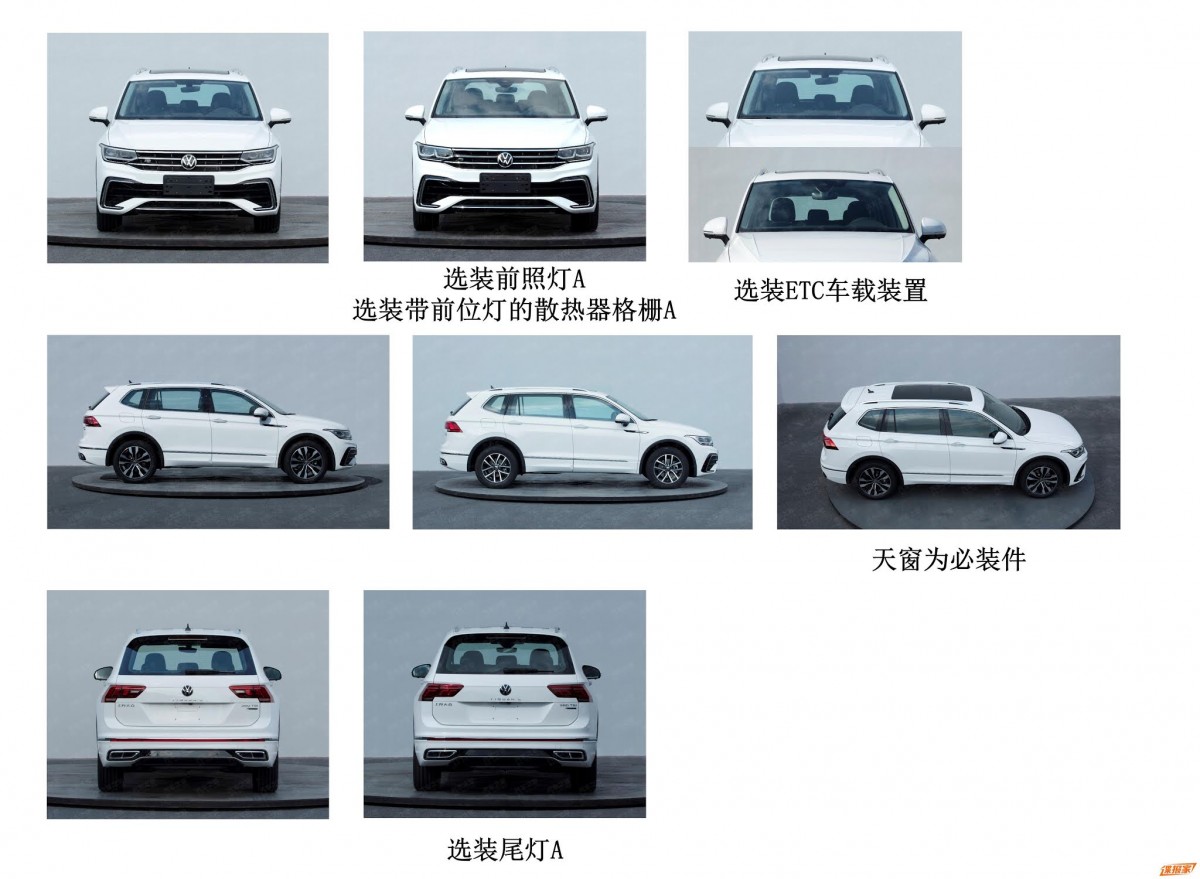 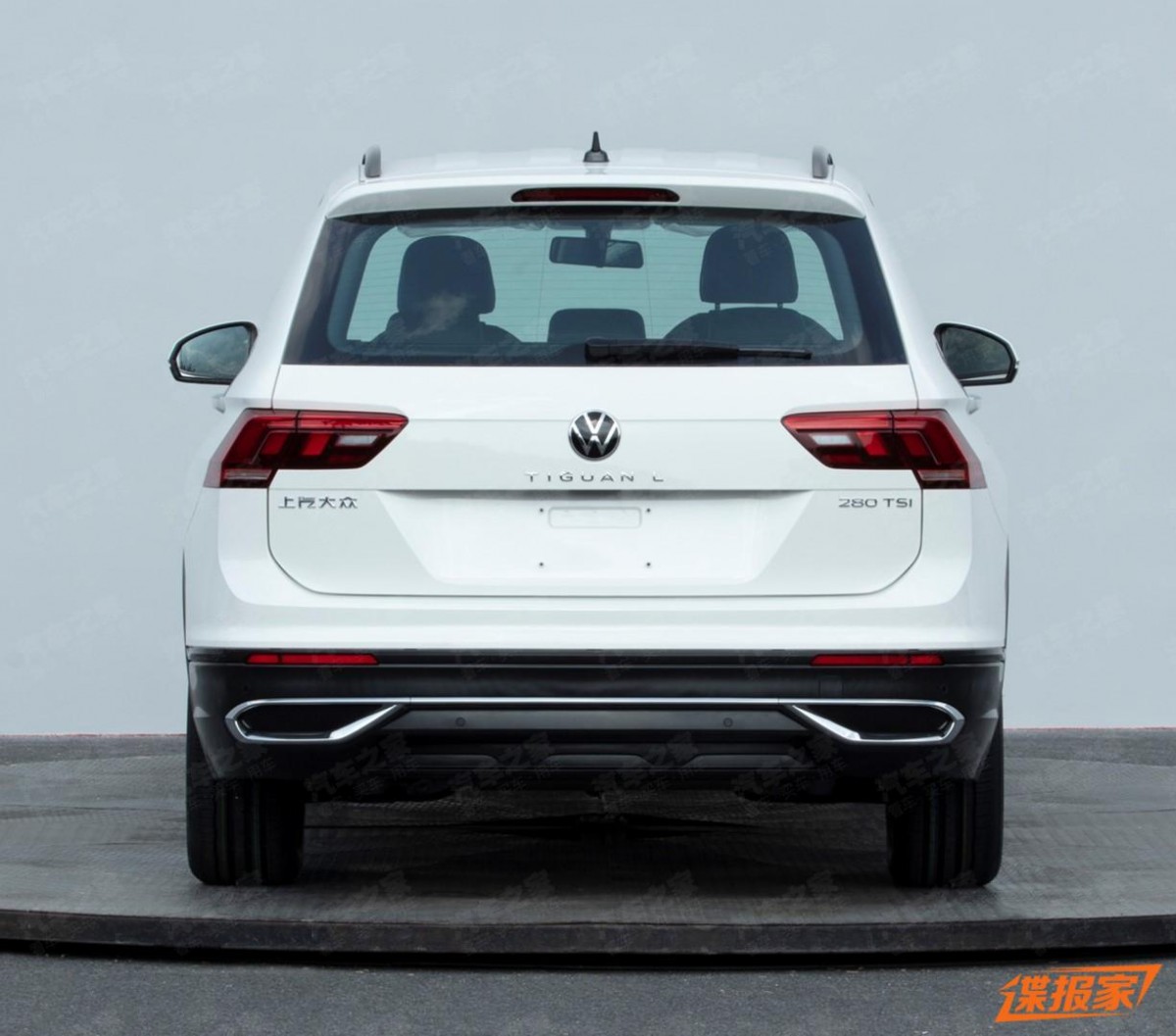 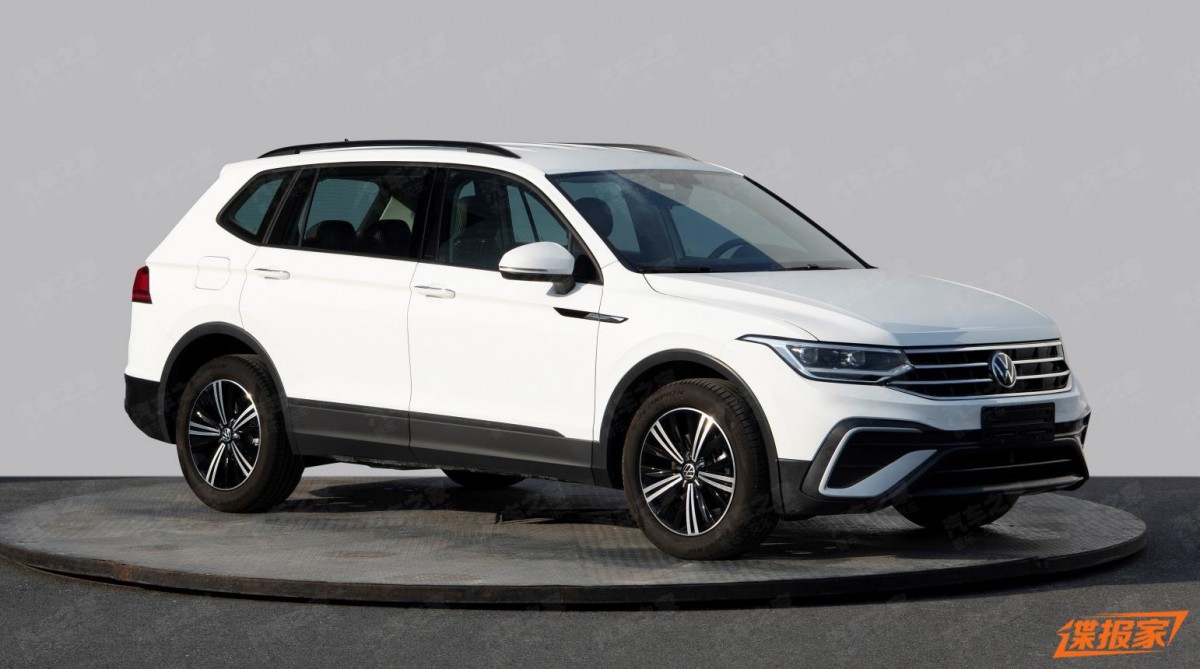