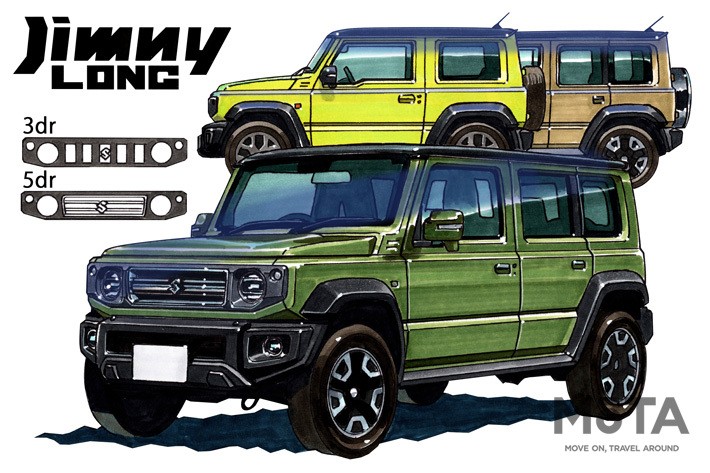 The five-door Maruti Suzuki Jimny is getting closer to becoming a reality. Currently, the three-door version is on sale in various international markets. And the SUV is pretty popular, thanks to its competitive pricing, which makes it a perfect bargain. Now that the five-door version is happening, this will cause some alterations to the current version.

As per reports, the official name of the car will be Jimny Long. This translates to a longer wheelbase by increasing it by around 300mm more than the current three-door version. The car would have made its official debut at the Tokyo Motor Show this October. But, as it stands, the launch is now delayed to 2022, as has happened with other launches.

Five-Door Jimny Will Perfectly Slot In The Indian Market

As reported earlier, there are high chances that the five-door Jimny will hit the Indian roads. Suzuki will look to replicate the success of Jimny in the international market here in India as well. Given the growing demand for SUVs in the market and witnessing the massive success of the Mahindra Thar.

The chances are very high that Jimny will become an instant hit in the Indian market. As far as the physical dimension of the SUV is concerned, we have some information. The car will measure 1,730 mm in height, 1,645 mm in width and 3,850 mm in length. The wheelbase of 2,550 mm will provide ample room for the rear passengers.

As per new reports, Suzuki is planning to use a turbo-petrol engine and a mild-hybrid unit in the Jimny. This will make the Jimny more expensive by around USD 3,000. Currently, the Jimny in Japan retails at around JPY 1,458,000, close to INR 9 lakhs. The launch will first happen in Japan, and then the SUV will make it into other markets. When launched in India, Jimny will fall in Mahindra Thar’s territory, currently witnessing a long waiting period. Both the Jimny and Thar can completely disrupt the budget SUV segment in India, hampering the Venue, Sonet, Nexon and likes. 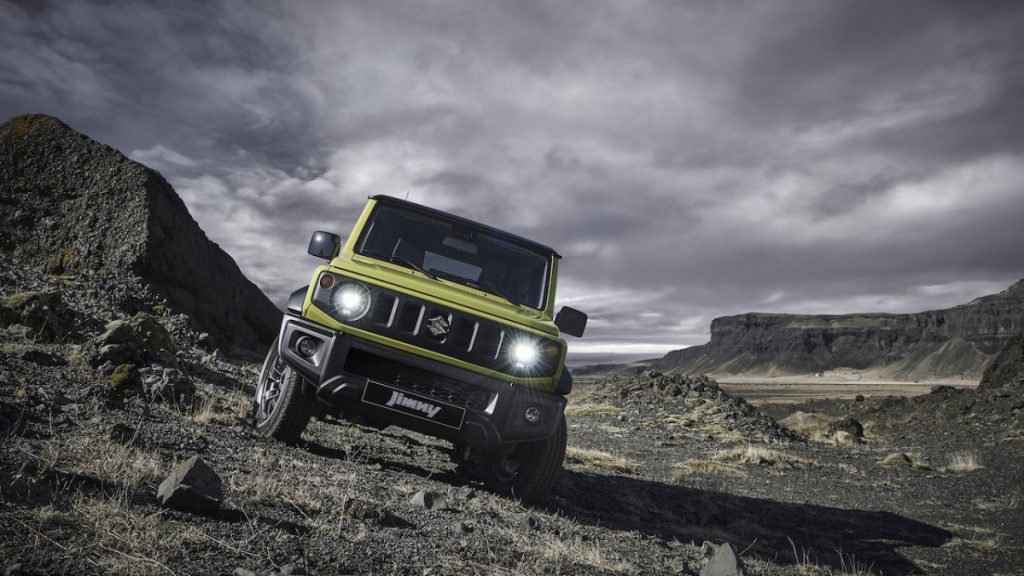