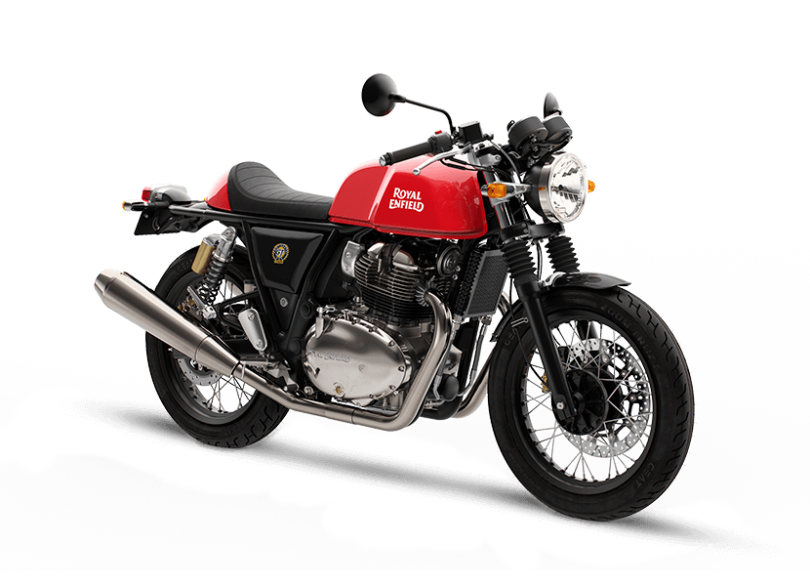 Going by the stance, ground clearance and the wheels themselves, it looks like the test mule is using 18-inch alloy wheels. This is the same wheel size as the current Continental GT 650 and Interceptor 650. Also visible in the spy shot is, what looks like, a 7-spoke design. This is different from the other Royal Enfield models, which come with alloy wheels.

The use of alloy wheels will also allow Royal Enfield to use tubeless tyres. Though not visible in the spy shot and unclear as of now, the CEAT Zoom Cruz tyres could make way for something else.

The spy shot also shows another interesting change. The test mule in the photos uses a circular taillight. This is unlike the rectangular unit on the current 650 twins. Meanwhile, the indicators remain the same. The new taillight could also make its way to the Interceptor 650.

2022 Royal Enfield Continental GT 650 With Alloy Wheels – What Do We Know?

All the updates we see on the Continental GT 650 will also make their way to the Interceptor 650. It is unclear exactly when the updates will arrive, but it could happen in the coming months. As of now, it is unclear if Royal Enfield would offer it as a new variant or accessory. The Classic 350 currently comes with two alloy wheels under Royal Enfield’s Genuine Motorcycle Accessories (GMA) catalogue. Thus, there is also a possibility the alloys could be an optional accessory. Either way, expect to see a price hike when the 650 twins with alloys hit the market. 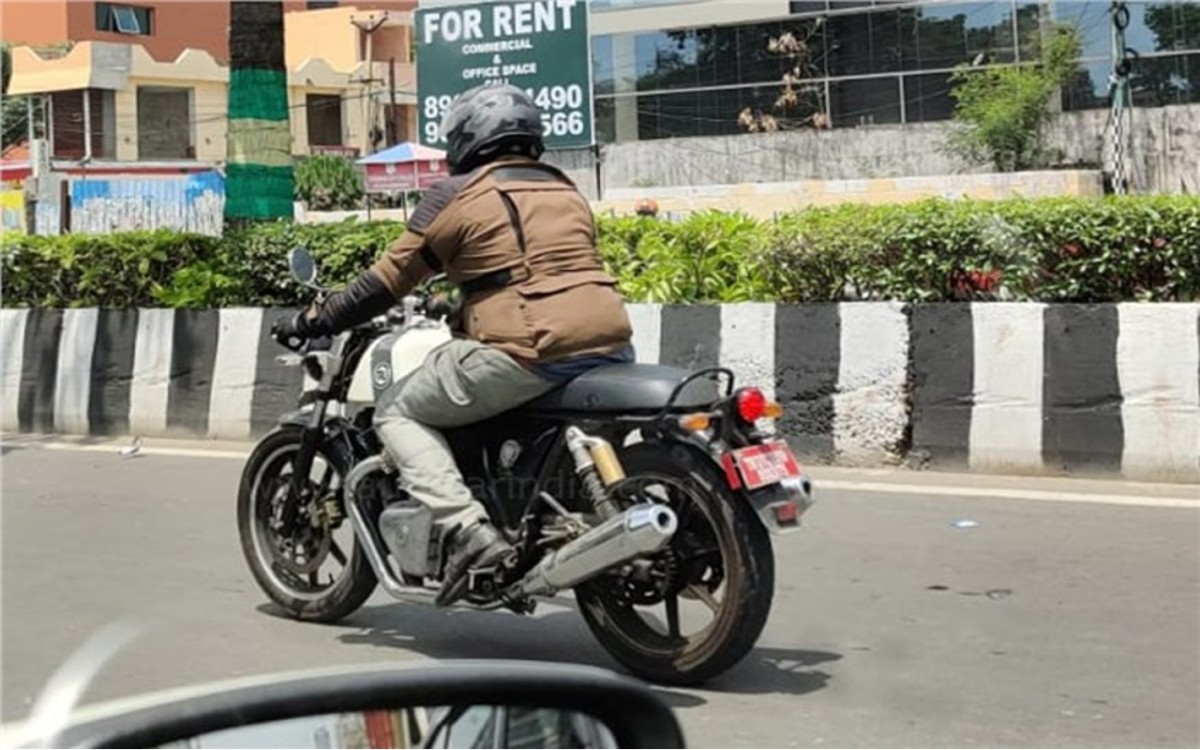