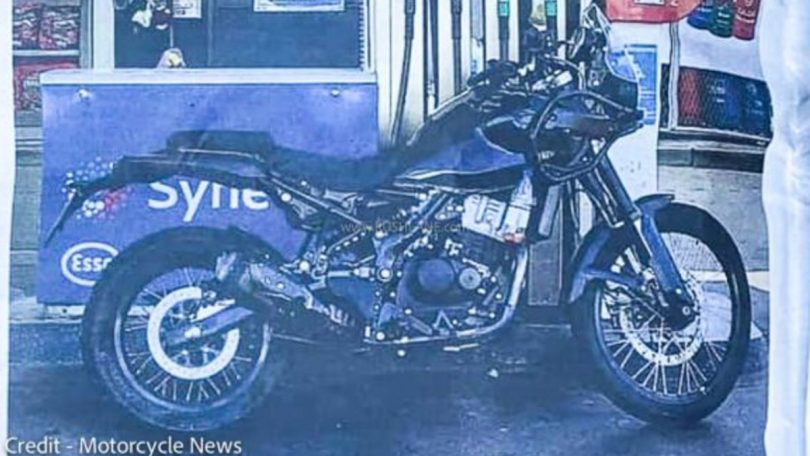 The upcoming Royal Enfield Himalayan 450 was spotted recently in the UK. The brand continues to test the adventure motorcycle extensively in India as well as internationally. Previous spy shots of the Himalayan 450 showed us the exhaust design, and the latest one shows us the side profile. When it finally makes its way to the Indian market, it will directly compete with the KTM 390 Adventure and BMW G 310 GS.

Along with the increase in the size of the seats, Royal Enfield could also work on cushioning. Confier cushioning will also ensure that riders can ride further without taking breaks. The spy shot also gives us an idea of the Himalayan 450’s rider’s triangle. From the looks of it, it will offer a better compromise for city commutes and highway runs than the current Himalayan.

In addition to this, Royal Enfield seems to have worked on the pillion comfort as well. The spy shots show that the pillion seat is wider and has more cushioning than the current Himalayan. Furthermore, there is also a new big grab handle right behind the pillion seat.

It will continue to get wire-spoke wheels at the front and rear. The sizes will likely be 21-inch at the front and 17-inch at the rear, similar to the current Himalayan. On the other hand, the ground clearance will be higher than the Himalayan 411. This will be a direct result of the beefier upside-down forks with longer suspension travel. 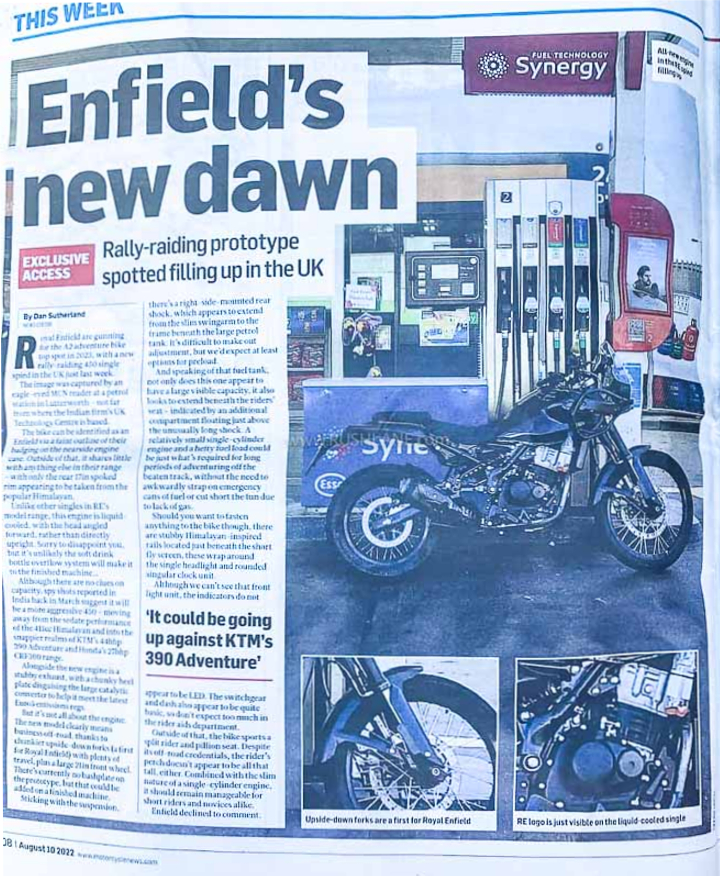