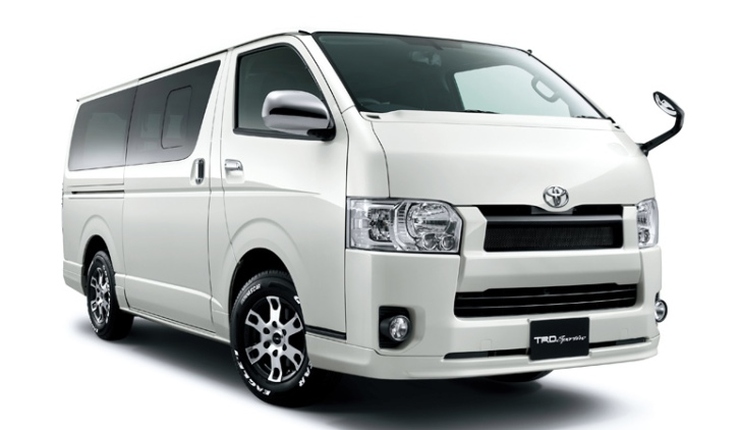 The same 2.8-litre four-cylinder turbo-diesel which also powers the Fortuner and the earlier Innova does the duty in the Hiace. Toyota is using a different map with the Hiace and thus this motor cranks out 151 HP of power and 300 Nm of torque. The MPV has only one gearbox option i.e. a 6-speed automatic.

Single trim named GL is available with the Hiace, which has a seating capacity of 14 passengers including the driver and co-driver. There is also an option to increase the boot capacity by folding the last row of seat. The area where this MPV excels is its practicality and ruggedness. The design layout of all the 14 seats offers generous space for all the occupants. The latest generation of Hiace on sale in the international market has a ton of features as opposed to the model launched in India which misses out on some equipment. The MPV launched in India has all the essential equipment including a 2-DIN audio system with CD, USB and AUX support, dual front airbags, ABS with EBD, power steering, power windows, individual AC vents for each row, rear defogger, semi-reclining seats, power-sliding rear doors and more.

The Hiace is only available with two colour options, White and Silver. The Toyota Hiace will come with a sticker price of INR 55 lakh in the Indian market and the official launch is yet to happen. This people carrier is mainly aimed towards the tourism and hospitality sector where a large number of people move together. The key attracting criteria are Toyota’s reputation of being reliable which will draw in a lot of potential customers though, with the heavy price tag Toyota might find it difficult to pitch against the other MPV options in the market along with its own luxury MPV offering Vellfire. 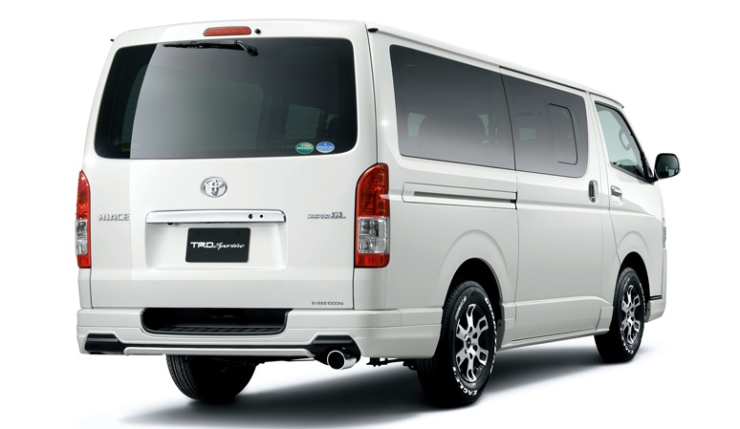 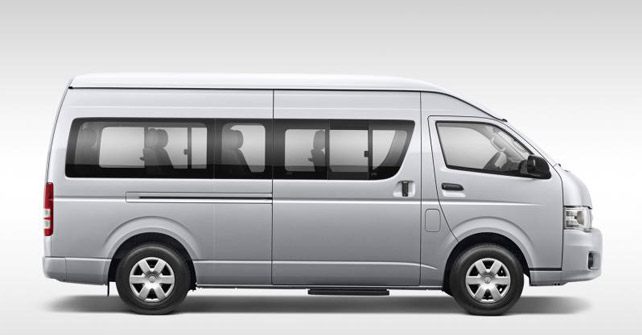 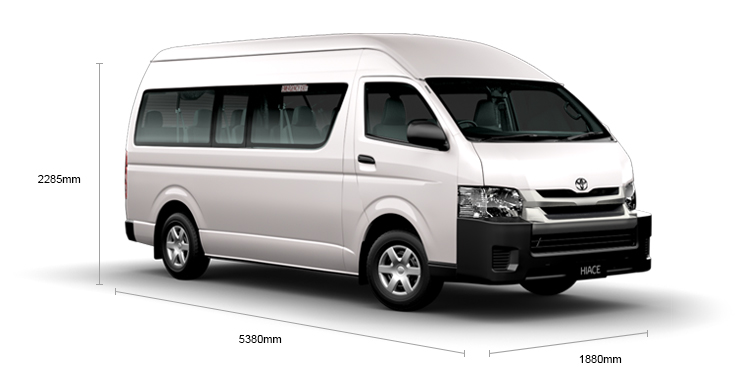