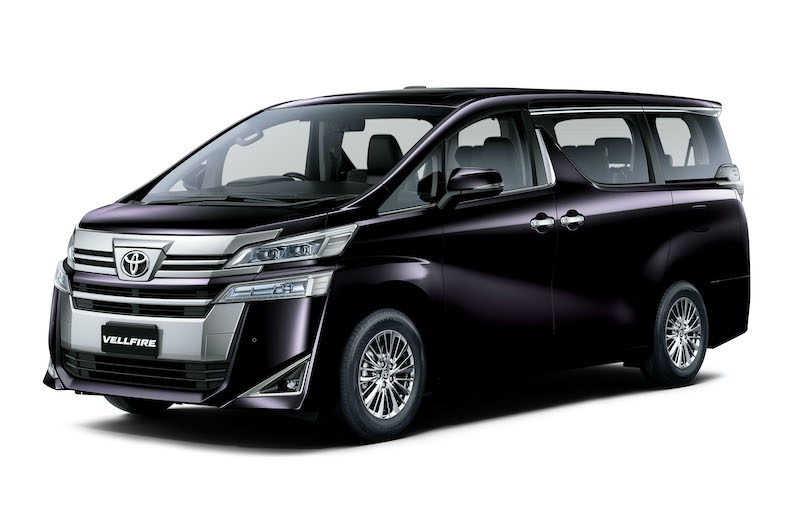 On the outside, the Toyota Vellfire features a large chrome grille that covers almost all of its front fascia, twin square LED projector headlamps with cornering function, a fairly large air dam on the bumper along with triangular inserts around the fog lamps and sequential turn indicator lamps. When viewed from the profile the first thing to notice is the vehicle’s length. The Toyota Vellfire is 4935mm long, 1850mm wide and 1895mm tall with a wheelbase of 3000mm. On the side, the Vellfire also gets rounded wheel arches, power sliding doors and 17-inch alloy wheels. On its rear, the Vellfire features split rear LED combination tail lamps, a chrome applique on the tail gate and bumper-mounted reflectors.

Under the hood, the Toyota Vellfire will feature a strong hybrid powertrain which claims to return a fuel efficiency of 16.35 kmpl (under test conditions). The powertrain is a 2.5-litre 4-cylinder petrol Hybrid engine that makes 115 bhp of power and 198 Nm of torque. This gasoline-powered engine is coupled to a 105 kW permanent magnet synchronous motors (PMSM) on the front and a 50 kW PMSM on the rear axle. The electric motors draw their power from a Nickel-metal Hydride hybrid battery and deliver the power to all its wheels using an Electronic All-Wheel-Drive system (e-Four). The powertrain also features a self-charging system through regenerative braking which allows storing of energy generated from braking into the batteries which is then used by the electric motor to power the vehicle directly or provide torque assistance to the gasoline engine. This self-charging system eliminates the use of external charging systems as seen on PHEV (Plug-In Hybrid Vehicles).

The Toyota Vellfire will be offered in 4 exterior paints – Burning Black, White Pearl, Graphite and Black. 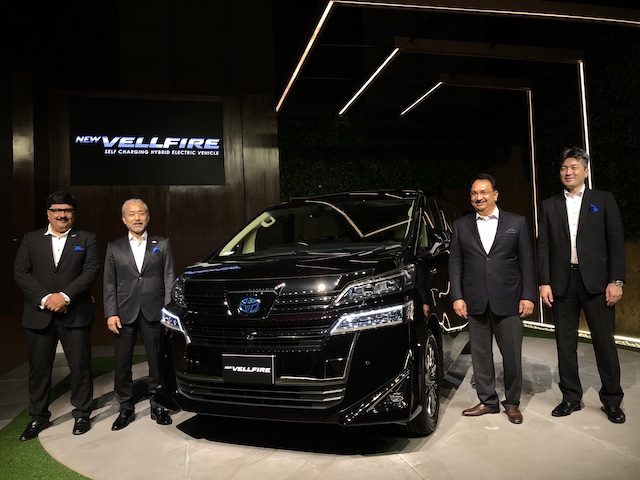 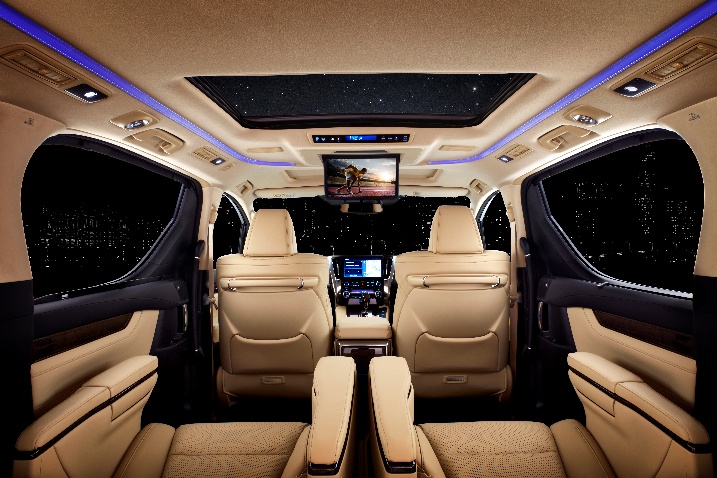 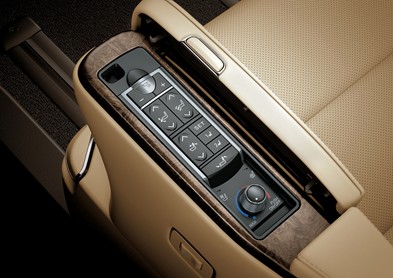 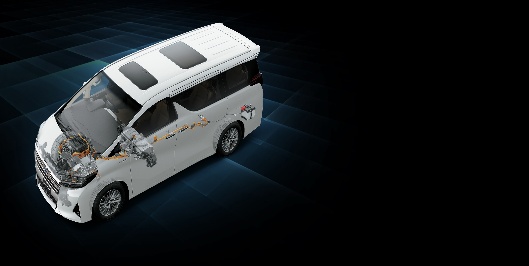 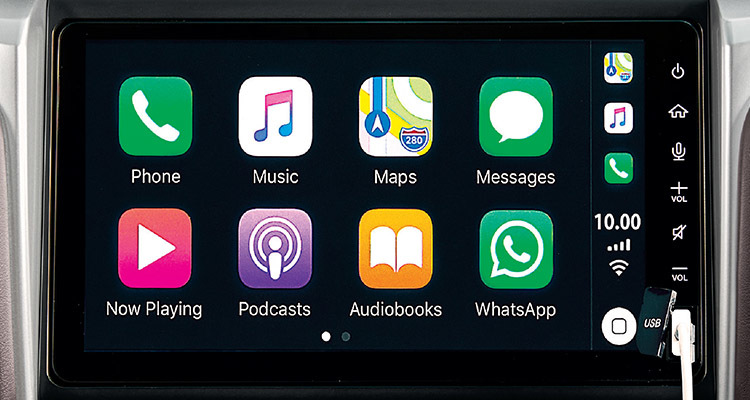 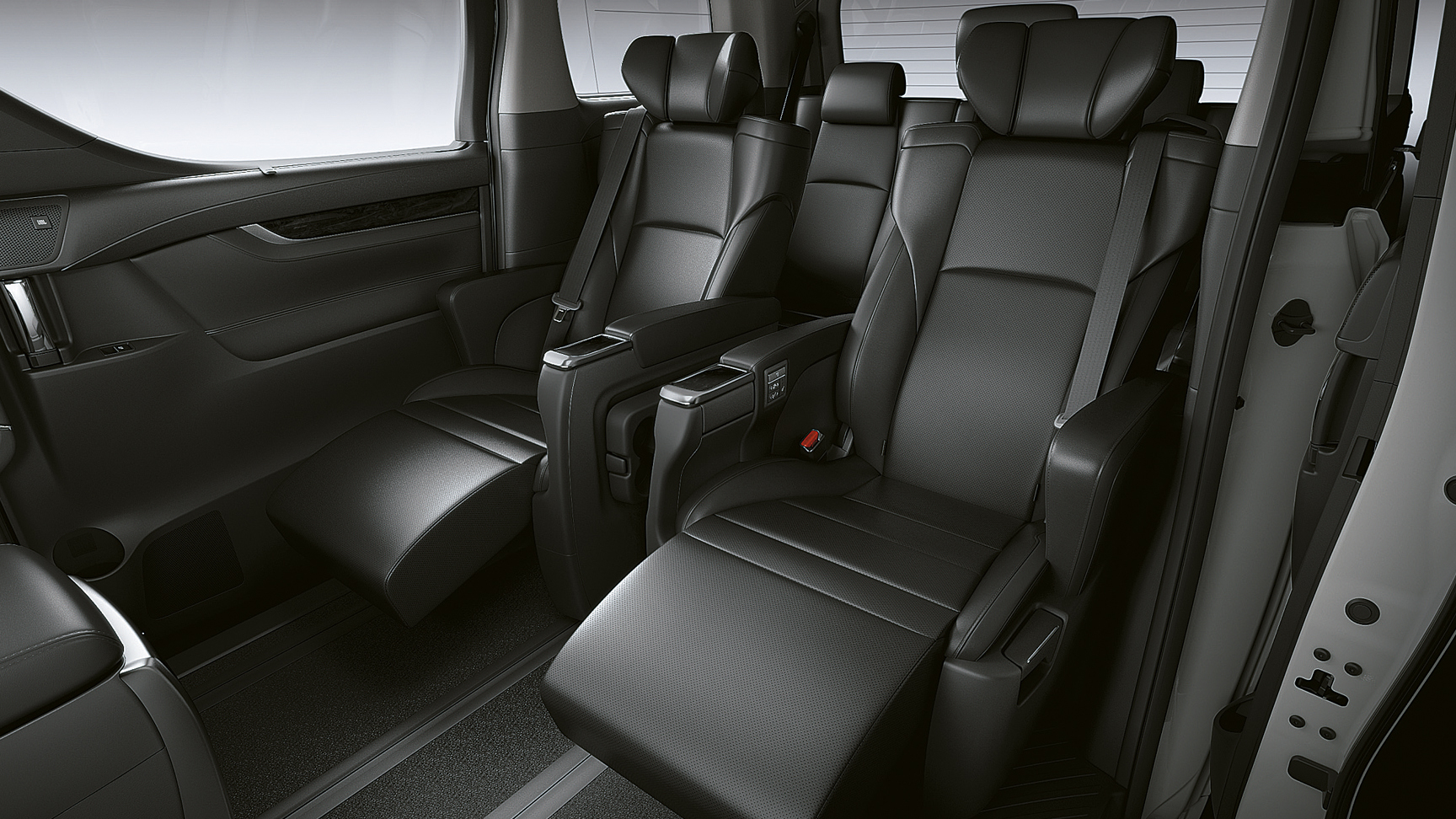 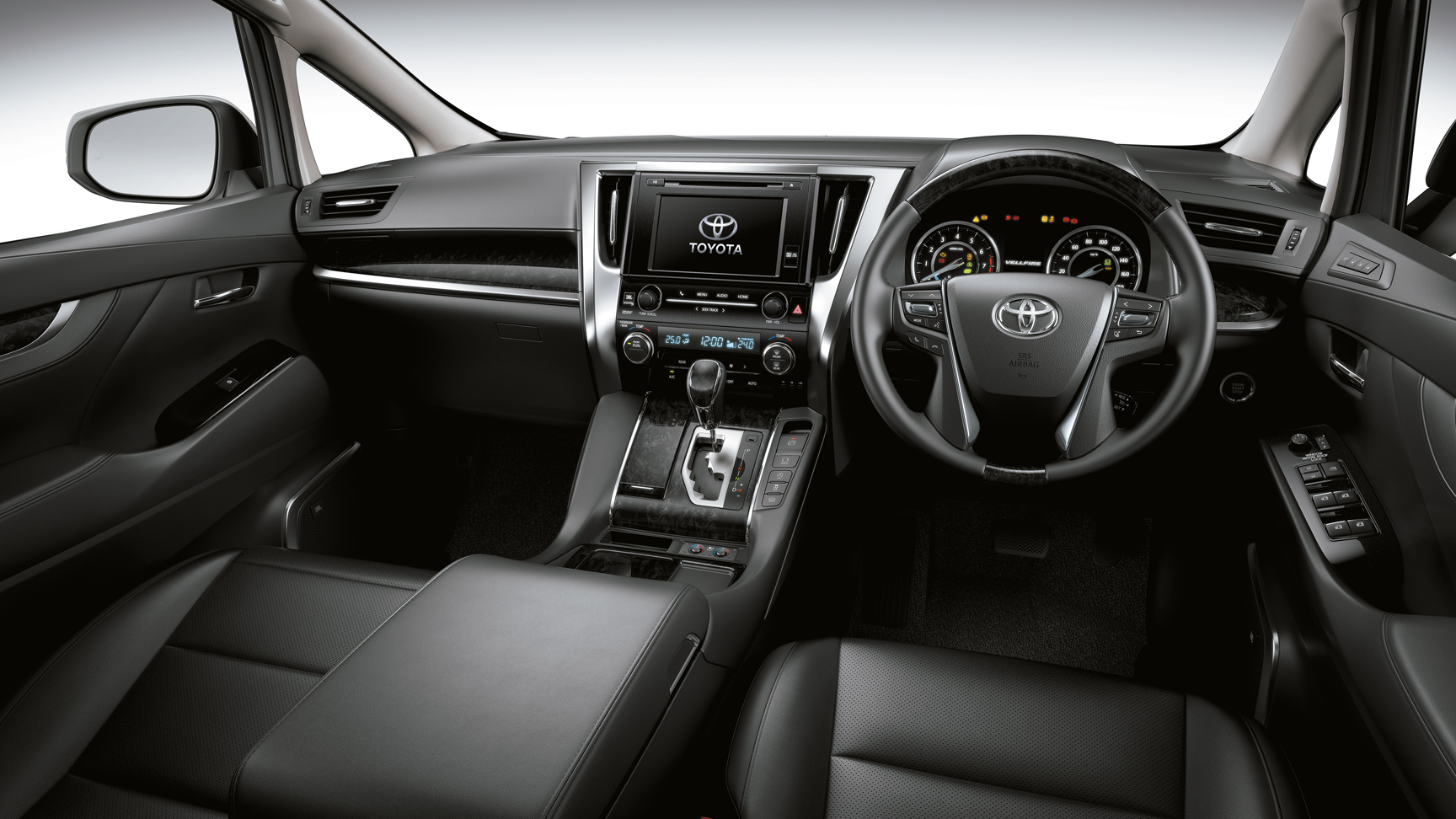 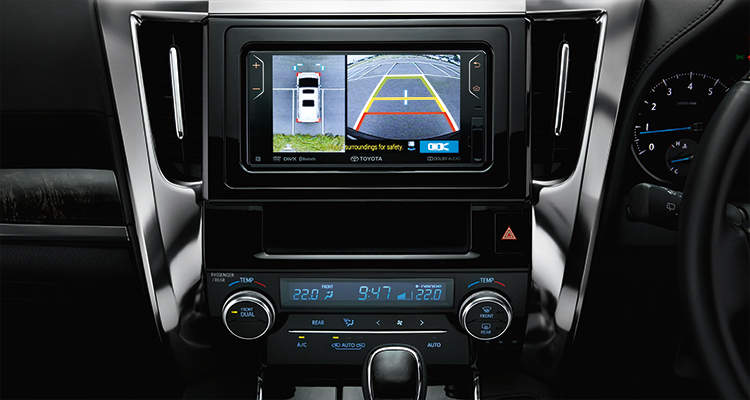 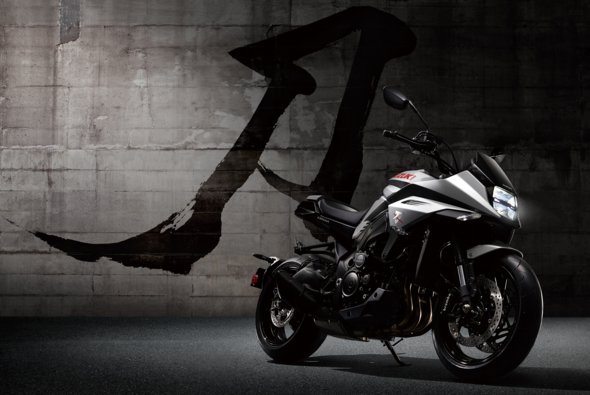 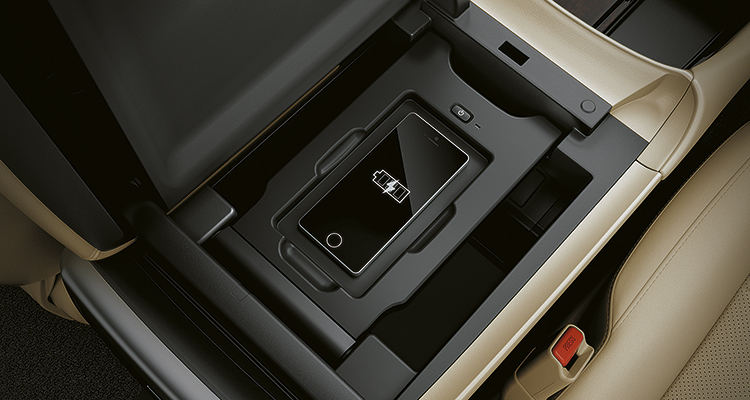