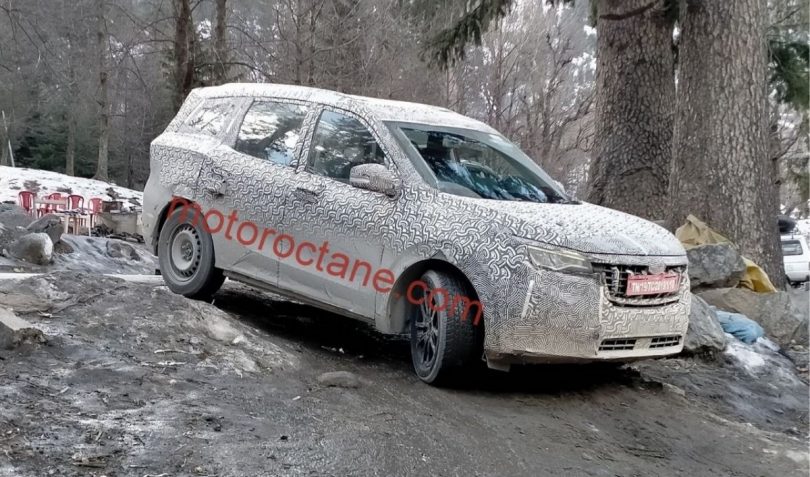 The 2021 Mahindra XUV500 is being extensively tested in the urban environment as well as on the highways and now in the majestic Himalayas. The Himalayas are not just beautiful and worth being on the bucket list of every traveller but the mountains are also a rigorous proving ground for car manufacturers as they are able to test the true potential in the high-altitude low-pressure environment and test the effects of cold and rough terrain, on the engine and suspension components, especially for rugged SUVs.

Latest reports reveal that the 2021 XUV500 spied testing in the Solang Valley a few kilometres northwest of Manali where a convoy of Mahindra SUV’s were also seen testing in the recent past, including the XUV500 and the next-generation Scorpio. But the latest spy pictures of the partially undisguised headlamp cluster reveal details such as the sharper-looking headlamp clusters, which appear to come with LED-powered light units and LED daytime running lights with a new light signature. The new headlamp cluster appears different from the earlier spied setup on the XUV500, leading us to believe that the headlight setup might change with the variant.

The brand has worked on the radiator which appears to come with subtle changes, but it is difficult to spot the details under camouflage. The lower lip of the radiator grille could come with chrome trim, says the report. The 2021 XUV500 is also expected to come with a radar-based ADAS (Advanced Driver Assistance System) which includes Adaptive Cruise Control, Forward Collision Warning and mitigation by Autonomous Emergency Braking, Lane Assist etc. The lower grille area where a rectangular box appears on the test mule could house the radar unit.

There are no significant changes to the rear as compared to the previous spy shots. The 2021 XUV500 comes with LED taillamps, a rear wash and wipe, tailgate-mounted spoiler, a shark-fin antenna and roof rails. Another test mule of the 2021 Mahindra XUV500 was spied with a panoramic sunroof, in the recent past. The SUV is also expected to come with flush-mounted door handles and a plethora of new interior features.

The 2021 Mahindra Scorpio will be Bigger and Better than before, Spotted Testing. 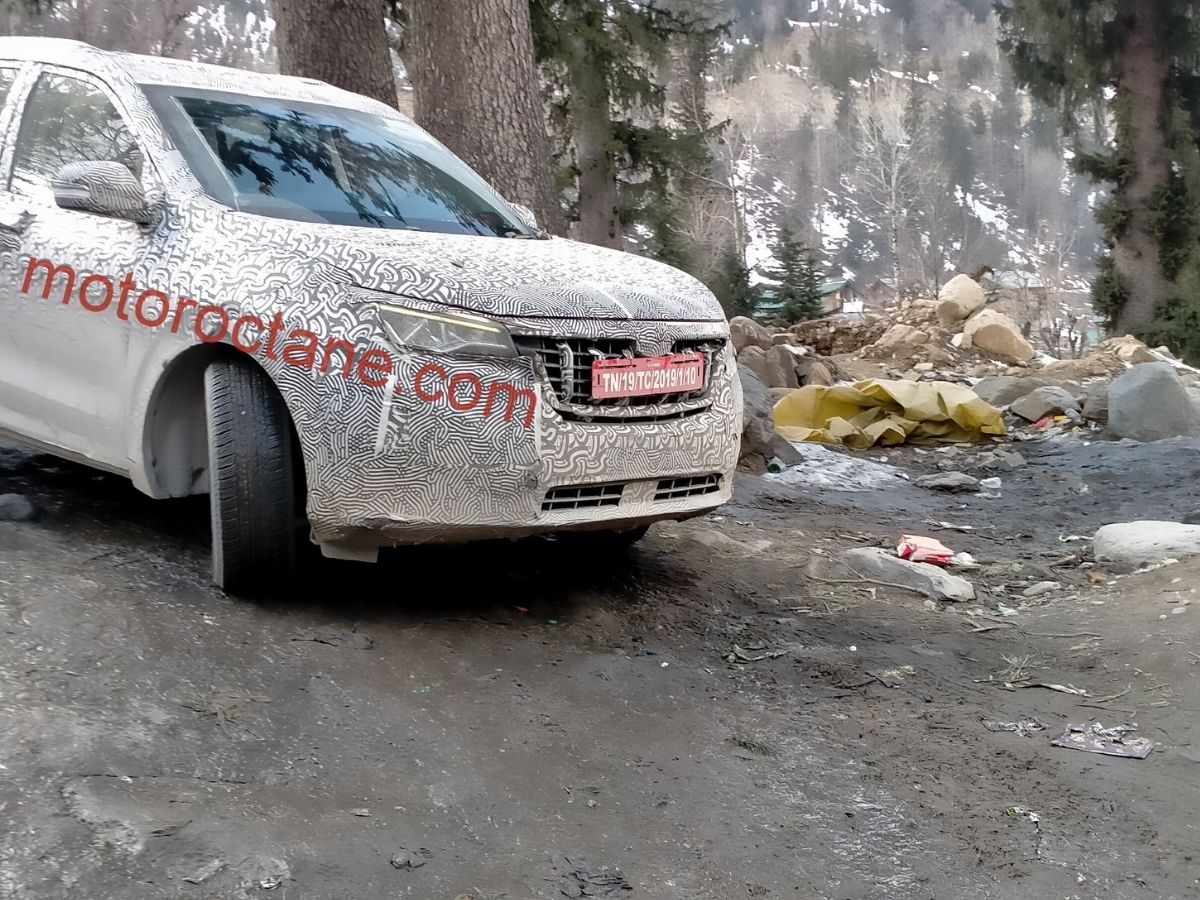 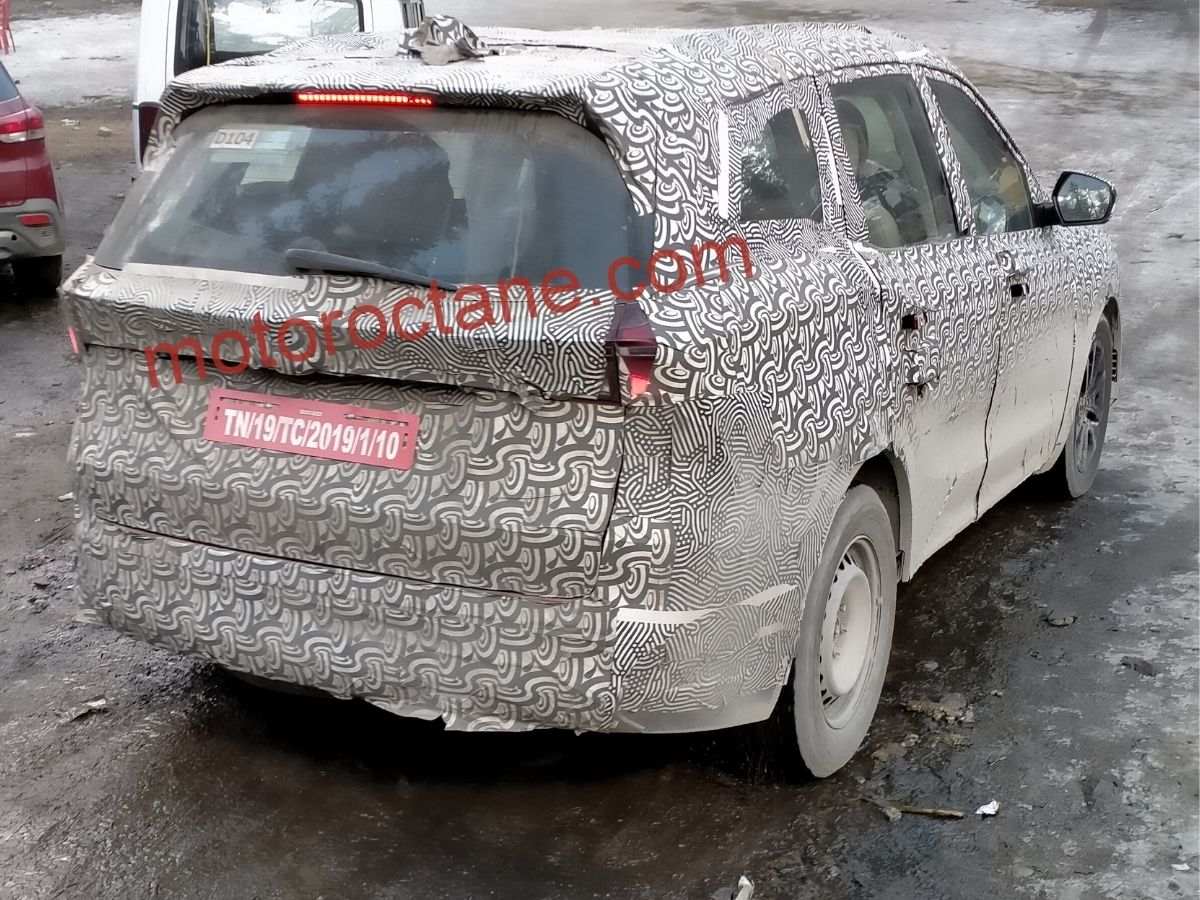