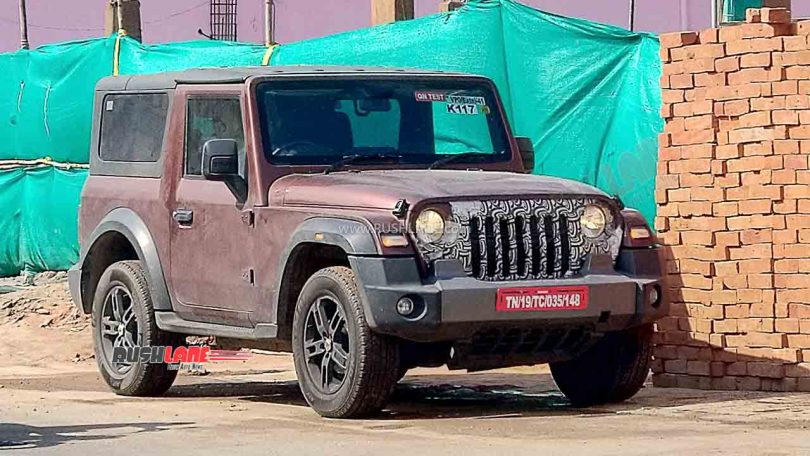 Mahindra is just piling up on orders for the all-new Thar. The brand has reportedly received 6,500 bookings in the month of December and the waiting period in certain markets is well over 9 months now. The brand has also decided to ramp up its production capacity by 50% to meet the overwhelming demand. The company has also axed the entry-level AX trim with the side facing trim to further streamline production.

According to a media report, Mahindra is still testing the Thar on public roads and a mule spotted sans camouflage leads us to believe that the brand could be testing a new powertrain as well as a new roof design. From launch, the Mahindra Thar was offered with three roof options- a Fixed Hard Top, a Fixed Soft Top and a Convertible Soft Top. With the discontinuation of the AX base trim, the Fixed Soft Top roofline was also discontinued, leaving only the Fixed Hard Top and Convertible Soft Top options.

The spied images lead us to believe that the brand could be testing a third roofline variant – Convertible Hard Top. While the current Hard Top is not user-removable, it is fixed to the frame using nuts and bolts and comes with a sealant that ensures there is no water seepage into the cabin. The new variant could have locks instead of nuts and bolts and could be removed by the user. Something similar to the Jeep Rubicon ‘Freedom Top’ which comes with L-shaped locks on the roof panels.

The test mule of the Hard Top Thar also has three segments in the roof instead of two and the keen-eyed would notice that the mechanism for the rear windshield is also different from the standard. While we believe that the front panel (above the driver & passenger) could be removed by undoing some locks, the rear panels could have been bolted down for extra security but would be user friendly. The Thar also has limited space behind the 2nd-row seats and storing all the panels there will not be easy.

Mahindra is also expected to be testing a new mStallion Pro series engine which is expected to makes 30 Bhp more power than the current mStallion Series 2.0-litre turbo-petrol engine employed on the Thar. 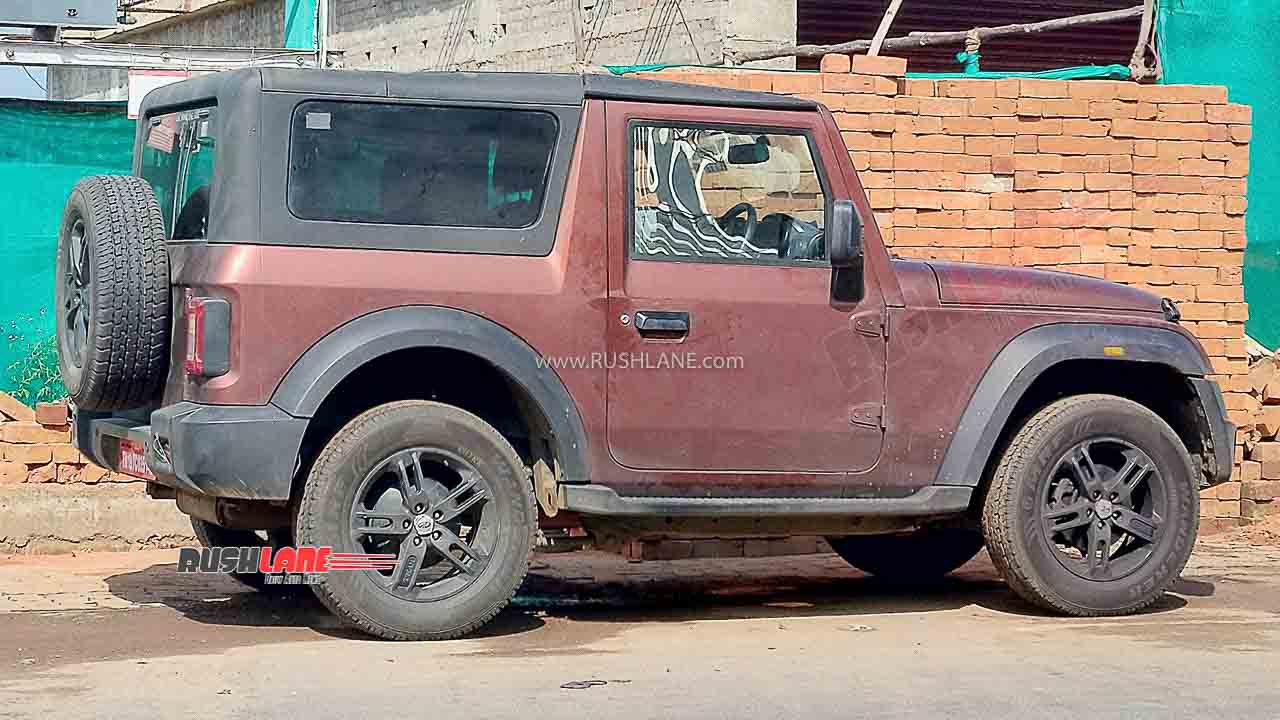