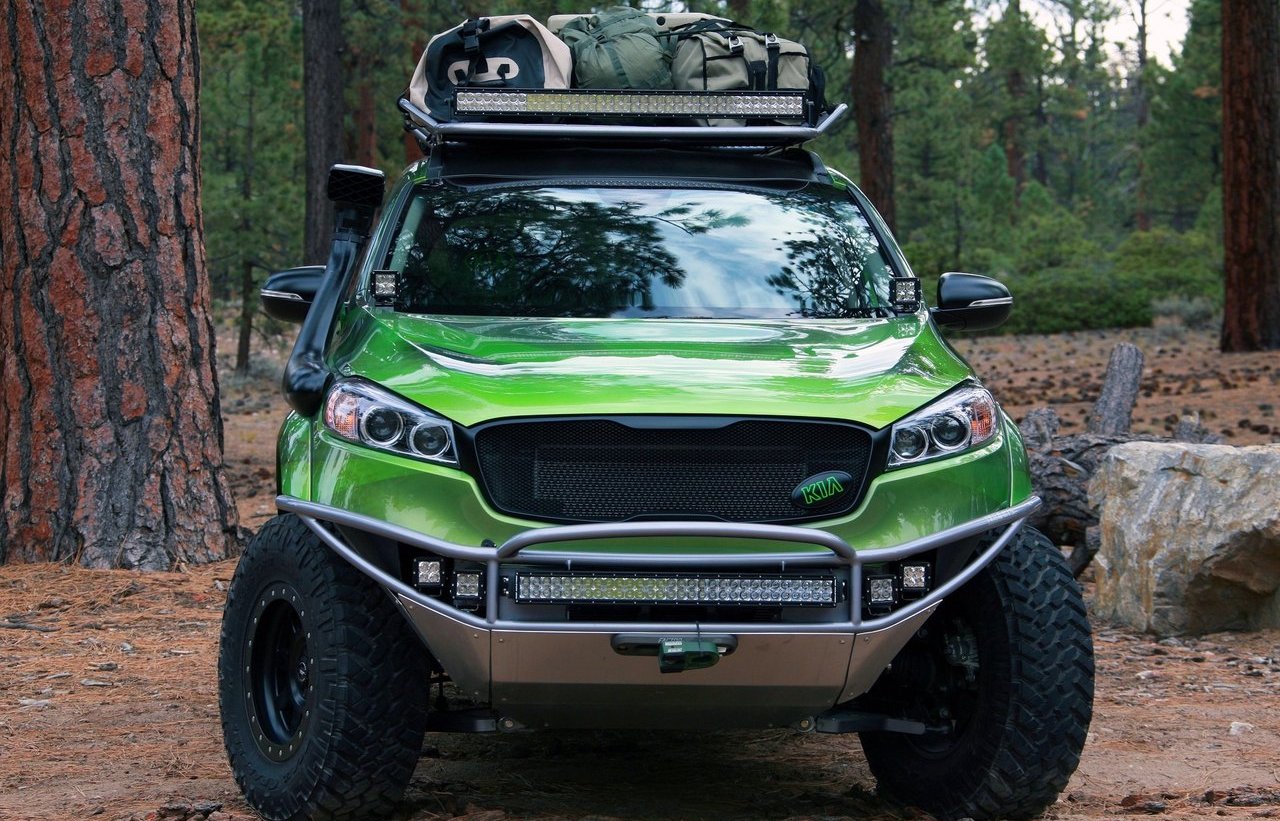 The first generation Sorento was launched in 2002 which featured a body on frame chassis. The SUV made a shift to a monocoque chassis in 2009 with the second generation Sorento, which marked a major change in the SUVs character as well as driving dynamics. The latest generation Sorento based on the new platform will feature a compact engine bay structure, a longer wheelbase which will maximise the cabin space and shorter overhangs which will give the SUV better handling characteristics and overall stance. The overall length on the Sorento has been increased by 10mm and the wheelbase by 35mm to 2815mm, as compared to its predecessor.

The brand also announced a new powertrain which comprises of a new ‘Smartstream’ turbo hybrid 1.6-litre T-GDi turbocharged gasoline direct injection engine coupled to a 44.2 kW electric motor and 1.49 kWh lithium-ion polymer battery pack that produces a combined output of 230 ps of power and 350 Nm of torque. The electrified powertrain will help reduce emissions while maximising fuel efficiency and performance. The new platform allows the makers to package the battery pack beneath the passenger area which will help keep the centre of gravity low without any obstruction to its cabin space or luggage compartment. This new ‘Smartstream’ turbo hybrid powertrain and the new platform have been announced for Korea, Europe and North American markets.

For the Korean and North American market the brand will offer the Sorento with ‘Smartstream’ 2.5-liter T-GDi turbo-gasoline direct-injection engine that generates 281 ps of power and 421 Nm of torque coupled to the new 8DCT gearbox. The engine combines direct injection and multi-point injection technology that allows it to adapt to different engine speeds and combustion cycles.

Kia will also be announcing additional petrol and plug-in hybrid powertrain in the future. Apart from the new platform and powertrains, the Kia Sorento will also be offered with the manufacturers latest safety technologies such as the Multi-collision Brake system, 8 airbags including front-seat centre side airbags and knee airbags and remote smartphone Surround View Monitor that allows the user to check the car’s surroundings with their smartphone. 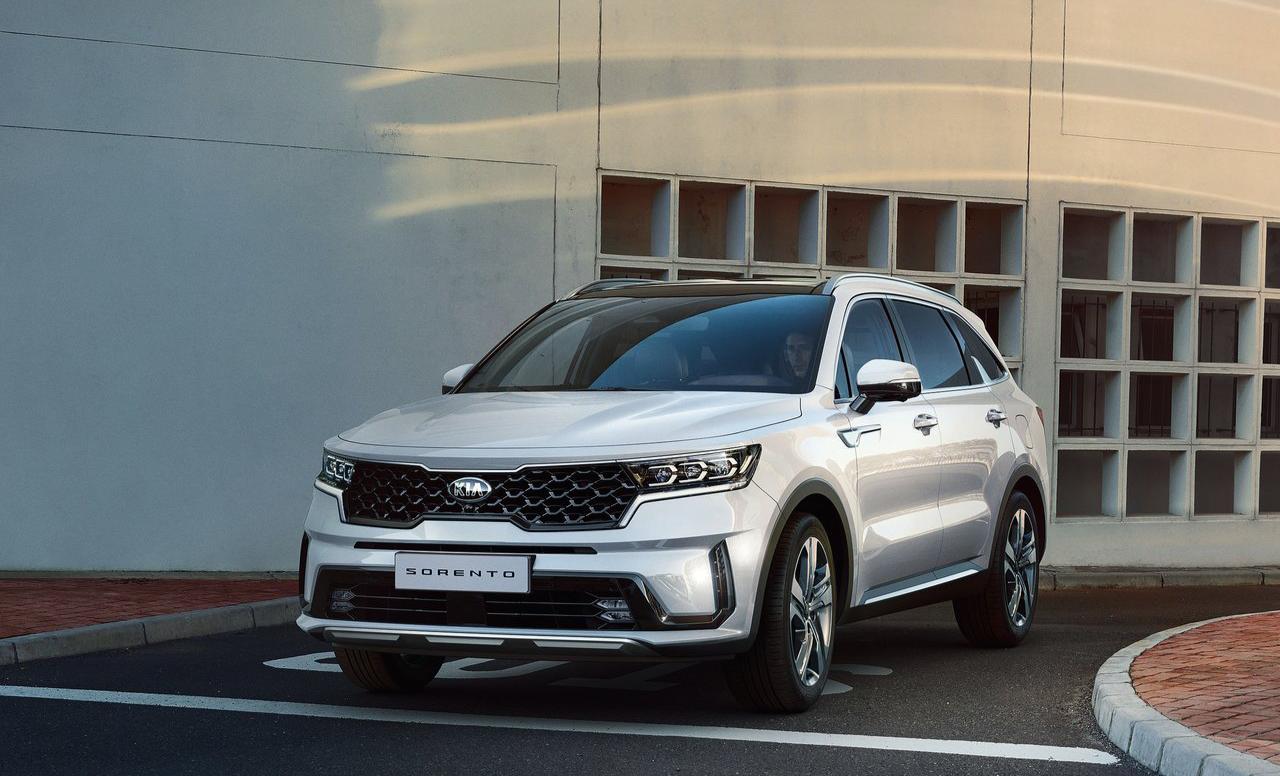 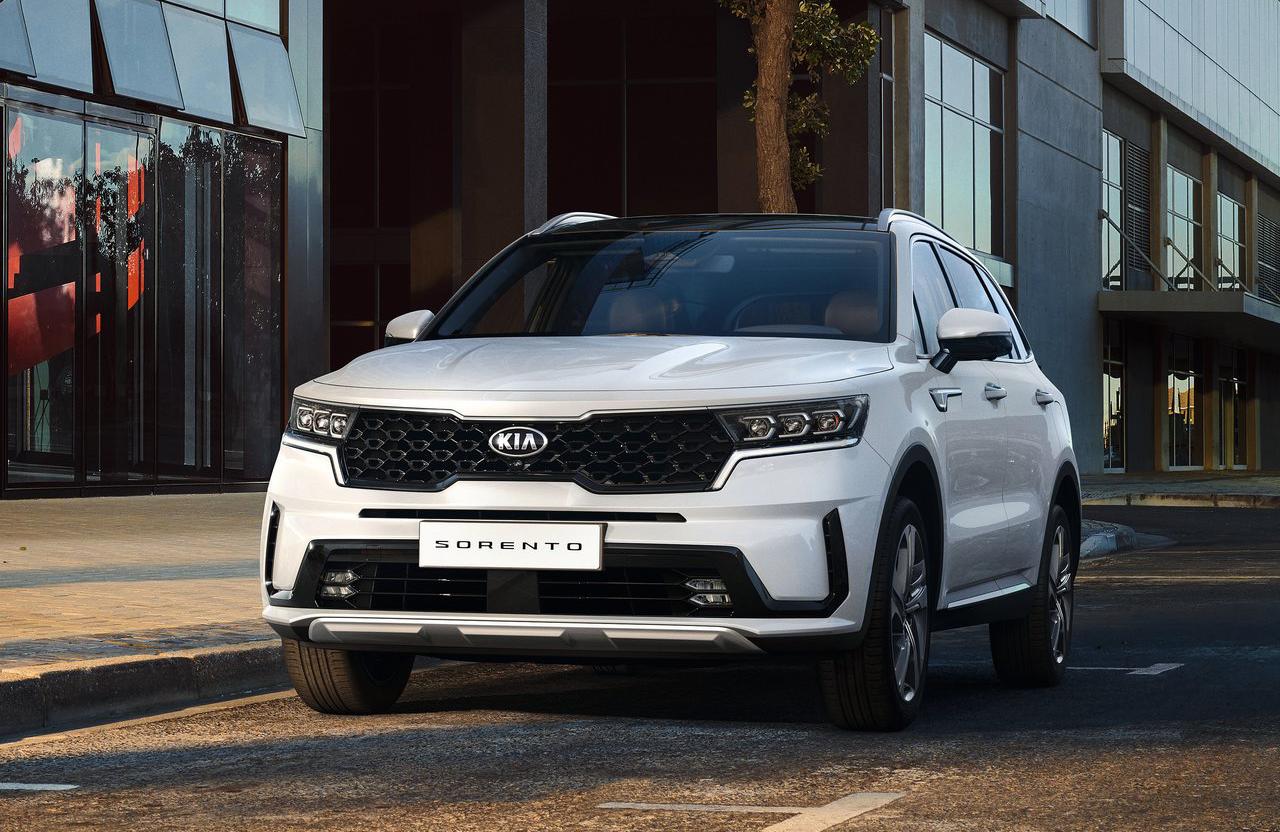 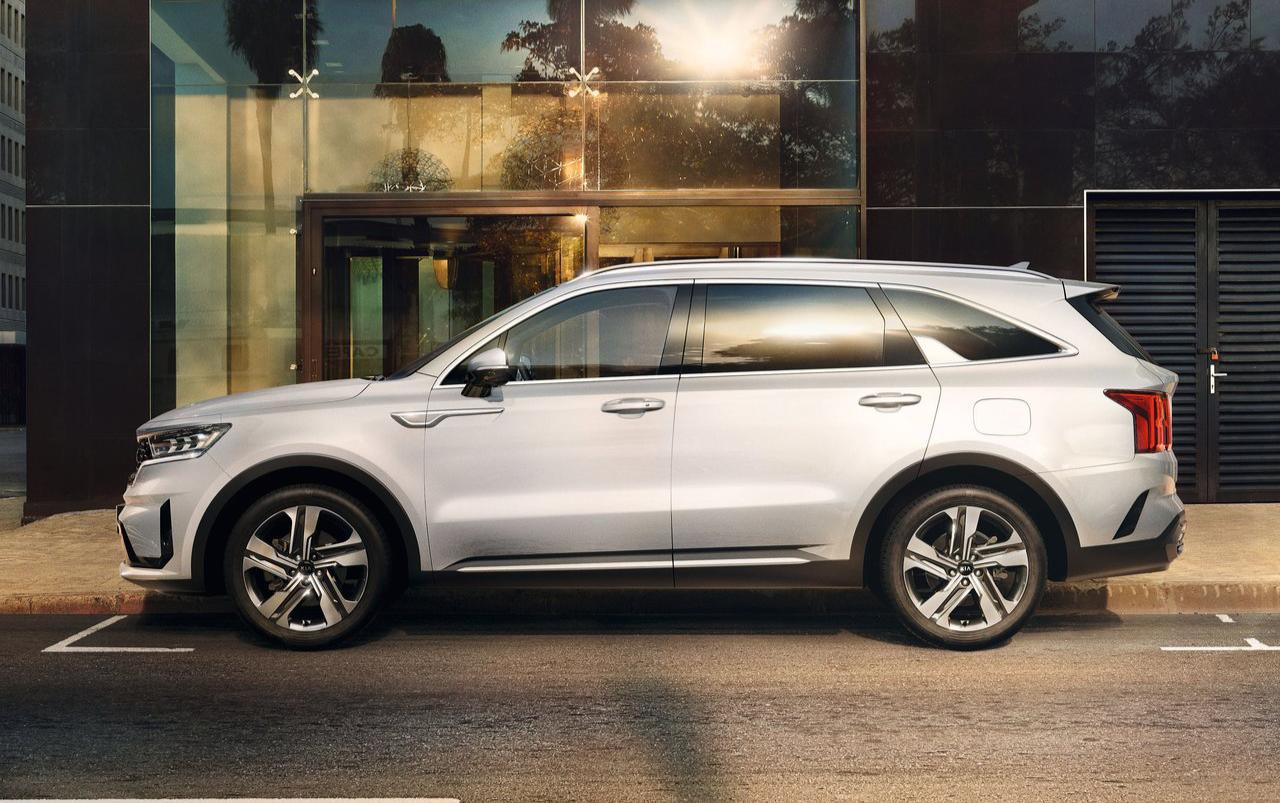 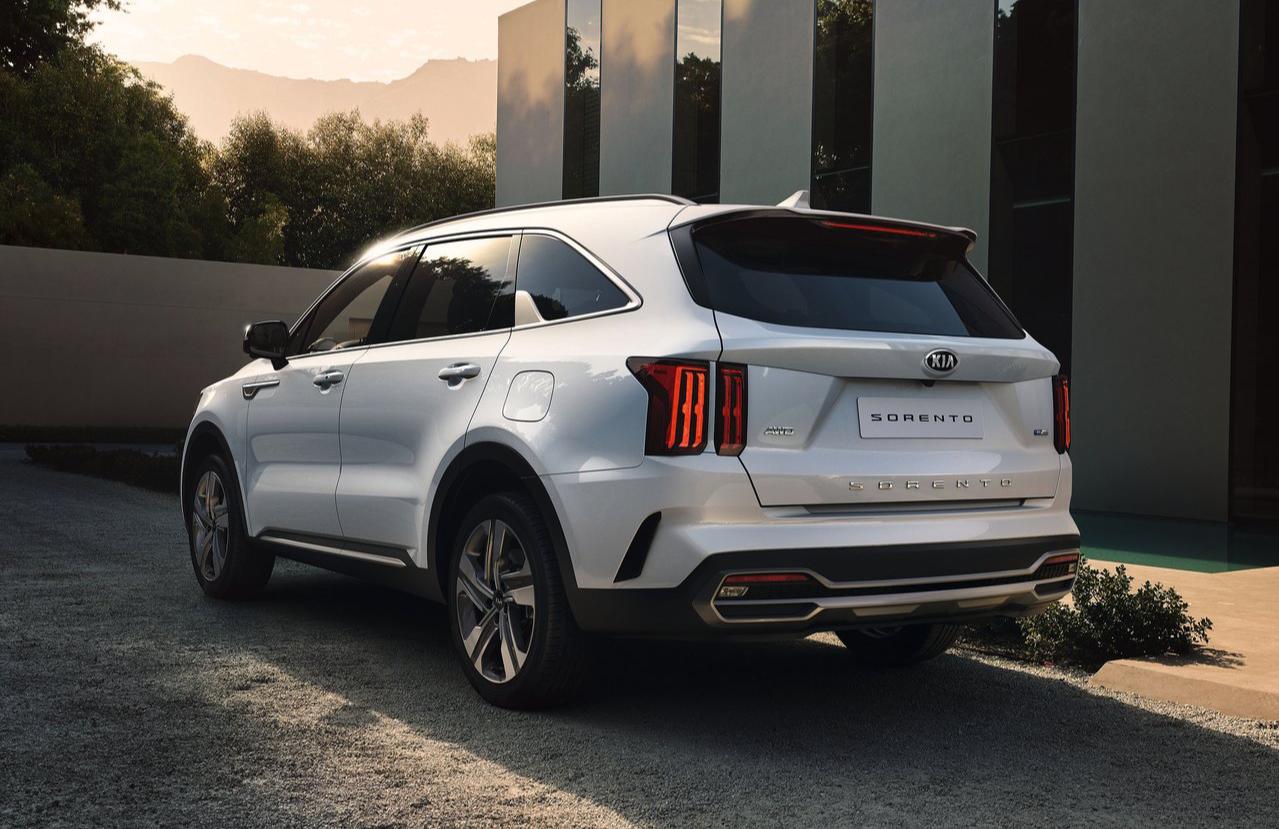 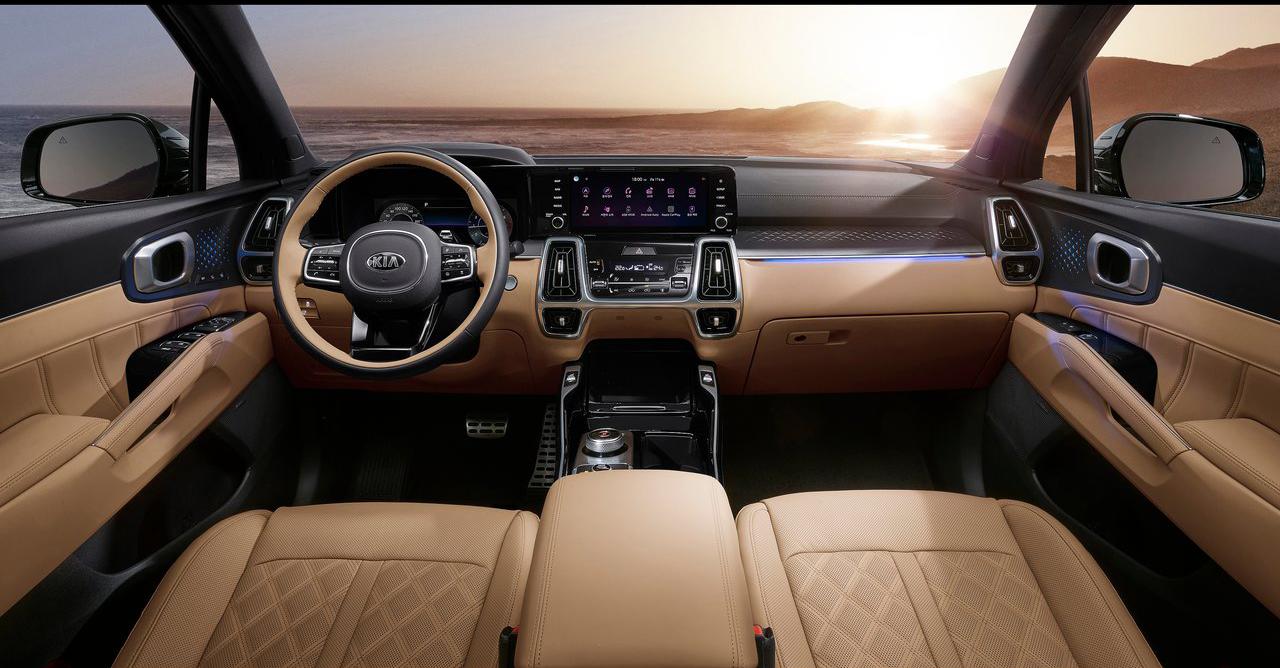 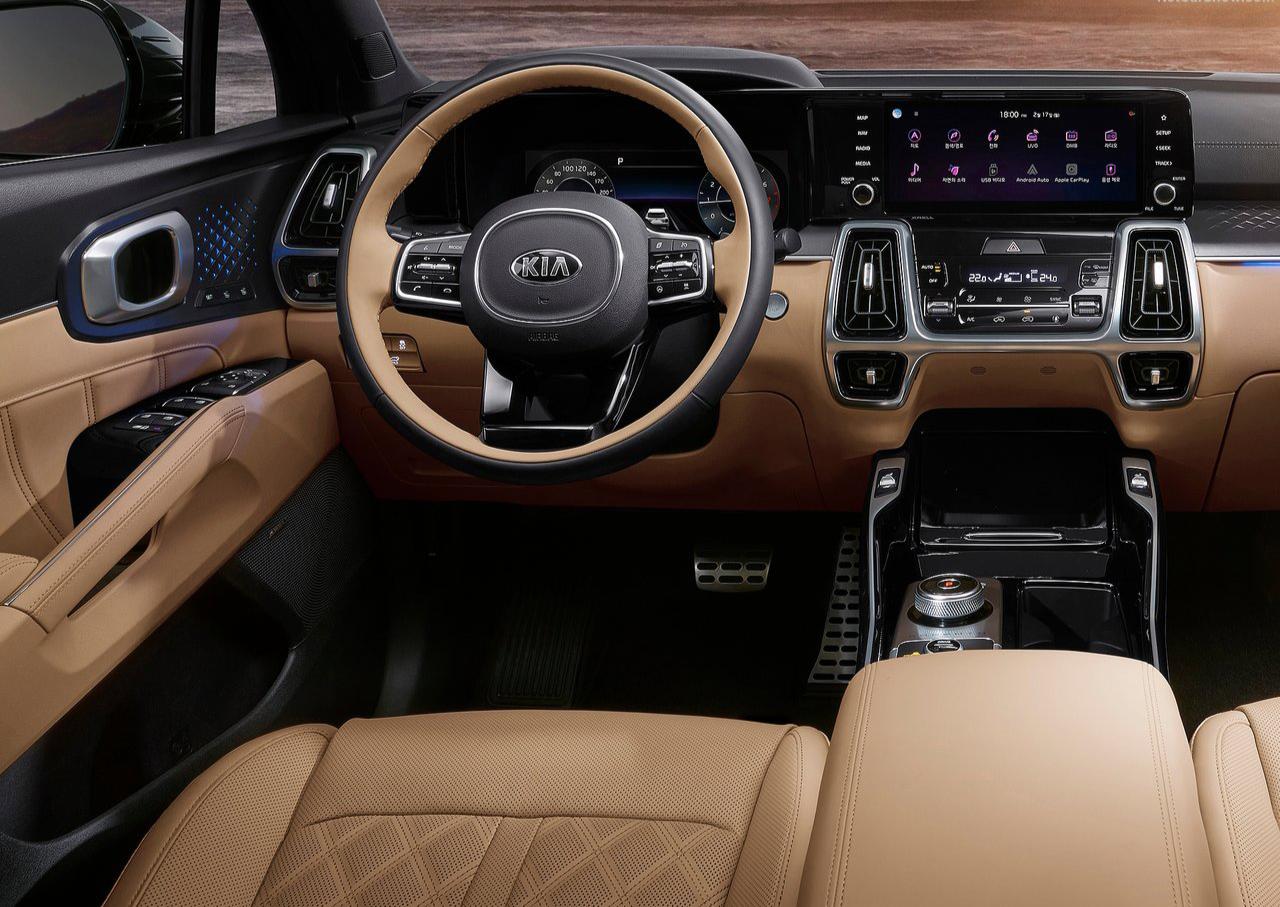