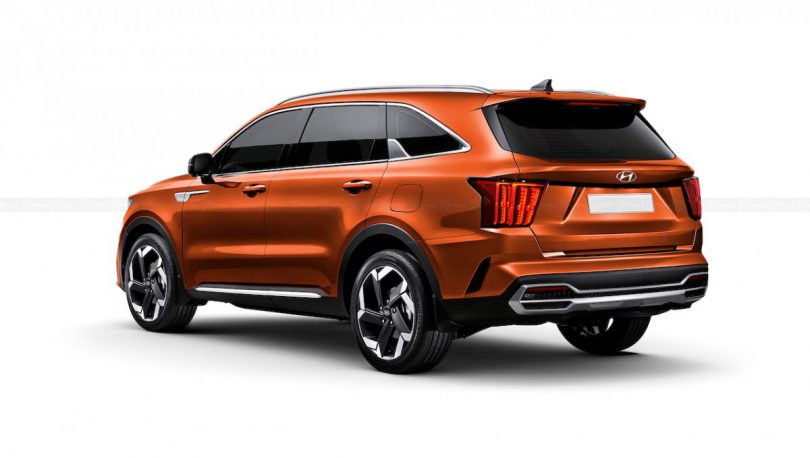 Hyundai is planning to launch the Alcazar in the Indian market, clearly evident from the number of test mule spottings and the launch of the official teaser, the debut of the 7-seater SUV from the South Korean brand is just around the corner. According to a media report, Hyundai will be introducing the Alcazar on 6th April 2021 followed by its price reveal sometime in May.

While the Alcazar is based on the much-popular Hyundai Creta, the new 7-seater will be getting a reworked haunch. To accommodate the third-row the Alcazar is also longer in length but the wheel is likely to remain the same. The front of the SUV will also receive changes to differentiate it from the standard. The SUV is likely to receive a new bumper and radiator grille to bring out a more imposing character of the SUV. The headlamps however are likely to carry-forward from the Creta.

The majority of changes will be to the inside of the Alcazar. While the dashboard layout is likely to remain the same, earlier spy pictures reveal a new dual-tone seat upholstery, captain seats, a unique floor console in the second row which could also integrate wireless smartphone charging, smart storage spots, etc. The SUV will also come in the 6-seat option with captain seats and a 7-seater option with bench seats in the middle row. The third row is also likely to receive air-conditioning vents. Apart from the new changes, the central infotainment system, automatic climate control, a wraparound dashboard, semi-digital instruments cluster etc will carry forward from the Creta and could feature subtle tweaks. In addition, the Alcazar is also likely to come with ‘Hyundai SmartSense’ technology, ADAS (Advanced Driver Assistance Sytems) including forward collision warning, reverse collision warning with automatic emergency braking, blind-spot avoidance, rear cross-traffic alert etc.

Speculations are that the Hyundai Alcazar will use the same powertrain range that powers the Creta which means customers will get the option to choose from a 1.5 MPi naturally-aspirated petrol engine, 1.4 Kappa Turbo-Petrol engine and a 1.5 U2 turbocharged CRDi diesel engine. The engines will come with a range of gearbox options as well.

The Hyundai Alcazar will rival the likes of the Tata Safari, MG Hector Plus and the upcoming Mahindra XUV500. 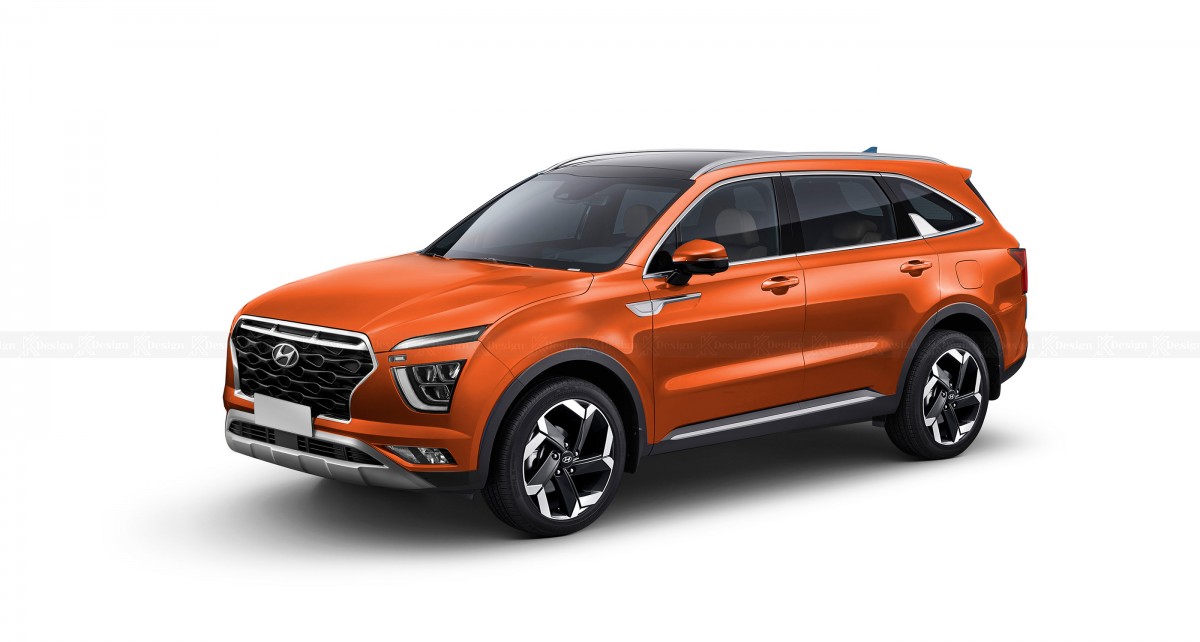 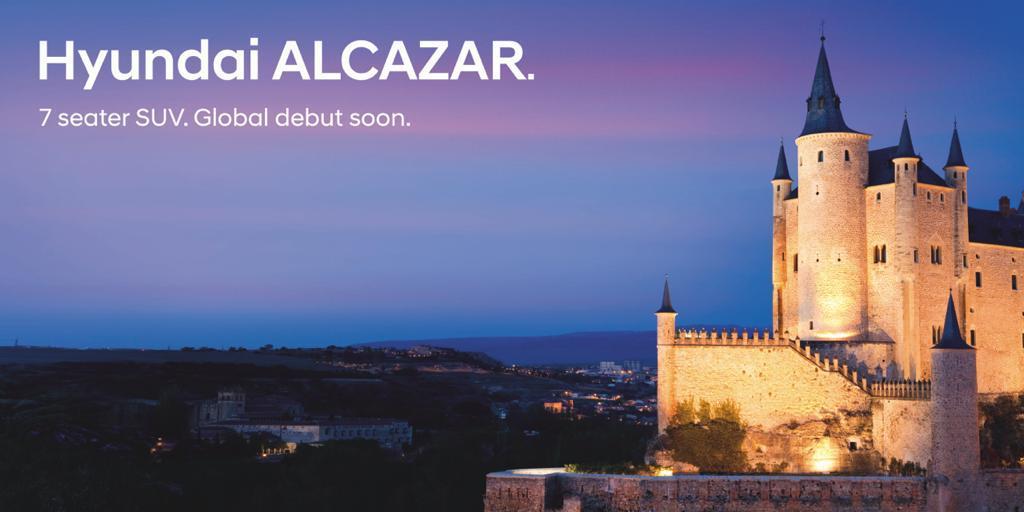