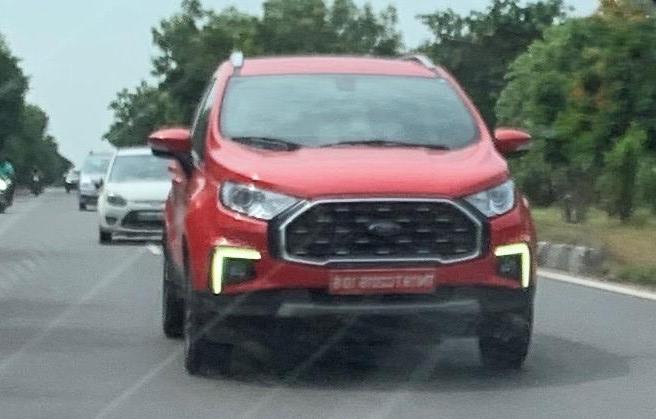 Ford is planning to upgrade the Ford EcoSport compact SUV in the Indian market. A couple of months ago, we reported that Ford is testing the EcoSport facelift in India. Now, images of a test mule have appeared on the internet again. But this time, the facelift Ford EcoSport is seen sans camouflage revealing critical details that the brand will offer upon launch.

According to the spy shots, the new facelift Ford EcoSport will come with a new front fascia. The brand has employed a redesigned radiator grille and also updated the front bumper. The grille features an aggressive trough style vent and chrome bezel. The bumper also features a bold design and comes with new inverted ‘L’-shaped daytime running light signatures. The front bumper also gets a silver skid plate and aggressive black bumper applique. The car’s rear appears similar to the current model, but the tailgate-mounted alloy wheel reveals a new design with five-split spokes and a dual-tone machine cut finish.

Recently, Ford launched two new automatic transmission variants of the Ford Figo. The flagship hatchback now comes with the Titanium and Titanium+ trims. The Ford Figo AT Titanium comes with a price tag of INR 7.75 lakh ex-showroom. At the same time, the Titanium+ comes with a sticker price of INR 8.20 lakh ex-showroom. (Introductory). The Automatic Transmission versions come with a 1.2-litre petrol engine matched to a six-speed torque converter automatic transmission. The engine produces 96 PS of power and 119 Nm of torque. 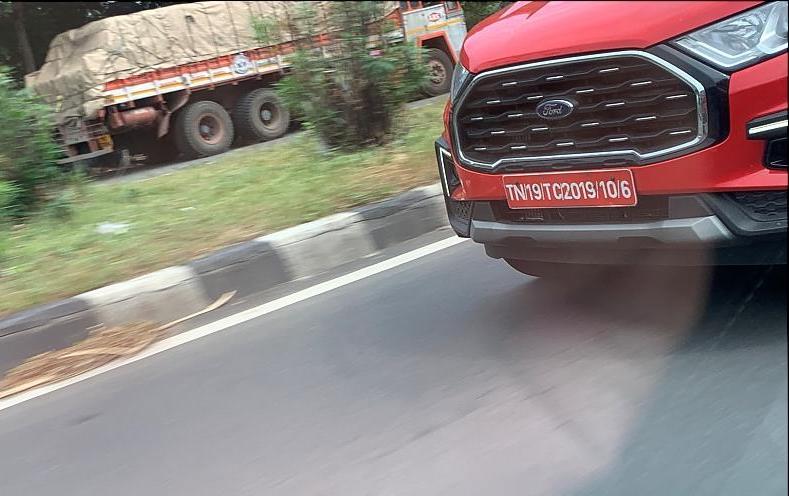 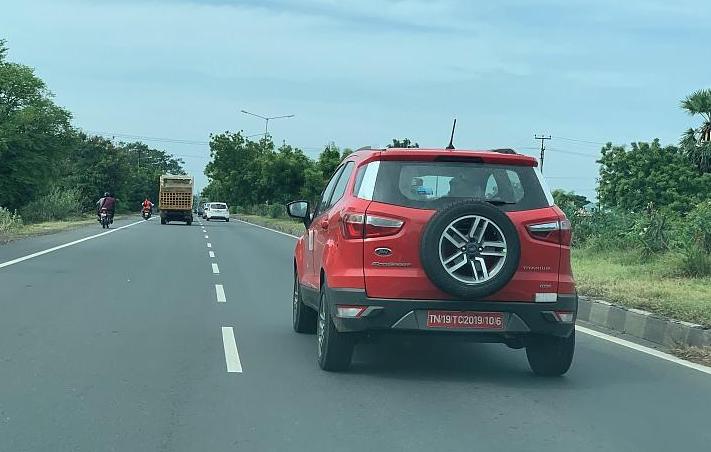