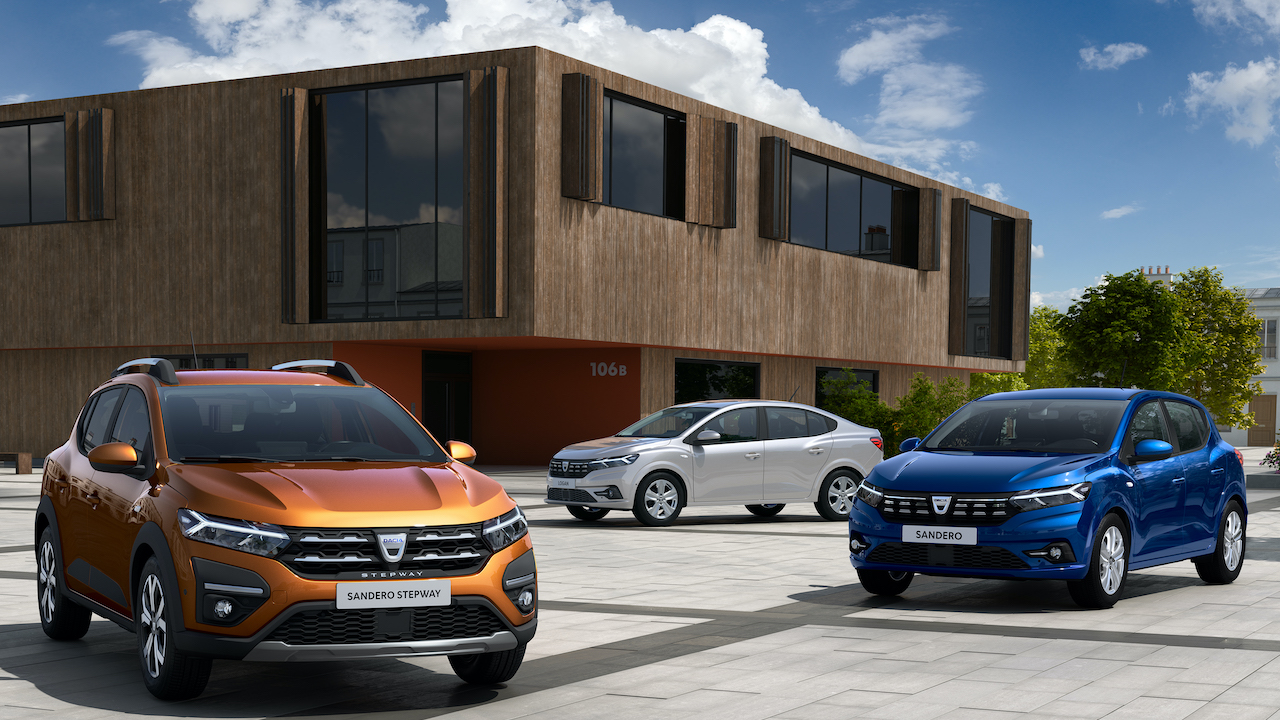 The new third-generation Sandero family feature a new Y-shaped light signature on the front along with a horizontal line that joins the two headlamps at the front and rear and extends into their respective lighting lines. Compared to the outgoing model the new-generation Sandero features increased rake in the windshield, wider tracks and a lower roofline, which makes the car appear more grounded giving it a wide low squatting stance. The Sandero gets raised ridges on the bonnet, a lower flowing roofline and a radio antenna placed at the end of the roof.

The Sandero Stepway features a more ribbed chrome Stepway logo under the grille, more domed hood and curved fenders above the fog lights. The crossover also comes with raised ground clearance evoking escape and adventure. The Logan comes with a slightly more fluid and dynamic silhouette with an elongated body, flowing roofline, a slight reduction on the side glass surfaces, flush-fitting wheels but gets identical features from the Sandero such as the door handles.

While the brand has not yet revealed the interiors and the powertrain details, earlier spy shots reveal that the Sandero family is likely to receive a redesigned dashboard featuring a floating infotainment touchscreen display and a newly designed multifunction steering wheel.

The Dacia Sandero in the third-generation is likely to switch to Renault’s current CMF-B architecture which also underpins the Renault Captur and Clio. The modern CMF-B platform will make the 2021 Sandero not only compatible with petrol and Diesel engines but can also be powered by electrified powertrains. 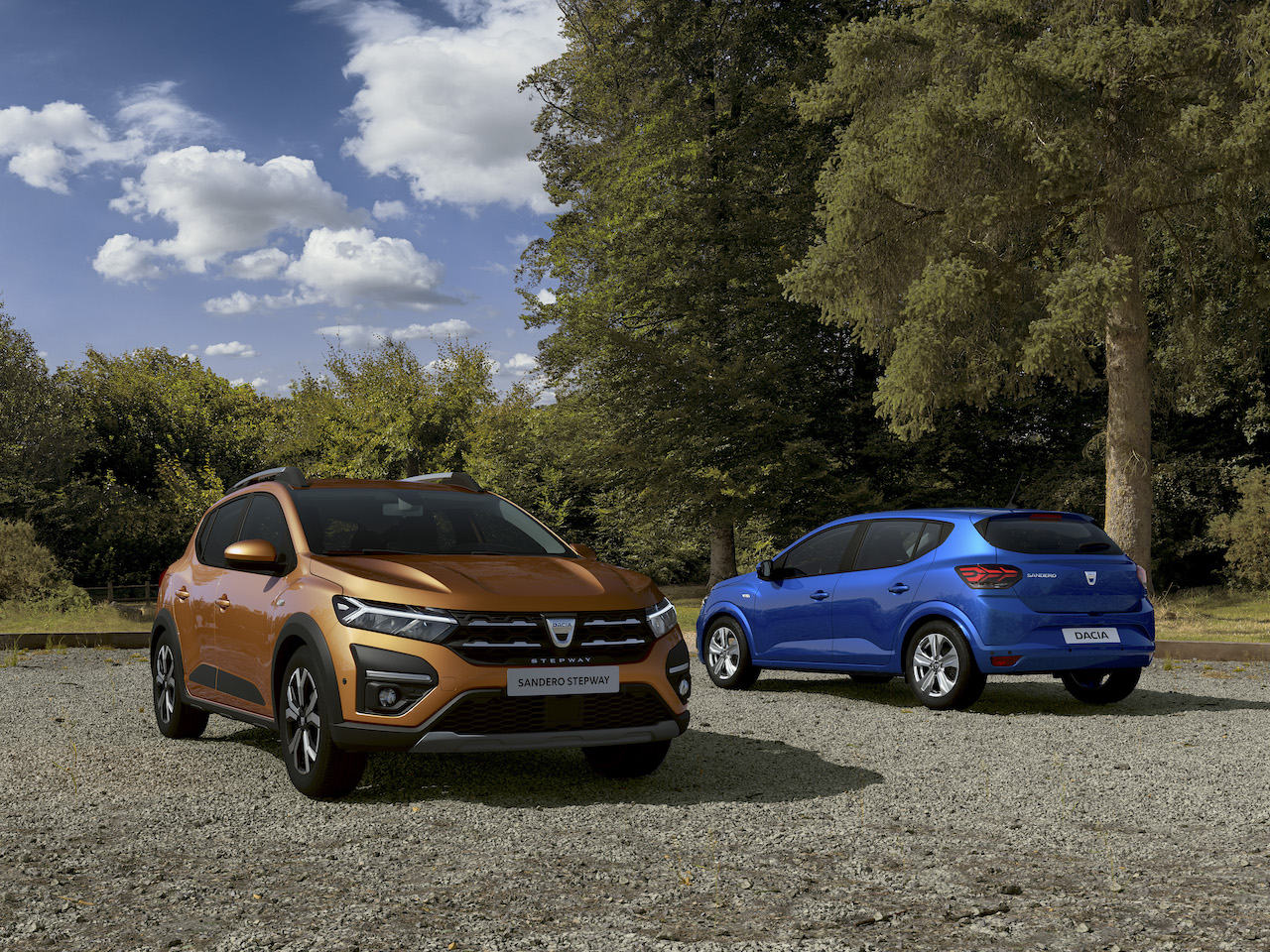 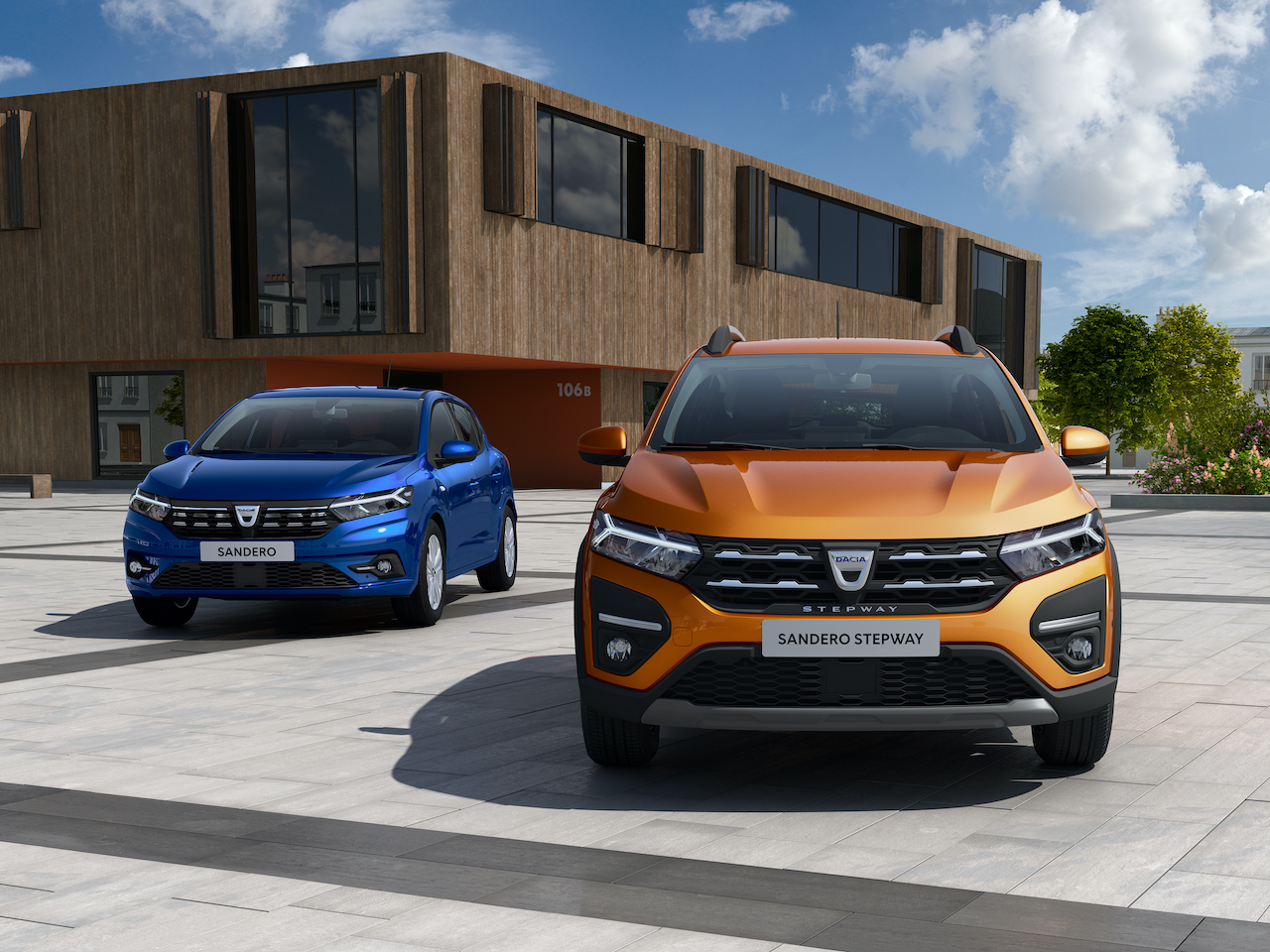