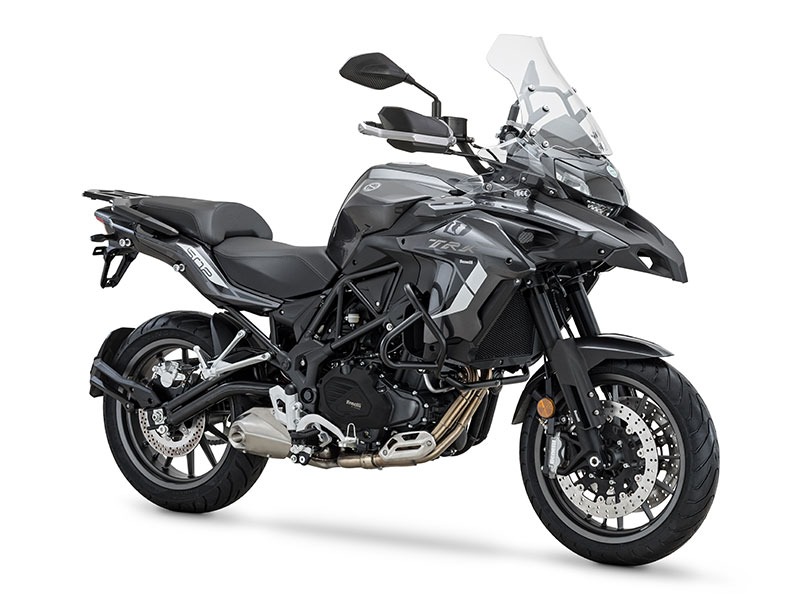 Chinese-owned Italian motorcycle manufacturer Benelli has introduced the TRK 502 and the TRK 502x in the United States market. The Benelli 502 is priced at USD 5,999 MSRP and the 502x is is priced at USD 6,399 MSRP. Both the Adventure style models are powered by the same engine but come with slightly different styling and abilities.

Though both motorcycles share the wheelbase which is 1525 mm the TRK 502 is 2170 mm long and the TRK 502 is 2200 mm in length. Buy both the ADV motorcycle tip the scales at 213 kgs. (Unladen). In terms of cycle parts, the Benelli TRK 502 and the 502x come with a steel tube trellis and has 50mm diameter upside-down front fork and a monoshock with adjustable pre-load on the rear. 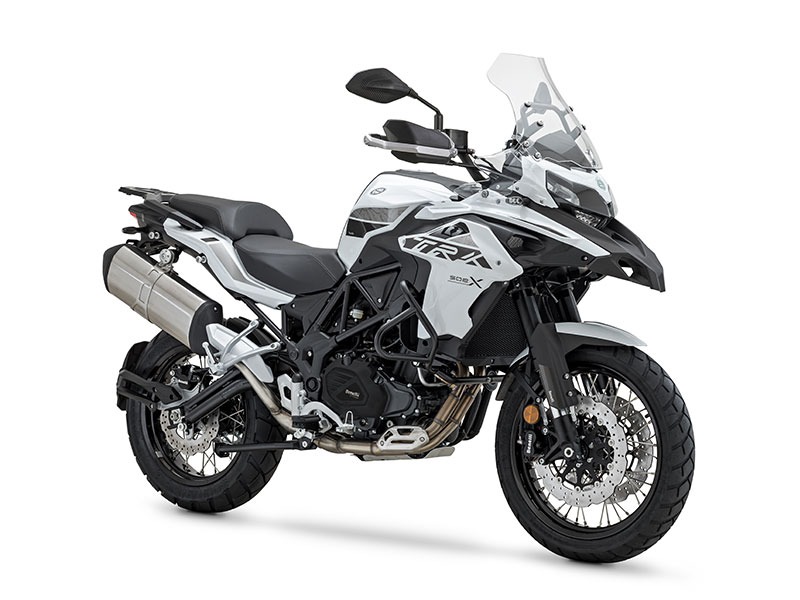 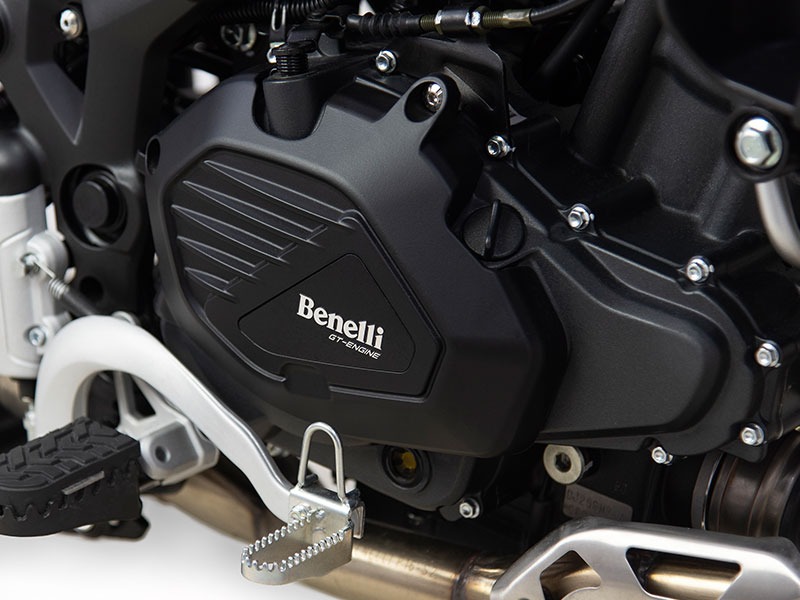 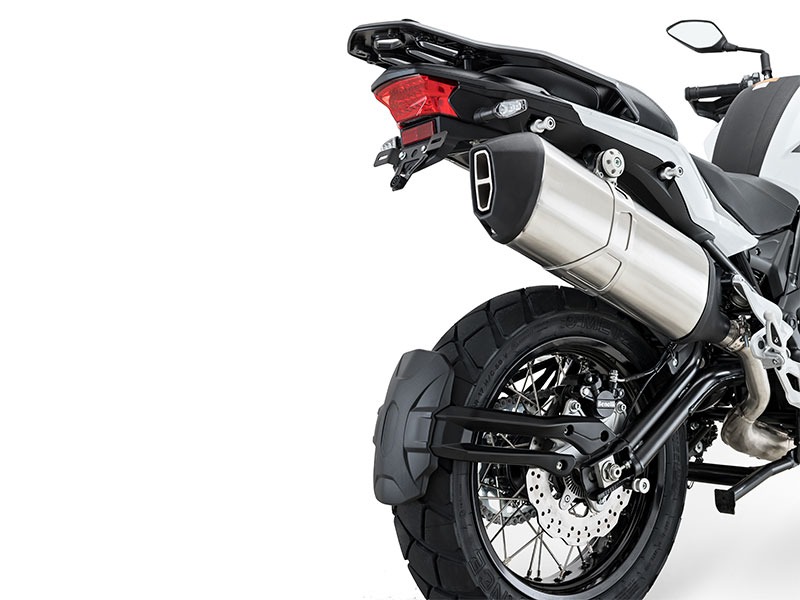 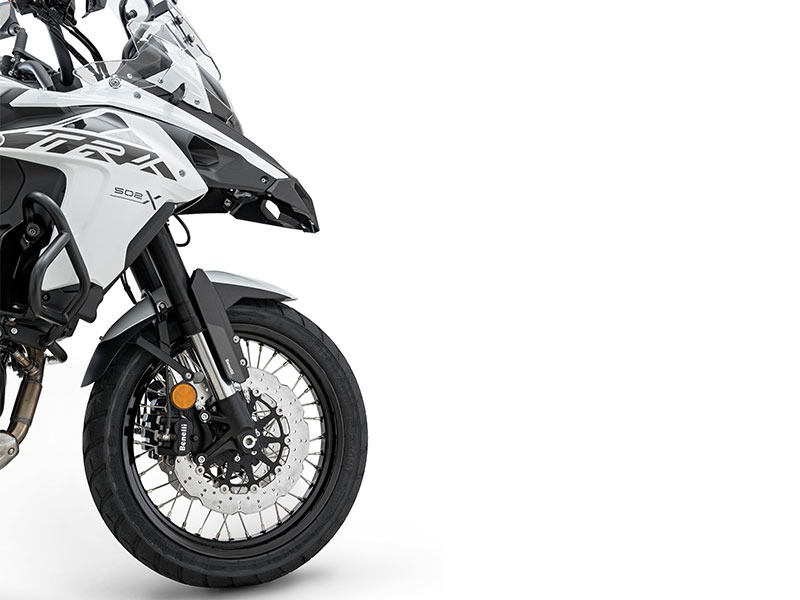 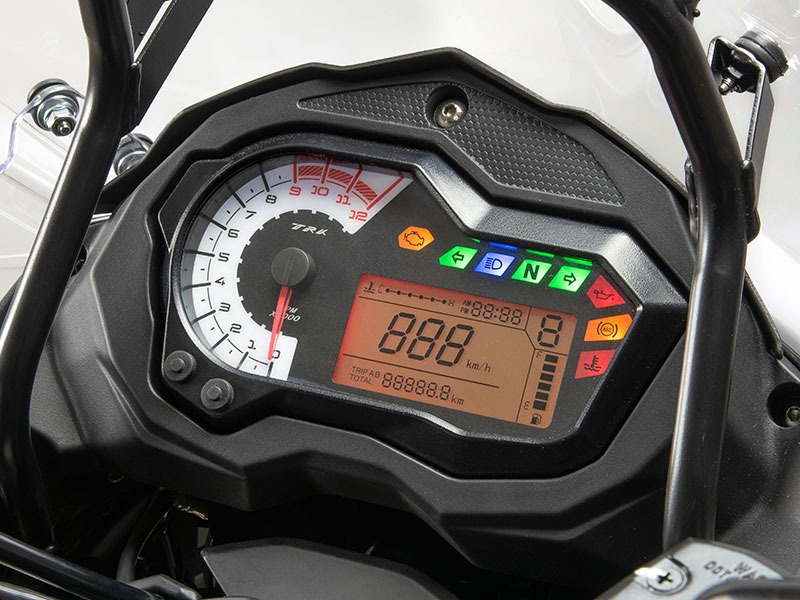