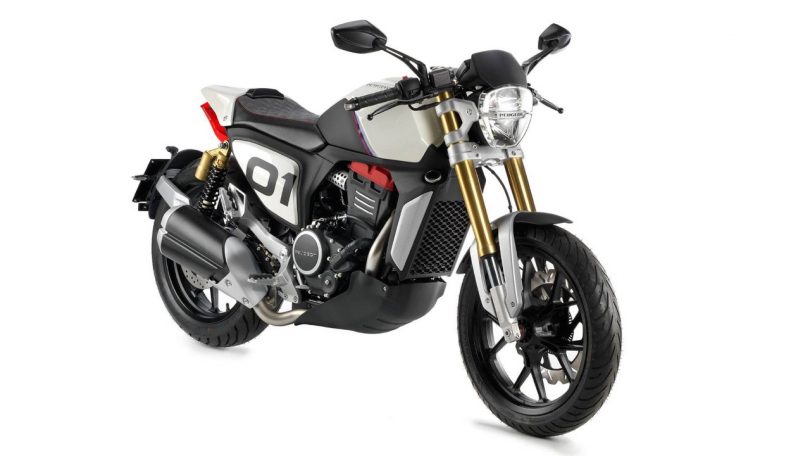 French scooters and small motorcycles manufacturer, Peugeot Motorcycles which became a subsidiary of Indian manufacturer Mahindra, since 2019 plans to launch their first motorcycle under the new ownership. Earlier the brand had revealed that it will launch 7 new motorcycles and now the company has reportedly started working on the first one.

If sources are to be believed, the brand’s first motorcycle under the new ownership will be dubbed ‘Pug’ and is likely to be based on the Peugeot P2x Concept that was showcased at the INTERMOT in 2018. Back then, the Concept motorcycle was showcased in two versions, a 125cc Roadster and a 300cc Cafe Racer. The brand now plans to put the Concept into production.

It is also speculated that the Peugeot Pug is likely to use the Mahindra Mojo 300 powertrain which the brand has upgraded to match BS6 emission-compliance. The Mahindra Mojo in the Indian market is powered by a BS6 compliant 294.72cc single-cylinder, liquid-cooled, 4-stroke 4-valve DOHC fuel-injected petrol motor producing 26.20 PS of power and 28 Nm of torque matched to a constant-mesh 6-speed gearbox.

If the production-series version sticks close to the concept, both the Roadster and the Cafe Racer are likely to come with a neo-retro theme with classic French styling ques and modern-day pieces of equipment. The production-spec Peugeot motorcycle is expected to make debut in 2021. More details on the models and price is likely to be revealed in the near future. 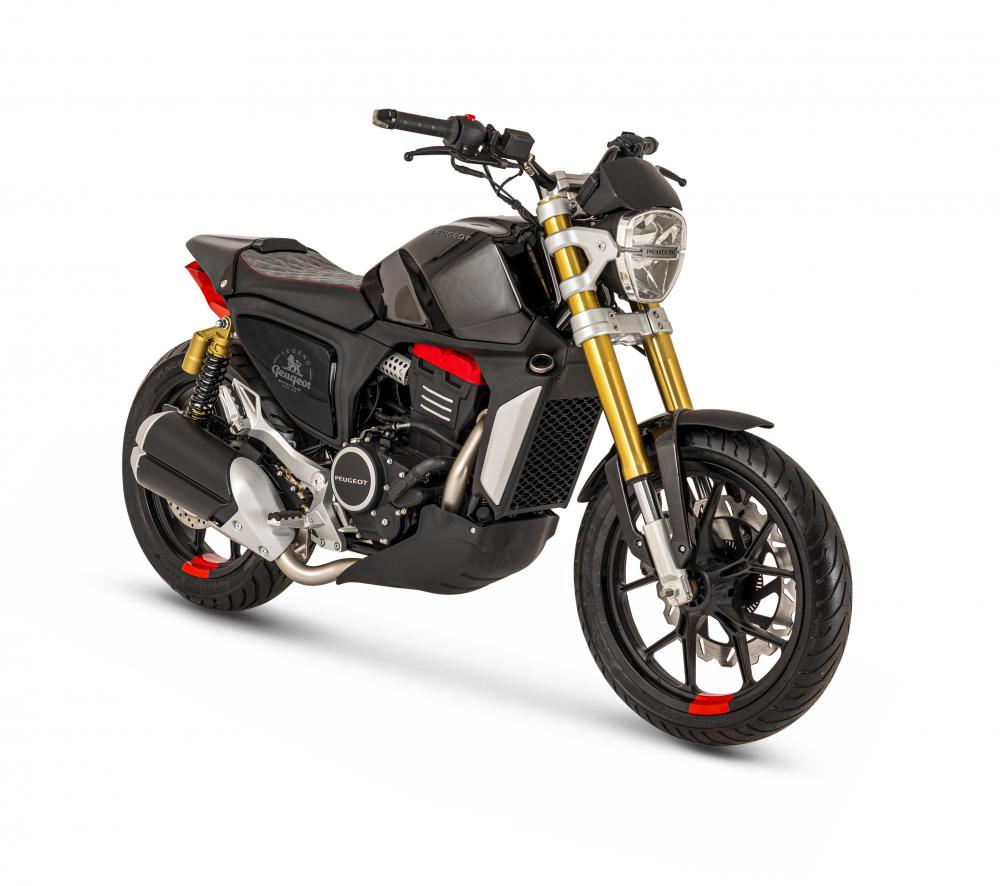 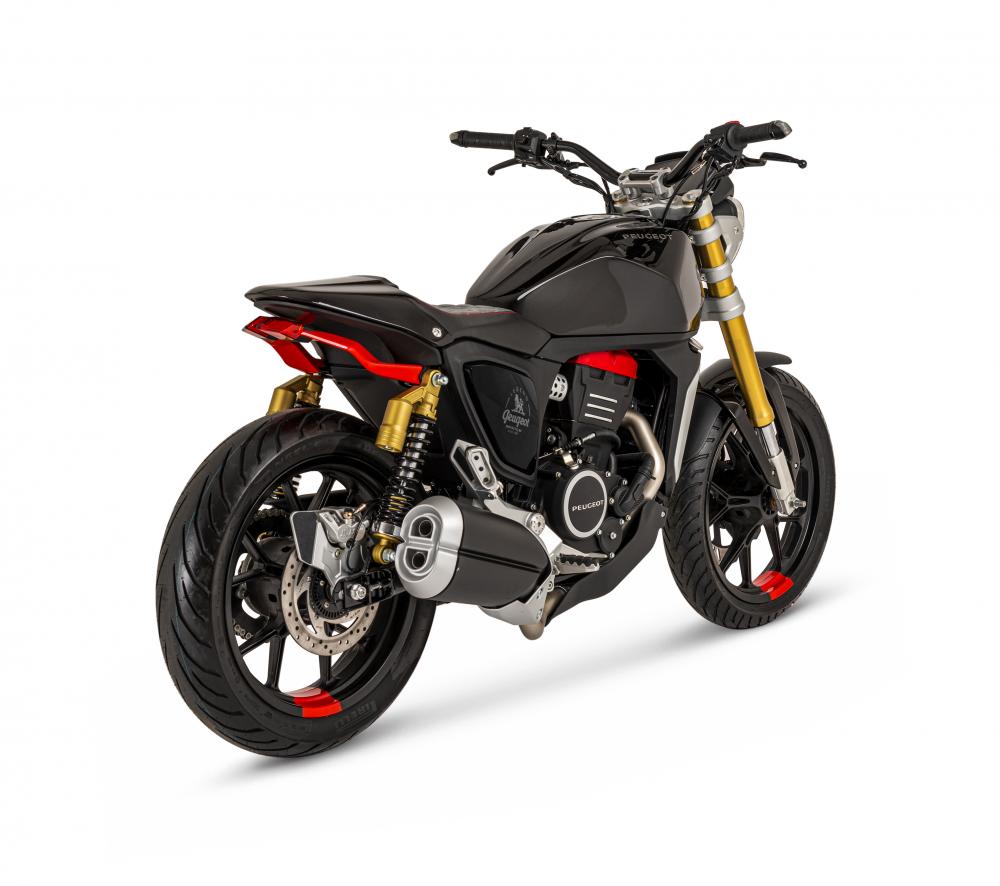 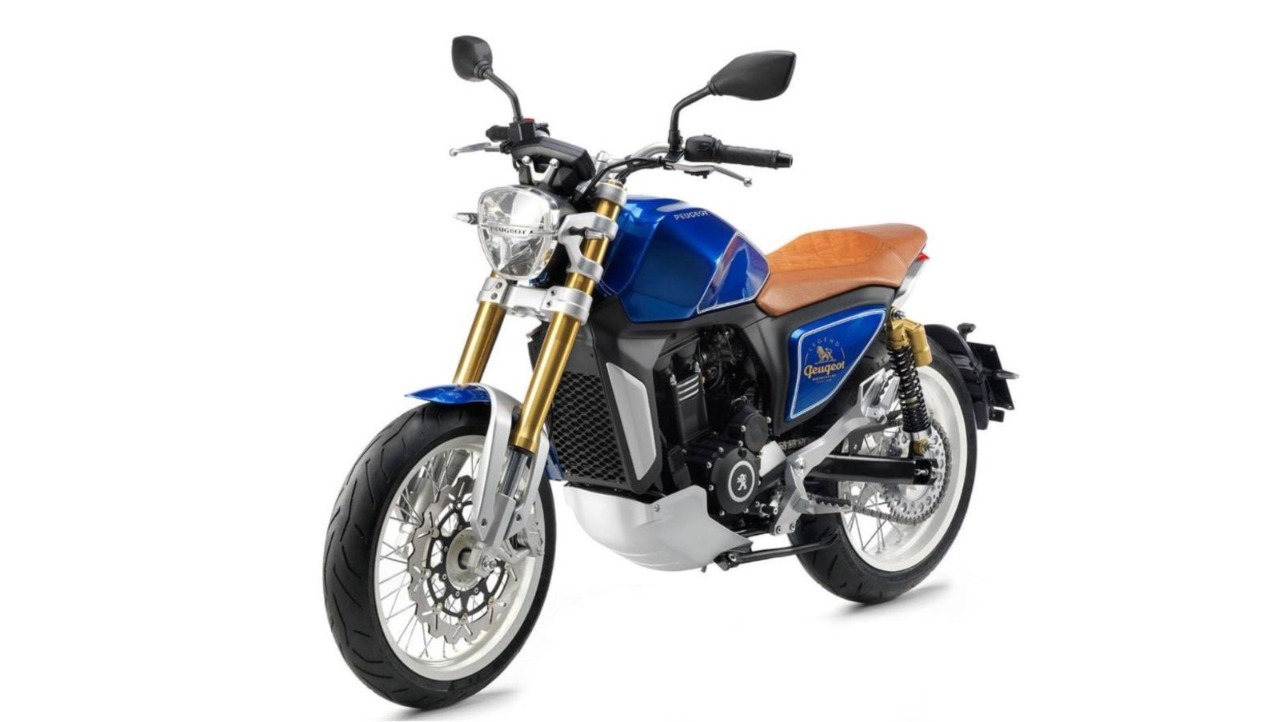