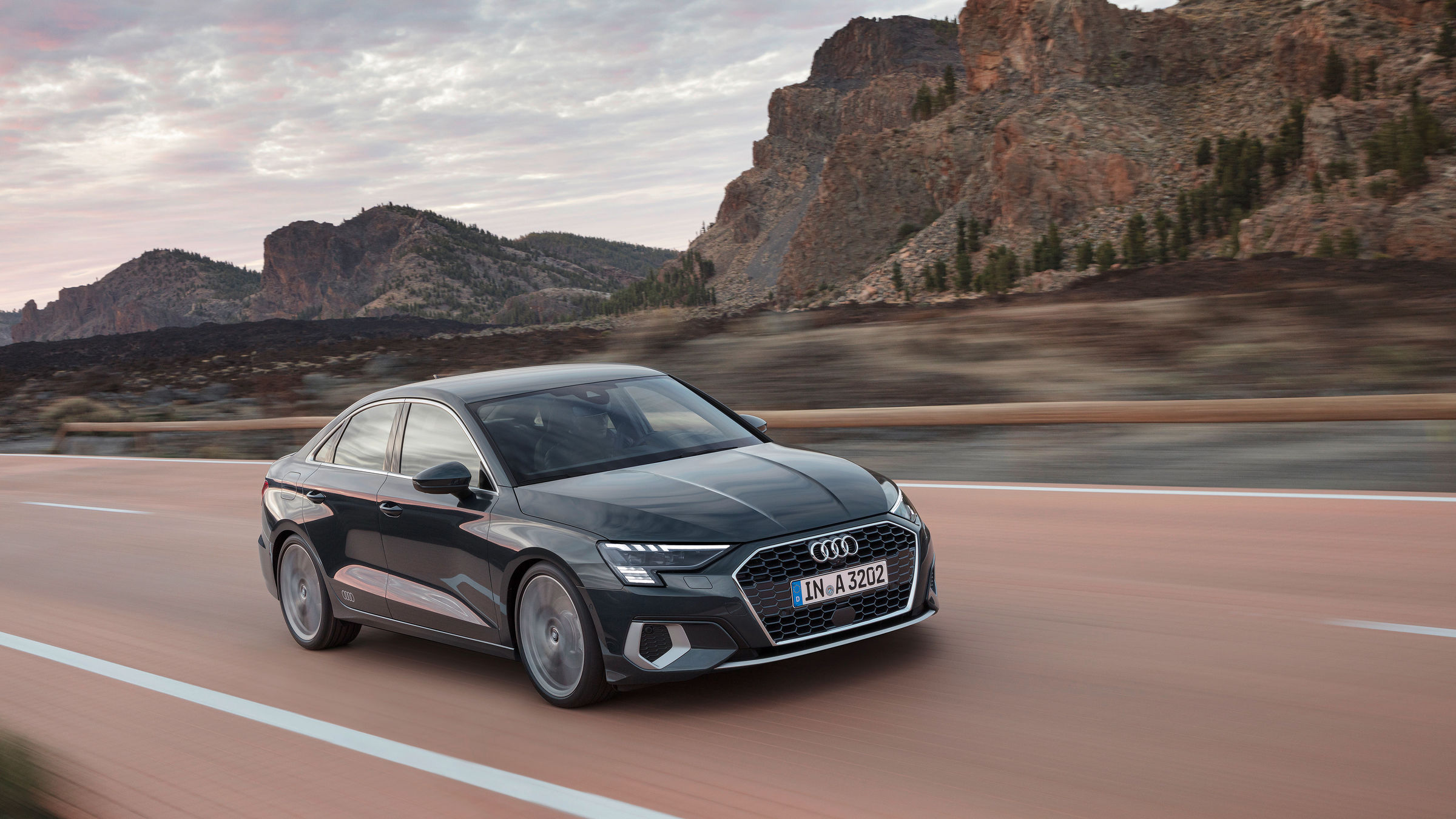 Audi has revealed the second-generation Audi A3 sedan with a new coupe-like roof design, subtle changes to its exteriors and new interiors updated with the latest generation equipment. The Audi A3 is based on the same updated MQB platform but as compared to its predecessor, the all-new Audi A3 sedan is 40mm longer, 20mm wider, 10mm taller with 20mm more headroom on the interior but retains the same wheelbase and 425 litres luggage carrying capacity.

When viewed from the profile the new Audi A3 comes with flared rounded wheel arches, with a concave dip on the lower parts of the doors accentuating the shoulder line. The sedan also features chrome window sills and a sloping roofline that slopes from the B-pillar to the tailgate with an integrated spoiler on the tailgate lip optionally available in carbon fibre finish. The sloping roofline gives the four-door sedan a coupé-like appearance and features wraparound LED tail lamps with aero ducts on the rear bumper and chrome treated embellishments.

The Audi A3 sedan also claims to be more aerodynamically efficient than the predecessor with two electrically actuated louver modules behind the single-frame grille that control the cooling-air inlet, a large diffuser, panelled underbody, aerodynamically improved wing mirrors (ORVMs) and active brake cooling that reduces air resistance. The new A3 sedan with the 2.0 TDI 150 ps engine achieves a Cd value of 0.25 and is therefore 0.04 Cd points better than the predecessor. 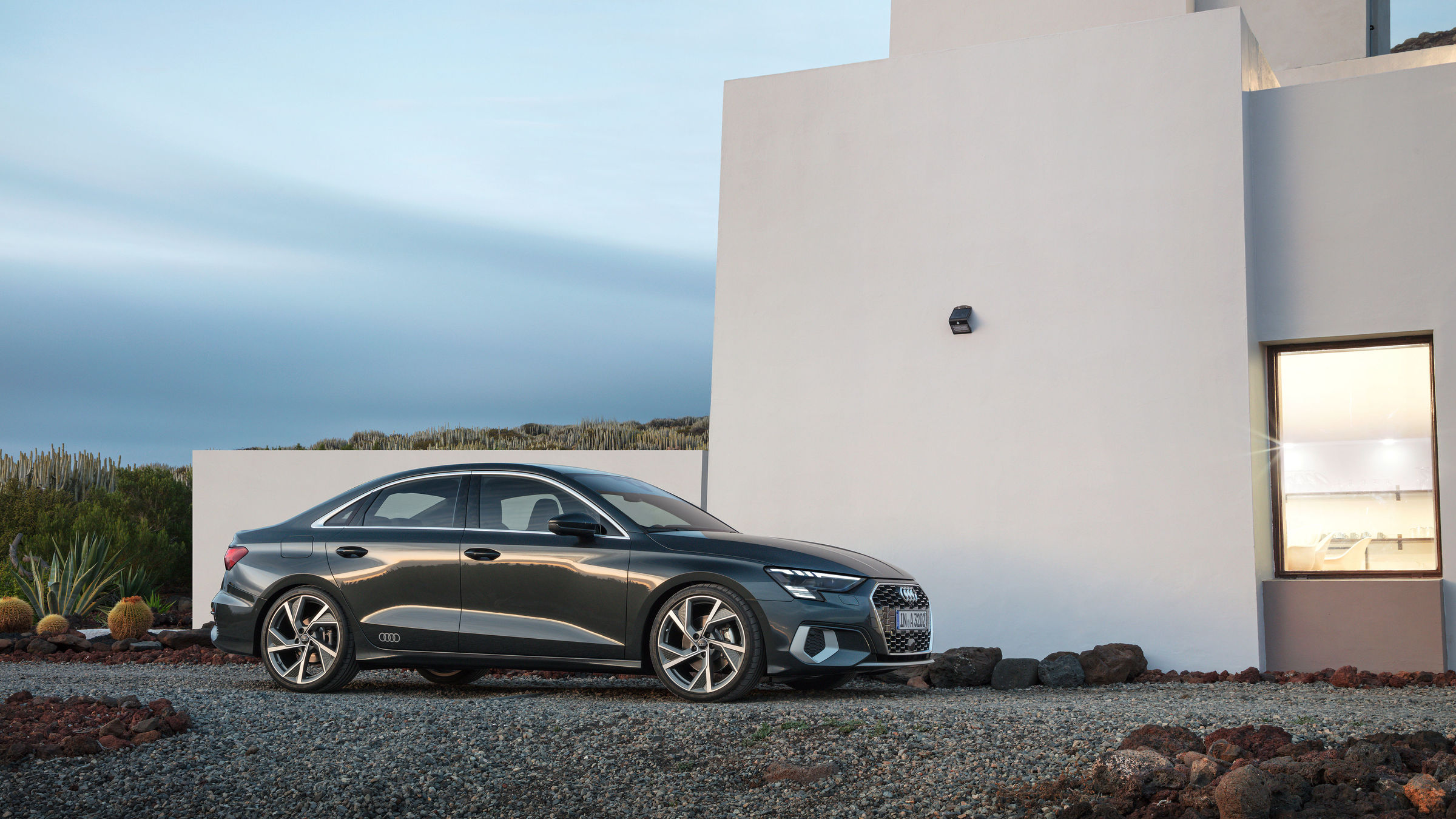 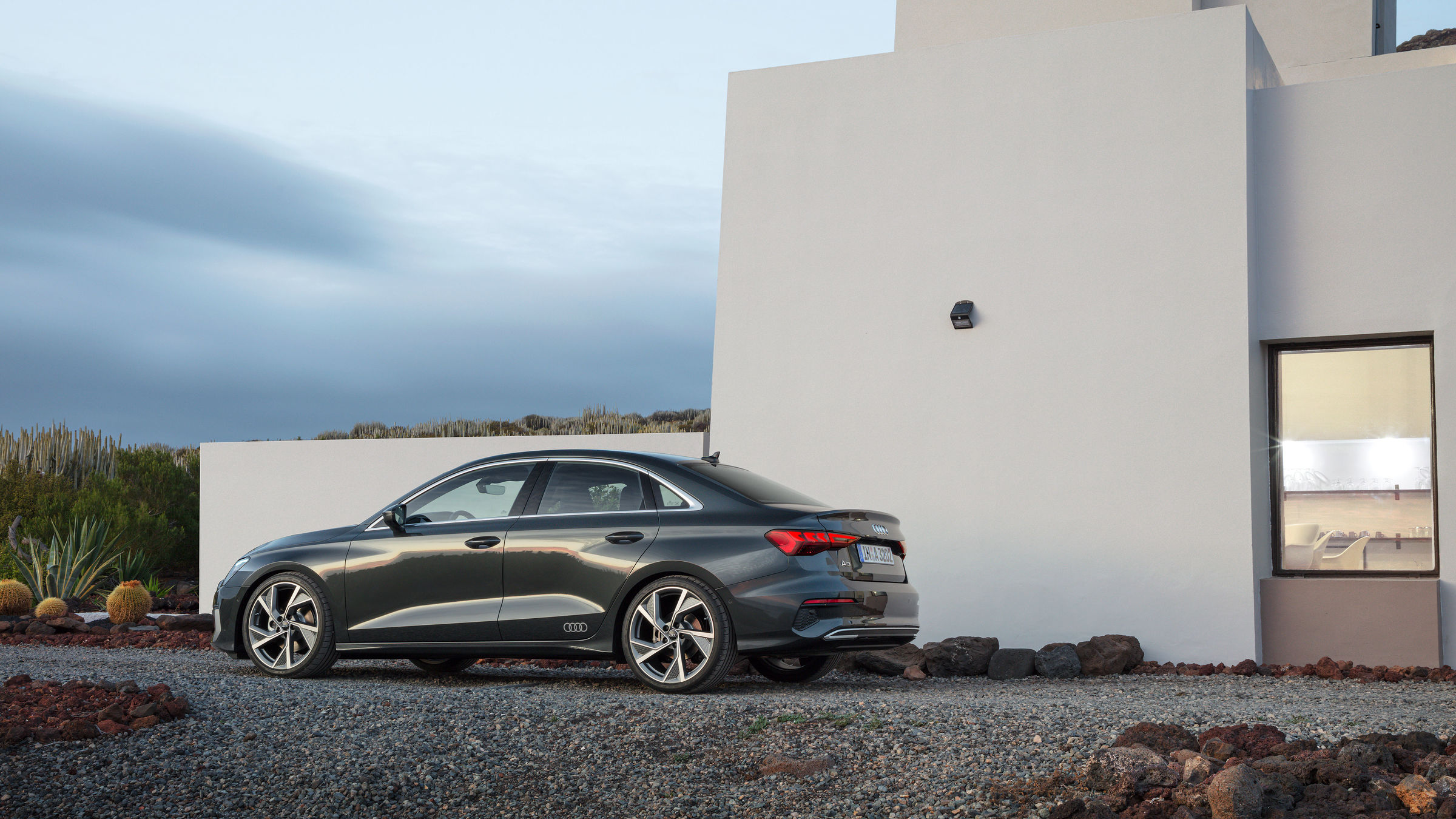 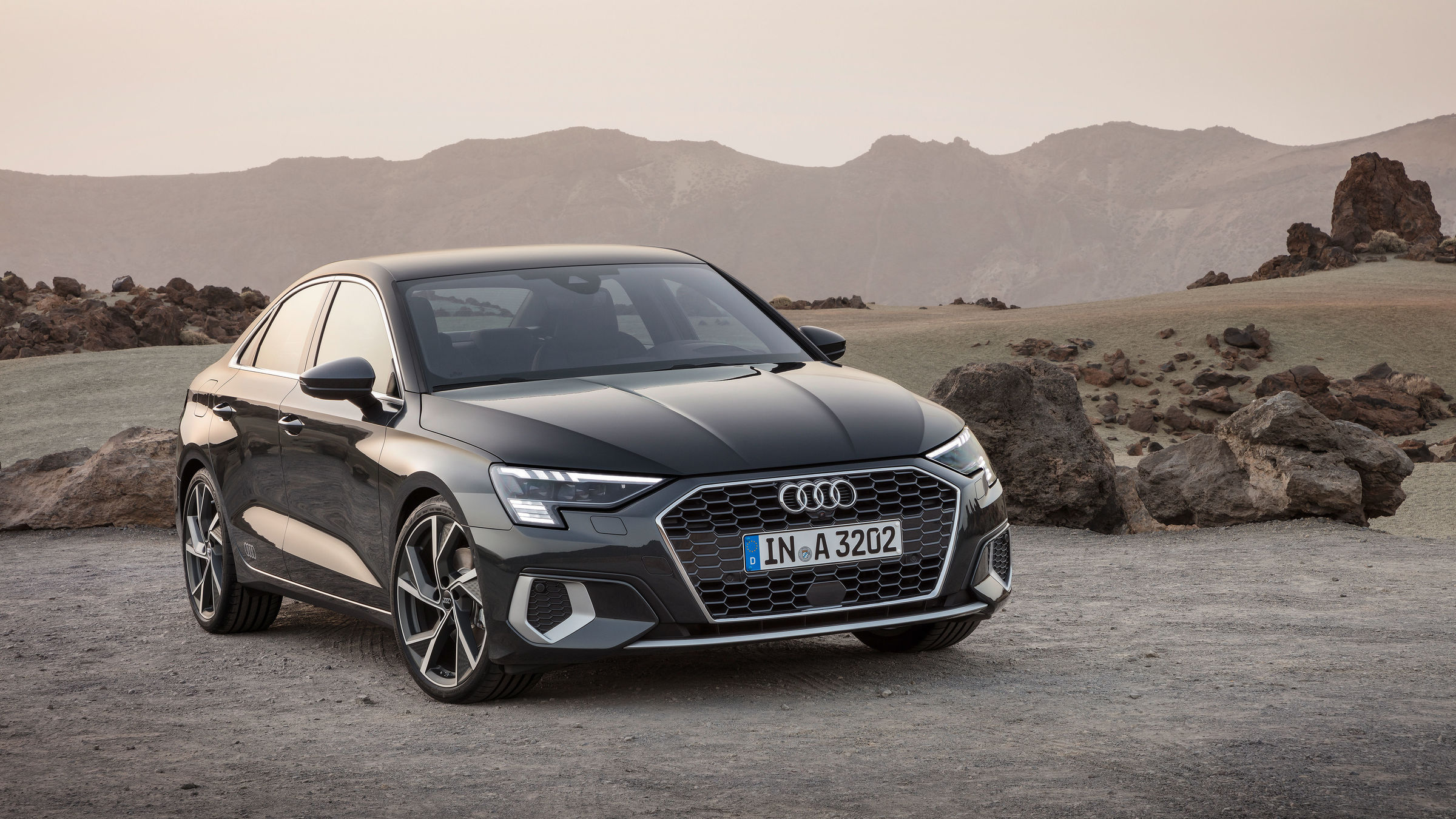 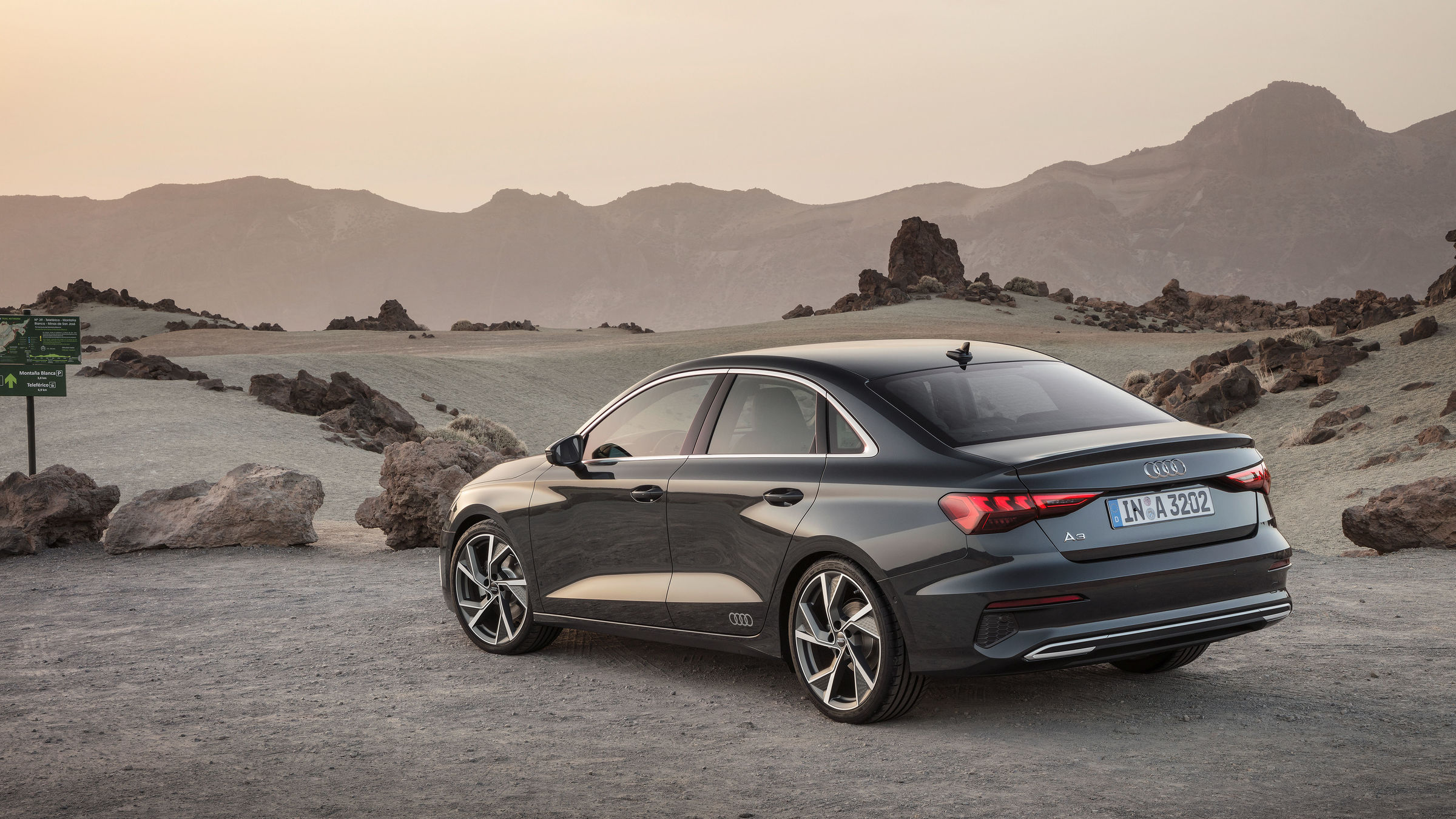 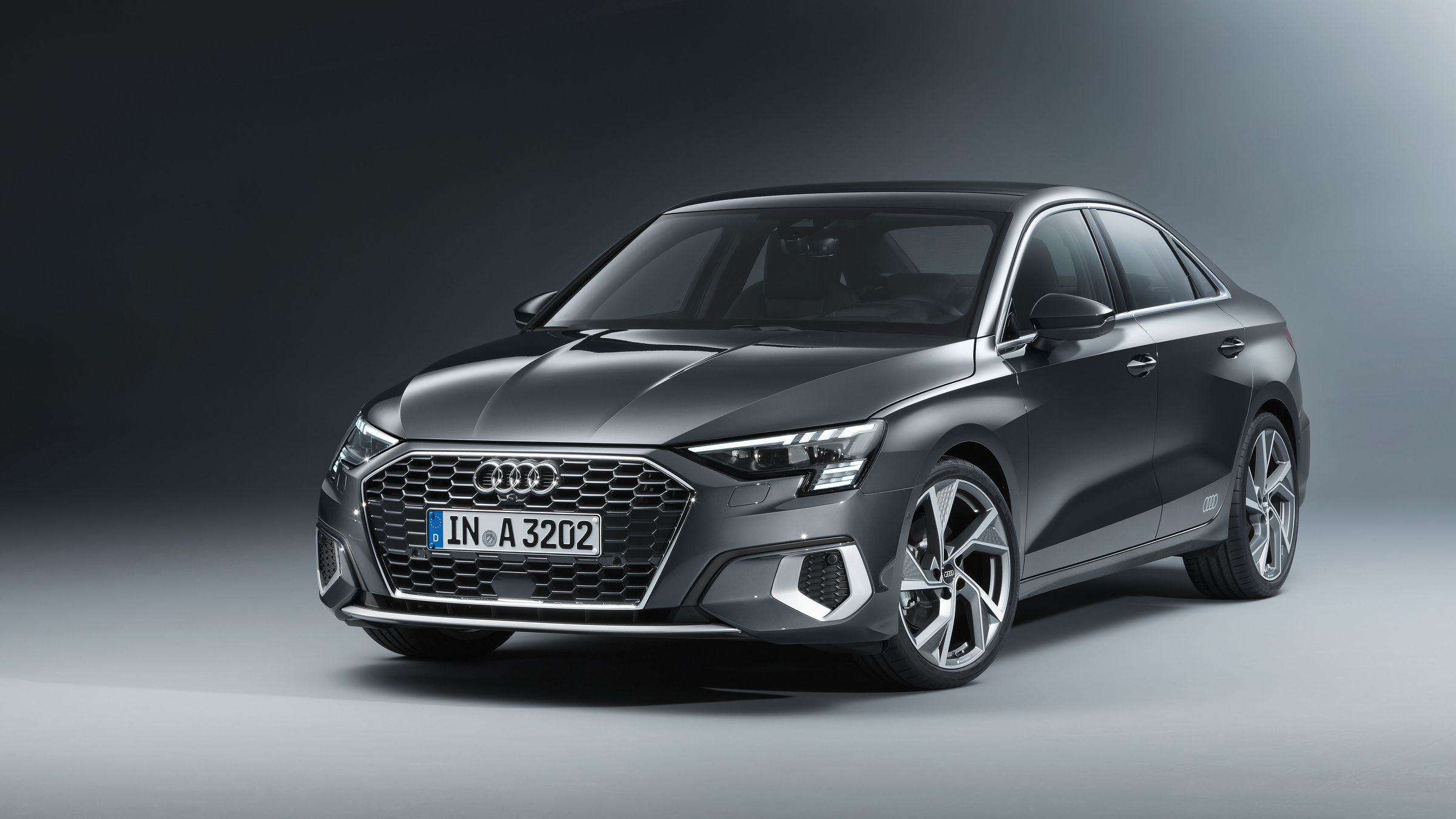 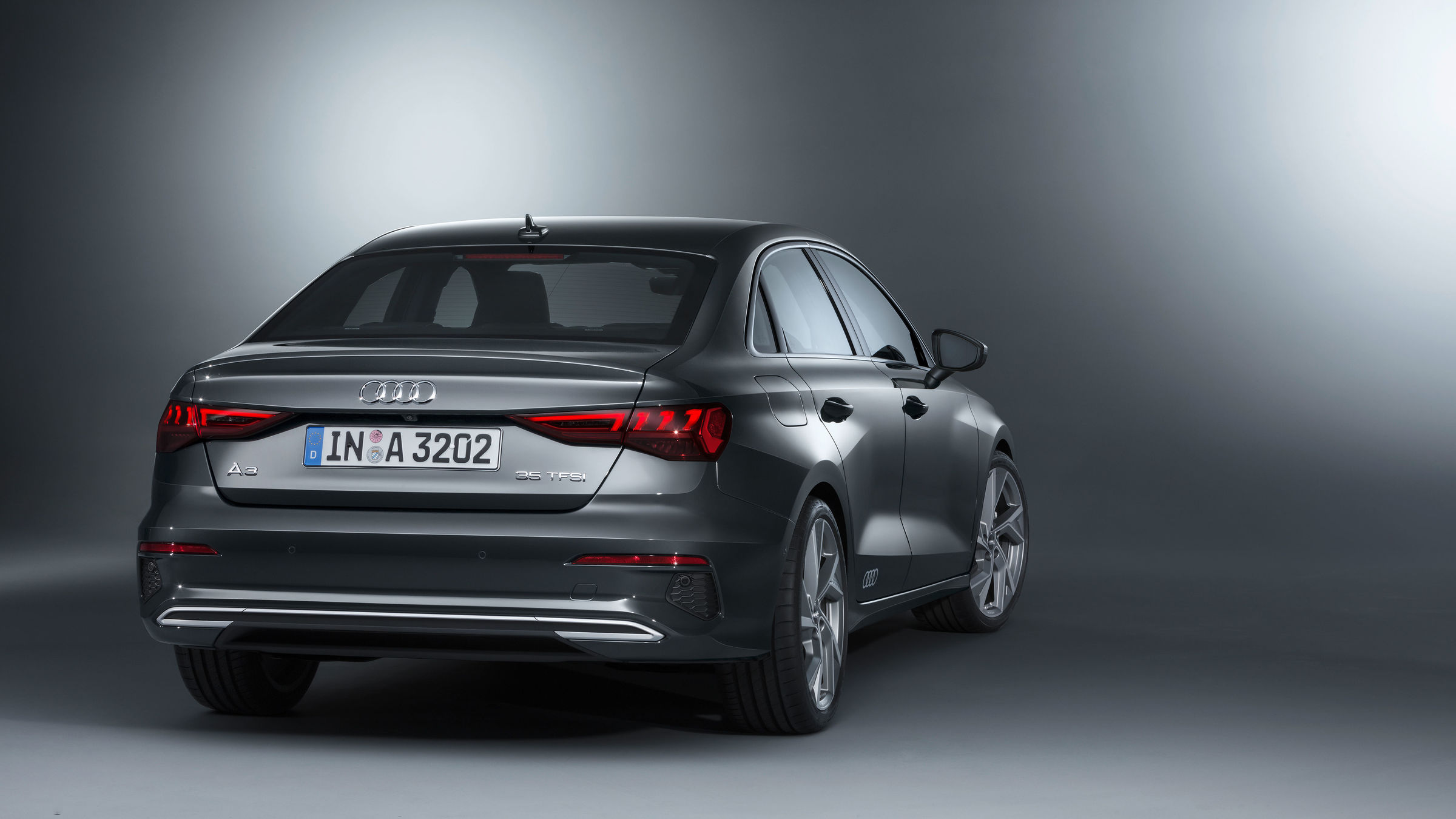 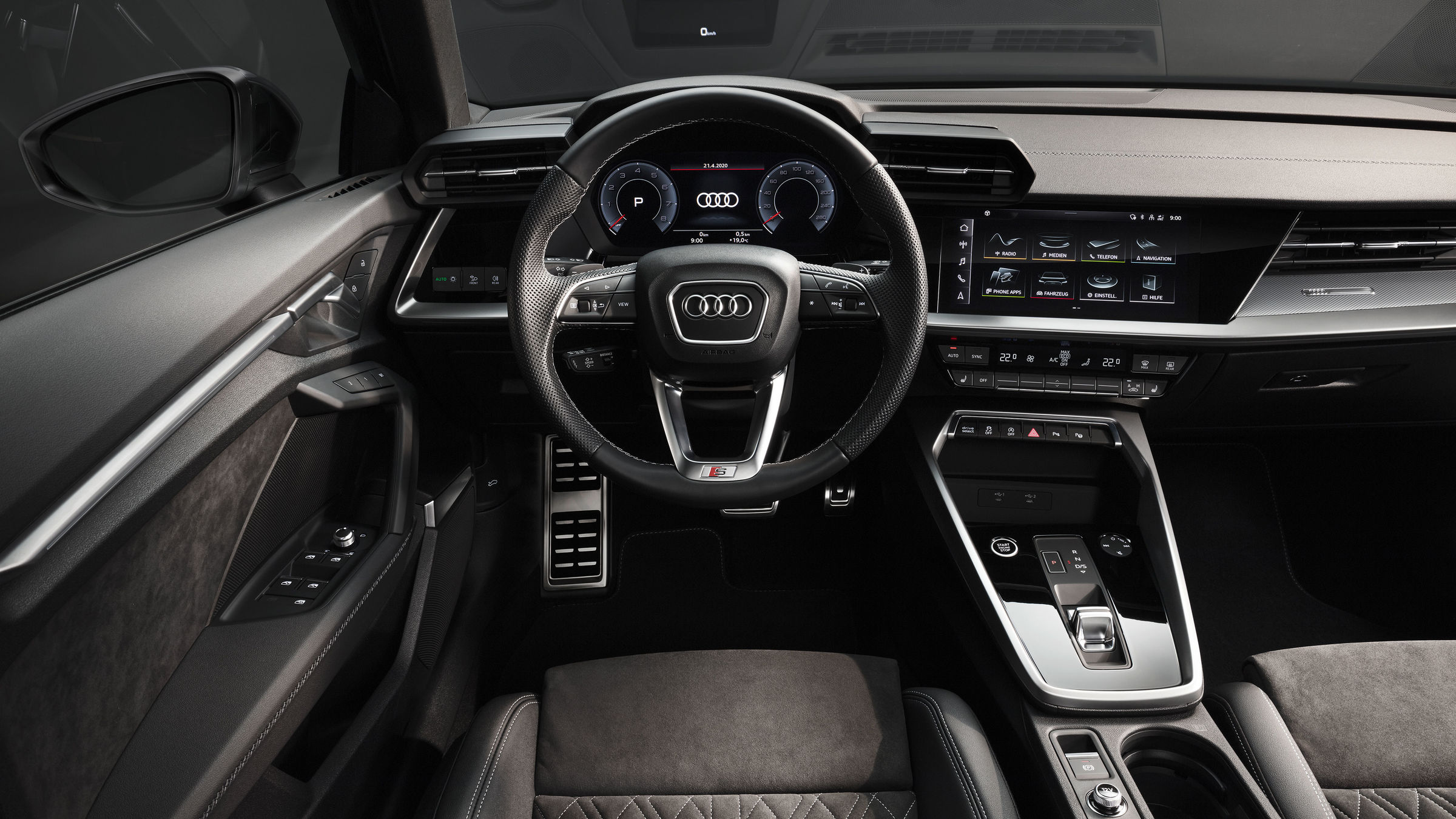 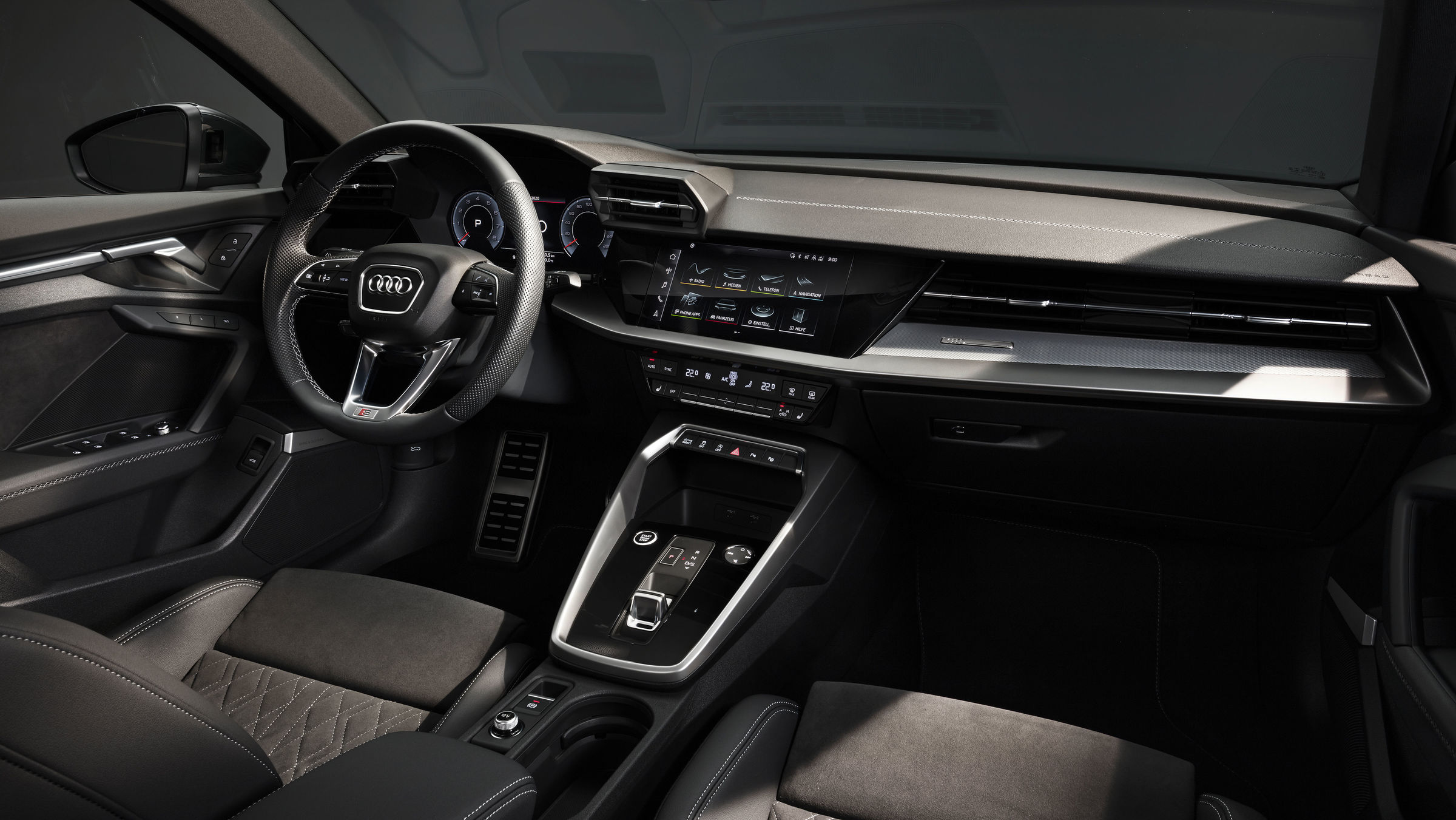