New Jersey based electric vehicle manufacturing company, Triton EV a subsidiary of Triton Solar which specialises in solar panels and battery engineering with a team of automotive engineers from IIT Bombay, a prestigious technical university, who built the first electric Formula race car in India have commenced pre-order applications for a new 8-seater electric SUV called the Triton Model H.

The futuristic electric SUV is currently under development and the brand has only revealed rendered images of the Model H SUV. If the rendered images are put into production as revealed by the brand, the SUV will have a boxy design with an upright front fascia, imposing meshed grille finished in dark chrome, ‘Triton’ badging on the bonnet lip with a piano black finish, raised bonnet with ridges, multi-layered apron with a wide air dam skid plates and quad-LED headlamp units.

On the side, the rendered images of the SUV feature flared squared-off wheel arches, large alloy wheels, protective door cladding, flush-mounted door handles, roof rails, side step for easier ingress and egress, a large glasshouse, satin chrome window beltline, LED tail lamps with a light bar connecting both the ends and tailgate integrated roof spoiler. The Triton Model H comes with a 5690mm of length, 2057mm of width, 1890mm of height and 3302mm of the wheelbase. The large SUV has 200 cu ft luggage capacity and weighs 5300 Lbs at the kerb.

The Model H is available for pre-order and according to the companies official website the first 100 Founder’s Edition Model H vehicles have already been reserved for pre-order and interested buyer’s can register for the next lot of vehicles.

The Triton Model H electric SUV starts from USD 140,000 for the base model and USD 180,000 for the Model H performance trim. Sources indicate that the vehicle is likely to be manufactured in India to lower costs.

Will the brand sell the Triton EV in India? If they can find enthusiasts willing to spend in excess of USD 140,000, maybe. 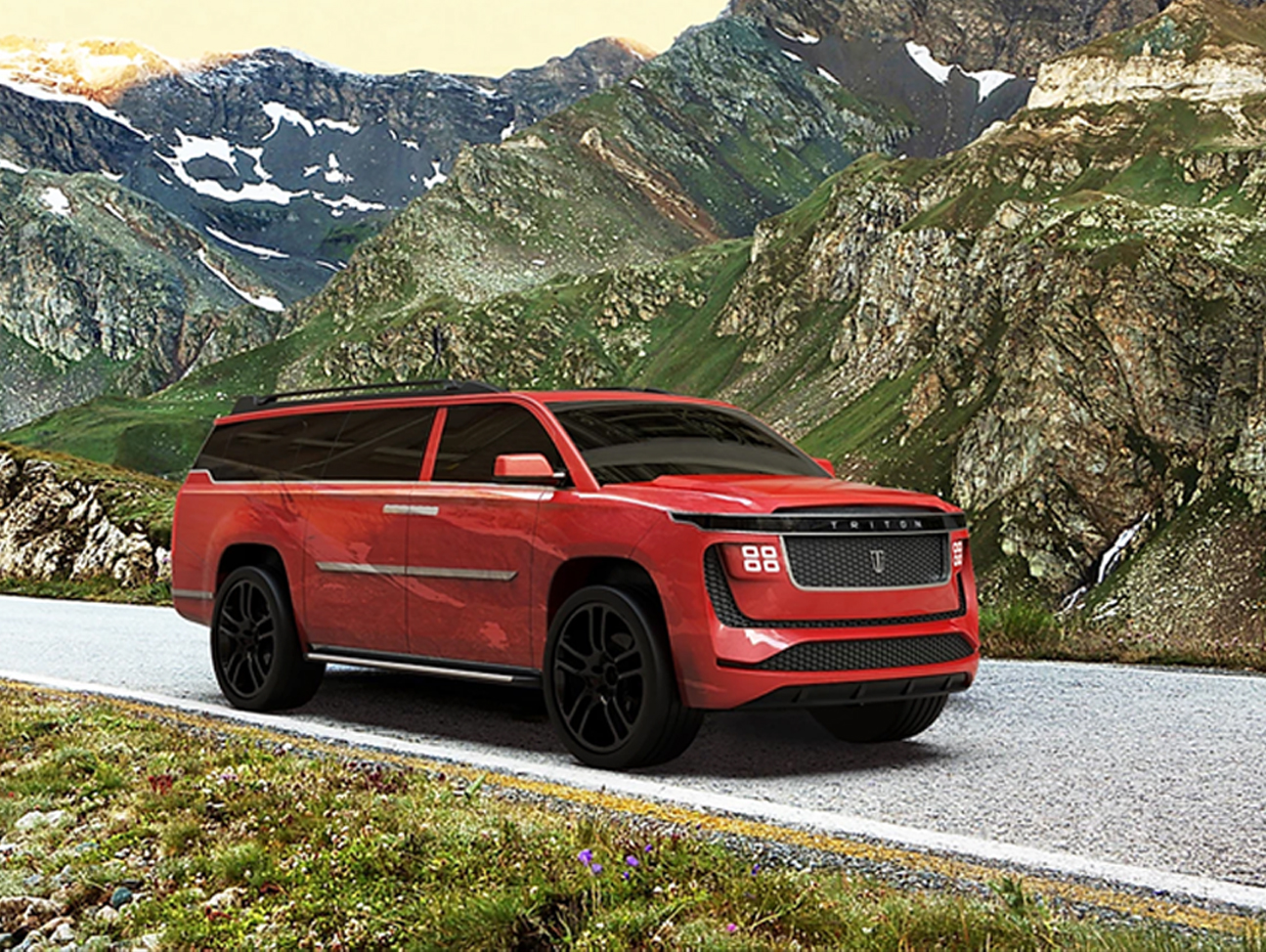 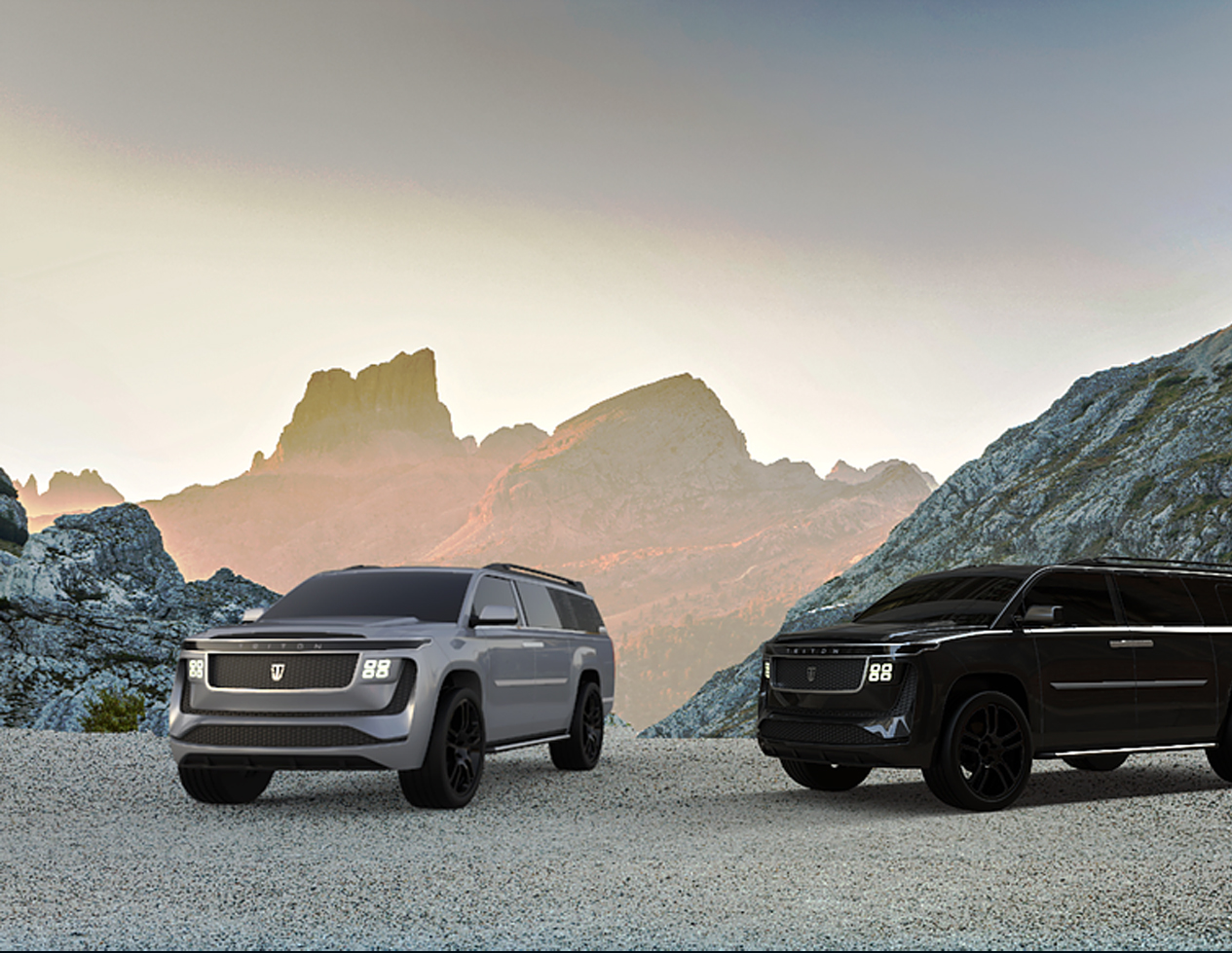