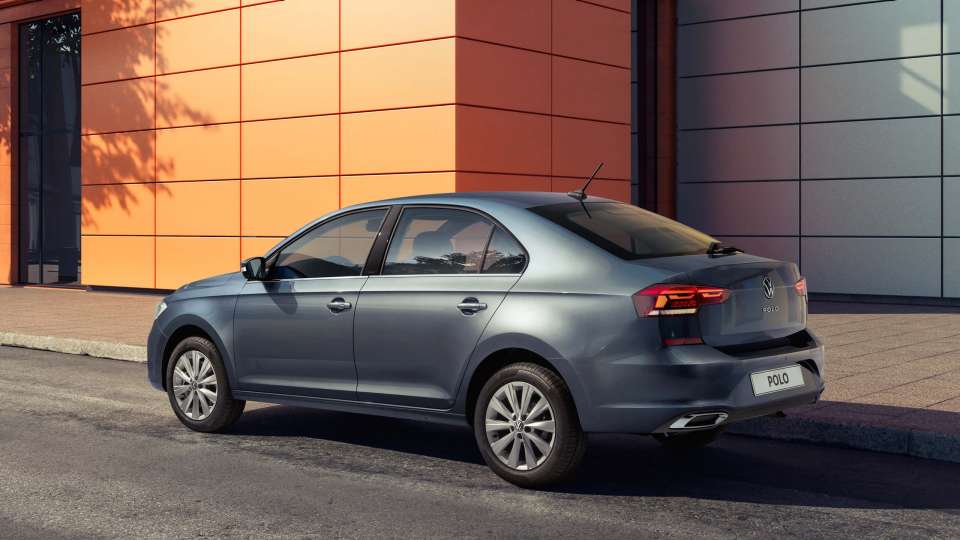 The new Polo sedan features a Jetta inspired design and has a wider and taller much more imposing front grille design with horizontal slats, sharp multiple-beam LED wraparound headlights, LED DRLs, a layered bumper with a wide air dam, chrome accents on the grille, a raised bonnet crease line and a sharp belt-line running along the side and a lift back rear with LED taillights and chrome-tipped exhausts. The Volkswagen Polo sedan is based on the PQ architecture and measures 4483mm long, 1706mm wide and 1484mm in height with a ground clearance of 170mm. The liftback design also opens up space for a large boot which is around 550 litres a whole 90 litres more.

The engines powering the Russian spec Polo are likely to be in two iterations of a 1.6-litre naturally aspirated petrol, one with a 90 hp output and another with a 110 hp output. Both are likely to come matched to a 5-speed manual and an optional 6-speed automatic. A turbocharged petrol engine with 1.4-litre displacement is also likely to be on offer with a 7-speed DSG transmission as standard. The 1.4-litre turbo-petrol engine manages 123 hp of power.

The Russian-spec Volkswagen Polo sedan is unlikely to come in the next-generation Vento form to the Indian market. As of now, the brand has itself focused on the Tiguan AllSpace, T-Roc and the new Taigun which are going to be launched soon in India. Volkswagen and Skoda are going to introduce multiple new SUVs for India and then look at other segments which might show positive demand. 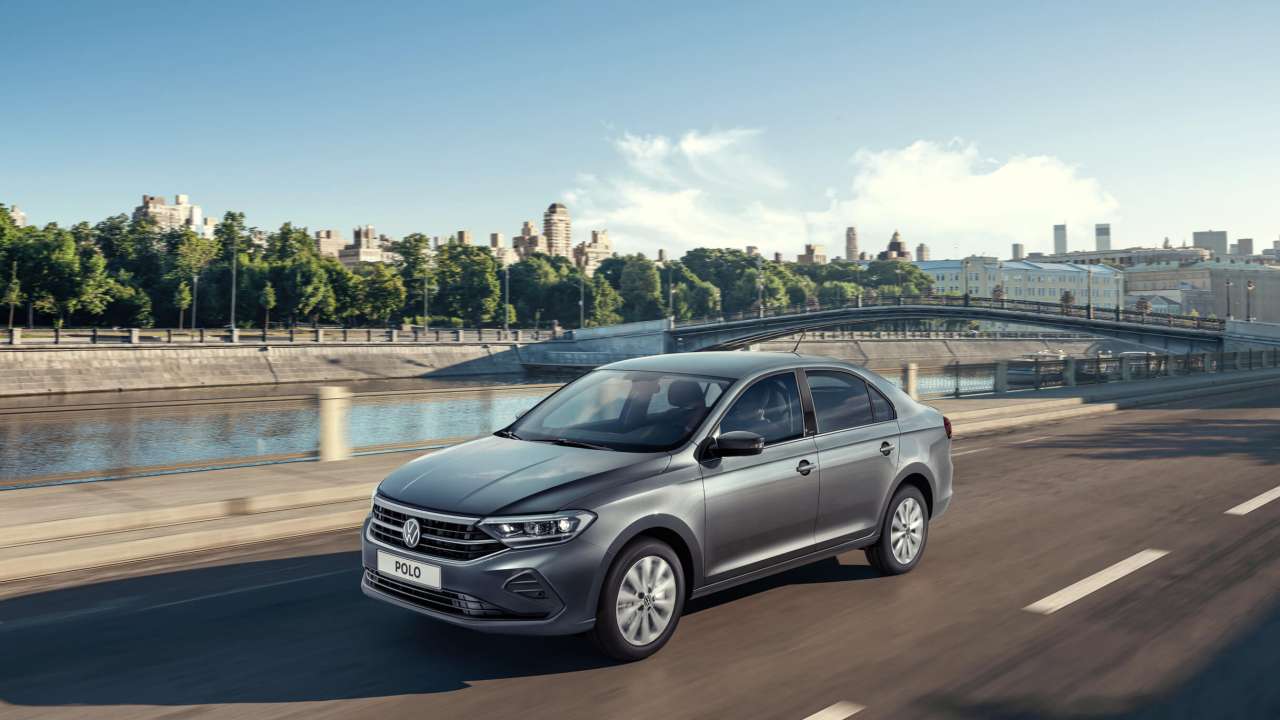 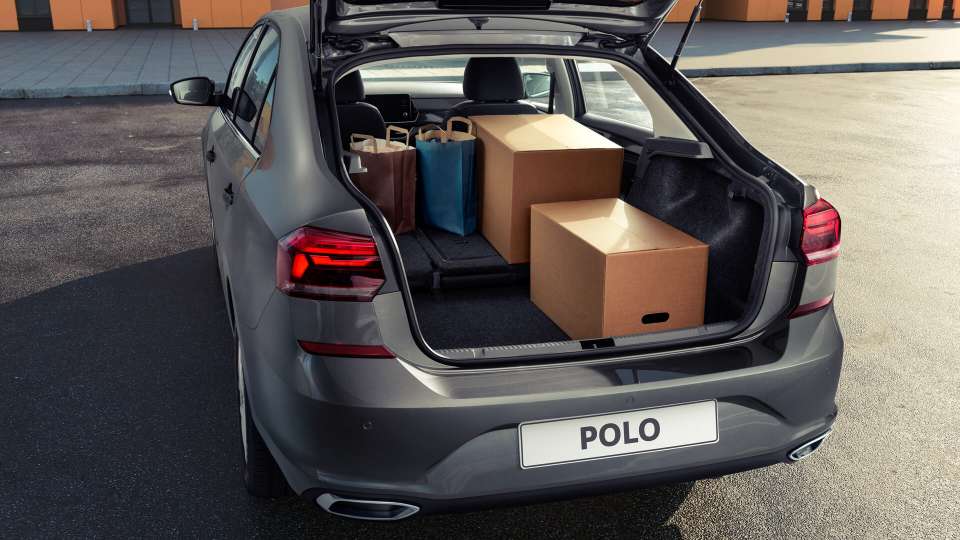 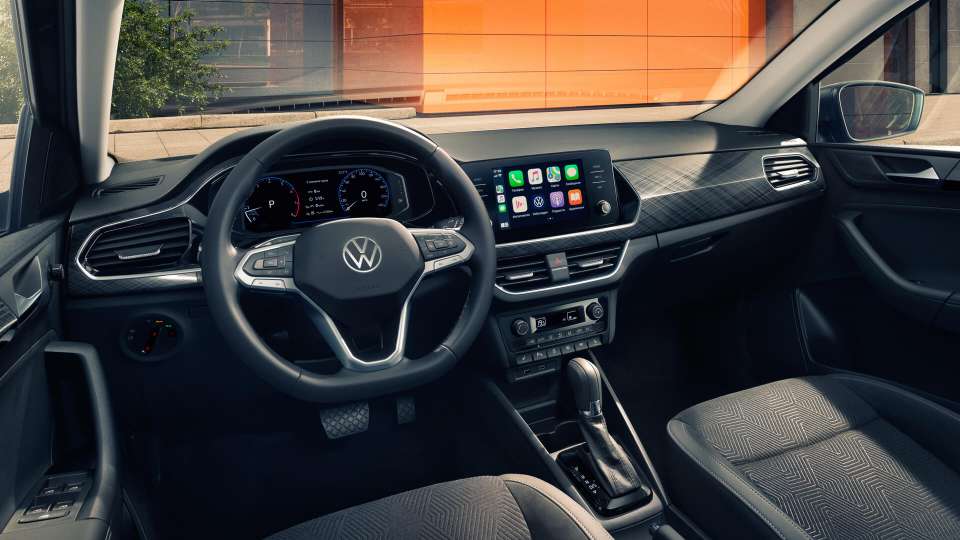 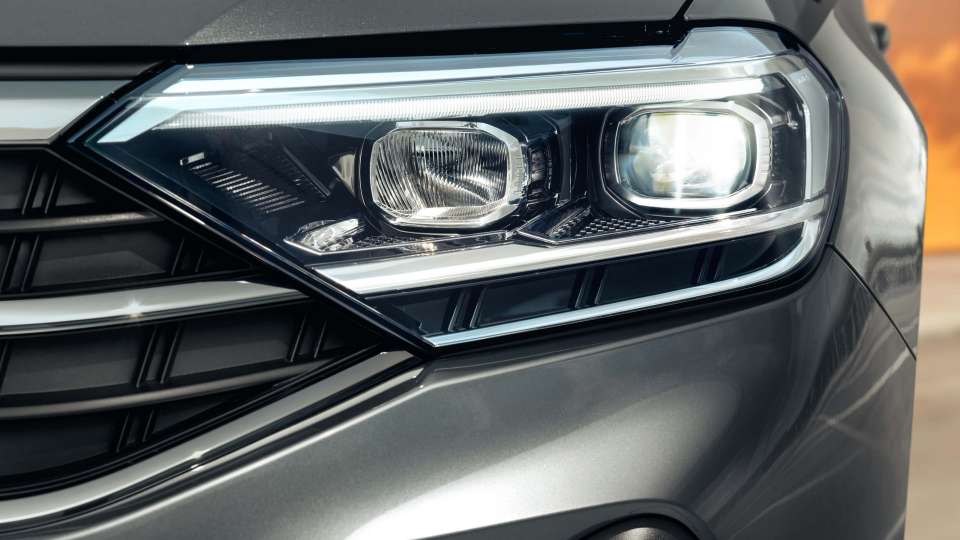