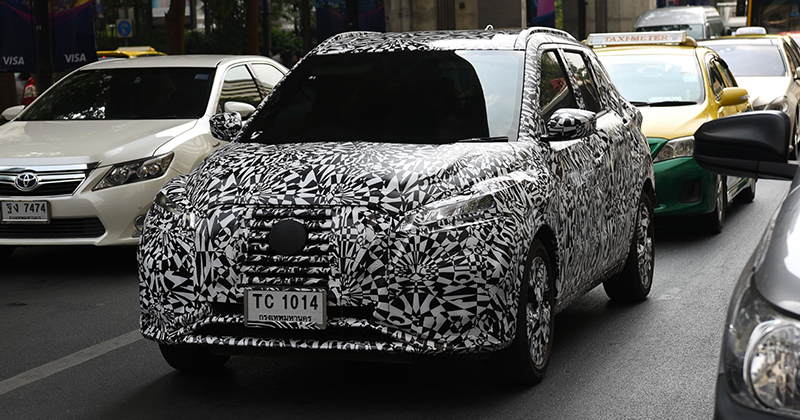 Nissan Kicks has seen a steady decline in its sales figure and the car could be getting a new facelift. The test mule of the Nissan Kicks has been spotted in Thailand and the spy pictures show some changes to its front fascia.

The photographed test mule was heavily camouflaged and only minor details like a new all-LED swept-back headlight and a new horizontally slated grille could be deciphered. But the final production car could also get refreshed bumpers and foglights. The test mule also had a roof rail and shark-fin antenna on its roof and though these features are offered in the high-end trim variants of the current-gen Nissan Kicks the new facelift model could offer these features as a standard part of the pack.

As of now, there are no confirmed reports that the brand will bring the facelift model to India anytime soon, but the new 2020 facelift model is likely to be unveiled, internationally, in the coming months. 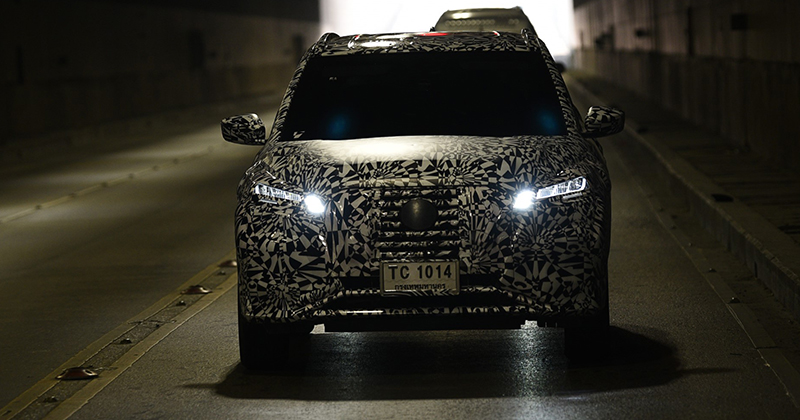 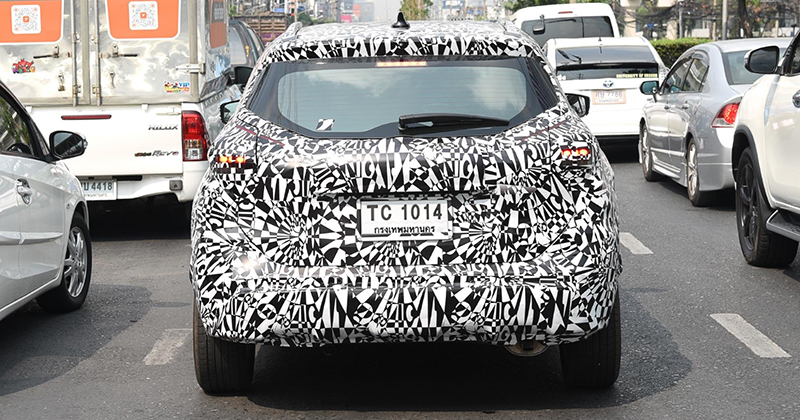 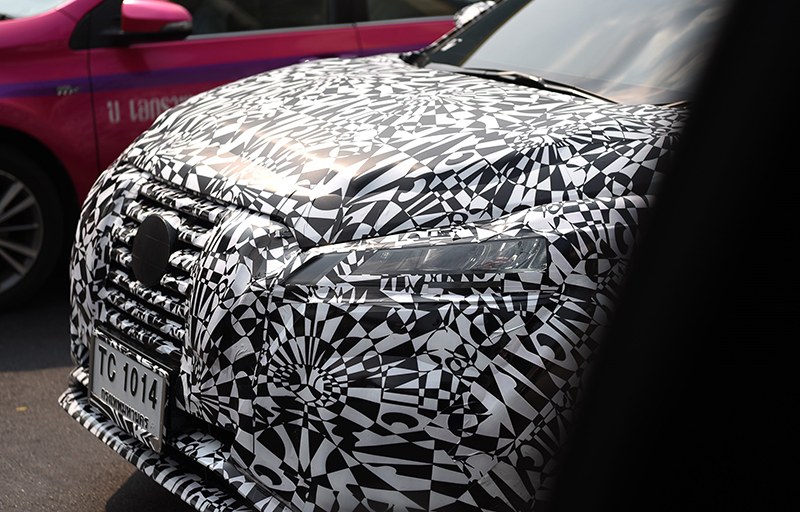