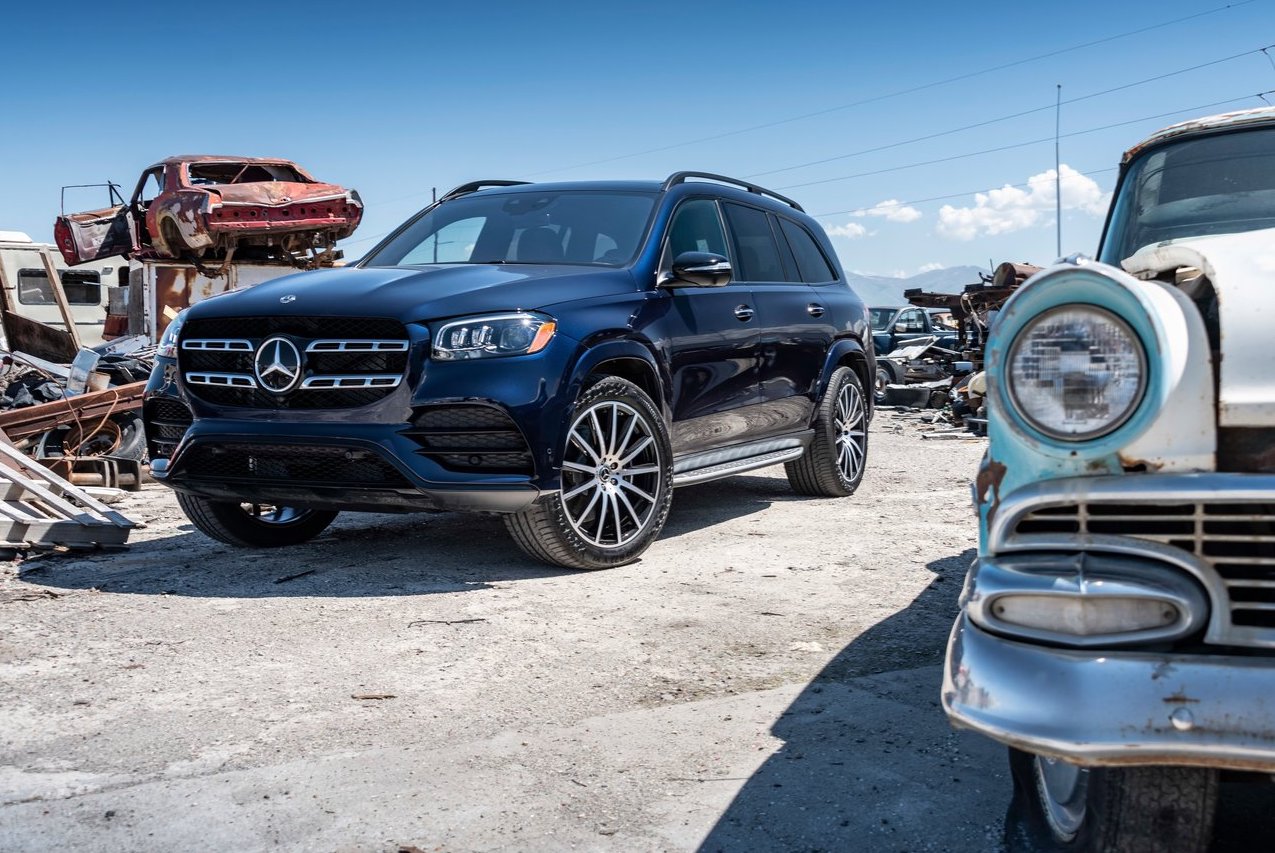 Dubbed as the S-Class of the SUV world, Mercedes-Benz India has launched the new 2020 GLS in India priced at INR 99.90 lakh for both the petrol and diesel trims. Available in the GLS 400d 4MATIC and GLS 450 4MATIC with EQ Boost; the new GLS is obviously BS6 compliant and is now available on sale across all Mercedes-Benz dealerships which are open while maintaining social distancing and keeping safety in mind. With more than 5,70,000 GLS SUVs sold worldwide till date, this SUV is surely going to attract the wealthy who need to arrive in style occupying as much luxury car real estate as possible. In India, Mercedes-Benz had so far retailed more than 6,700 units of the GLS SUV.

Powering the Mercedes-Benz GLS is a 6-cylinder, 3.0L, turbocharged diesel motor producing 330 HP of power and 700 Nm of torque allowing this BIG SUV to sprint from 0-100 kmph in 6.3 seconds. The GLS 450 on the other hand has a 3.0L petrol motor backed with a 48V mild-hybrid system which produces 367 HP of power and 500 Nm of torque with an additional 22 HP and 250 Nm boost from the hybrid setup. The gasoline motor helps the GLS sprint 0.1 seconds faster than the diesel. Engines come matched to a 9-speed automatic gearbox with the 4MATIC 4WD setup.

The GLS finally has a rival in India in the form of the BMW X7 which is priced a little lower than the latest Mercedes-Benz. 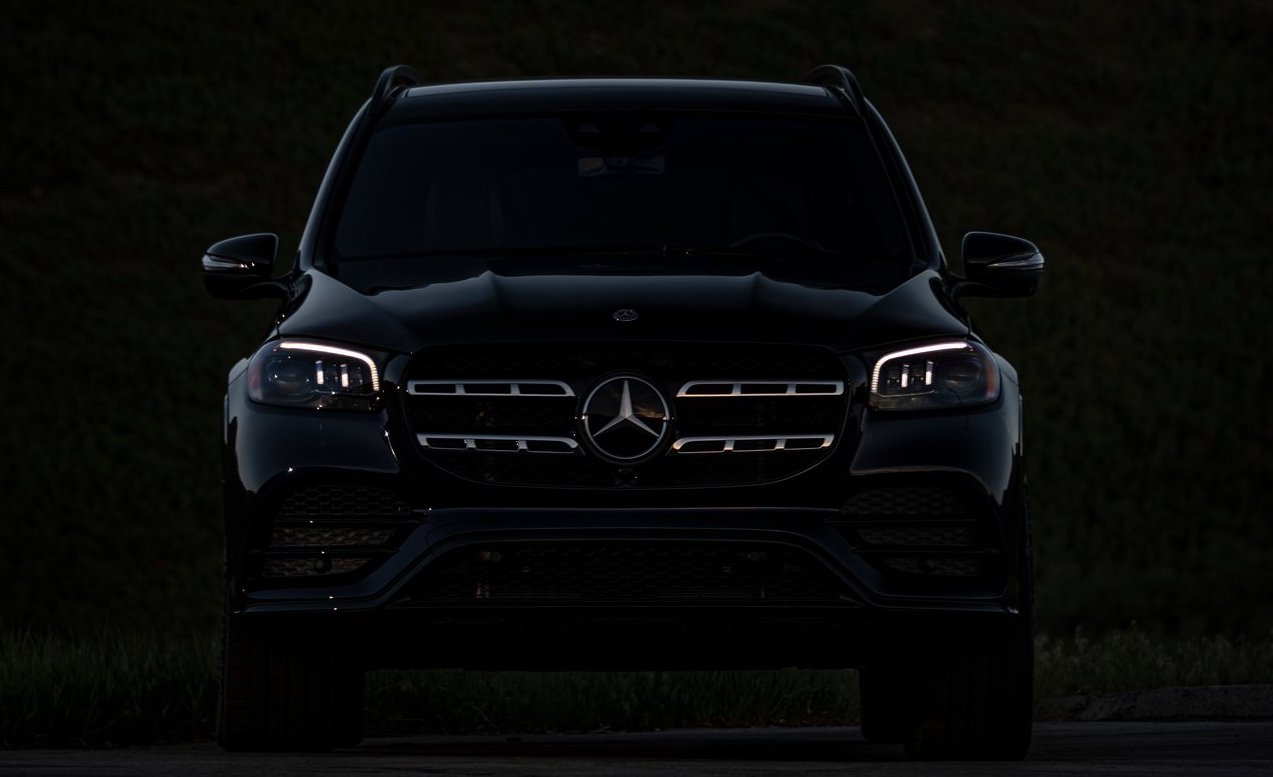 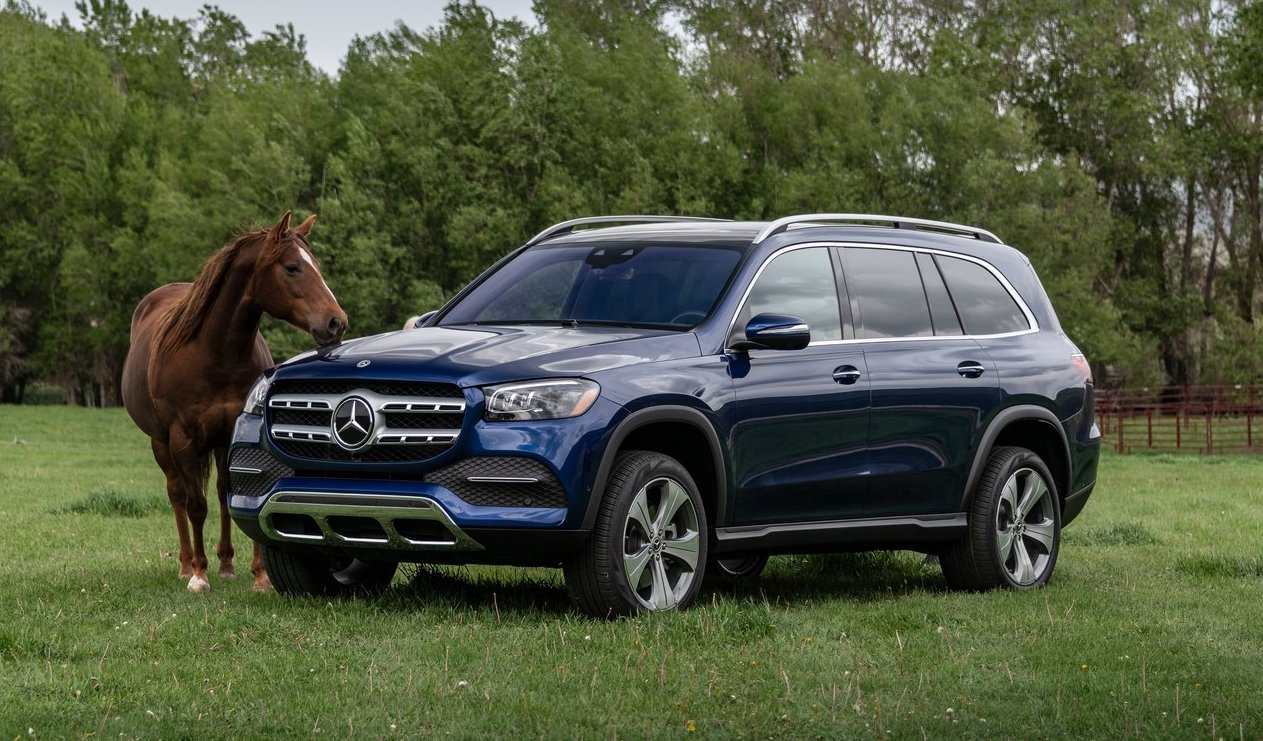 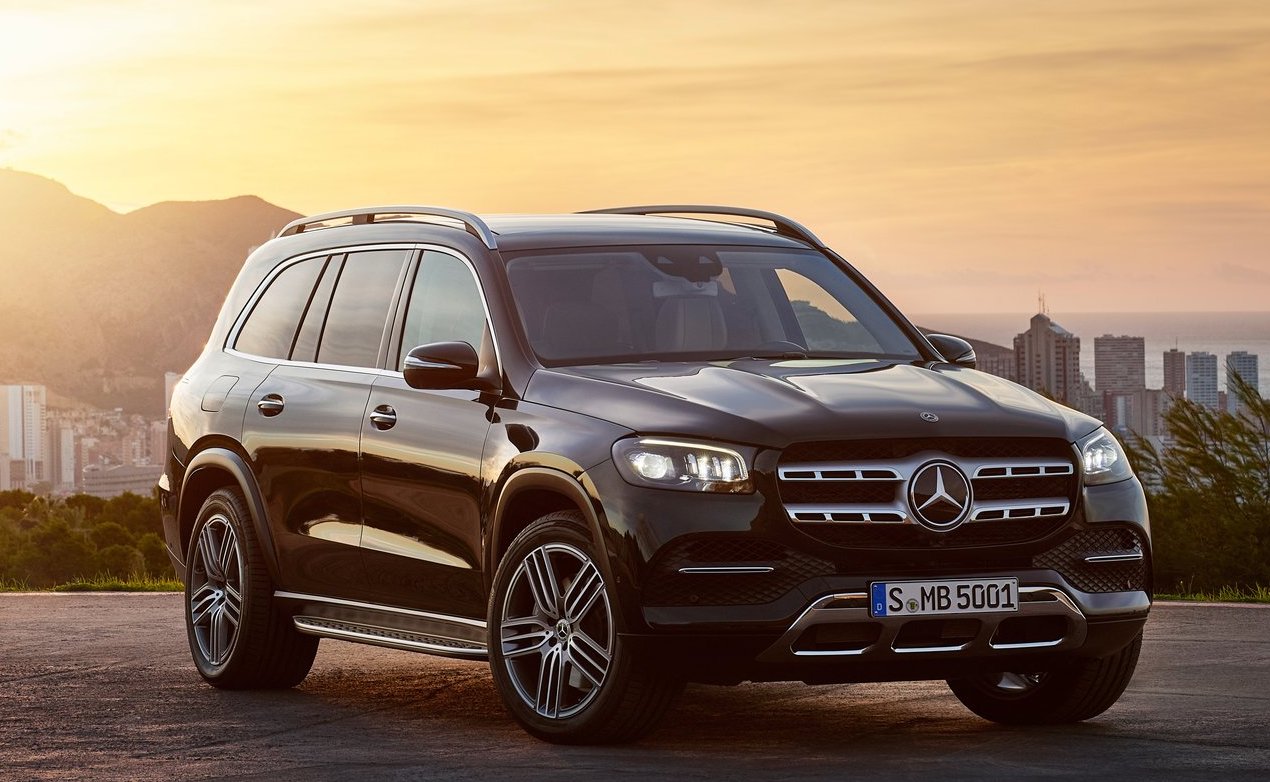 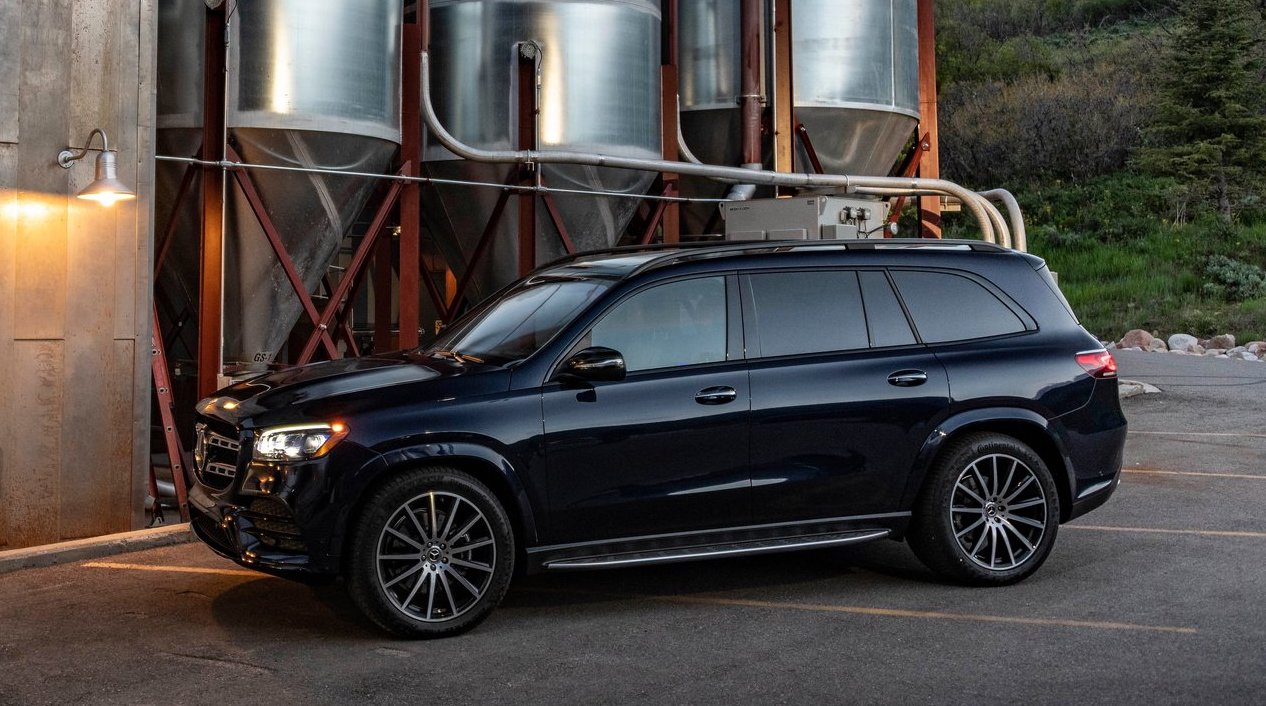 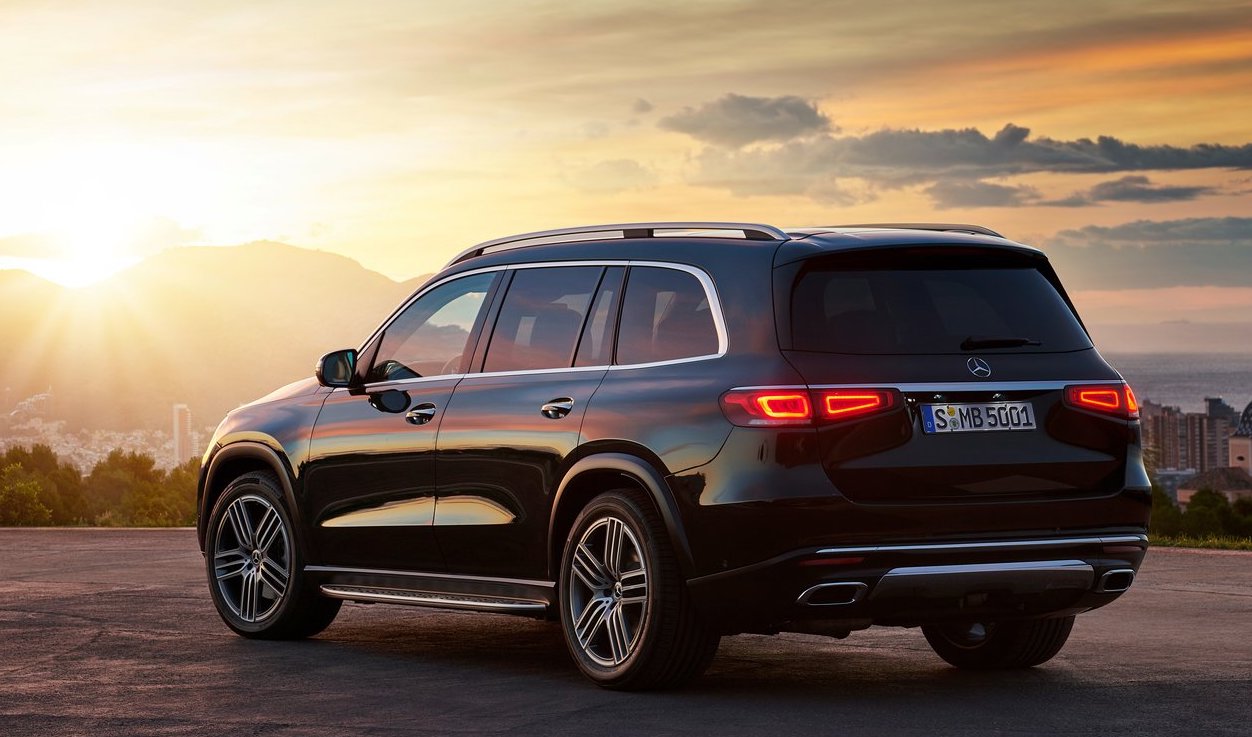 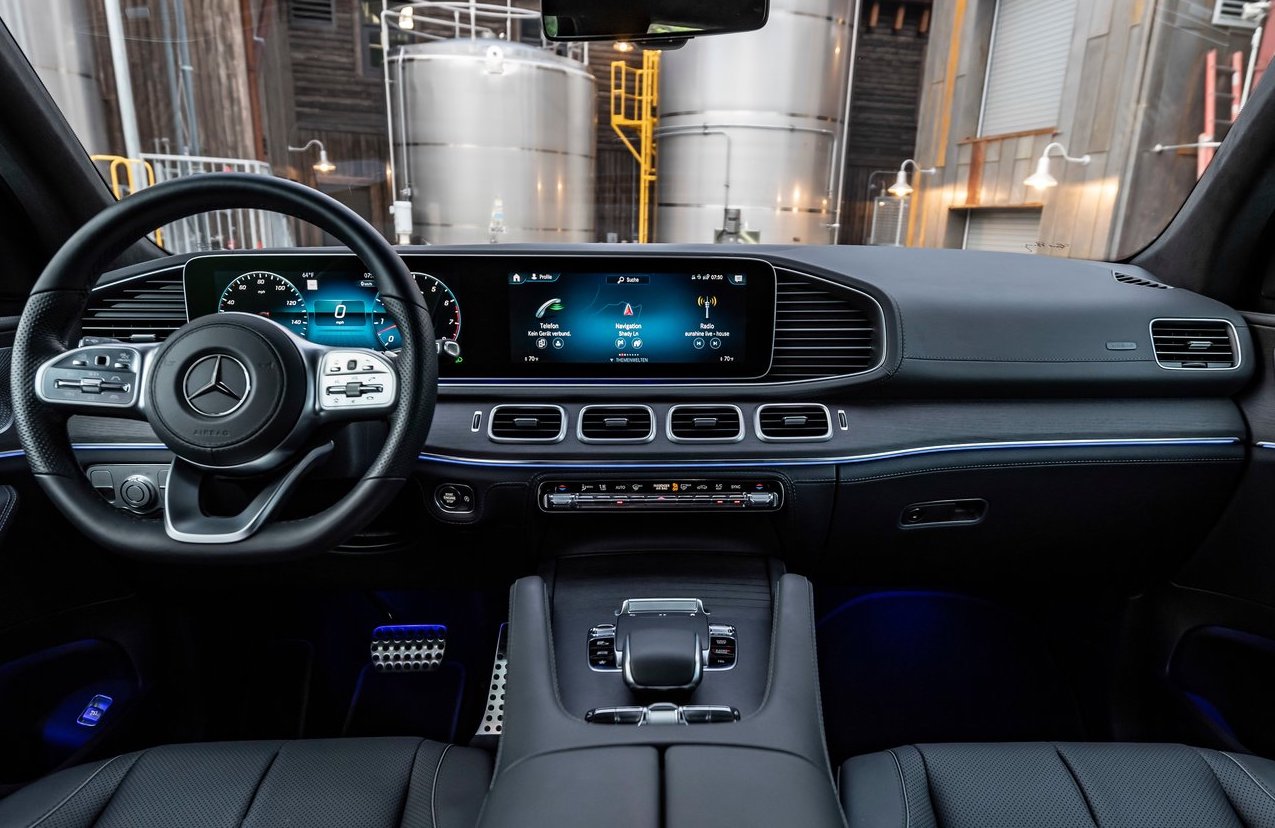 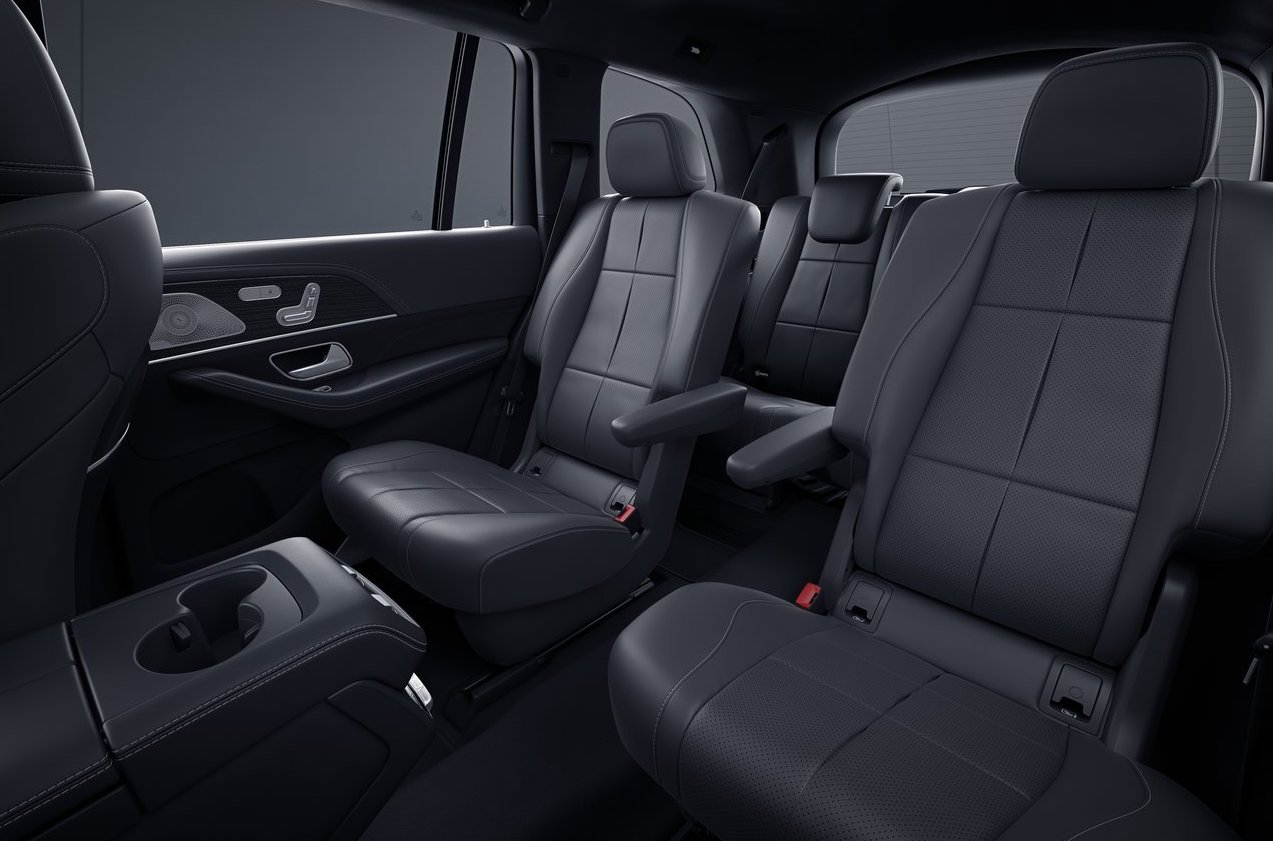 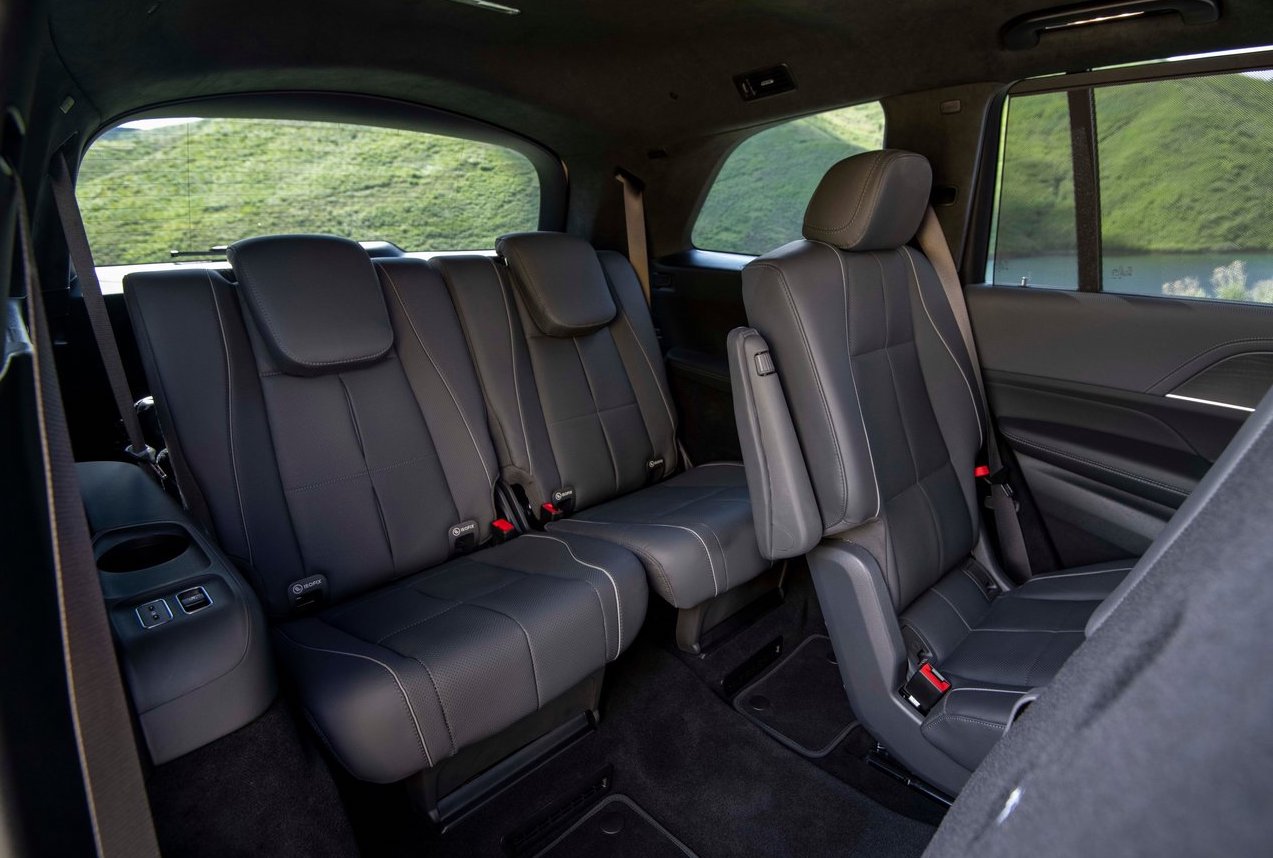 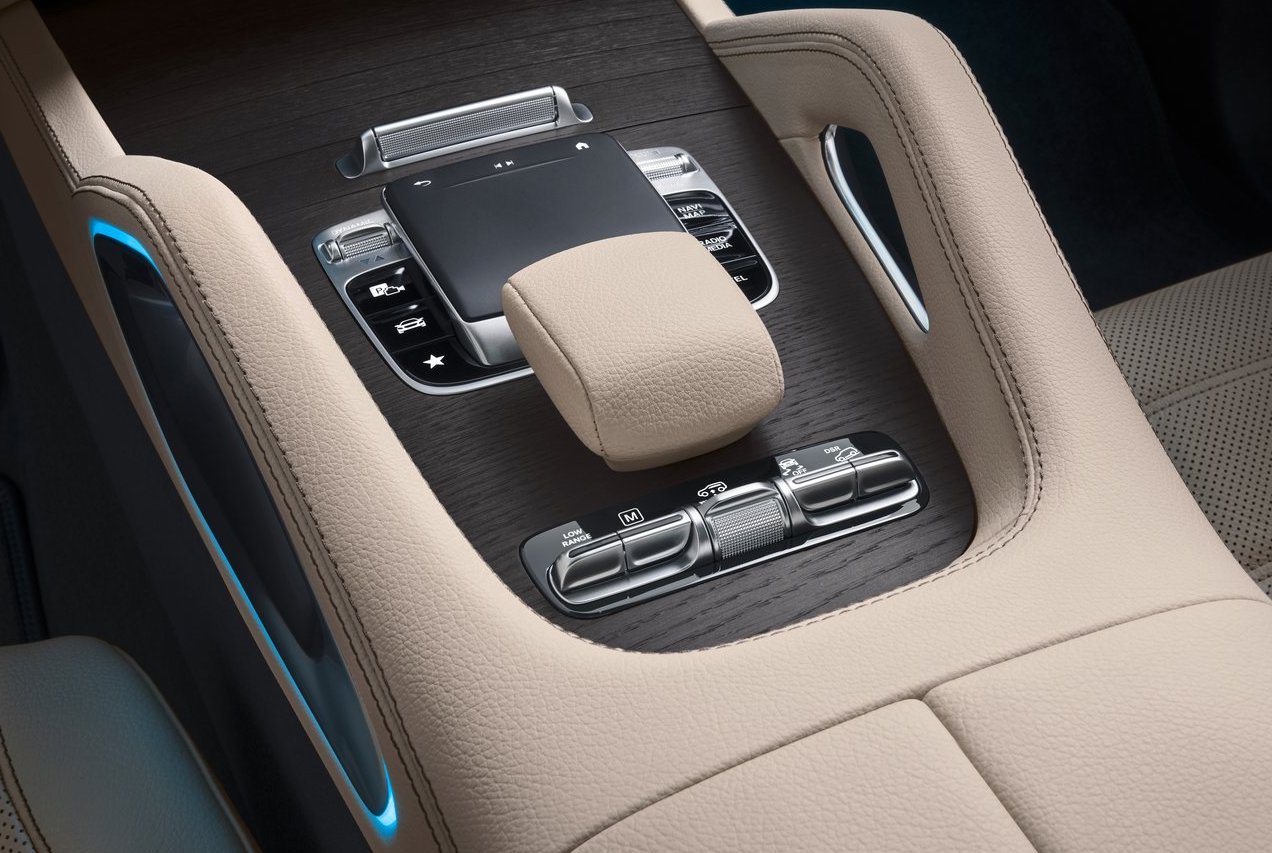