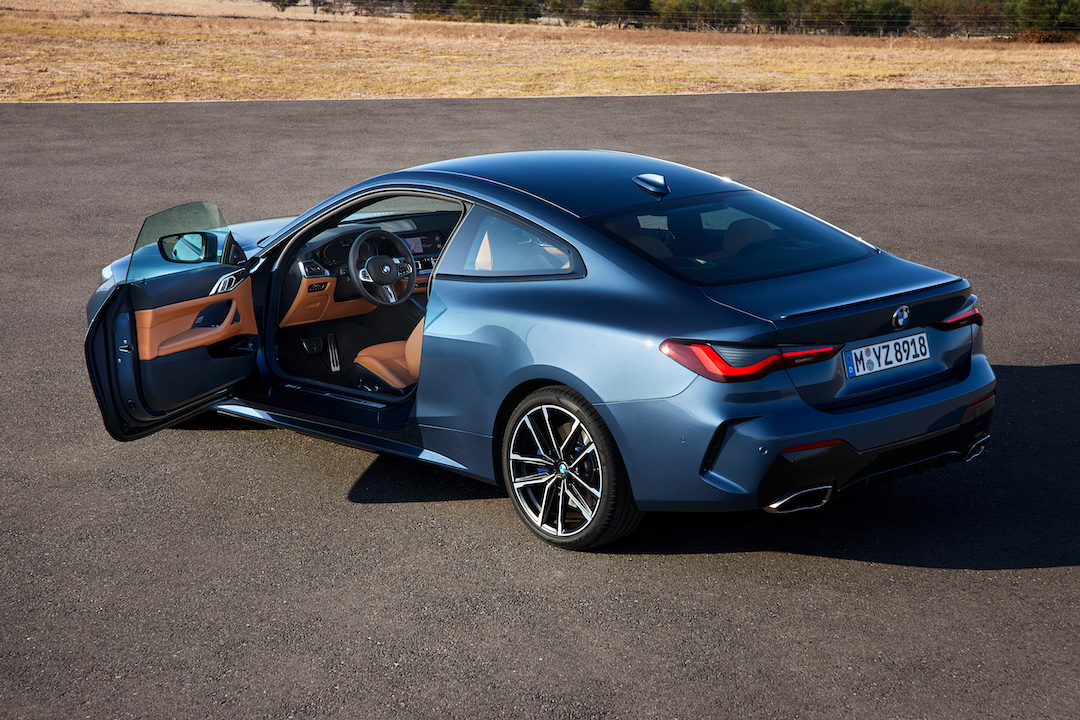 BMW has officially unveiled the all-new 4 Series Coupé the latest generation premium two-seater mid-size segment sporty coupé which will be launched in October 2020. The BMW 4 Series Coupé will be offered in petrol, diesel and mild-hybrid electrified powertrains and the sporty coupé will be launched with five variants this year and the brand will be adding two more variants to the line-up in March 2021.

The BMW 4 Series Coupé features a significantly upgraded design with sharper styling along with a wider track at the rear axle which is 23mm wider than the latest 3 Series and the brand has also lowered the centre of gravity by 21mm. The 4 Series also benefits from the weight-minimised body and chassis construction with balanced 50:50 weight distribution, bracing elements that increase body rigidity, optimised aerodynamics and reduction in the lift at the rear axle as well as lift-related dampers with bespoke tuning fitted as standard.

BMW will also be adding the BMW 430d xDrive Coupé with a 3.0-litre six-cylinder in-line diesel engine with 48V mild hybrid technology that produces 286 Hp of power and 650 Nm of torque and the BMW M440d xDrive Coupé powered by the same engine but comes in a different state of tune producing 340 Hp of power and 700 Nm of torque. Both these variant are expected to be launched in March 2021. 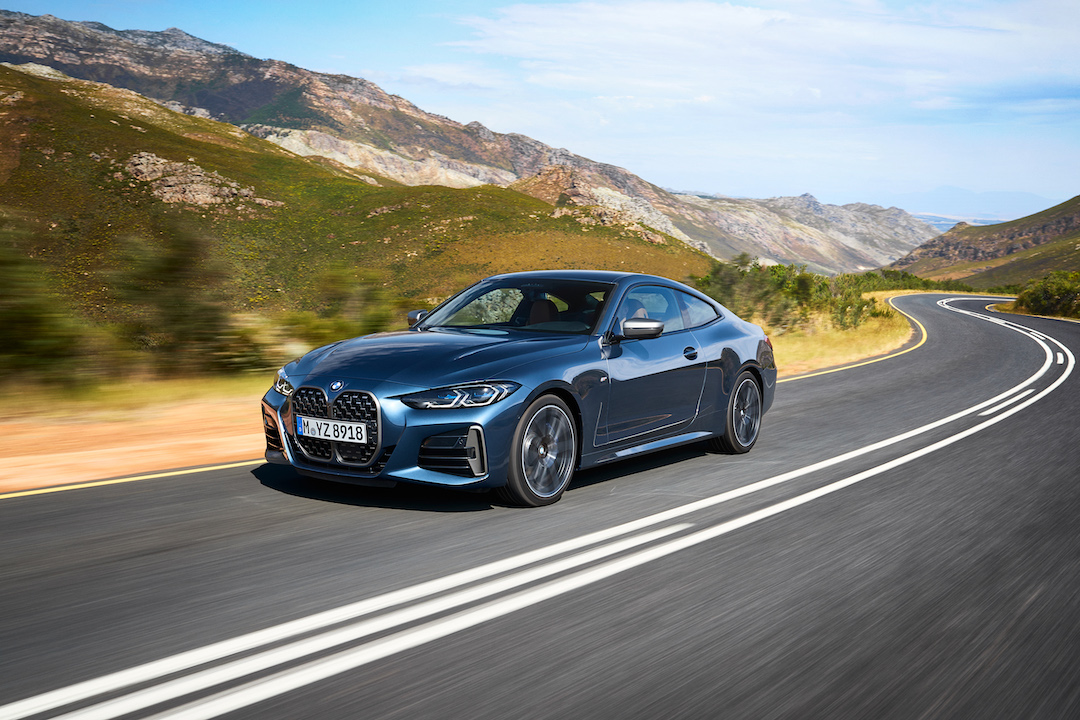 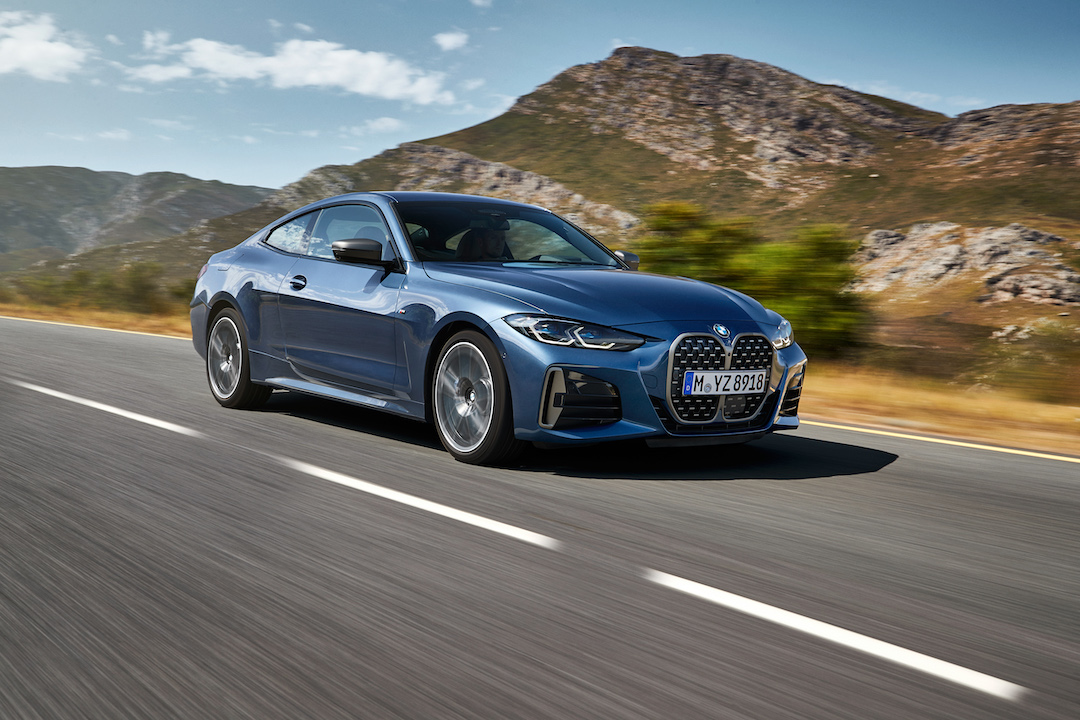 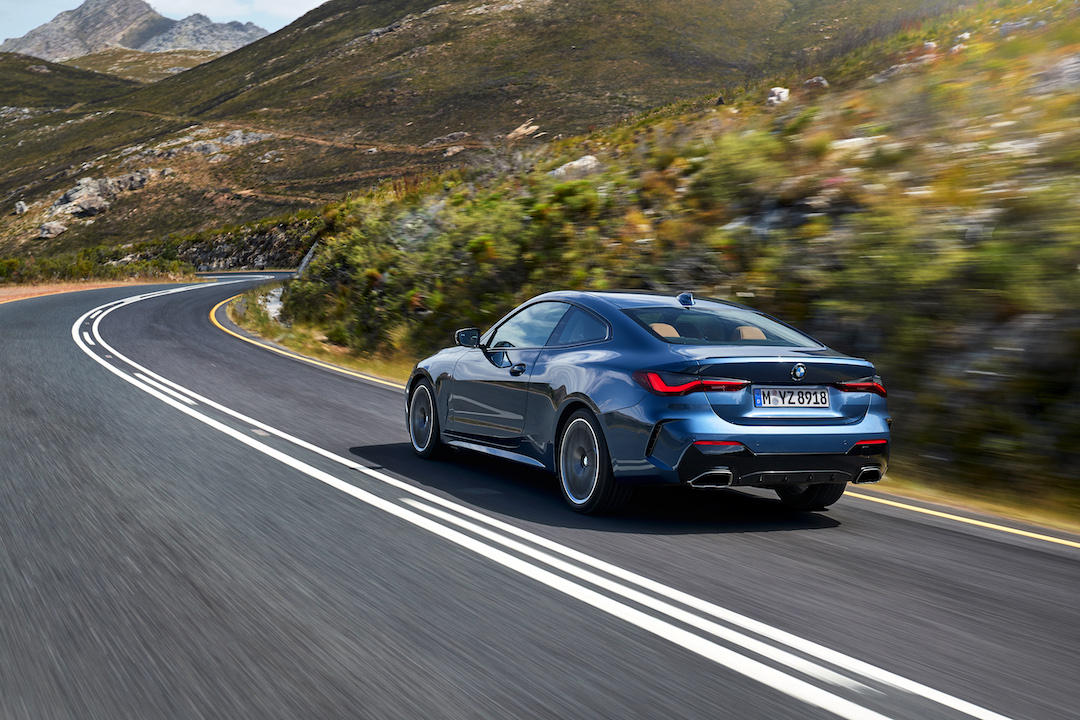 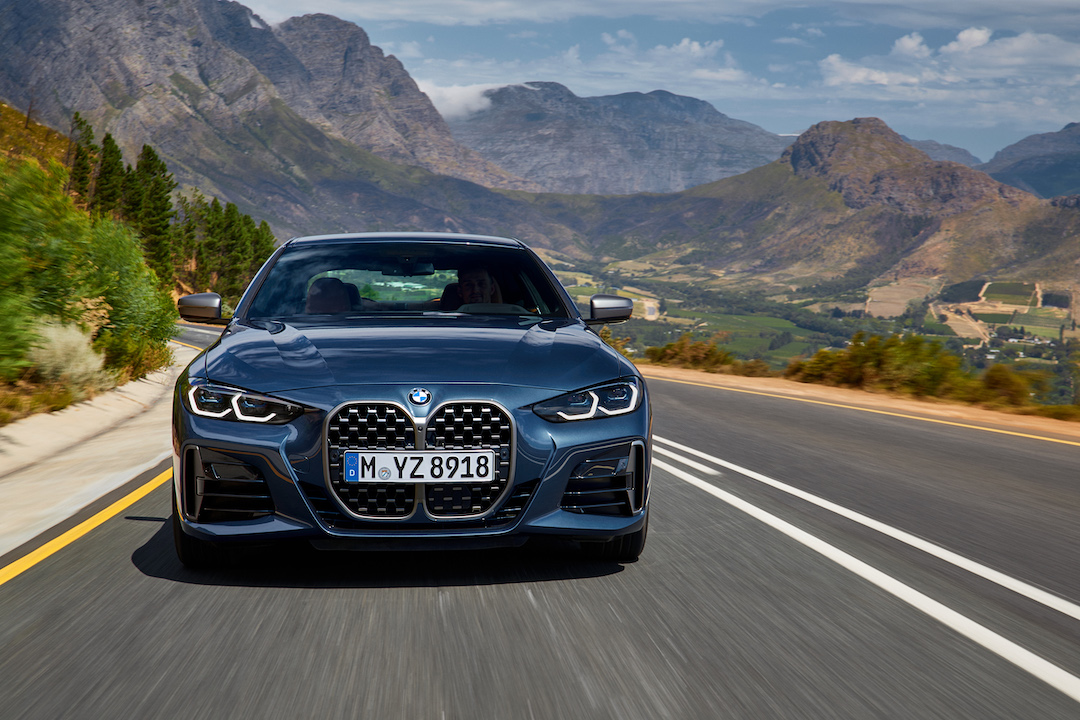 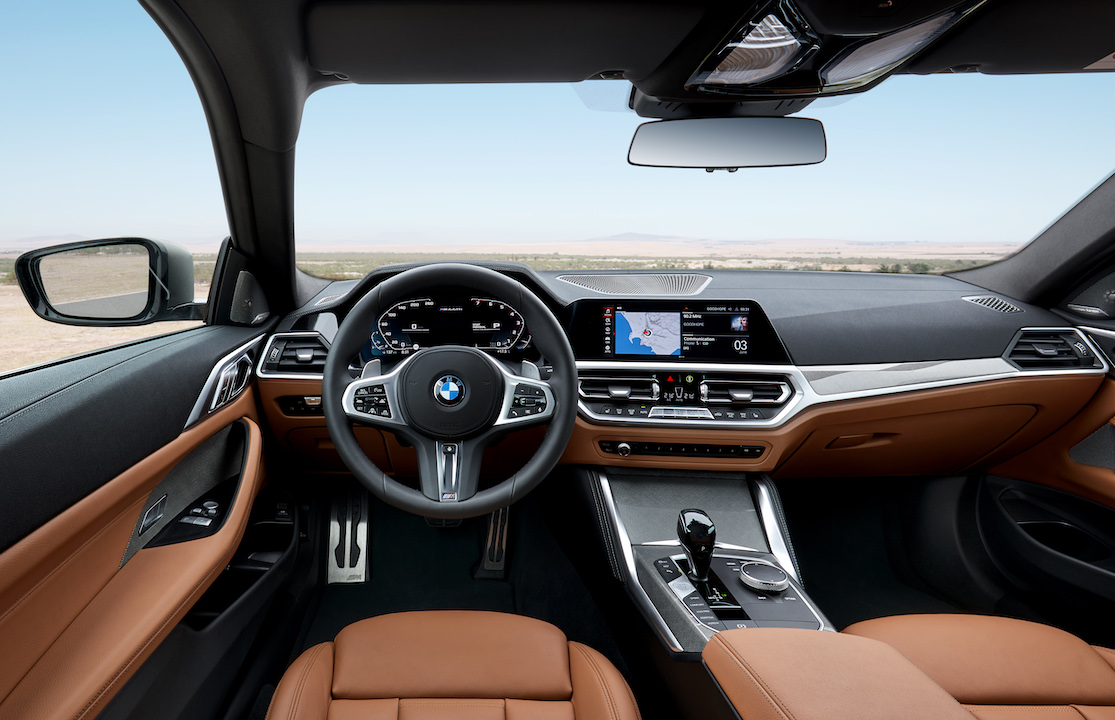 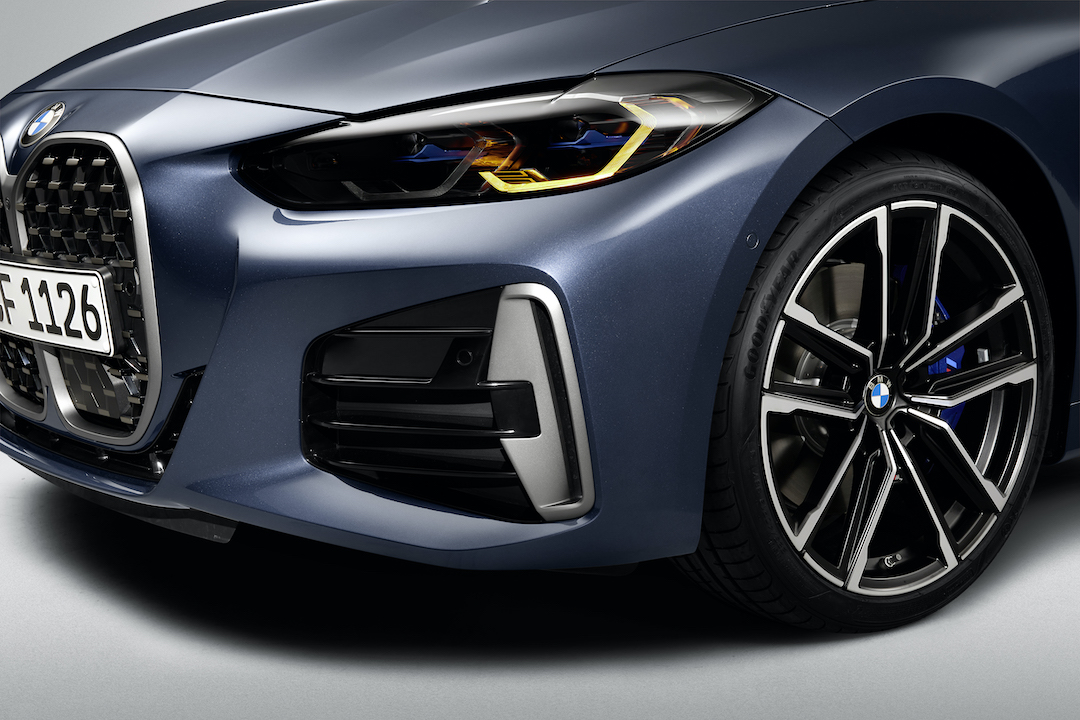 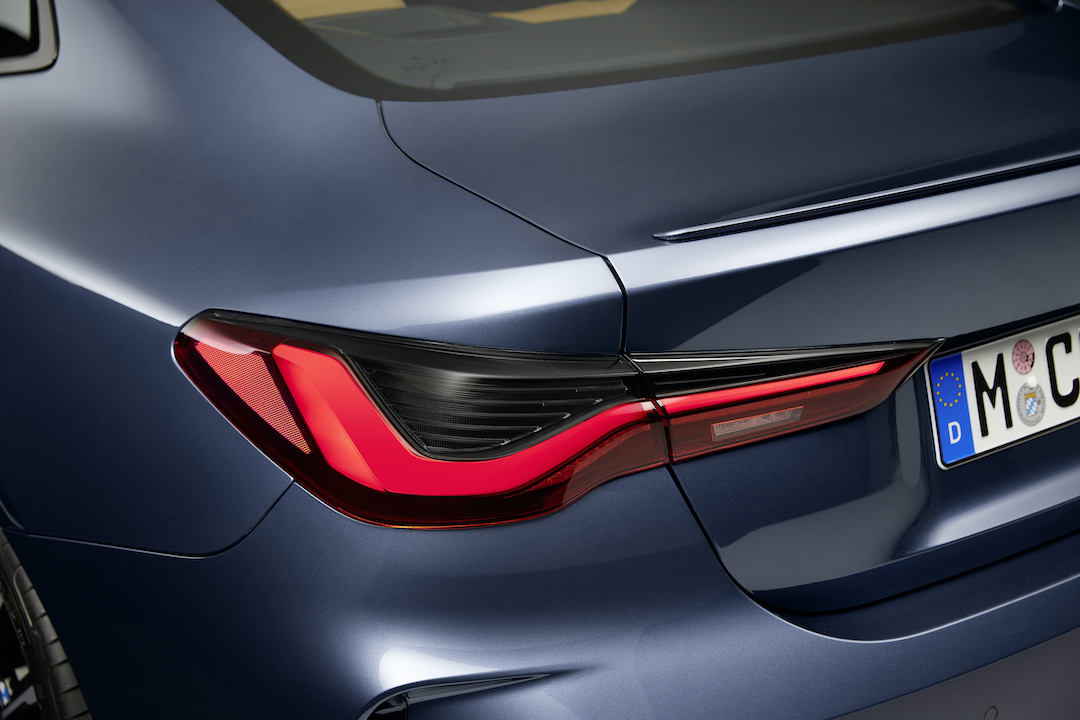 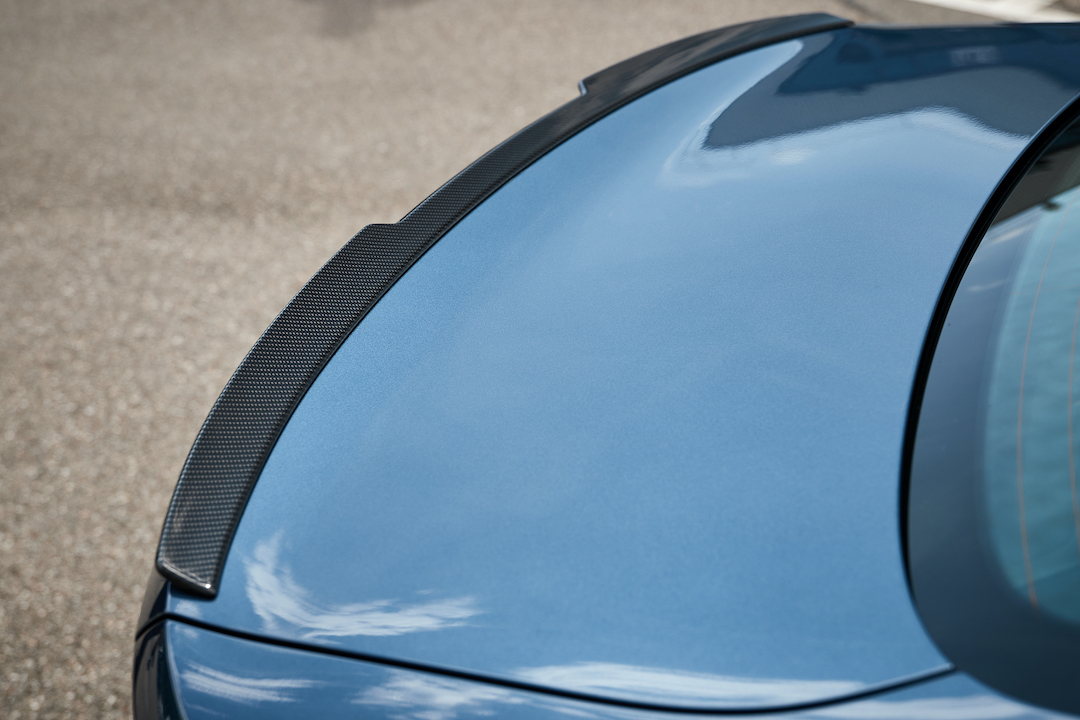 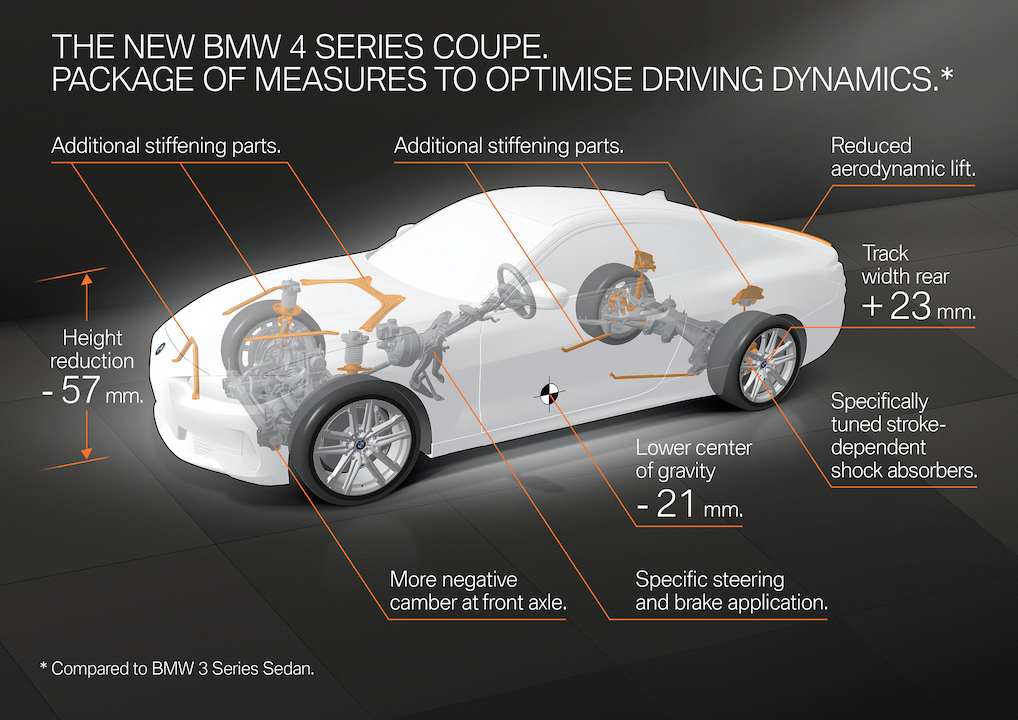