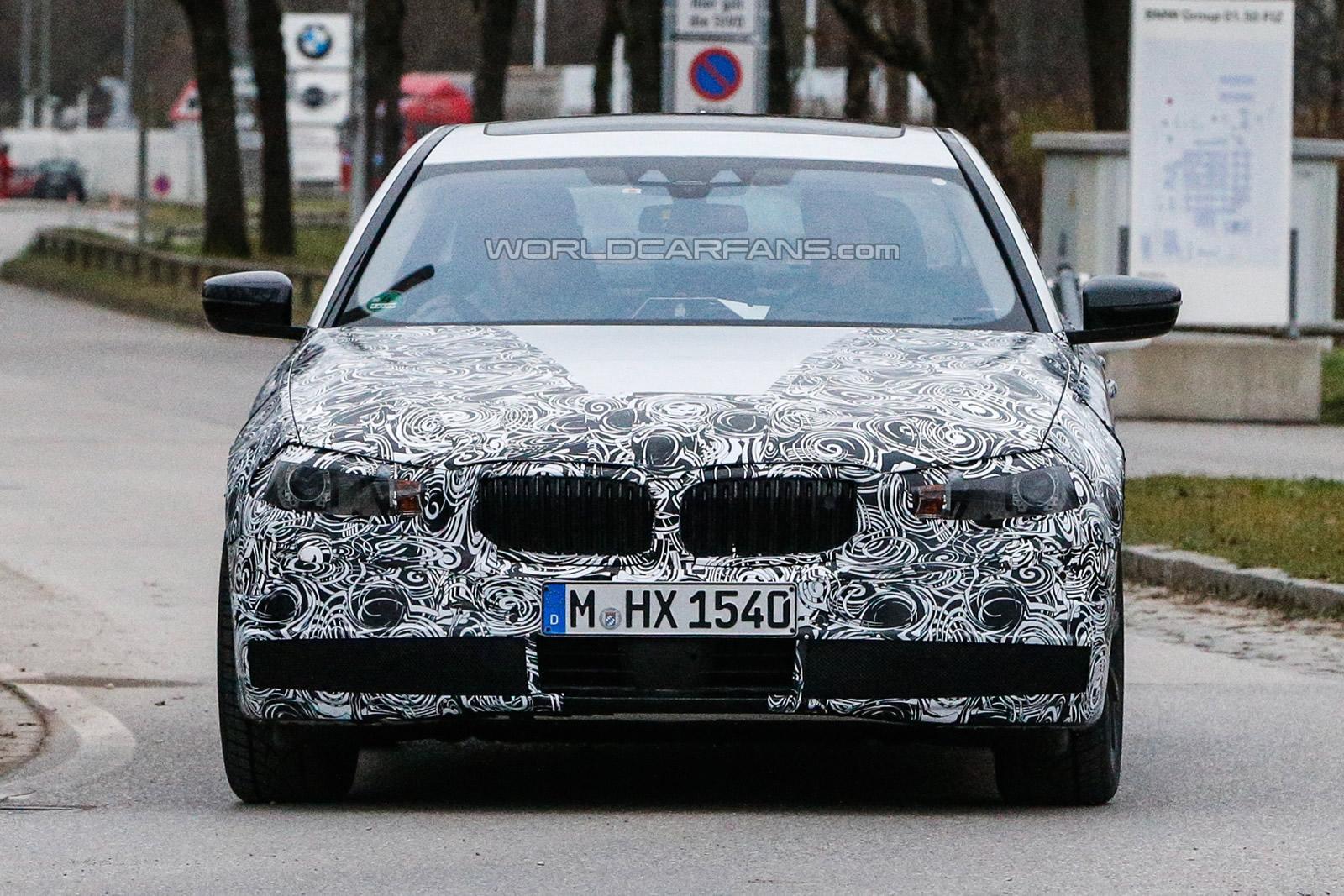 The next-generation BMW 5-Series due for a launch in 2016 has been spotted testing on international soil.

Powering the next-generation 5-Series could be a 150 BHP, 3-cylinder turbocharged diesel engine. A new quad-turbo motor pumping out 408 BHP & 750 Nm is also being developed for the M550xd variant. The M5 is reported to get a 626 BHP petrol motor. A plug-in hybrid variant mated to a 2.0L, 4-cylinder petrol motor could be offered in the international markets.

Indian debut could happen in 2017, since the car is expected to launch in the international markets in mid-2016. 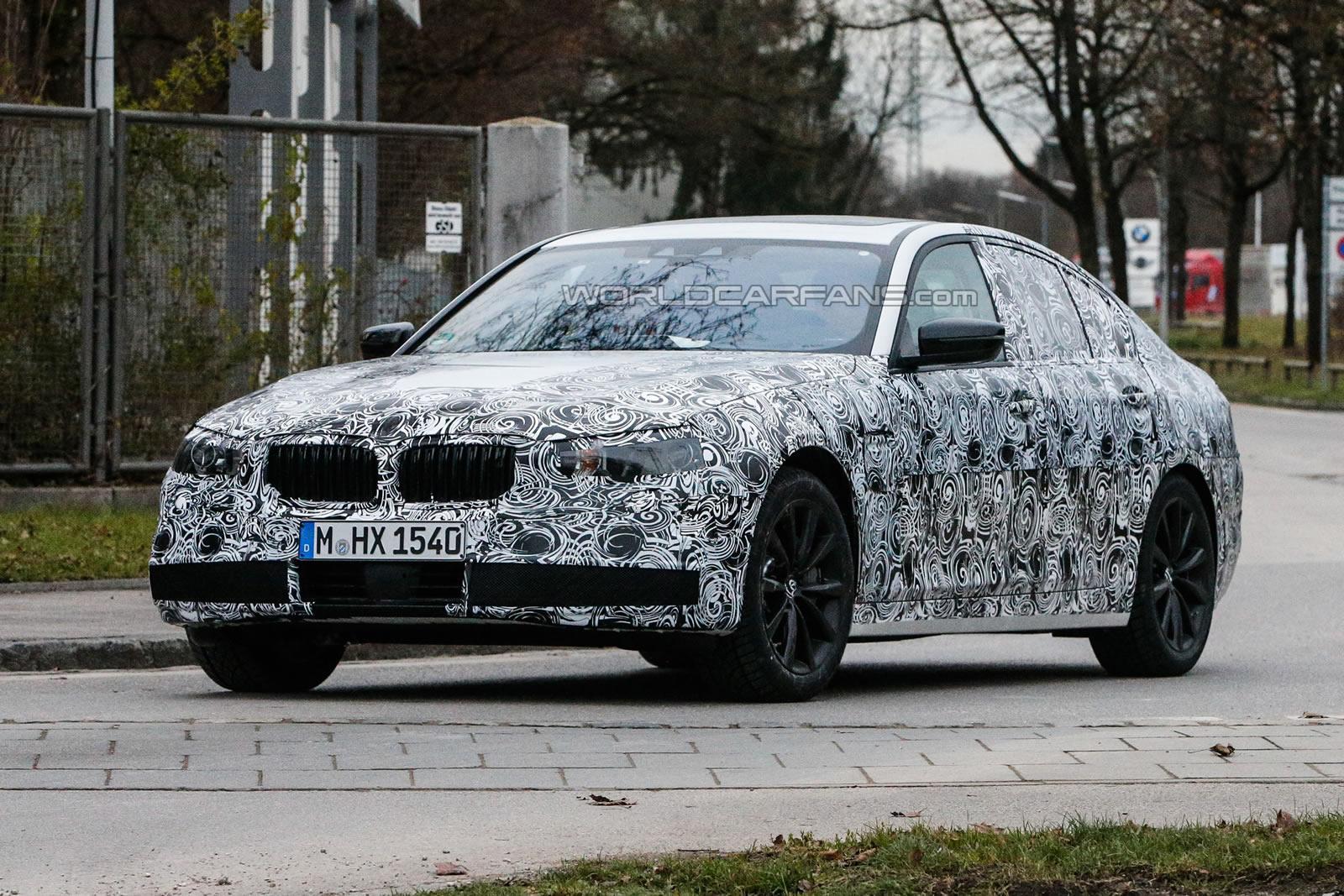 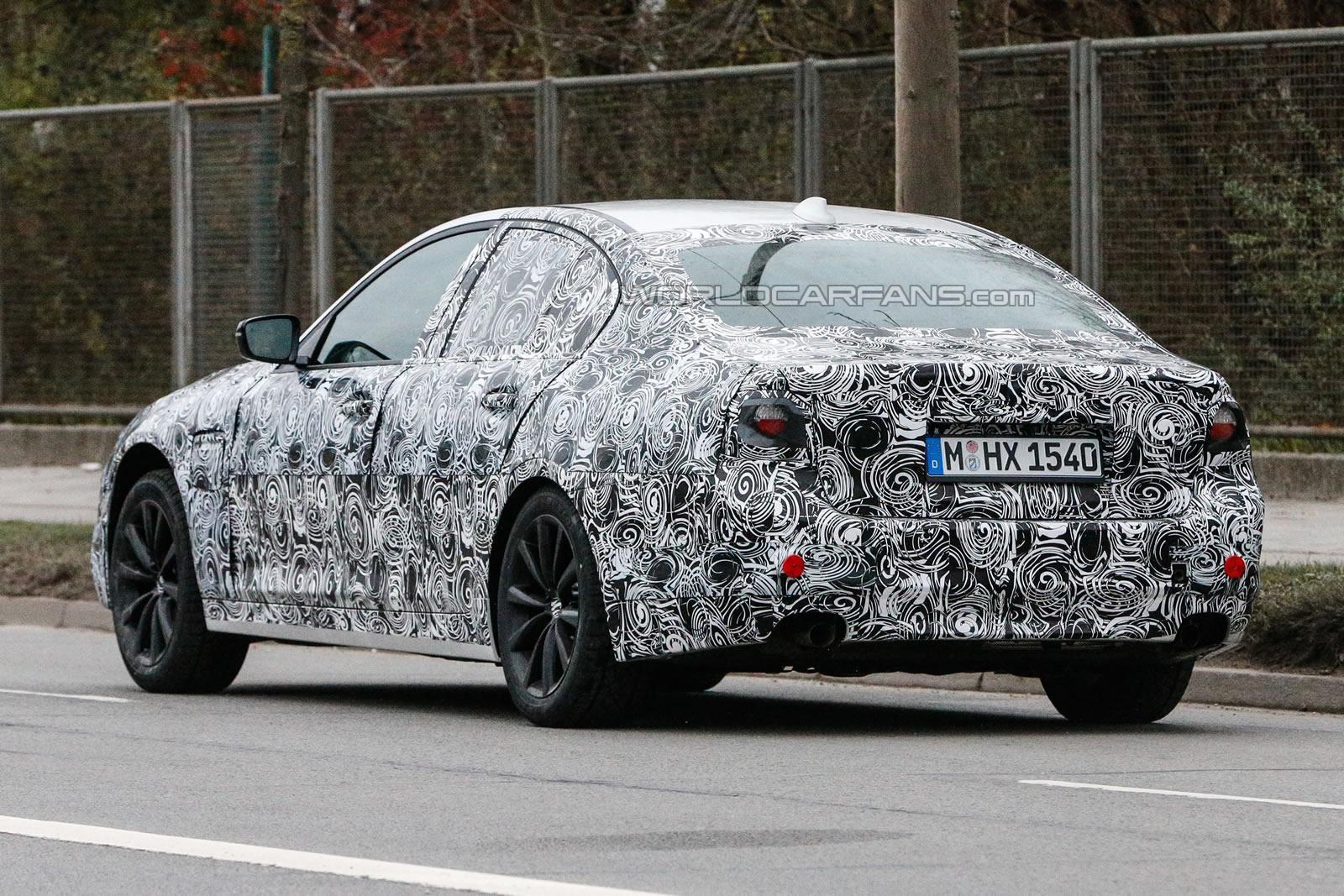