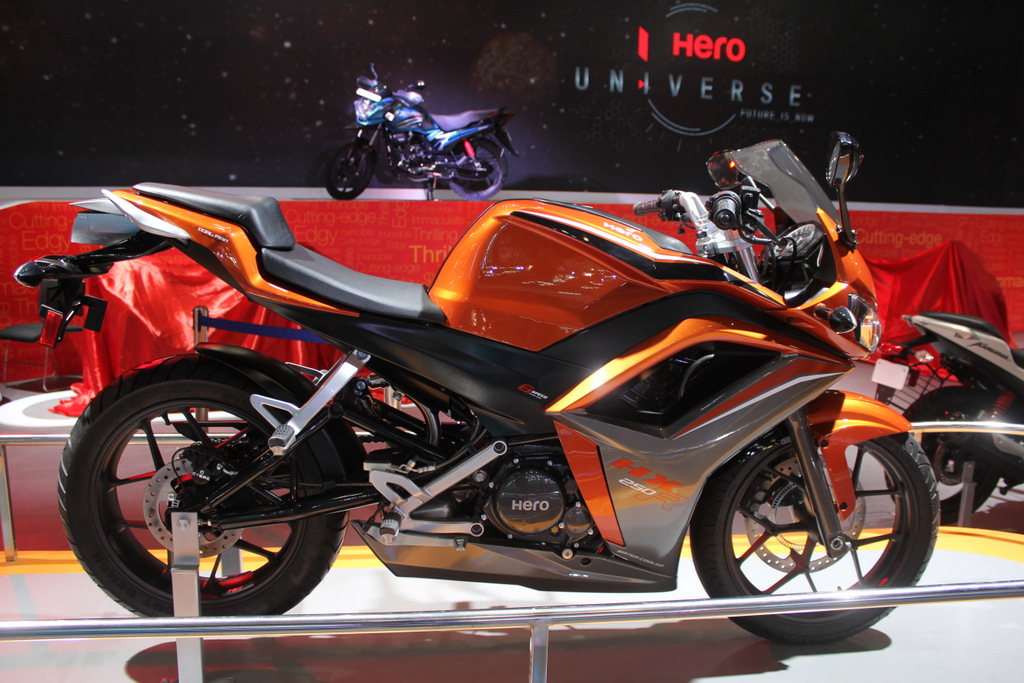 The Hero Zir, a 150cc motorcycle showcased at the Auto Expo earlier this year will come only in 2016. The HX250R also seems to be delayed with launch plans being pushed behind to almost the second half of 2015. 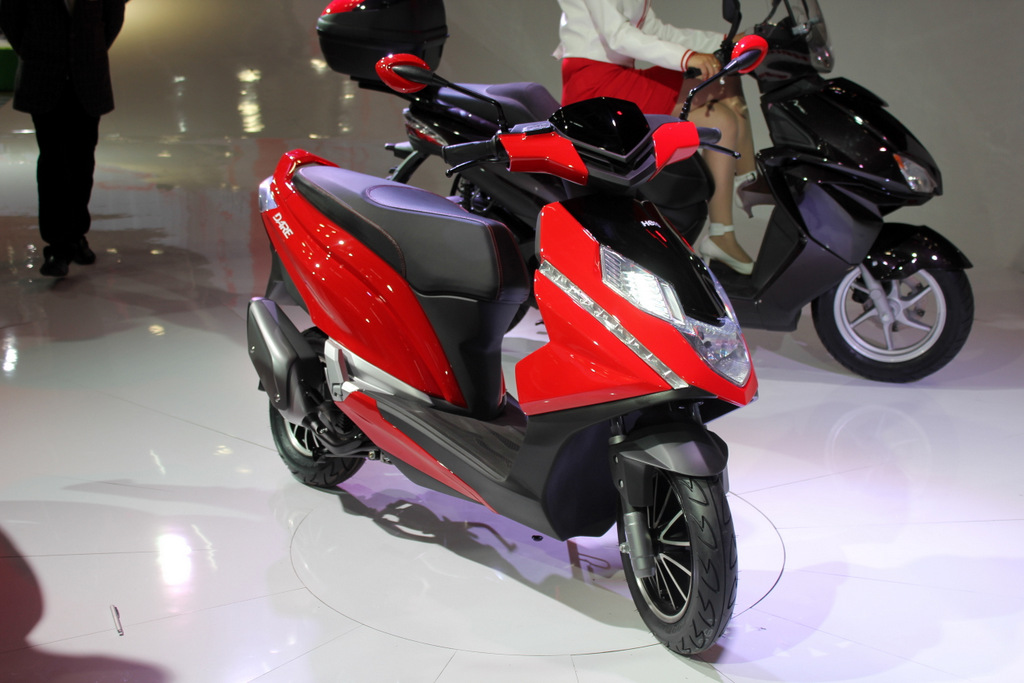 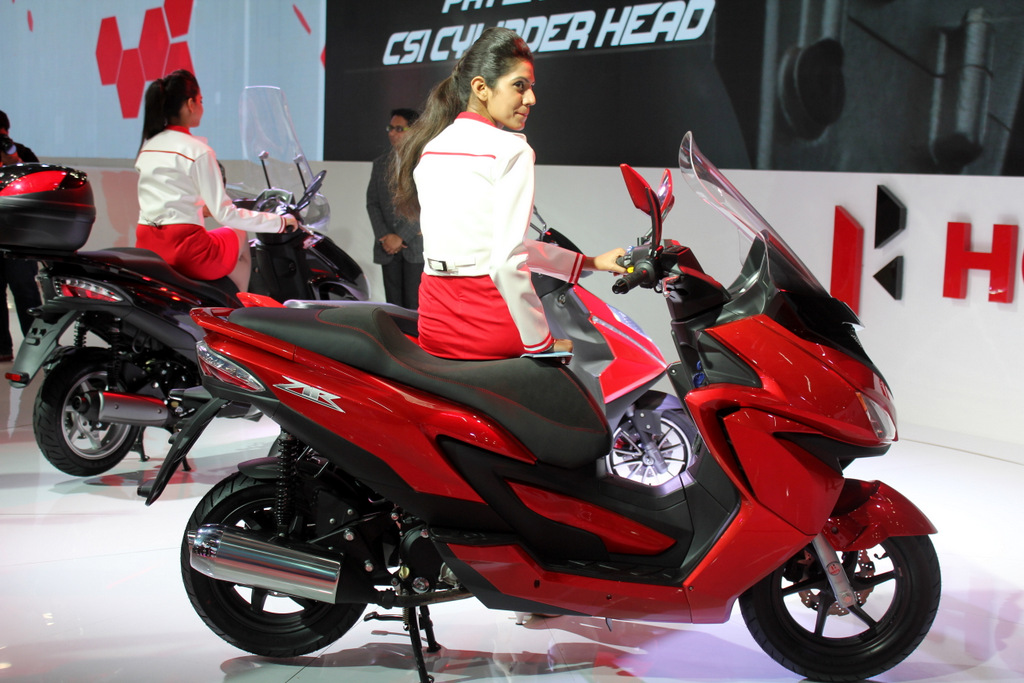 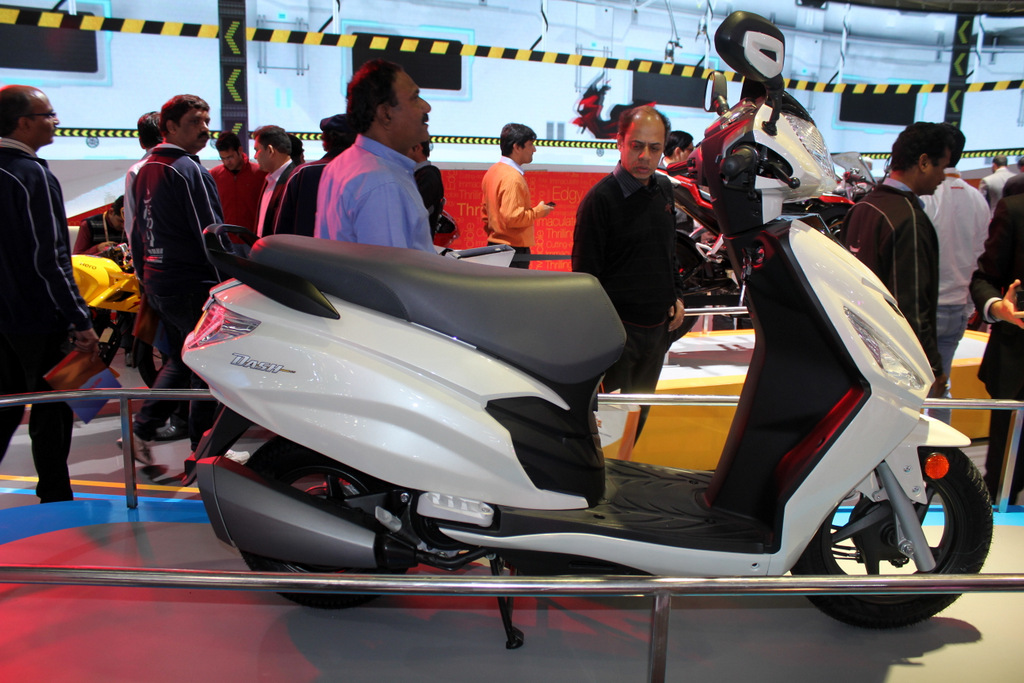