Land Rover has announced the list of updated for the Range Rover and Range Rover Sport for the 2015 model year.

Both the models will get a Head-Up Display which will show information such as speed, gear position, shift indicator, cruise control information and navigation instructions on the front windscreen.

Both the SUV’s will now get ‘All-Terran Progress Control’ which acts as a cruise control when on the 4×4 mode. It automatically controls the speed of the vehicle set between 1.8 kmph – 30 kmph when driving off-road. This feature will work in both forward and reverse gears. With this feature, the driver can focus more on directing the car out of a situation while the car automatically  maintains the motion.

The Range Rover Sport SDV6 now produces 14 PS more, to 306 PS and 100 Nm more, to 700 Nm. This has been achieved with the help of calibration changes to the partial sequential turbocharger. Fuel efficiency has increased by 7%. 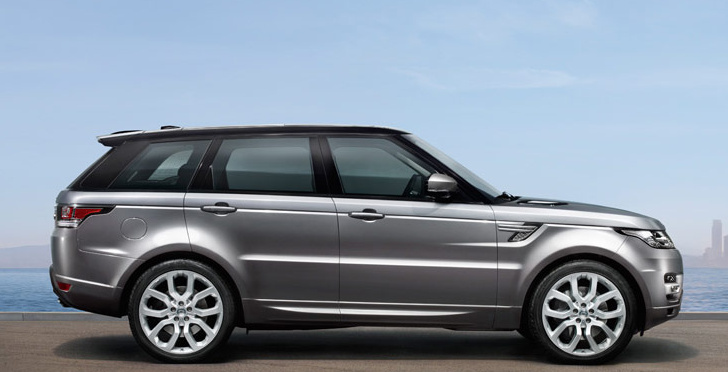 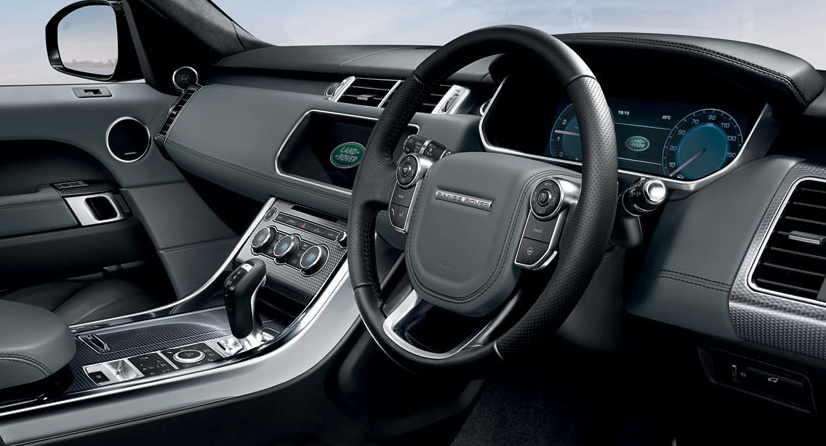