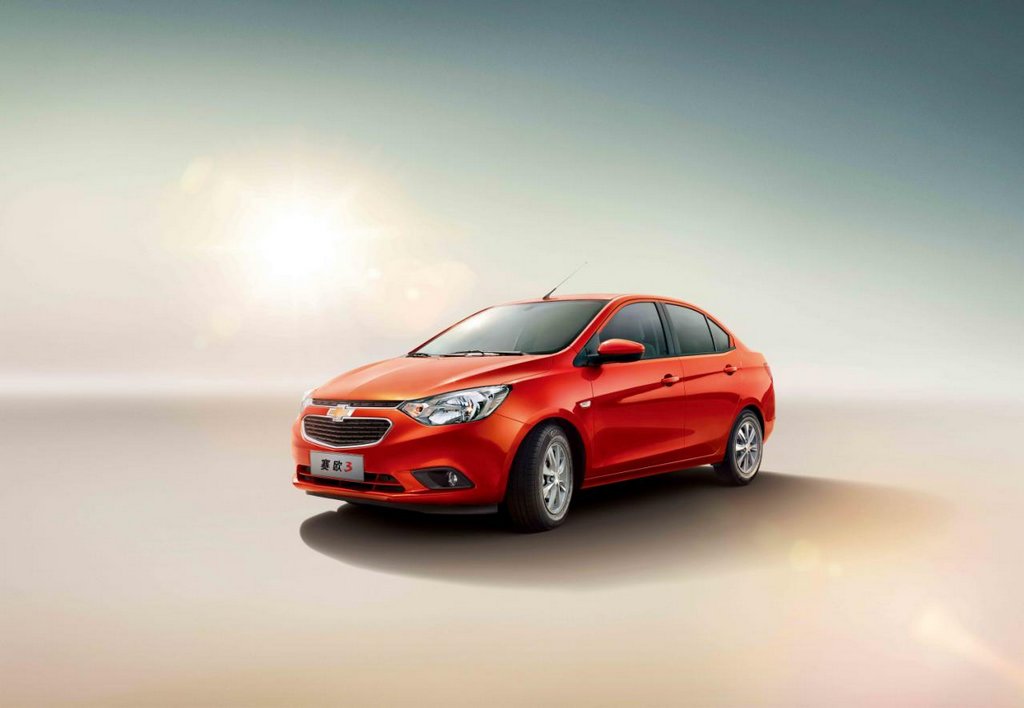 The next-generation Chevrolet Sail has been revealed at the 2014 Guangzhou Motor Show.

The car has received a major revamp on the exteriors and looks much different than the current Sail we have on sale in India.

The Sail gets longer by 51mm and wider by 45mm enhancing the cabin space, which was already on the larger side. Wheelbase has also been increased by 35mm. Boot space is rated at 366 litres.

On the inside, the Sail will get a new flowing instrument panel, new sculpted seats, new upholstery, new head unit etc.

Engine duties in India can be performed by the same powertrains being used currently.

Expect an Indian debut by the end of 2015, since Chevrolet recently announced a mild facelift on the current Sail in India.