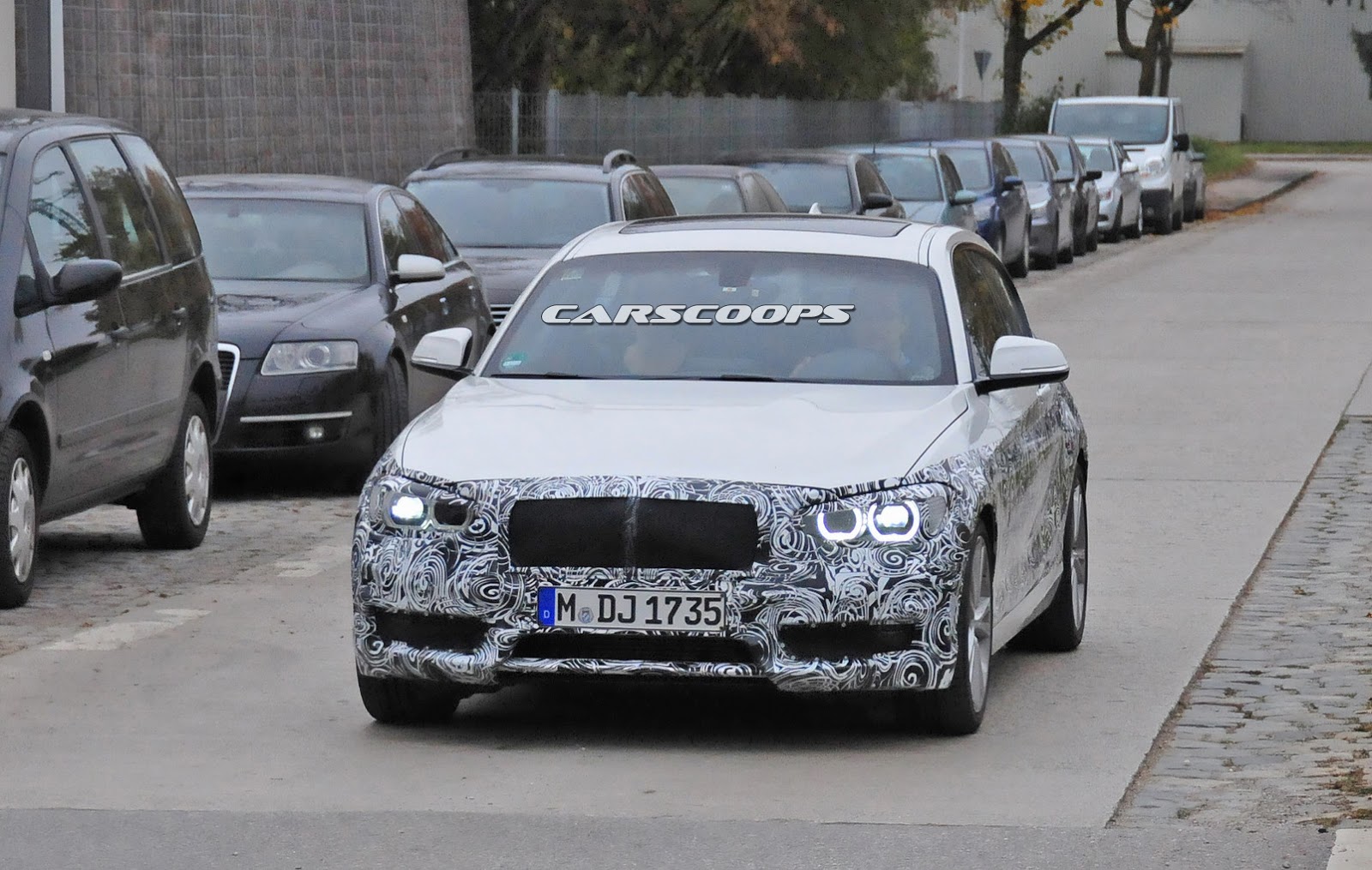 Before switching to a FWD layout, BMW will give the 1 Series hatchback a facelift. The facelift model has now been spotted testing on international soil and is expected to go on sale in 2015.

The facelift to the current generation BMW 1 Series will include:

BMW is most likely to carry forward the same engines from the current 1 Series on to the facelift here in India. However, some rumours also suggest that BMW has a new 1.5L, 3-cylinder diesel motor planned for the 1 Series.

The BMW 1 Series has been completely overshadowed by the more funky looking Mercedes-Benz A-Class and the Audi A3 sedan which offers more bang for the buck. 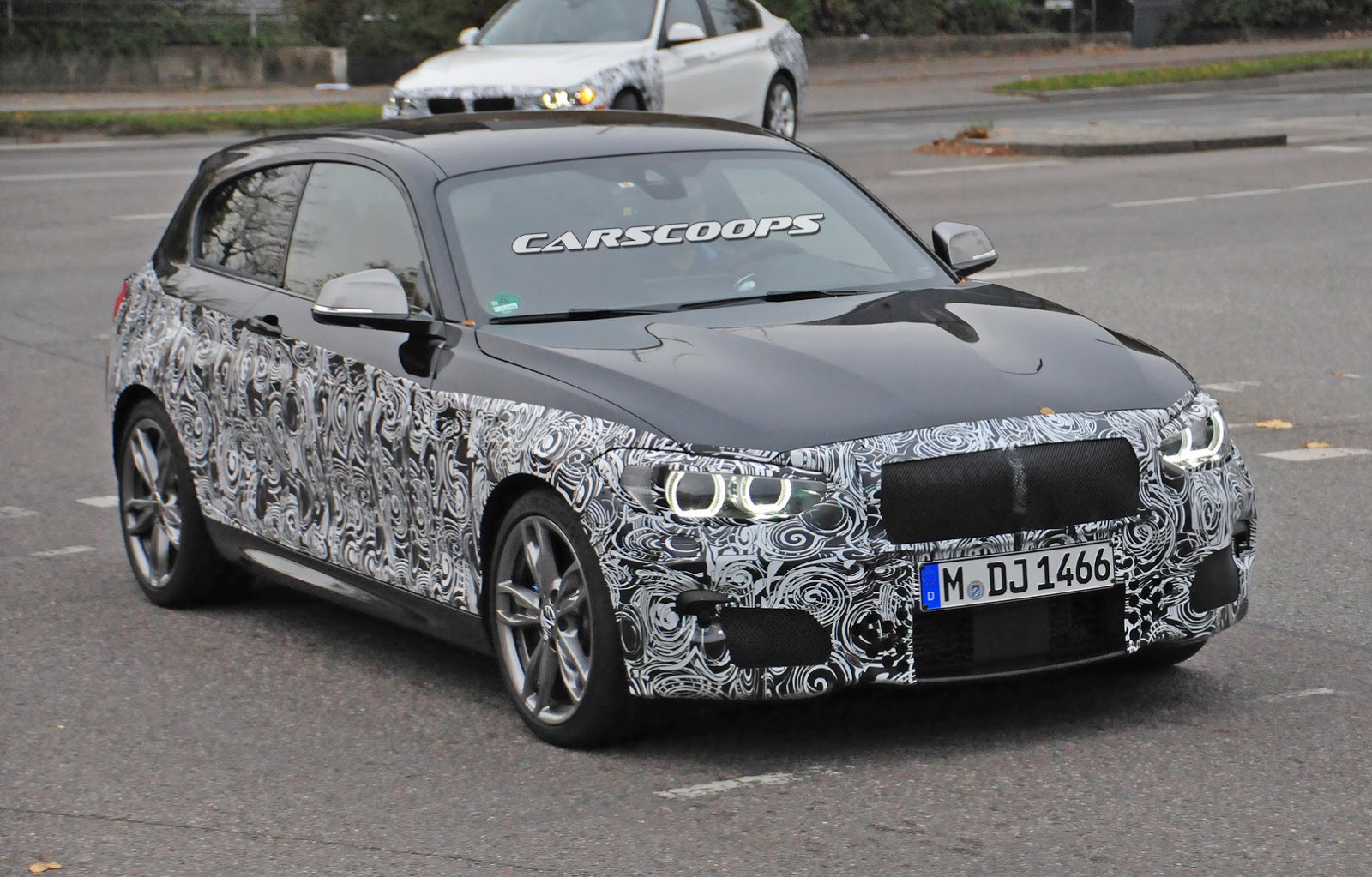 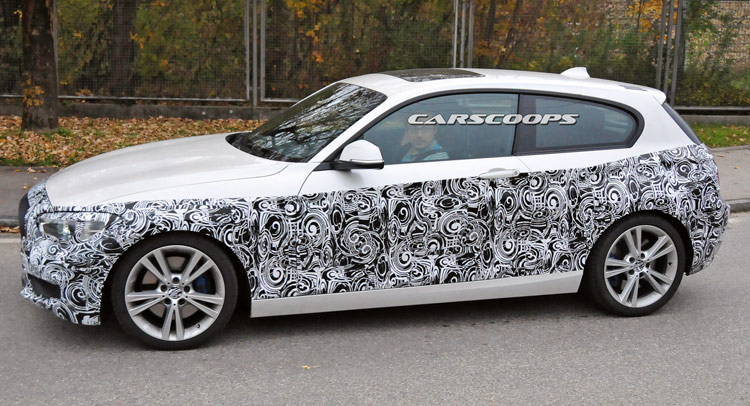 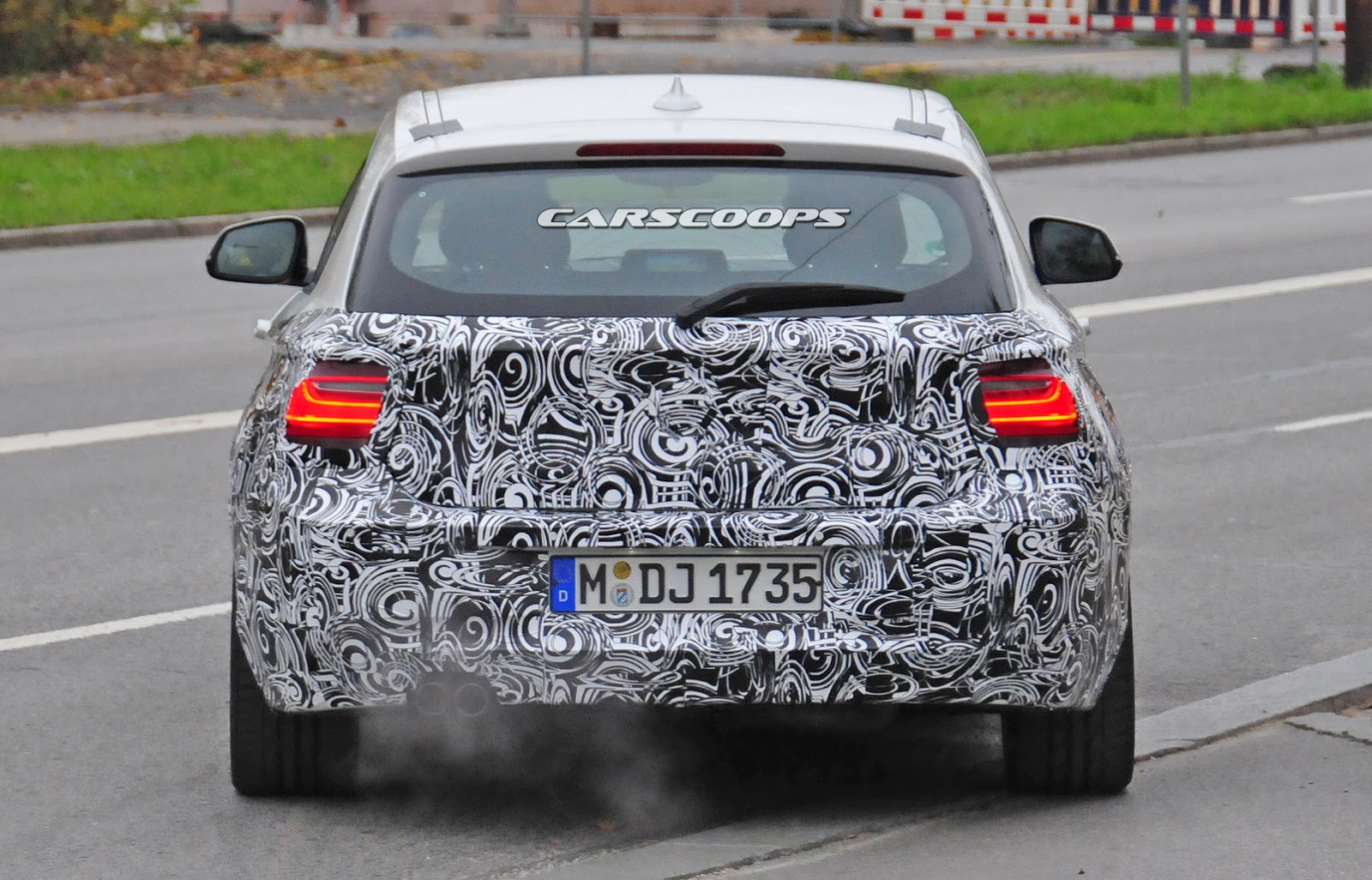 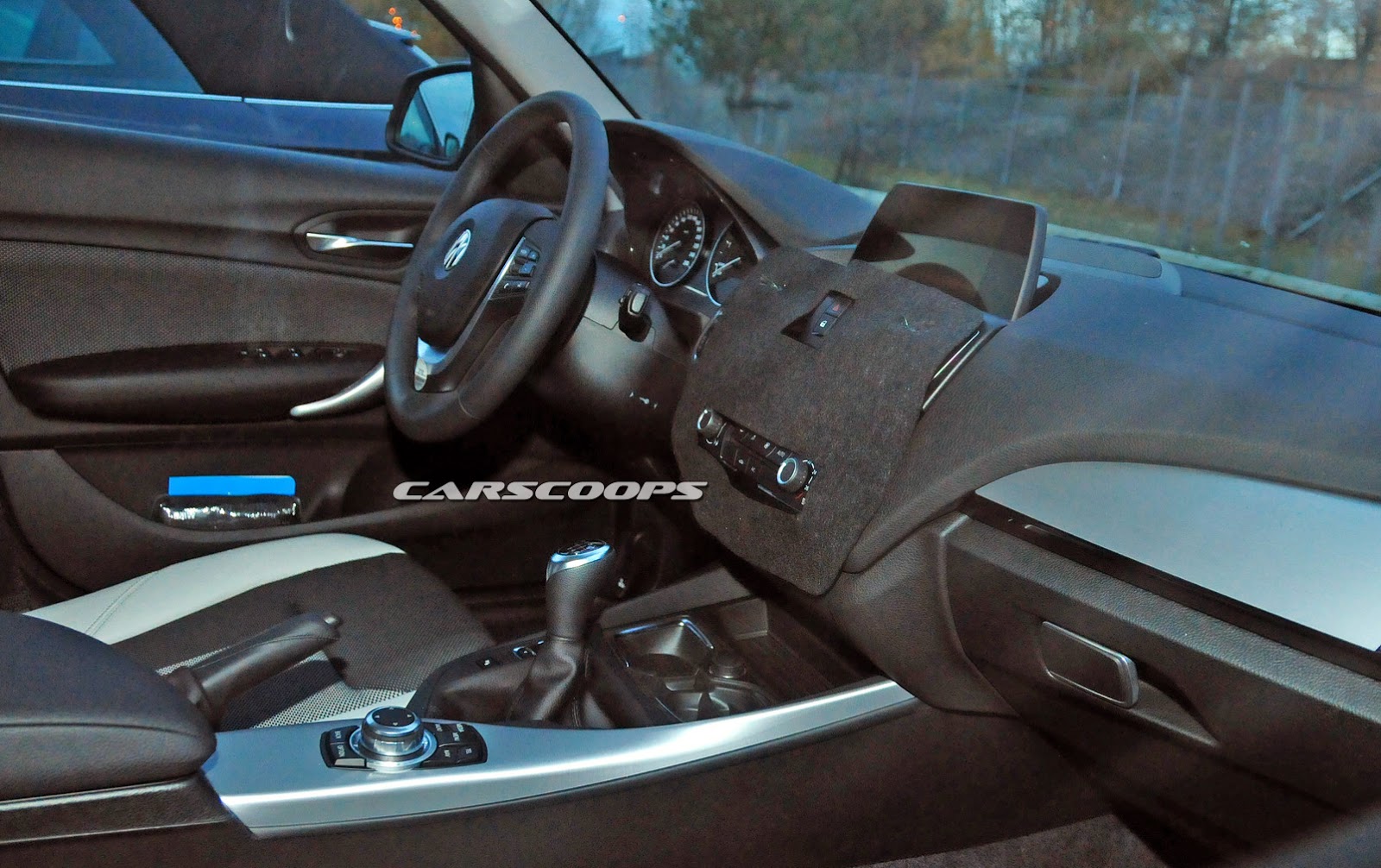