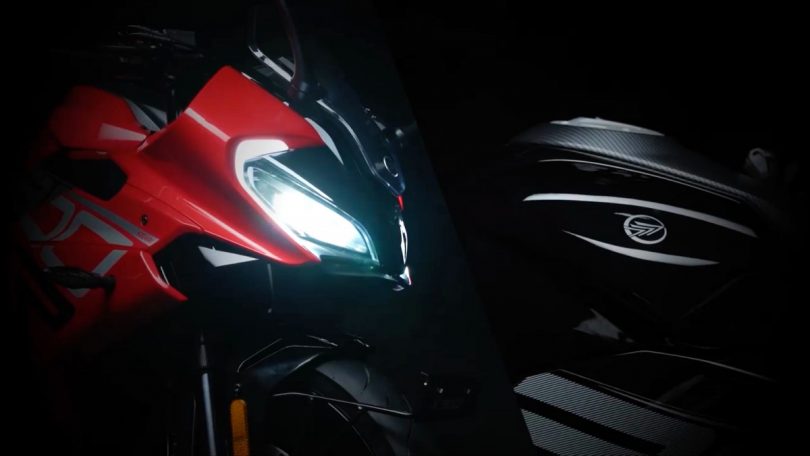 Keeway India recently launched the V302C Bobber in India. And now, the brand is ready for its next launch. This time, Keeway will launch not one but two motorcycles at the same time. The Hungarian marquee has released a teaser of the two models on its social media handles. Thus, giving us an idea of what to expect. From what we can see, one of the two models will be a street naked motorcycle, while the other will be a faired sports bike. Once launched, Keeway will have a total of 6 products on offer in India.

New Keeway Street Naked Bike Teaser – What Do We See?

The teaser video shows the street naked bike’s LED headlight as well as the taillight. The new street naked bike from Keeway will come with golden upside-down forks and typical streetfighter motorcycle design elements such as sharp and edgy tank extensions. We can barely see what looks like a radiator shroud. Thus, the bike could come with a liquid-cooled engine.

Above the headlight, the street naked also sports a small flyscreen. The front end of the bike resembles the RK 125, which is on sale in some international markets. However, it is unlikely that Keeway will bring a 125cc model to India. We can also see that it will get LED turn signal indicators and an H-pattern LED DRL in the headlight.

New Keeway Faired Sports Bike Teaser – What Do We See?

From the teaser, we can see that, unlike the street naked model, the sports bike will have twin LED headlights. The headlights are flanked by LED DRLs, which are integrated into the front fairing. Meanwhile, the mirrors sit on the fairing above the headlight and look foldable. Being a faired sports bike, it will come with clip-on handlebars. We also get to see the LED taillight of the faired sports bike, which is much larger than the street naked model. Since Keeway teased both bikes at the same time, it is likely that both will use the same platform and share mechanicals. 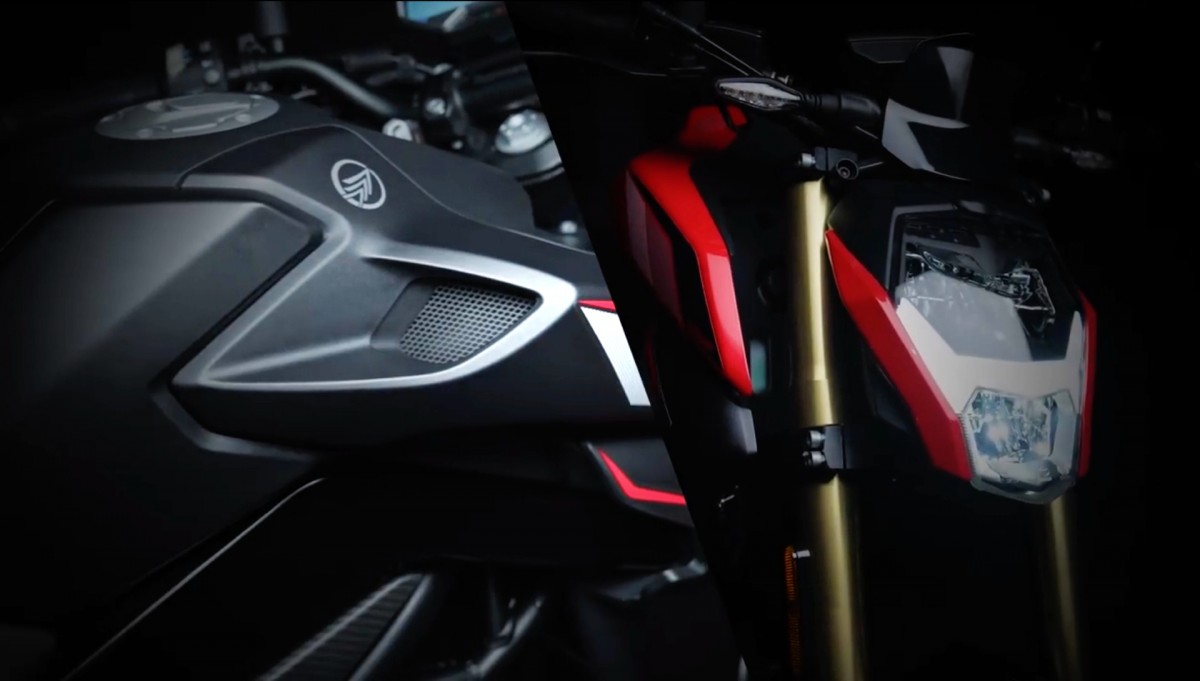 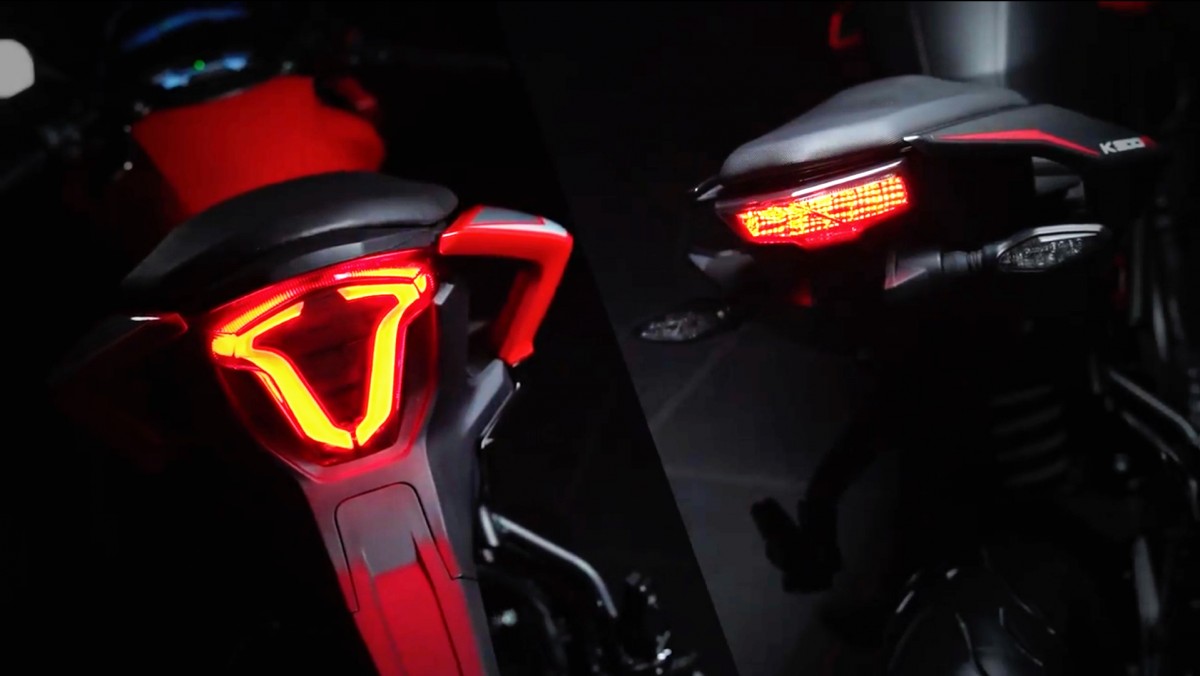