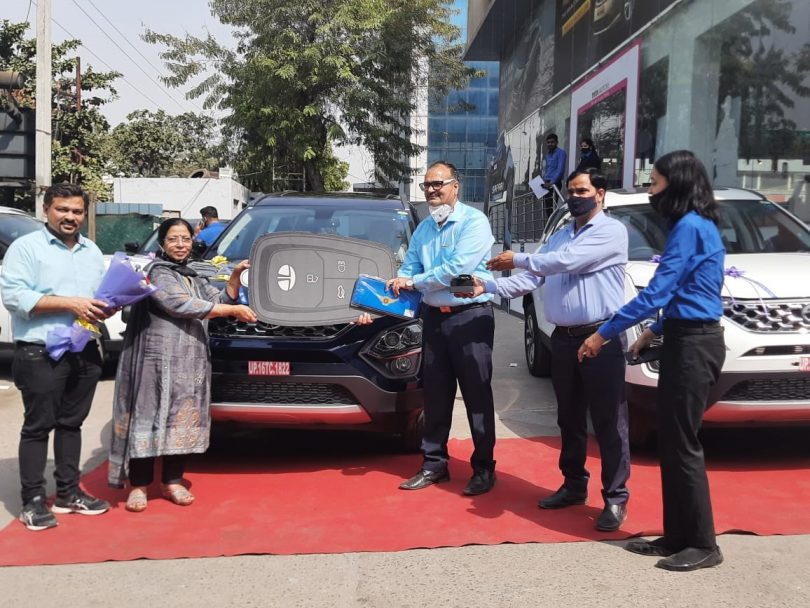 Tata Motors is getting a very positive response from its all-new Safari. In Delhi NCR, Tata Motors celebrated the success of the SUV by delivering 100 units in a single day. Tata Motors mentioned that a maximum of the customers opted for the XZA+ trim with Royal Blue and Orcus White as the top choice shade.

The iconic Safari had all the Indians curious over it every time they spotted it on the road. With the new Safari, things are a little different in terms of the overall design which looks very much like an extended Harrier, which is not at all a bad thing but it has no resemblance with the old legendary Safari. The new Safari underpinned by the OMEGARC (Optimised Modular Efficient Global Advanced – Architecture) that derives itself from the Land Rover’s D8 platform. Powering the Safari is an FCA-sourced 2.0-litre Kryotec diesel motor that pushes out 170 HP of power and 350 Nm of torque. There are two gearbox options, a 6-speed manual and a Hyundai-sourced 6-speed automatic.

The older Safari built on a body-on-frame chassis was famous for its colossal stance and its highly capable off-road ability, but the current Safari now comes with a monocoque chassis and front-wheel-drive powertrain only which is not quite the best option for the ones looking for some off-road fun. But, Tata Motors is offering a terrain response mode that tweaks the SUV for mild off-roading. In terms of the wheelbase, the new Safari comes with a wheelbase of 2,741 mm whereas the old Safari was shorter by 91 mm at 2,650 mm.

Tata Motors is offering the new Safari with 6 variants – XE, XM/XMA, XT, XT+, XZ/XZA and XZ+/XZA+ and the price for the base starts at INR 14.70 and goes all the way up to INR 21.46 (ex-showroom) for the top-spec XZA+ Adventure. The SUV is available in two seating options, 6-seater which comes with 2nd-row captain seats and a 7-seater configuration with a 2nd-row bench seat. 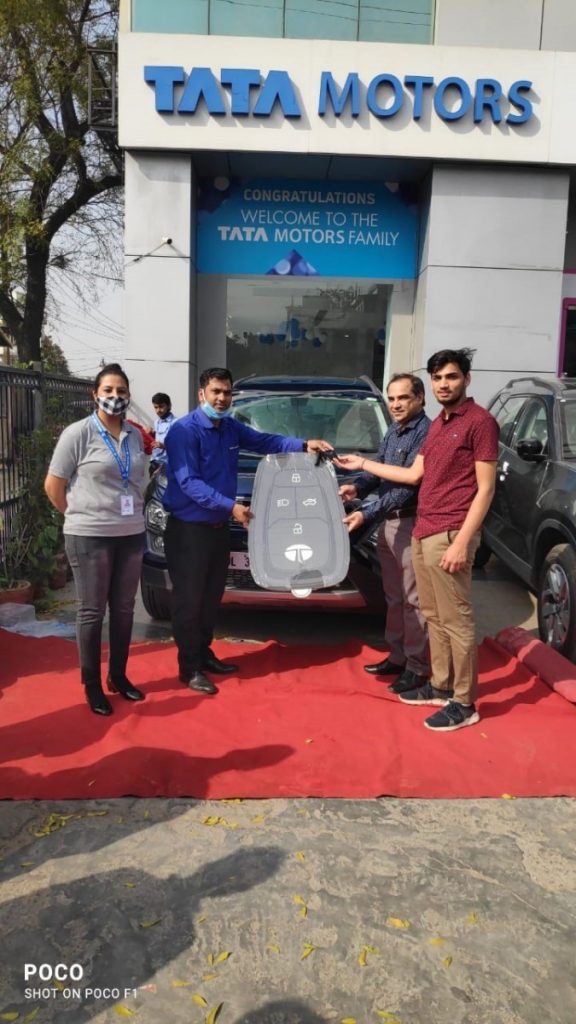 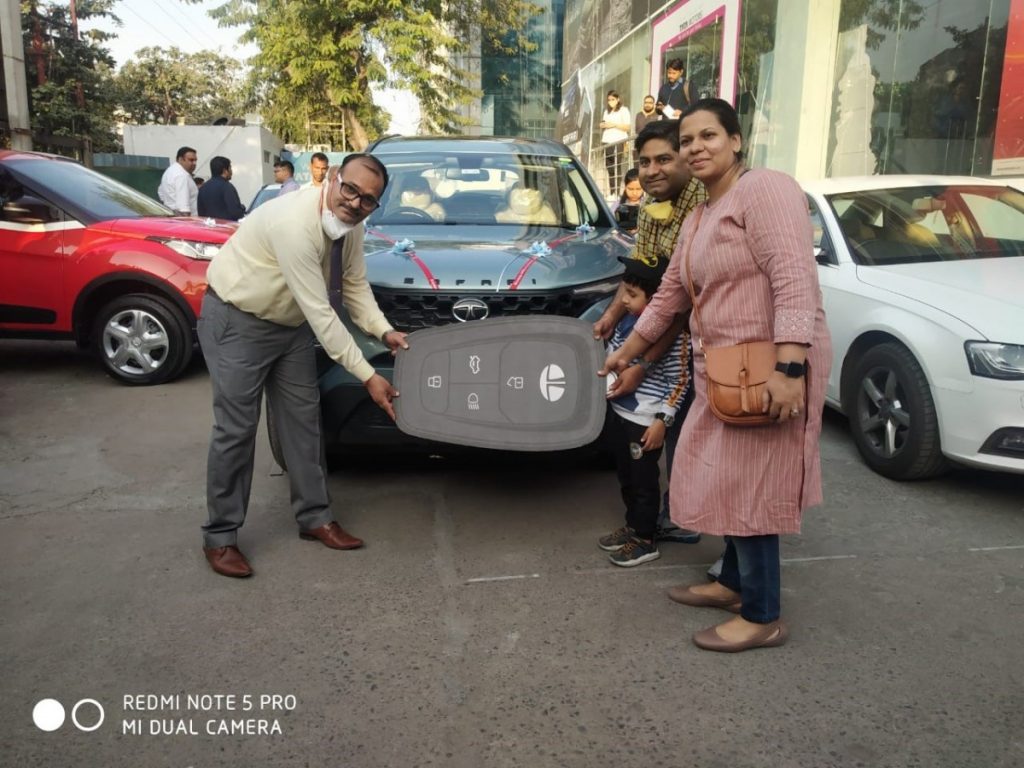 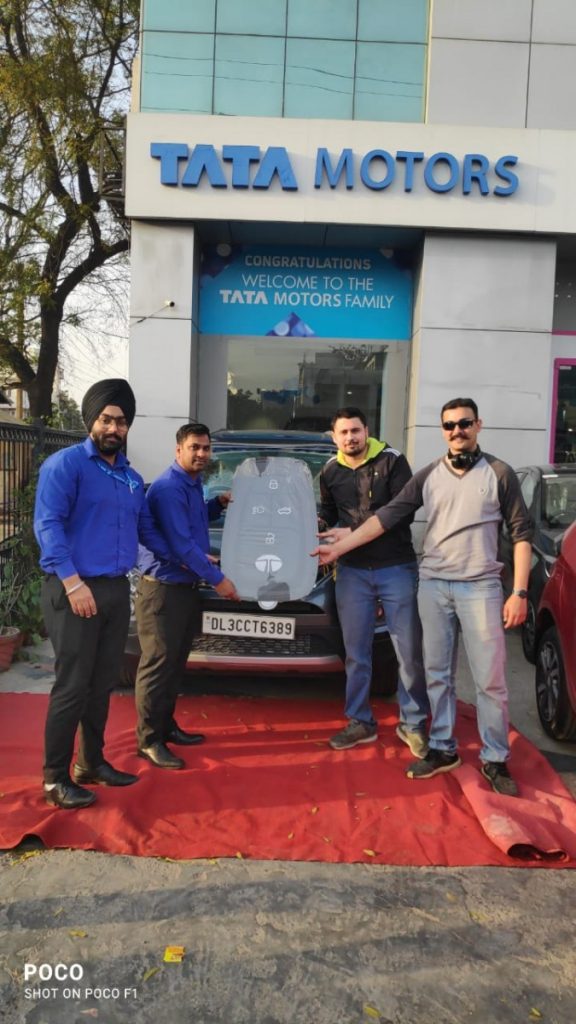 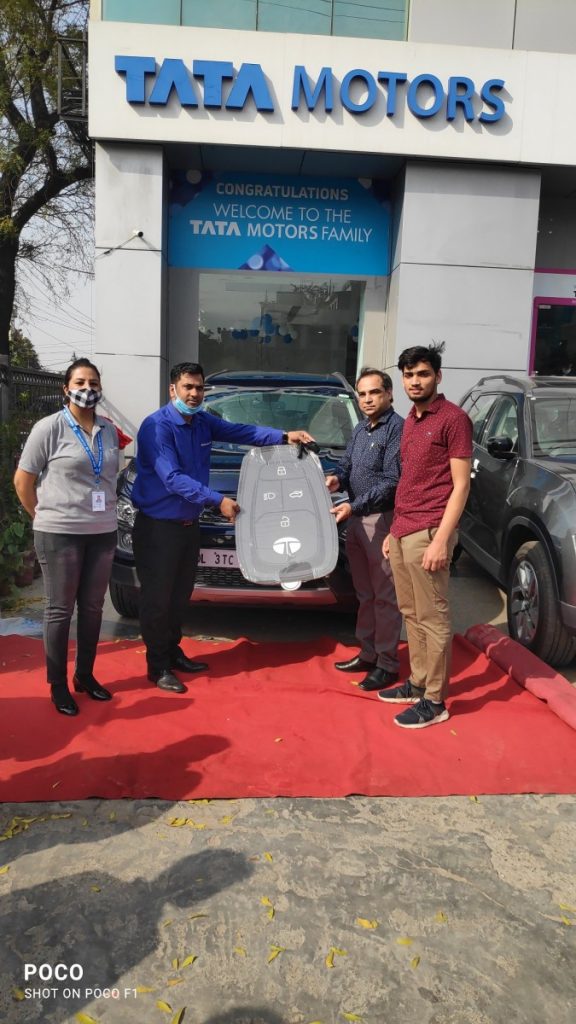 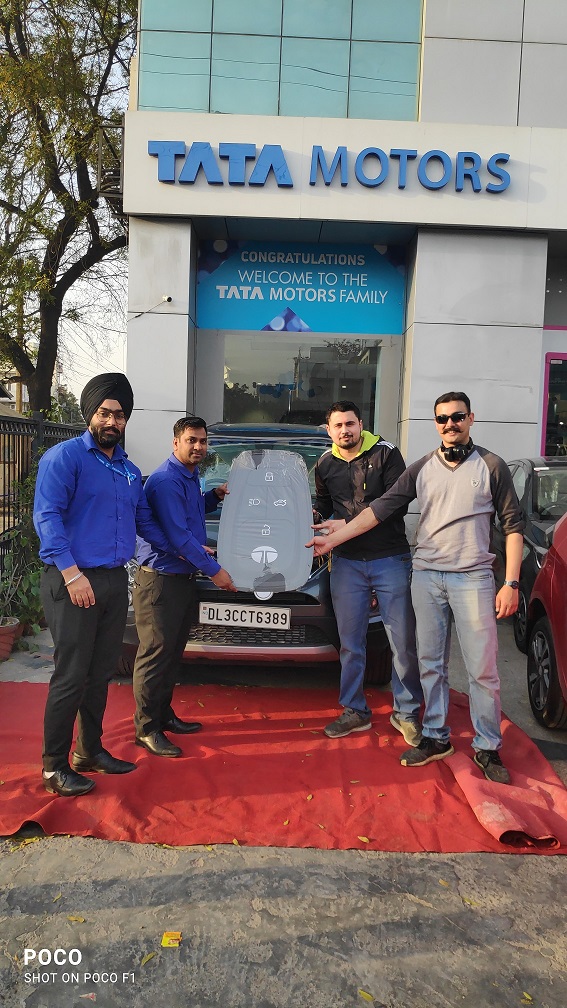