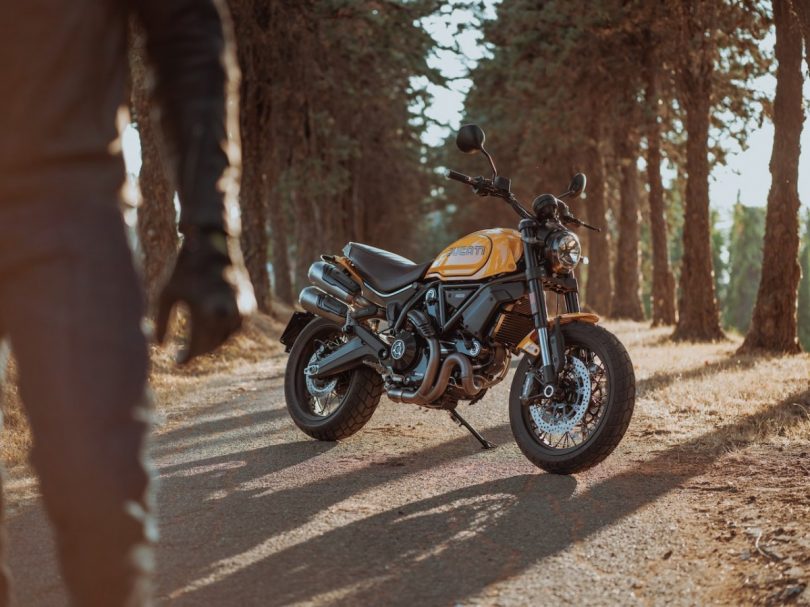 Ducati has now sold over 100,000 of the Scrambler units across the world. This is an important milestone reached as this is also the year in which the 60th anniversary of the birth of the first historical model is celebrated. After a brief period, Ducati relaunched the Scrambler project in 2015. The company stayed true to the motorcycle’s key characteristics. Thus the new model took all the ingredients of the original 1960s bike.

Historically made at the request of the Berliner brothers, the first Scrambler Ducati went into production in 1962 and ended in 1975. The motorcycle immediately received an overwhelming response. This was partly because of its technical characteristics. But more importantly, it was the outlook that sold the motorcycle.

Ducati has added many different interpretations starting in 2015. The first was the Scrambler Ducati Icon in Urban Enduro, Full Throttle, Street Classic, and Classic versions. Then we had Mach 2.0, the Italia Independent limited edition, the Café Racer, the Flat Track PRO, the Desert Sled, the Sixty2, and the Icon Dark. Now completing the Land of Joy family are the latest and more contemporary 1100 Tribute PRO, Urban Motard, and Nightshift. These represent a real concentration of appeal and style.

Scrambler Ducati has announced its collaboration with Carrera Eyewear to celebrate this important anniversary and these achievements. It is already an Official Partner of Ducati Corse for the Eyewear Collection. Under this, they will create an iconic pair of sunglasses made for the occasion in a limited edition of only 60 pieces.

The style of the sunglasses speaks of the Carrera aesthetics. There are also a lot of details about the Land of Joy brands. We see the Scrambler Ducati logo on the right lens and the finishes in the classic “62Yellow” colour. The double nose bridge also bears the Scrambler Ducati signature, and the logo celebrating the brand’s 60th anniversary appears on the right temple. Ducati confirmed that the limited-edition model will arrive on 1 October. This will be available exclusively on Carrera e-commerce in Europe as well as in the United States and on Ducati e-commerce in Europe. 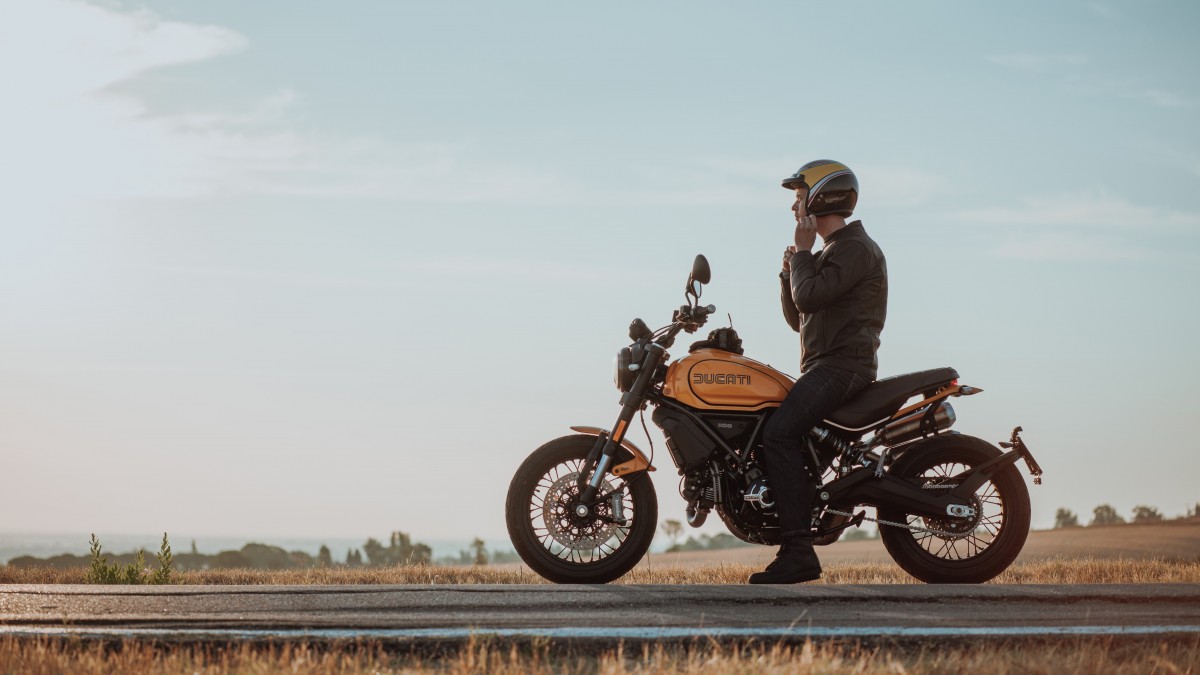