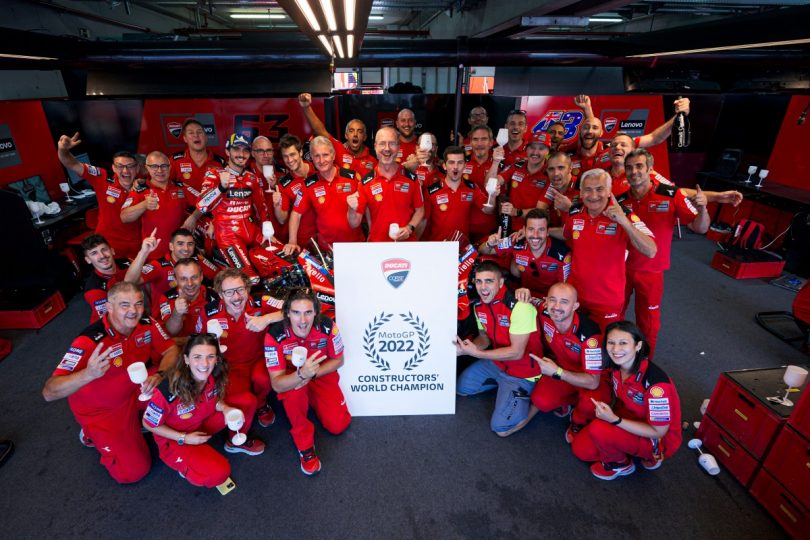 Massive results for Ducati in the most recent MotoGP. The motorcycle maker secured the MotoGP Constructors’ World title for the third consecutive year. This makes it the fourth World Title for the Borgo Panigale-based manufacturer in the premier class. The remarkable feat is to clinch the title five races ahead of the end of the Championship. Among the riders who have contributed to this achievement, with a total of six victories in 2022, is Pecco Bagnaia. For the Aragon GP, the racer finished second, which was enough for Ducati to take away the constructor’s title.

How The Race In Spain Spanned Out

As it started, the Ducati Lenovo Team rider got off to a good start from the pole position by immediately taking the lead. After an initial exchange of places with Bastianini, Pecco was ahead of the pack until the last lap. Here, his fellow Ducati rider overtook him to win the race by just 42 thousandths of a second. Thanks to today’s second place and following Fabio Quartararo’s crash on the first lap, Bagnaia is now behind the French rider by just 10 points.

On the other hand, his teammate, Jack Miller, finished the race in the first half-pack, in fifth place. Starting with the second fastest time, Jack Miller was immediately on the shoulders of his teammate after the start. But after a few laps, Bagnaia was passed first by Bastianini and then by Brad Binder and Aleix Espargaro. Thus with the chequered flag out, four riders finished ahead of him. Jack is now occupying fifth place in the overall standings. Both the riders helped greatly as the Ducati Lenovo Team leads the team classification, 37 points ahead of the second-placed team.

The Ducati Lenovo Team riders will return back to action in less than a week. All eyes are on the Japanese GP, scheduled for 23rd – 25th September at the Motegi circuit. 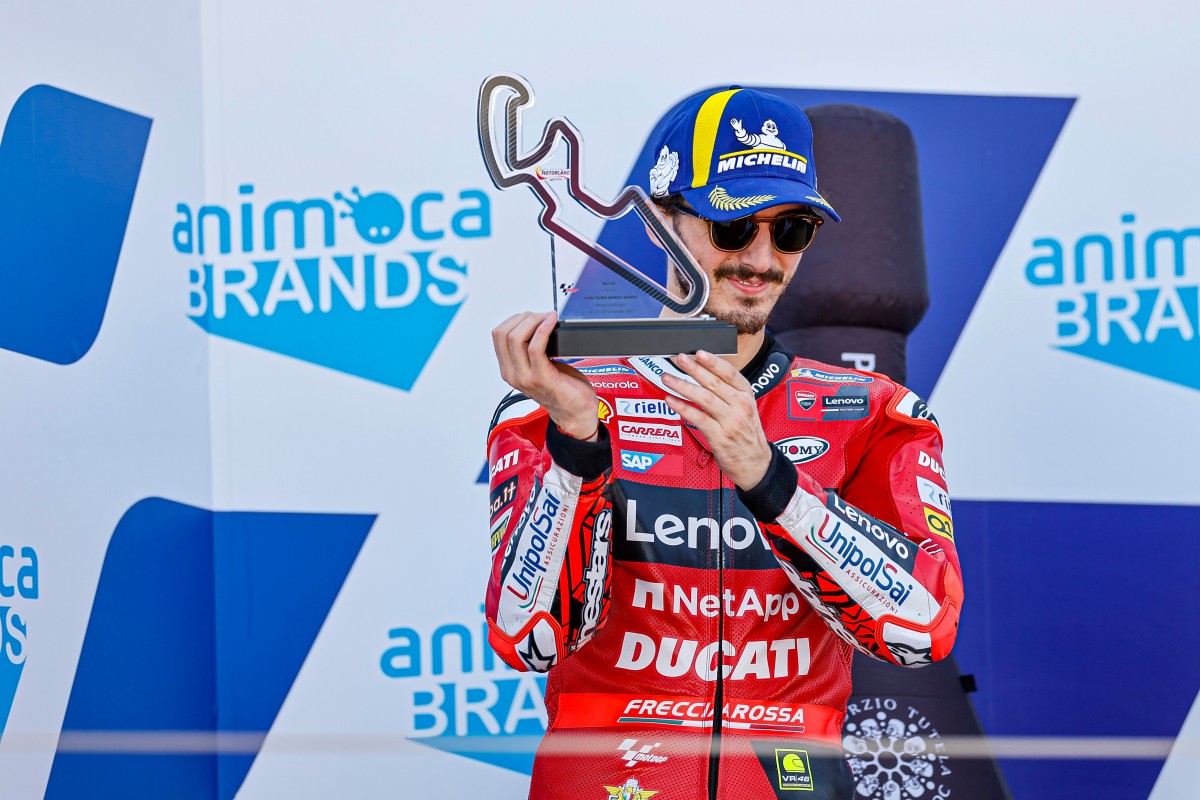