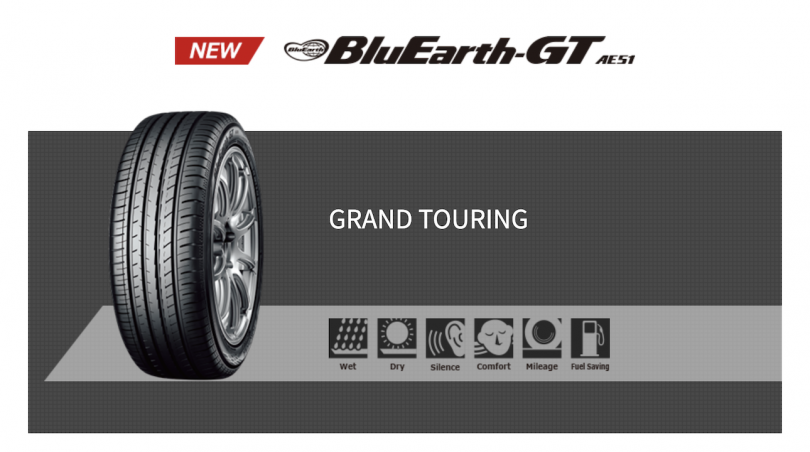 Japan-based Yokohama Rubber Company has launched a new tyre in the brand’s BluEarth series called the BuleEarth GT, in the Indian market. Yokohama produces the BluEarth series in the Indian market at the brand’s manufacturing facility in Bahadurgarh, Haryana. The Made in India product is inspired by the Grand Touring concept and offers a balance between comfort and performance.

The BluEarth Series was launched back in 2010 with the aim to be both human and nature friendly. The BluEarth GT is the latest addition to the series and comes with significant technological improvements and larger rim sizes. The BluEarth GT tyre features an asymmetrical tread pattern and comes with features such that enhance performance like lightening grooves and blade cut swipes along with innovations like a mound profile, dimple shoulders and higher pitch numbers that deliver a pleasurable drive.

The new BluEarth GT series will be available in 26 sizes ranging from 14 to 17 inches and will be suitable for cars starting from the premium hatchback range. In addition to selling replacement tyre in the global market, Yokohama Tyres are also the original equipment suppliers to a number of car manufacturers including Audi, Honda, Mercedes Benz, Mitsubishi, Nissan, Porsche, Suzuki and Toyota.

In the past, Yokohama developed a concept tyre in its fuel-efficient BluEarth brand for Maruti Suzuki India Limited’s new concept electric vehicle (EV), the Concept FUTURO-e which was showcased at the Auto Expo 2020 held in February 2020. Yokohama also announced that the brand has more than doubled its manufacturing capacity to 1.6 million tyres per year in India as compared to its operations that commenced in India in 2014 with an initial capacity of 0.7 million tyres per year. With technological expertise from its parent company in Japan, Yokohama will now mass-manufacture its popular Geolandar A/T along with Geolandar SUV, BluEarth-RV02 at this state-of-art facility. 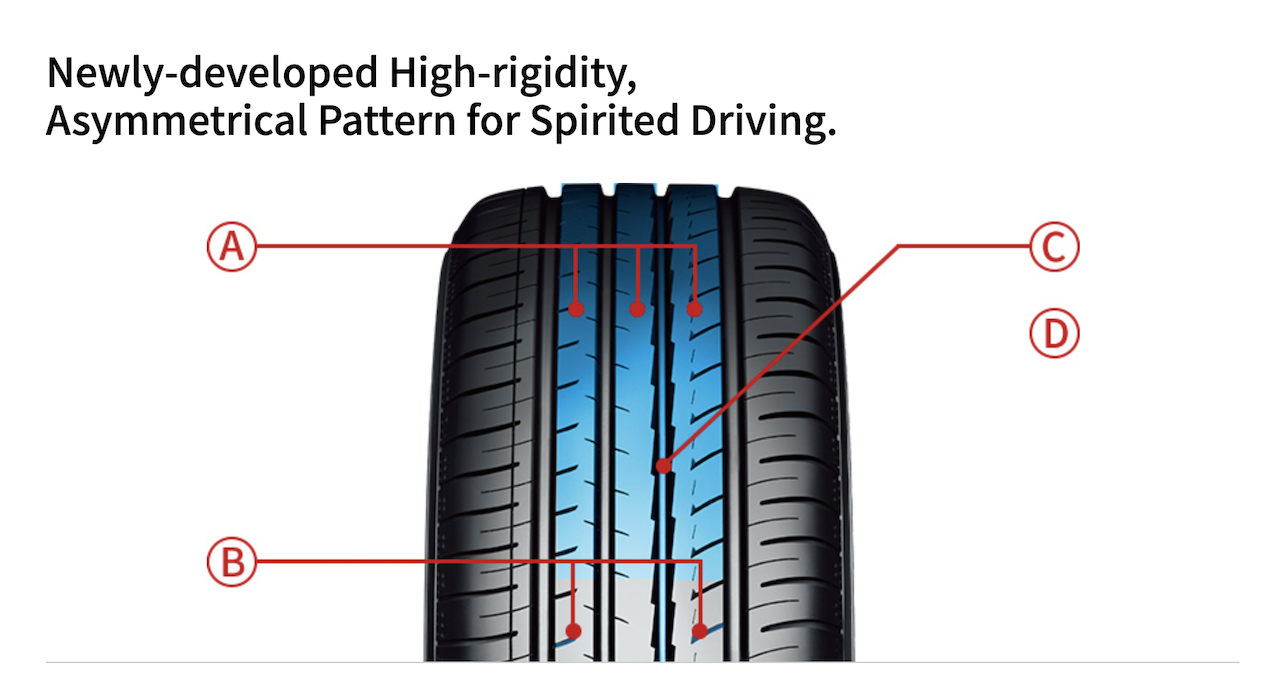 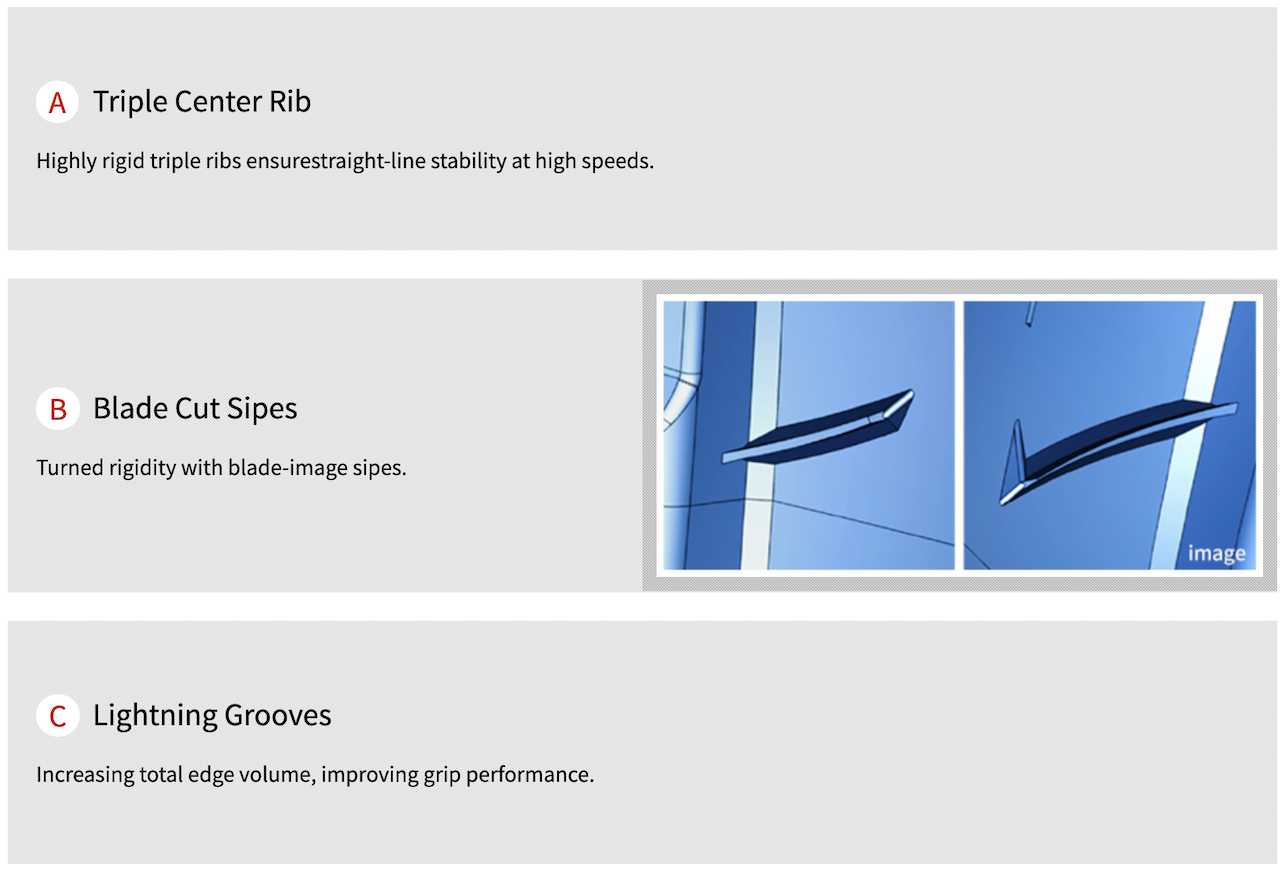