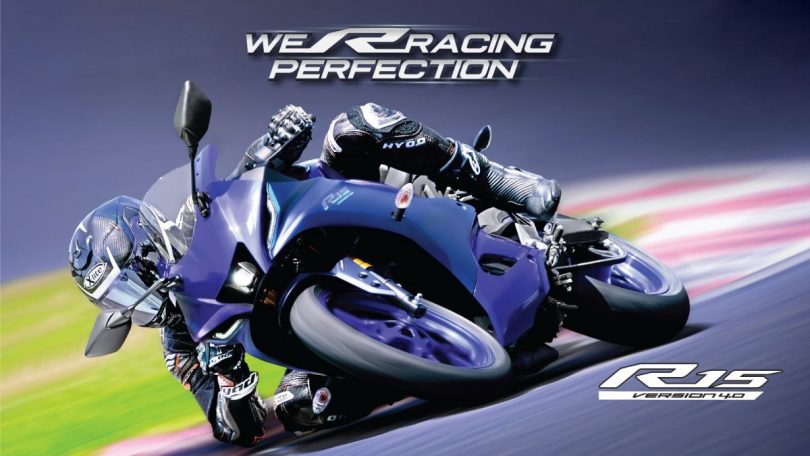 Japanese motorcycle manufacturer Yamaha has revealed that it’s facing a semiconductor chip shortage for its premium motorcycles in India. Another factor contributing to the shortage in India is the small percentage allocation of the total semiconductor distribution from Japan. A recent Q&A session conducted with Yamaha’s leadership team in Japan after their 3rd quarter results revealed this information. The team has also admitted that they need to replenish inventories of their popular YZF-R15 and MT-15 in India.

The company aims to sort the semiconductor shortage issues as quickly as possible, which currently affects all automakers globally. For Yamaha, India has always been one of its most critical markets after successfully setting its base in Indonesia. Yamaha has ensured to tighten its loopholes in terms of launches in India since it lacked a clear-cut strategy. To strengthen its focus on the premium space in India, Yamaha ensures to infuse its bike with its DNA.

Yamaha India’s premium motorcycles are currently facing the global COVID crisis and the wobbly global supply-chain of semiconductor chips. Despite the situation being brought under control, the shortage of chips may extend towards the large part of 2022. According to Yamaha’s management, the demand for its premium motorcycle products remains strong in India, Indonesia, the Philippines, and Thailand. Yamaha states that despite the inventory levels being low in Indonesia and Thailand, their production facilities are at full capacity.

Yamaha has admitted that despite the rising sales of its premium models, it requires a large number of semiconductors. The brand is also currently facing the worst stage of the situation and has been acutely affected by component shortages. The problem for Yamaha Motor India has further been exasperated by the fact that it only sports a premium portfolio.

Unlike other brands in India who lean on their basic commuter models, Yamaha India doesn’t have an entry-level segment. Yamaha is also facing a semiconductor chip shortage on its marine products and robotics, along with its premium two-wheelers. Thankfully, the company has managed to perform positively in its 3rd quarter due to favourable exchange rates and strong product performances.

Yamaha states that it’s yet to face further challenges in its 4th quarter with regards to parts supply and production. Other factors for the expected difficult period are the rise in raw material costs along with labour costs. Yamaha has also started focussing on increasing its marginal income, curbing expenses, and raising profits to improve its working model. The company has also decided to reduce sales promotion expenses and other business practices to improve return on its sales. 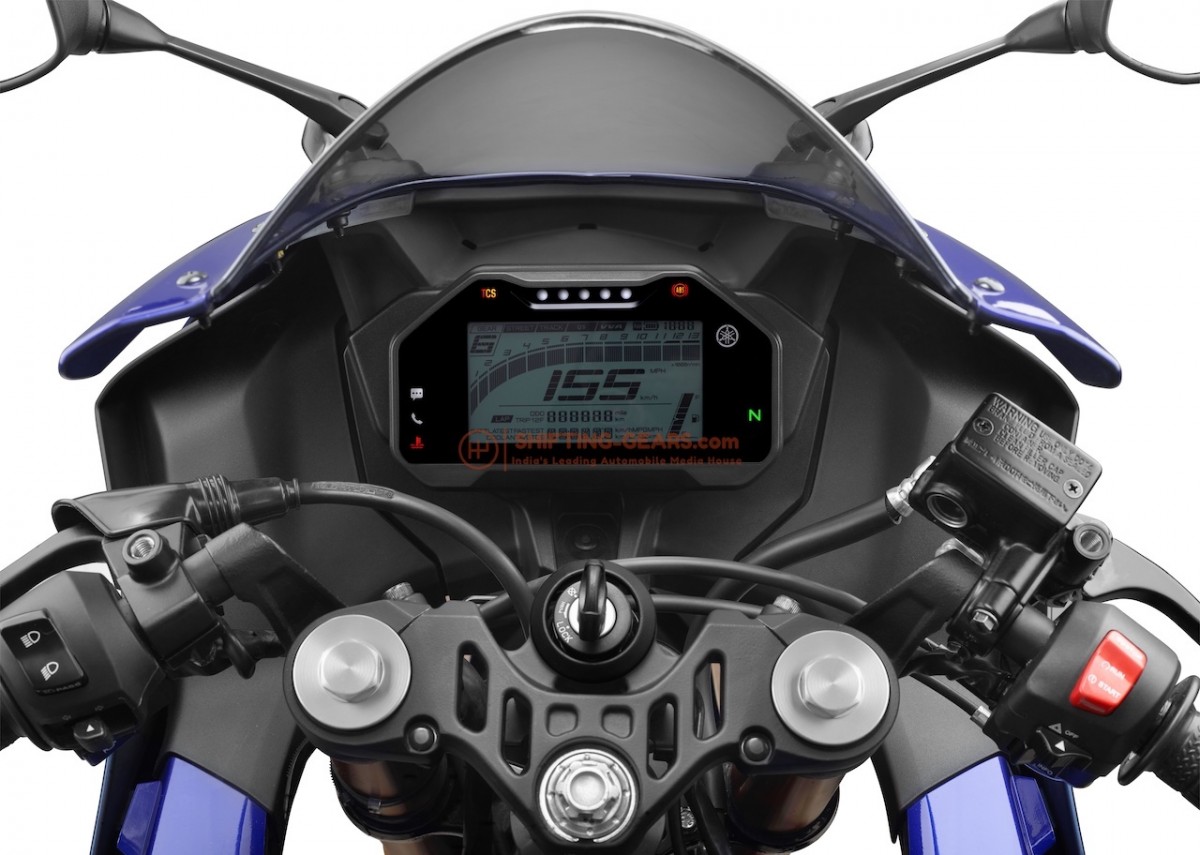