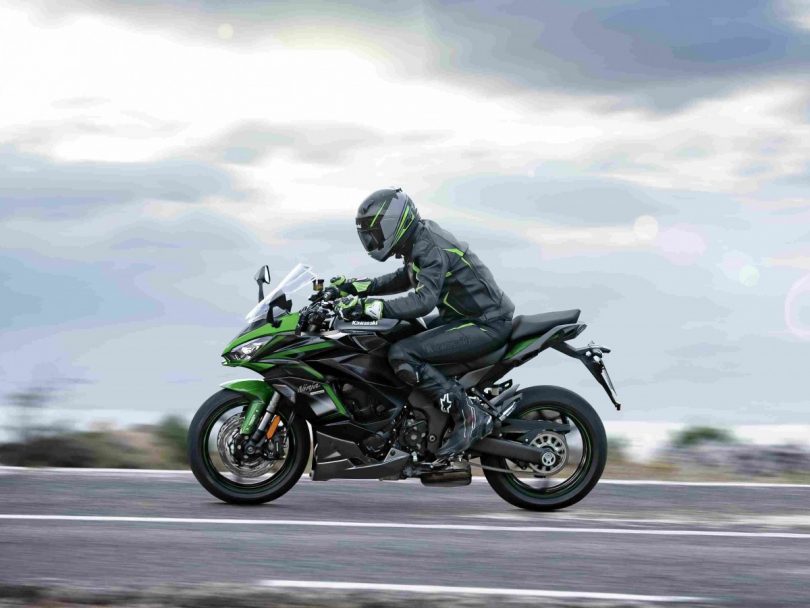 Kawasaki India Motors has launched the MY22 Ninja 1000 SX. Customers will have two colours to choose from – Emerald Blazed Green and Metallic Matte Graphenesteel Gray. Kawasaki has set an asking price of INR 11,40,000 (ex-showroom). Interested customers looking to buy one can book the motorcycle through Kawasaki physical dealerships as well as from the online sales channels. The deliveries are likely start from the month of December.

Kawasaki is also offering an online on-road price estimator for its customers as well. This is accessible via Kawasaki India’s official website. Compared to the previous model, the MY22 only gets some cosmetic changes, and the mechanicals remains unchanged. Kawasaki claims that that is the perfect motorcycle which is the embodiment of style, performance, aesthetics, power and electronics.

Powering the motorcycle is a 1,043cc inline-four-cylinder liquid-cooled unit. The performance figure stands at 140 Bhp and 111 Nm. The engine comes with a 6-speed gearbox. Supporting the chassis are upside-down forks at the front and mono-shock for the rear. Braking power comes from dual discs at the front and a single disc at the rear. The motorcycle rides on alloy wheels shod in Bridgestone’s BATTLAX HYPERSPORT S22 tyres.

Kawasaki recently launched the all-new MY22 Z650RS, which has a sticker price of INR 6,65,000 (ex-showroom). Furthermore, the two-wheeler manufacturer has also launched the MY22 Versys 1000 that will retail at INR 11.55 (ex-showroom). As per rumours, Kawasaki and Yamaha are working jointly to start with the hydrogen engine project. 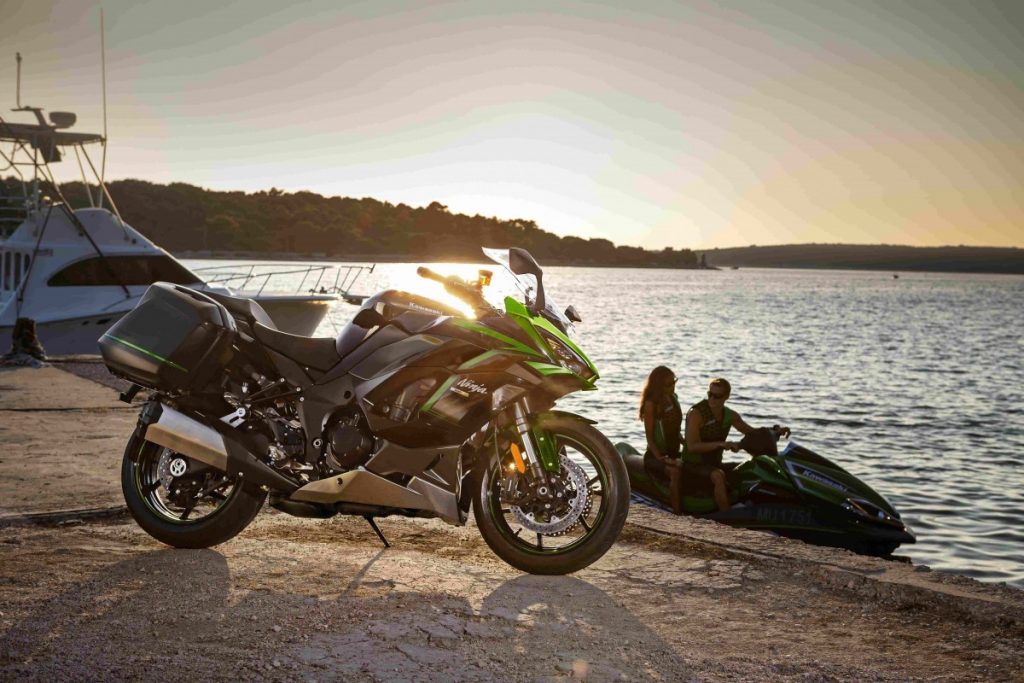 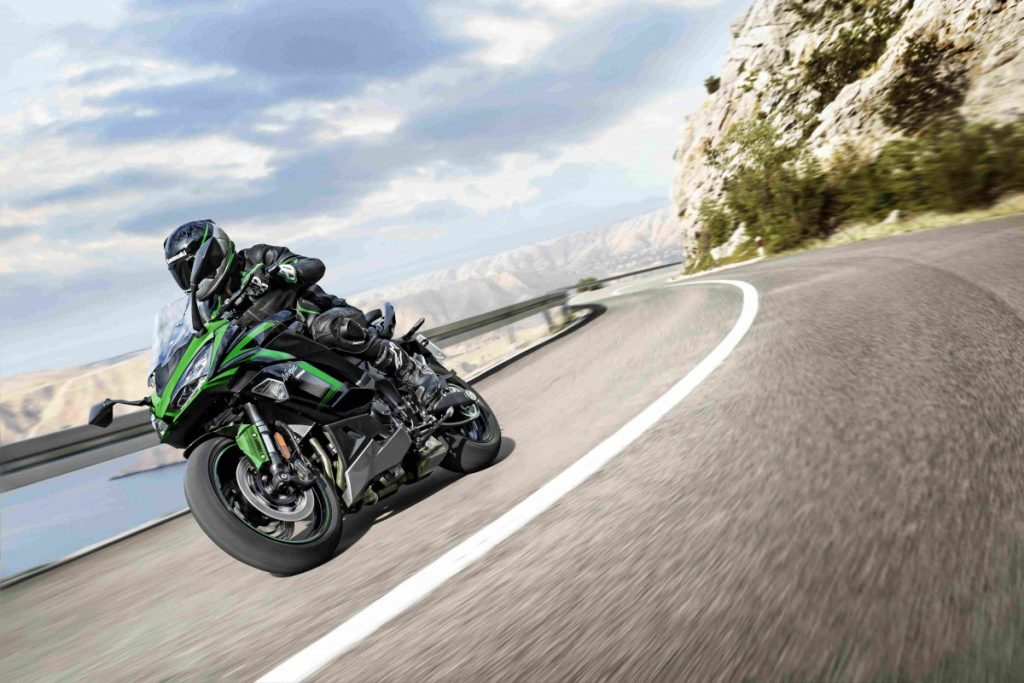 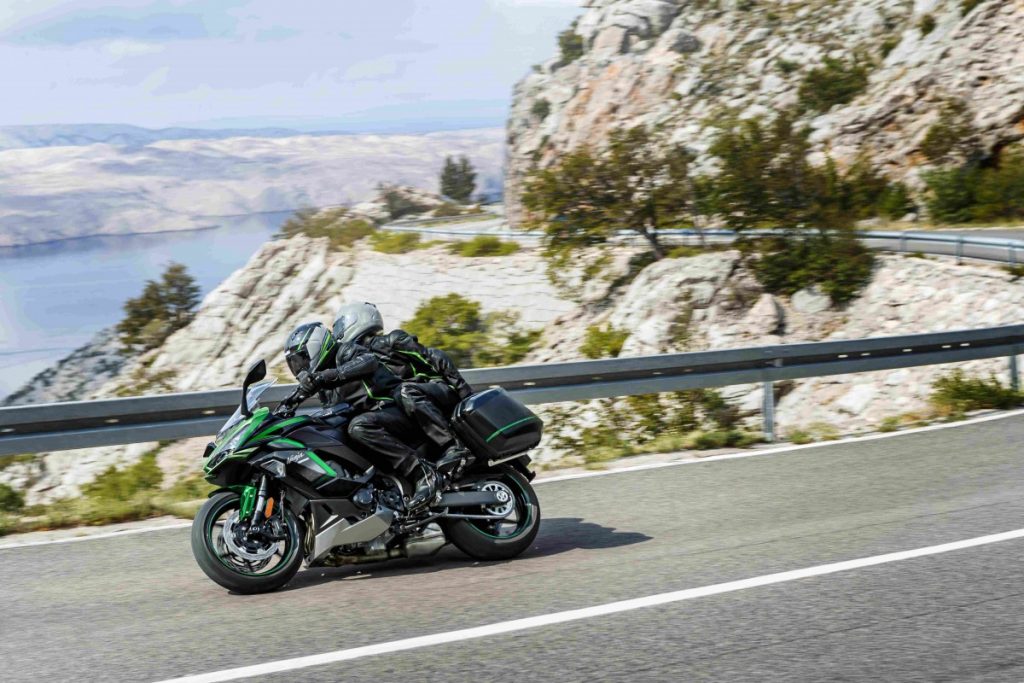