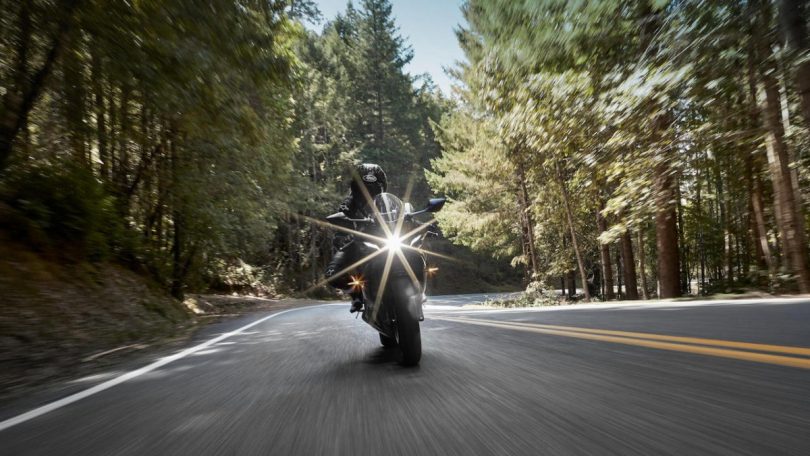 In the past, Japanese motorcycle manufacturer Yamaha filed patents for a number of model names from R1 to R9. The brand in the European market also reportedly dropped using the ‘YZF’ prefix, which means ‘Yamaha Racing Four Stroke’. The YZF prefix is likely to have been dropped as Four-Stroke engines have become default by current standards. However, the R moniker that the brand uses for its supersport models remains unchanged.

Now, the introduction of the Yamaha R2 could be just around the corner. The brand is also testing a new model with a supersport design. This model closely resembles the front of the recently launched R7 in India and abroad. Earlier speculation was that Yamaha is testing the Yamaha YZF R15 Version 4 in India. Images of a test mule with full camouflage was also spied on Indian roads.

Yamaha R2 to get a CP2 200cc twin-cylinder engine?

The spied model featured a monocular headlamp mounted inside a recessed centre duct. Also, two LED daytime running lights flanking the sides of the fascia. The design closely resembles the Yamaha R7, but the rear end design is pretty much similar to the current YZF R15 V3. But new reports suggest that Yamaha could be planning to introduce a new model. The ‘Yamaha R2,’ with a new parallel-twin cylinder (CP2 – CrossPlane Twin) engine.

Reports also suggest that the Japanese bike maker will introduce a new 200cc motor. The bike will slot above the Yamaha YZF R15 and flagship YZF R1 in India. But we speculate that the new 200cc Yamaha R2 will come with an uprated 155cc engine. The current engine will be bored out to become a 200cc instead of an in-line twin to keep things affordable.

This will help keep the prices low, especially for the price-sensitive market like India. However, details on the powertrain are still scarce, and only time will tell if the brand introduces an entirely new motorcycle in India. Hypothesizing anything further is unfair at the moment, and we too are eagerly waiting for more information to come by. 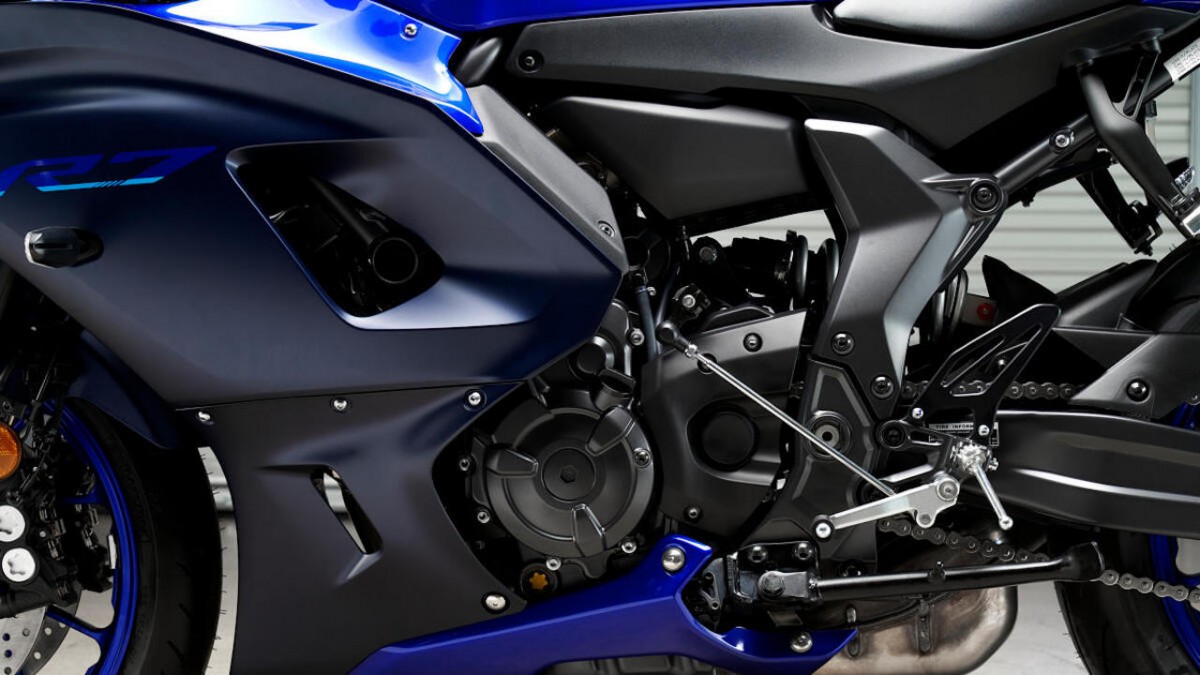