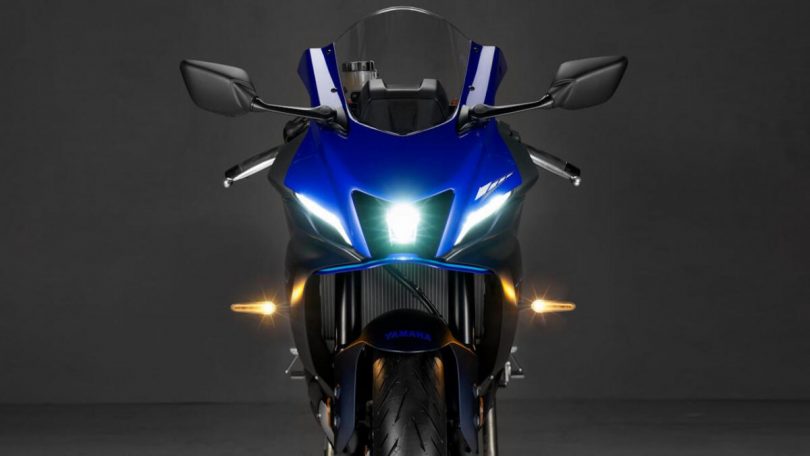 Yamaha could be developing the successor of the popular YZF-R15 Version 3 in the Indian market. Images of a camouflaged Yamaha YZF R series motorcycle have emerged on the internet leading us to believe that a ‘Version 4’ could be in the pipeline. The new model is likely to underpin the YZF-R15 Version 3, but Yamaha will tweak the front end styling of the new bike. The brand is also likely to introduce new paint liveries on the new motorcycle when it debuts in the Indian market.

The Japanese brand is likely to redesign the front end of the motorcycle, and according to the spy shots, Version 4 could be in line with the new Yamaha YZF-R7. The new-age styling call for a monocle headlamp in the centre and eyebrow like LED daytime running lights. While spy shots are not very clear, we speculate that the brand will also tweak the fairing design of the motorcycle.

However, the tail section largely remains similar to the Version 3 YZF-R15. Images confirm a vertically oriented taillamp and winglet tail cowl. At the time, the front and sides of the motorcycle are not clearly visible, and it will be unfair to hypothesize much. But Yamaha is likely to make some refinements to the exhaust covers and the belly cowl. Yamaha could also change the alloy wheel design on the new version. Also, the riding position is likely to be more rider-friendly compared to the Version 3, which is quite aggressive.

Powering the Yamaha YZF-R15 Version 3 is a 155cc single-cylinder liquid-cooled 4-valve engine. The engine features a Variable Valve Actuation (VVA) and electronic fuel injection. The advanced motor produces 18.6 PS of power and 14.1 Nm of torque. The R-15 V3 also comes with an Assist & Slipper clutch to prevent rear-wheel lock-up during aggressive downshifts. The engine does duty on several other Yamaha motorcycles in India and abroad. Yamaha is likely to continue with the same BS6 compliant engine configuration for the Version 4.

The Yamaha YZF-R15 Version 3 comes with a price tag of INR 154,600 ex-showroom, Delhi. The brand is likely to price the Version 4 at a slight premium. 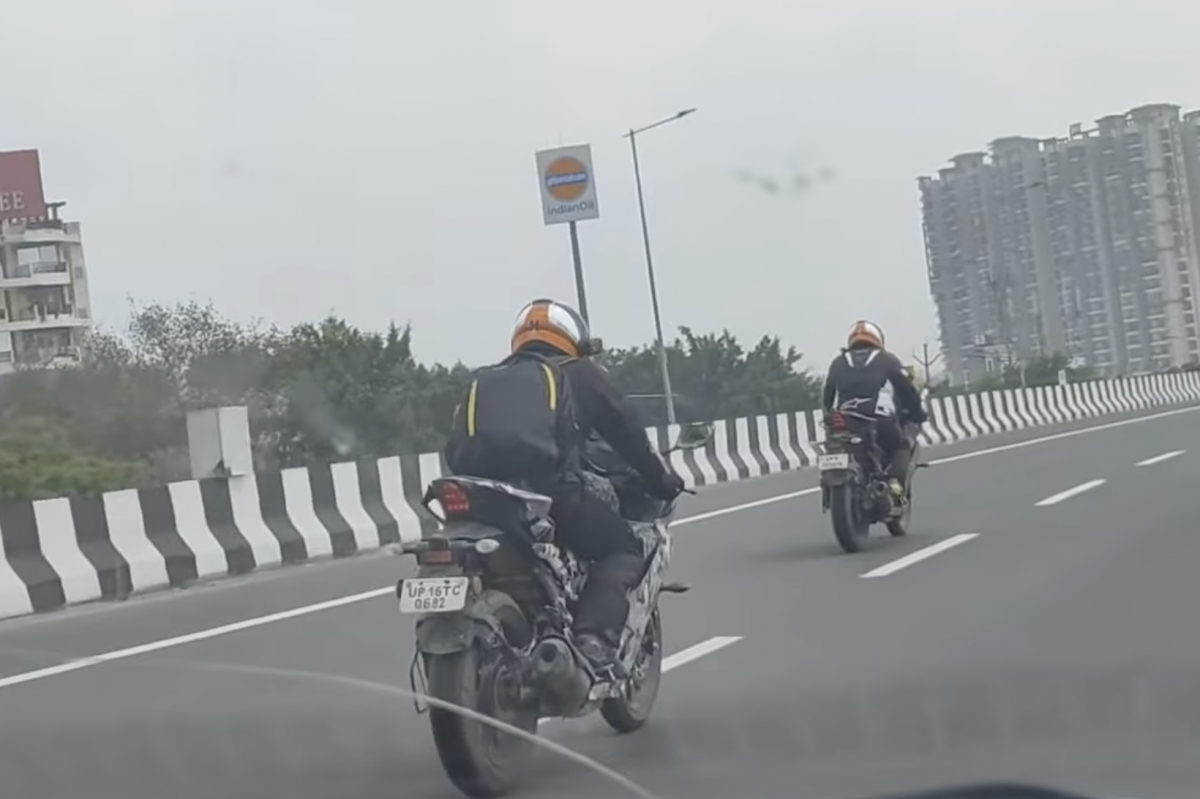 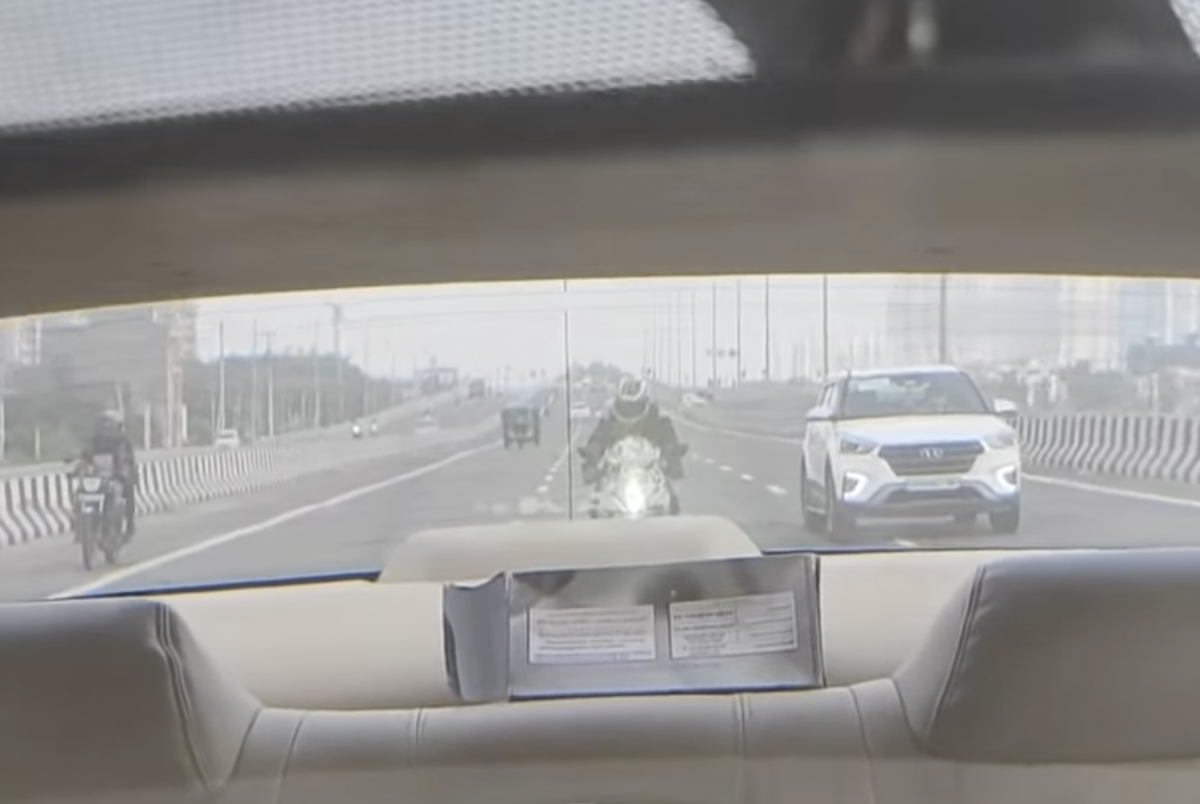