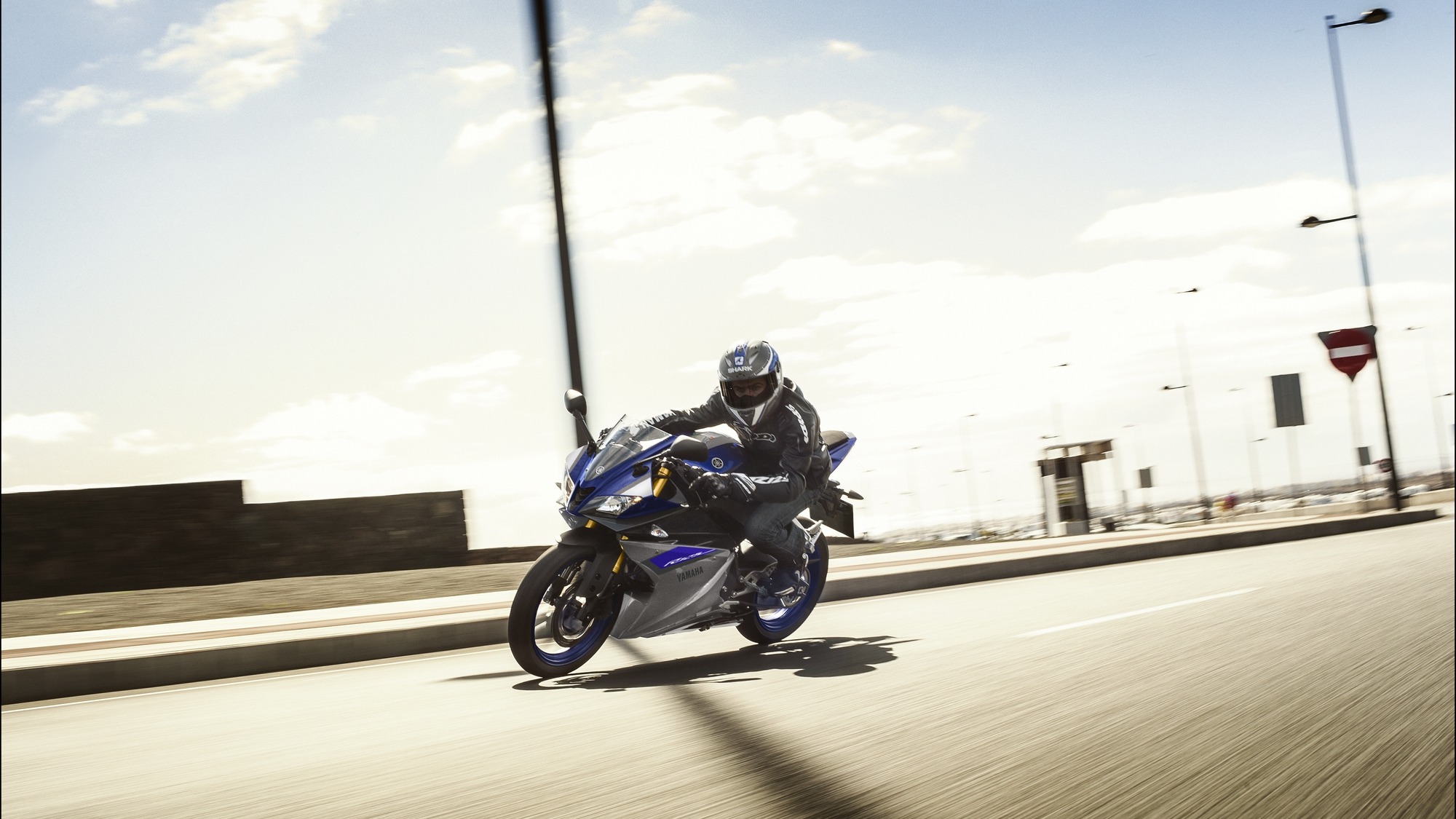 After redefining the performance motorcycle segment in the 150cc-class with the YZF-R15, Yamaha is all set to raise the bar in a segment below. Reports on the internet suggest that Yamaha has started testing the fully-faired YZF-R125 sportsbike in India.

If the R125 does make it to the Indian streets in 2015, it could give the competition a run for its money. The R6 inspired bodywork will surely be appreciated by the end user, much like the R15. But the power and torque figures will be comparatively lower to the locally built Bajaj Pulsars.

More juice should be available in the coming weeks, if this story unfolds into reality, or remains a mere speculation. 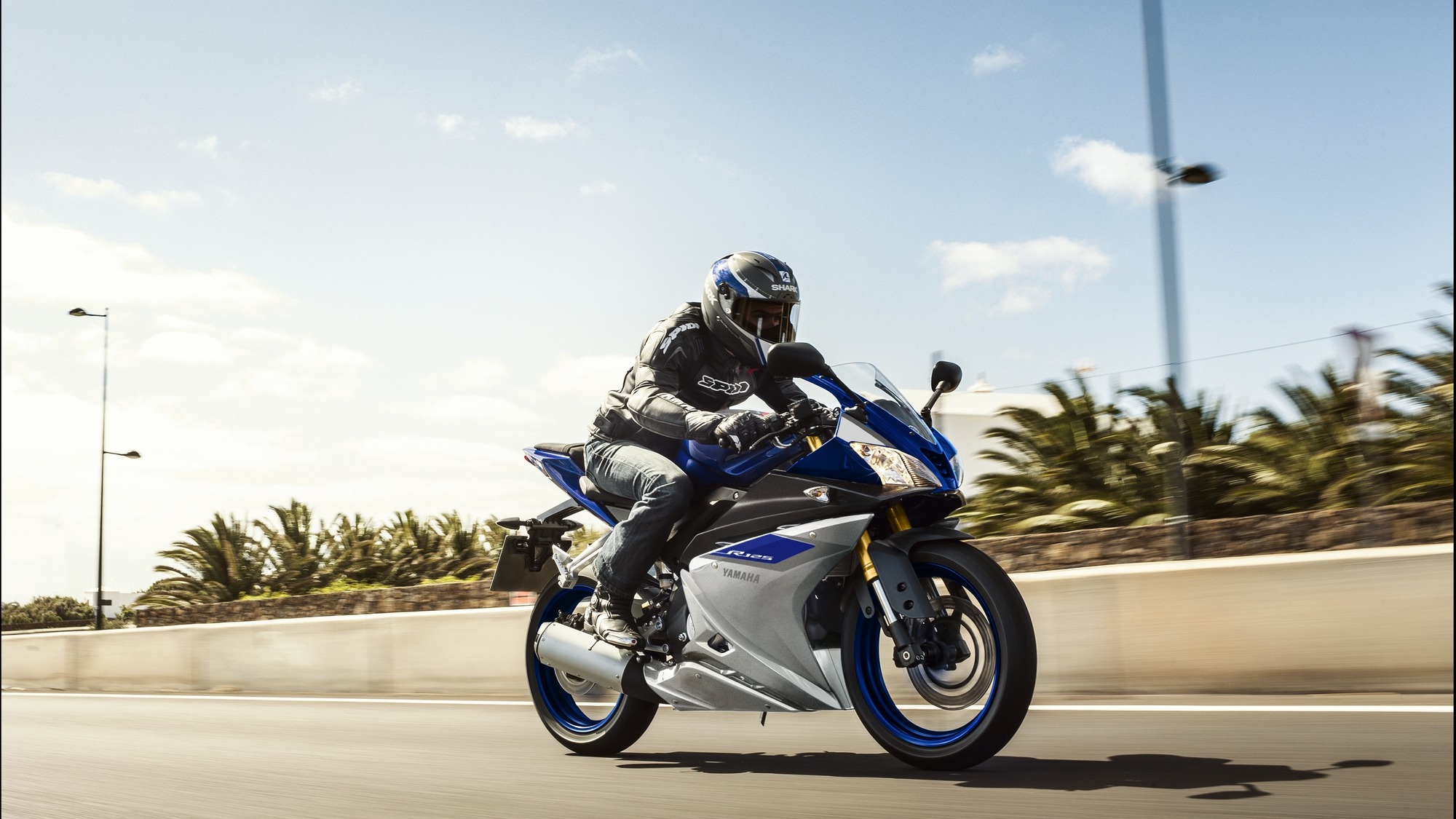 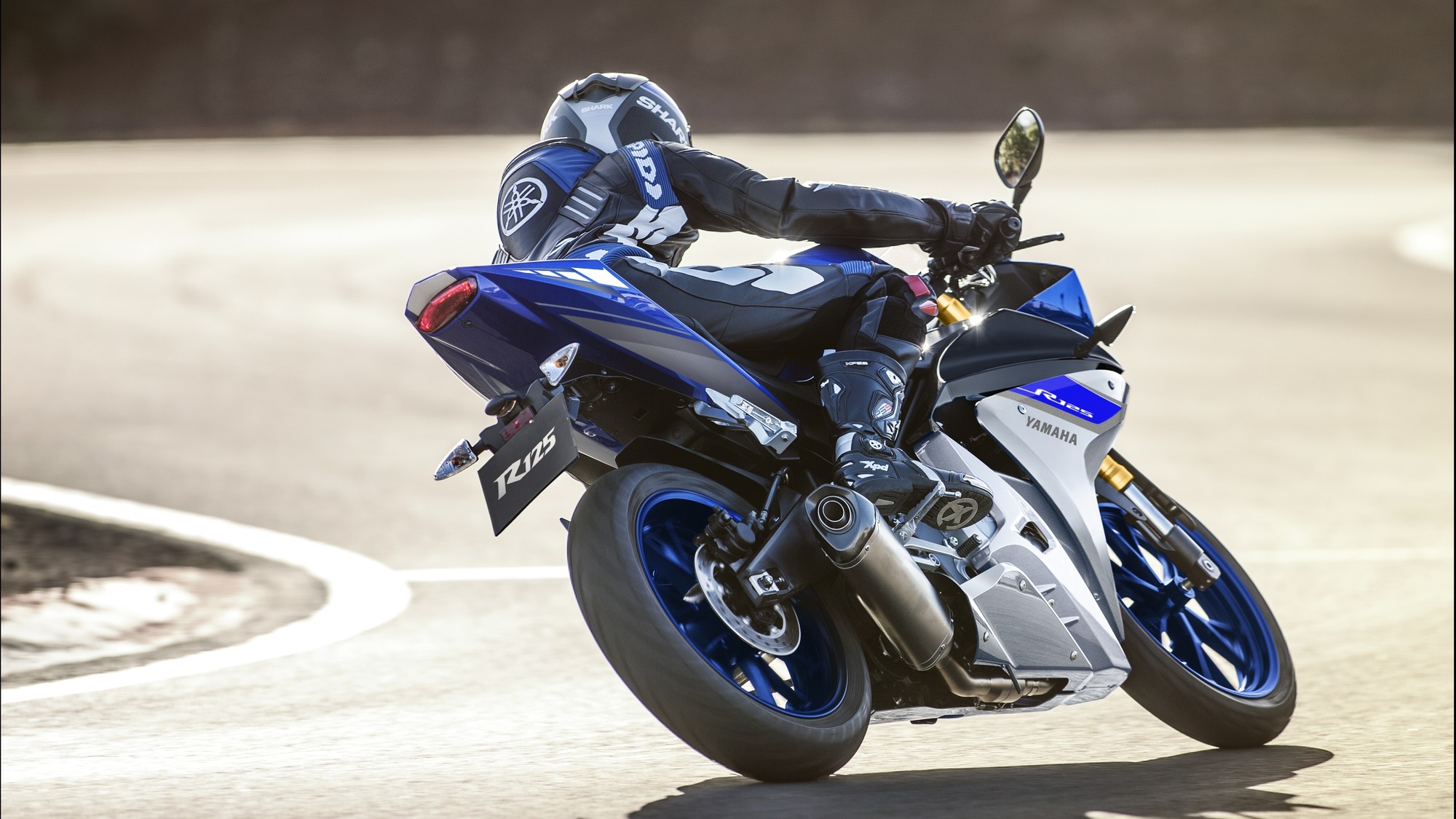 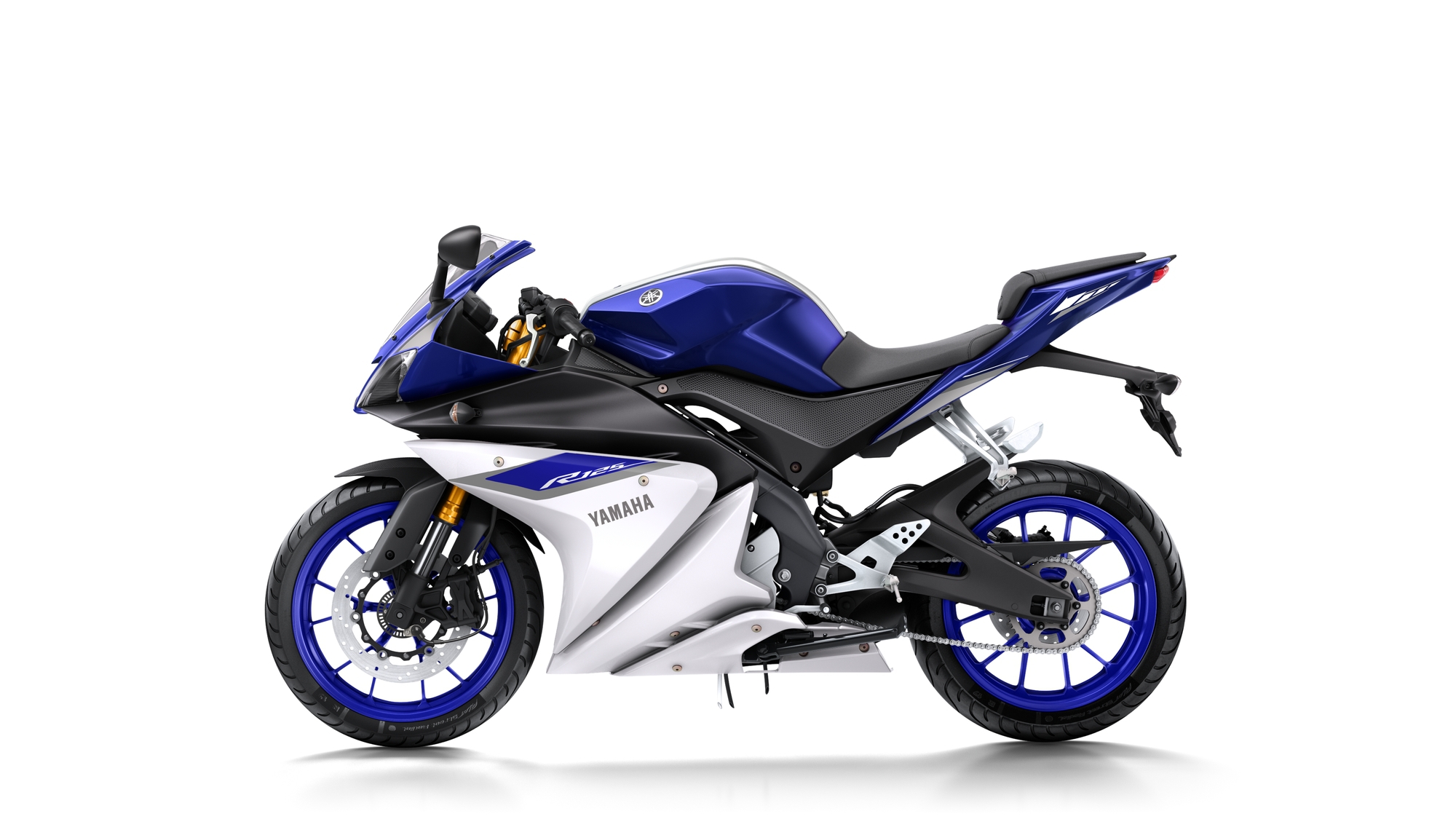 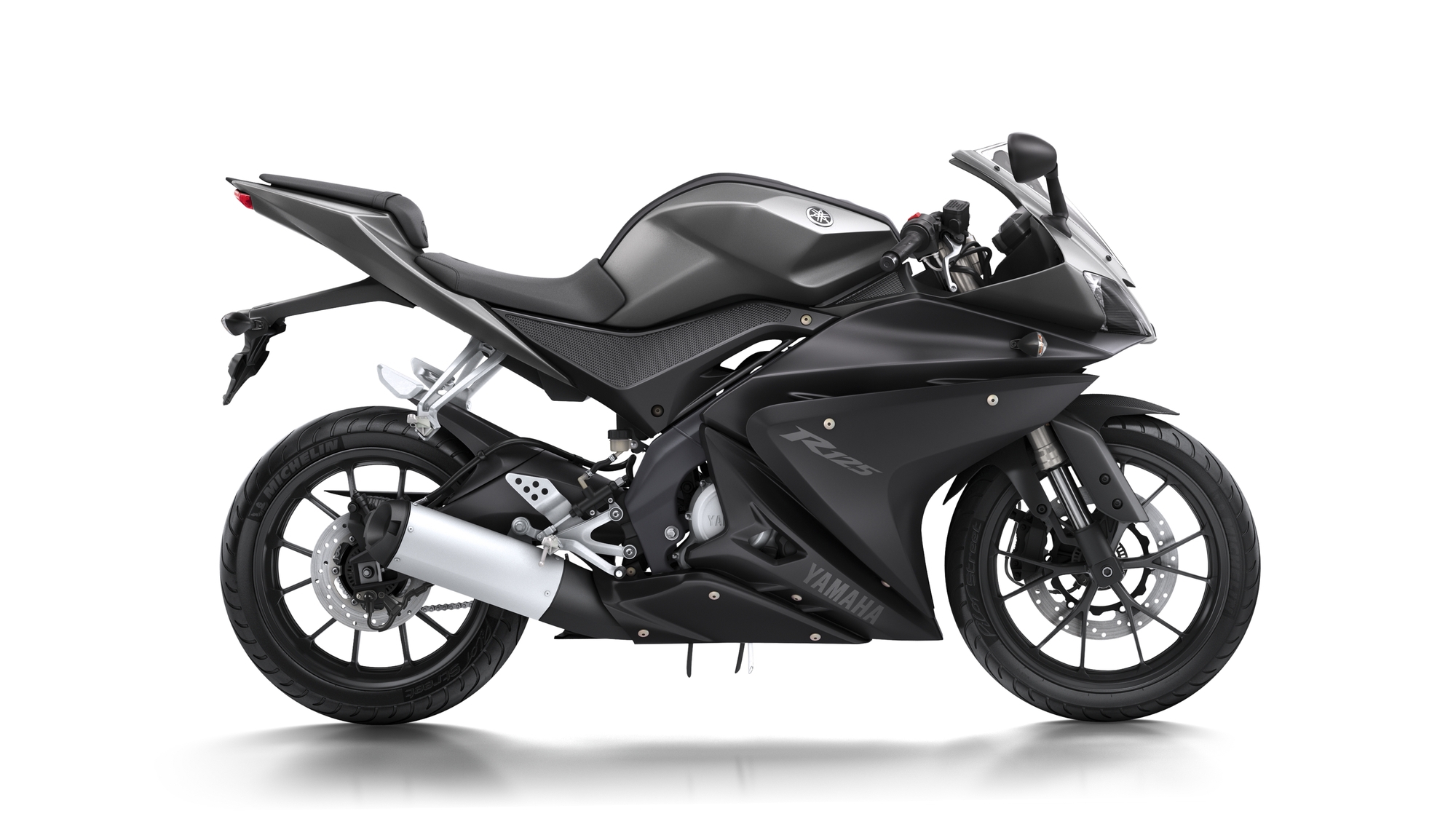